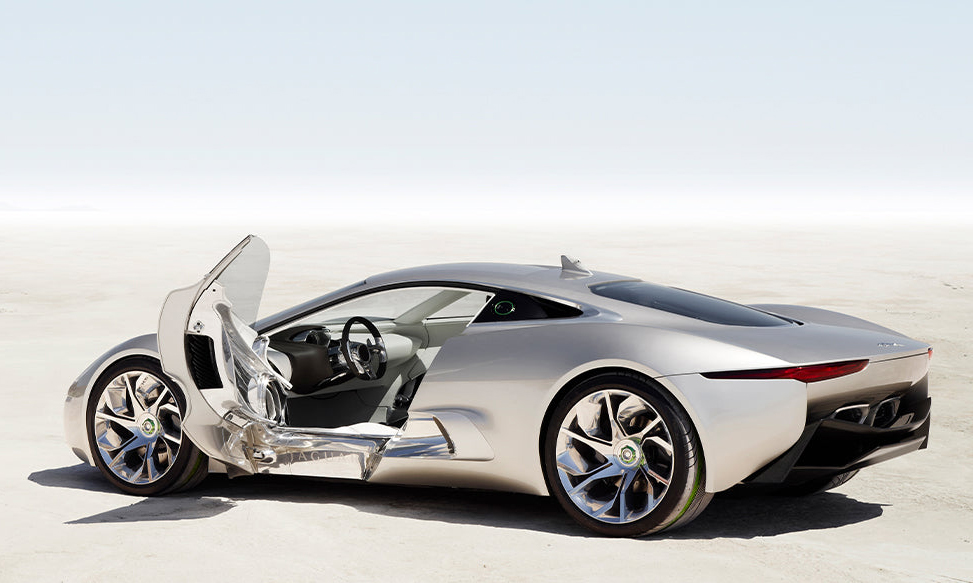 The marque has tapped British technology firms Ricardo and McLaren to come together on a hybrid project that will bring hydrogen-fuelled design to the never completed Jag.

Fronted by Hungarian entrepreneur Tibor Bak and his company Bak Motors, Kincsem is to build 54 of the Kincsem Hyper-GT hypercars in the UK before transplanting its EV powertrain to a new factory and new SUV model.

Kincsem is a tribute to a famed Hungarian racehorse that was brought to the UK in the 1970s and won 54 races from 54 starts.

And like the thoroughbred, the hypercar is set to be a winner too with a multi-cylinder engine unit fuelled by hydrogen stores on board that bypasses the need for pressurised storage systems common in hydrogen cars.

Bak ditched early plans for the hypercar to be powered by a high revving V-12 due to the forthcoming Euro 7 emissions rules. However, he also cites recent access to newly unveiled technologies  — by US company Plasma Kinetics created 10 years ago but protected until recently against private use by US defence authorities — that allows the gas to be carried without pressure in specially wound film and freed when it encounters light. Access to this technology was what attracted British firm Ricardo.

Like most hypercars, the Hyper-GT chassis will be a carbon tub, while McLaren Applied will develop the whole electric powertrain with four electric motors (one per wheel). The use of a small high-performance battery is expected to keep weight low against its peers while total power is said to be over 500kW.

Working with Ian Callum’s Warwick-based design agency, Bak expects his first prototype to be ready for testing at the end of next year with the first cars delivered to customers in early 2025.

Bak Motors will be in late stages of SUV development by then.