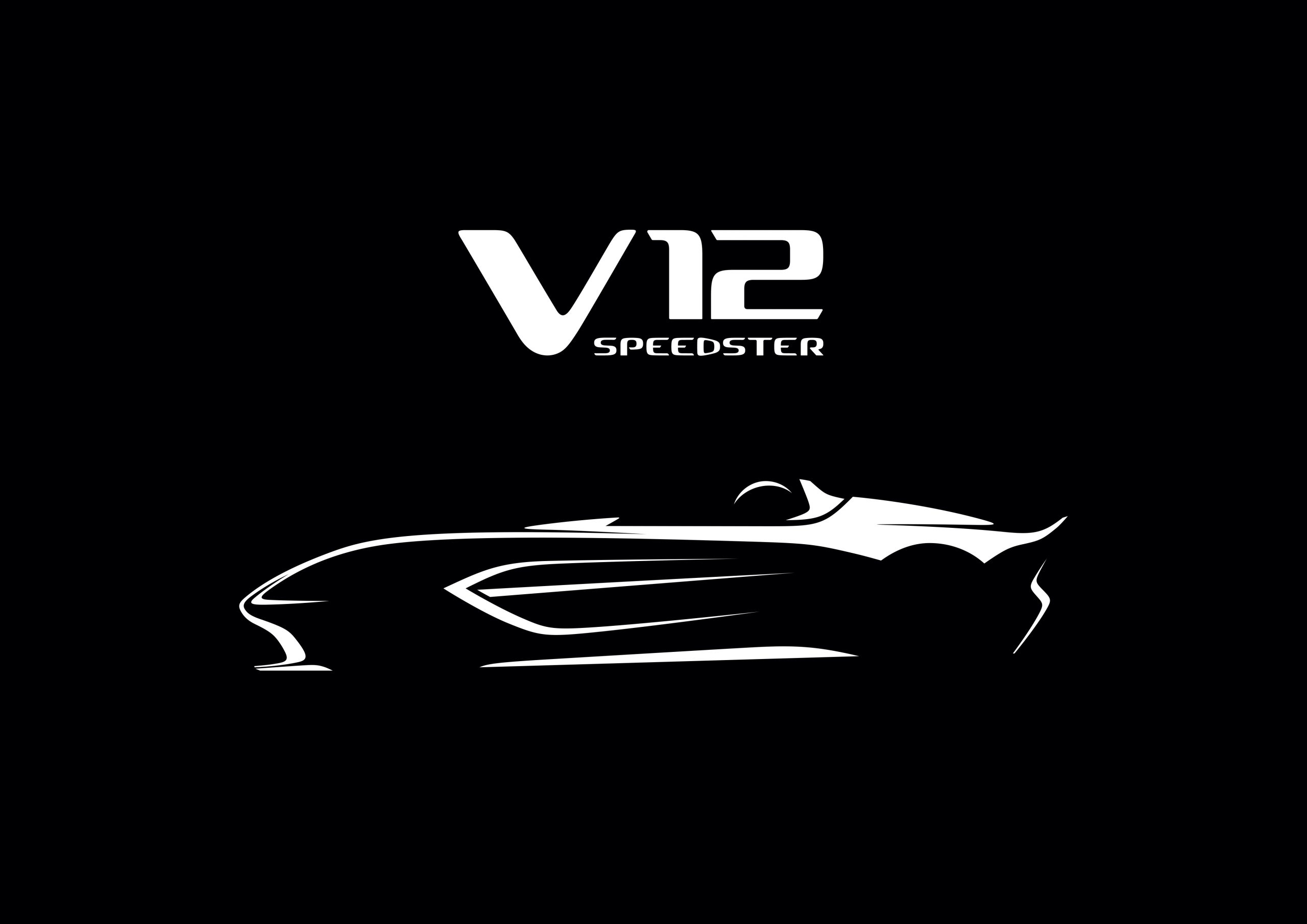 No windshield, no worries for the British marque’s latest release.

Details, for now, are limited. But what we know we like and then some – to the point of possibly exercising a parental right to offload a child at any time during their life.
Taking what we can from only an official release and accompanying sketch – the new Aston Speedster will land in 2021 with no roof and no windscreen, sporting two seats and the same glorious 5.2-litre V12 as in the DB11 and that thing of true majesty, the DBS Superleggera. An eight-speed ZF automatic gearbox, meanwhile, will be mounted towards the rear.
Staring at that solitary sketch, things look a little Vantage-esque from our, well, vantage: take a hard look at that grille, nose and rear and you should see it too. It also appears shorter than the DB11.
Landing six years after the CC100 Speedster was outed and teased – a concept to celebrate the marque’s 100th anniversary – Aston’s Martin CEO Andy Palmer claims other historic inspiration for the newcomer, notably, the 1959 DBR1, which claimed victory in both the 1959 Le Mans 24 Hours and Nürburgring 1000 Kilometres.
The V12 Speedster will be created by in-house bespoke service Q by Aston Martin, with orders being taken from today and deliveries expected from the first quarter of 2021.
Oh, there’s also only 88 being made and you’ll likely need seven-figures to secure a set of keys.
And so the only question that remains – which child do I like less?
astonmartin.com
ADVERTISE WITH US