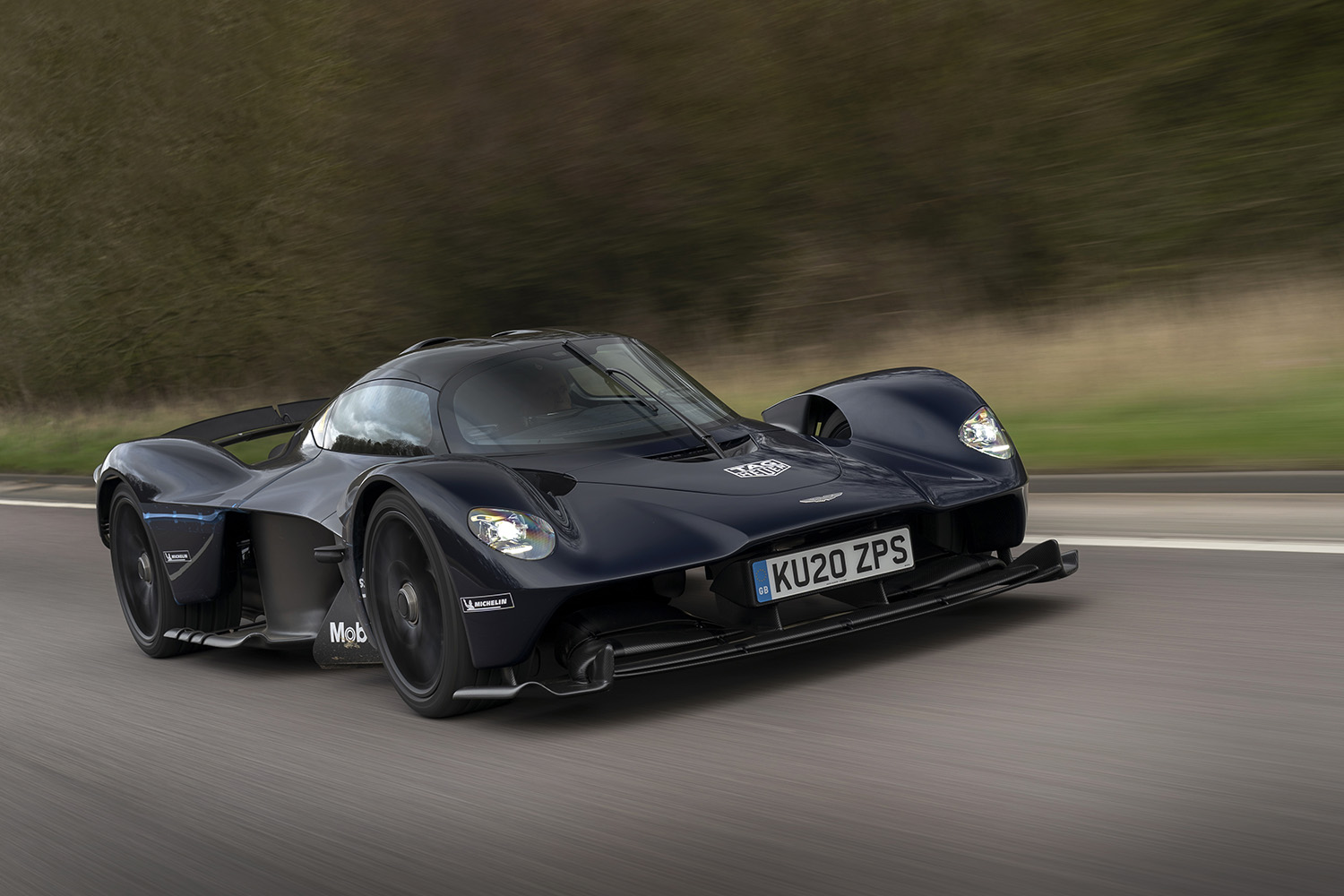 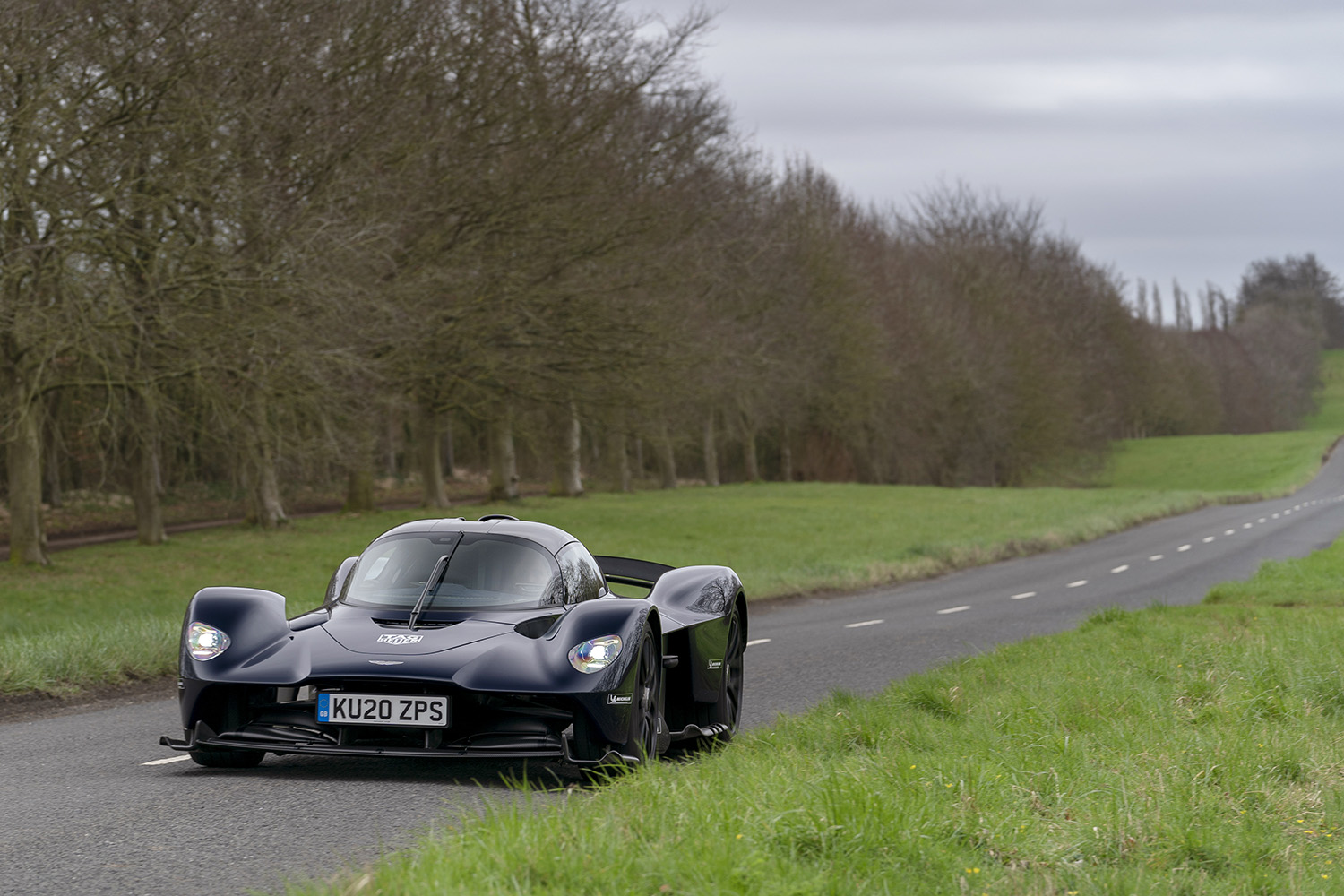 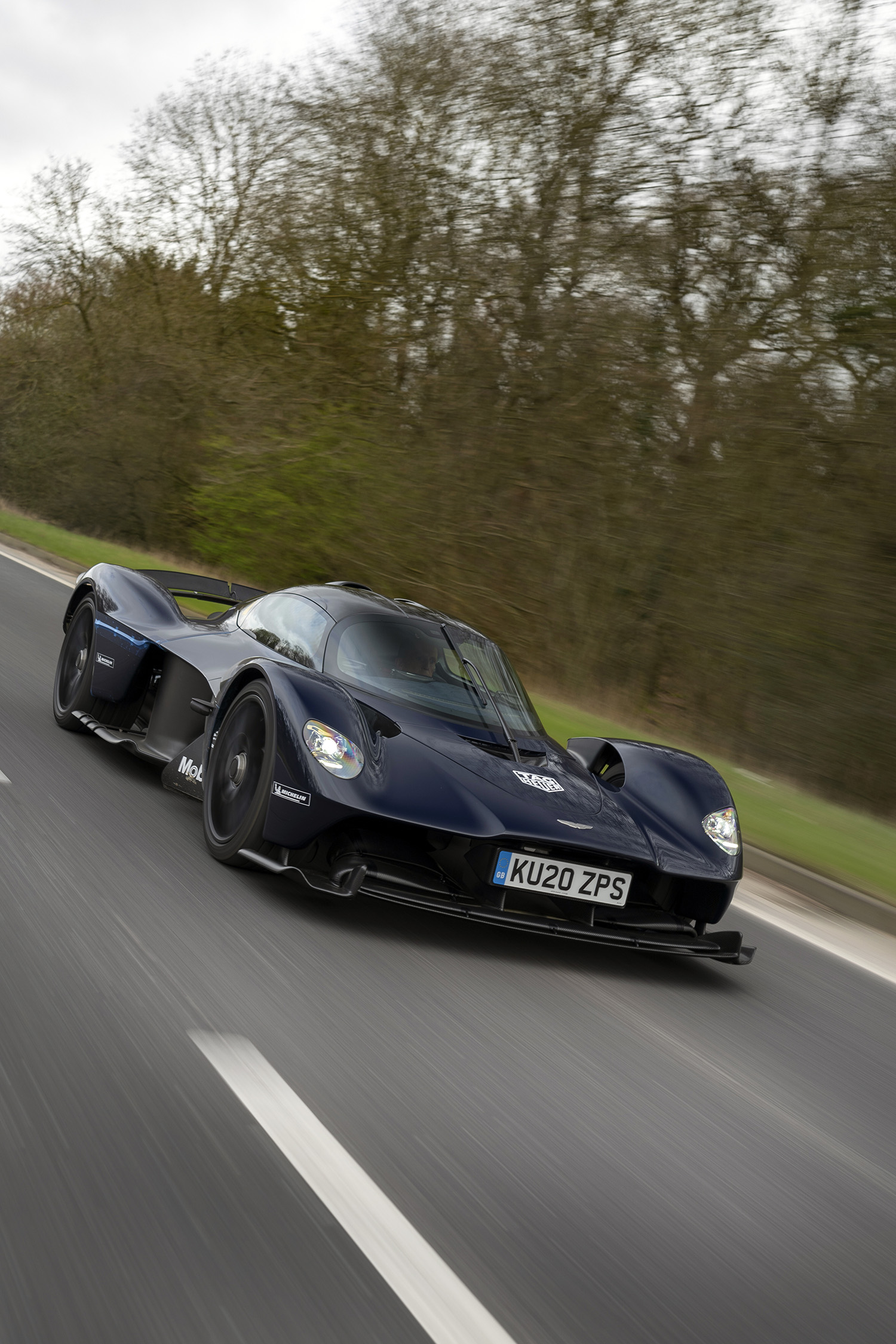 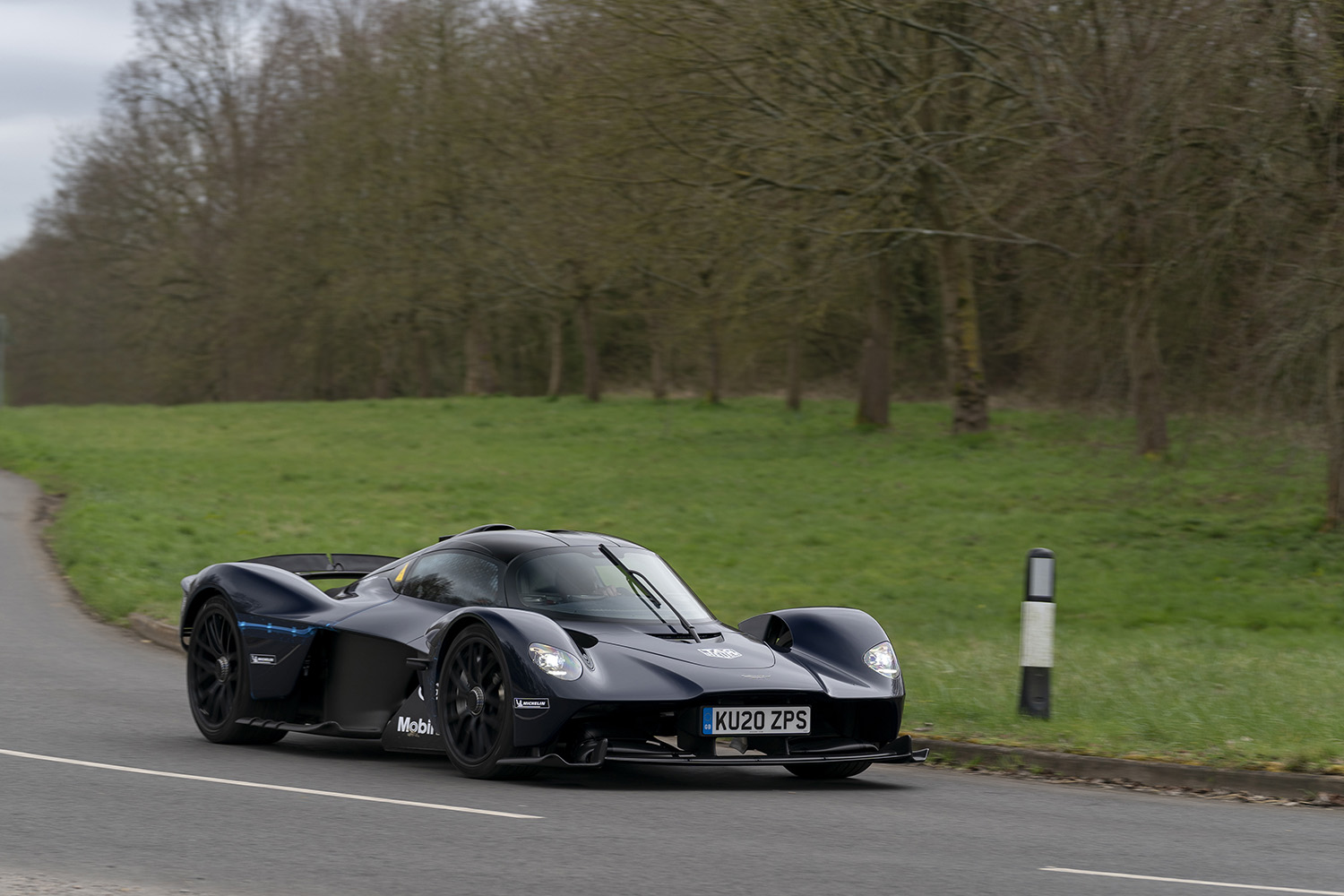 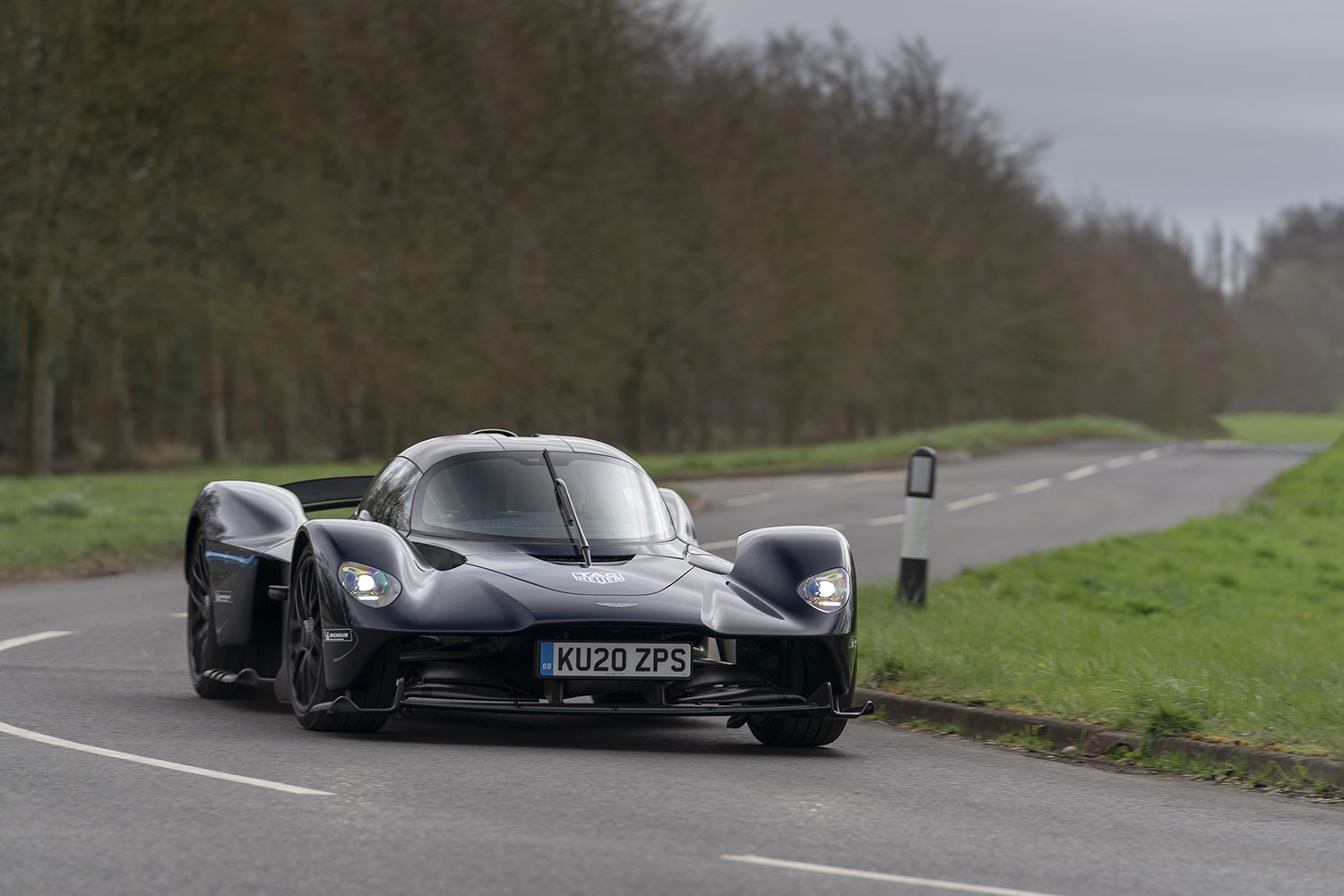 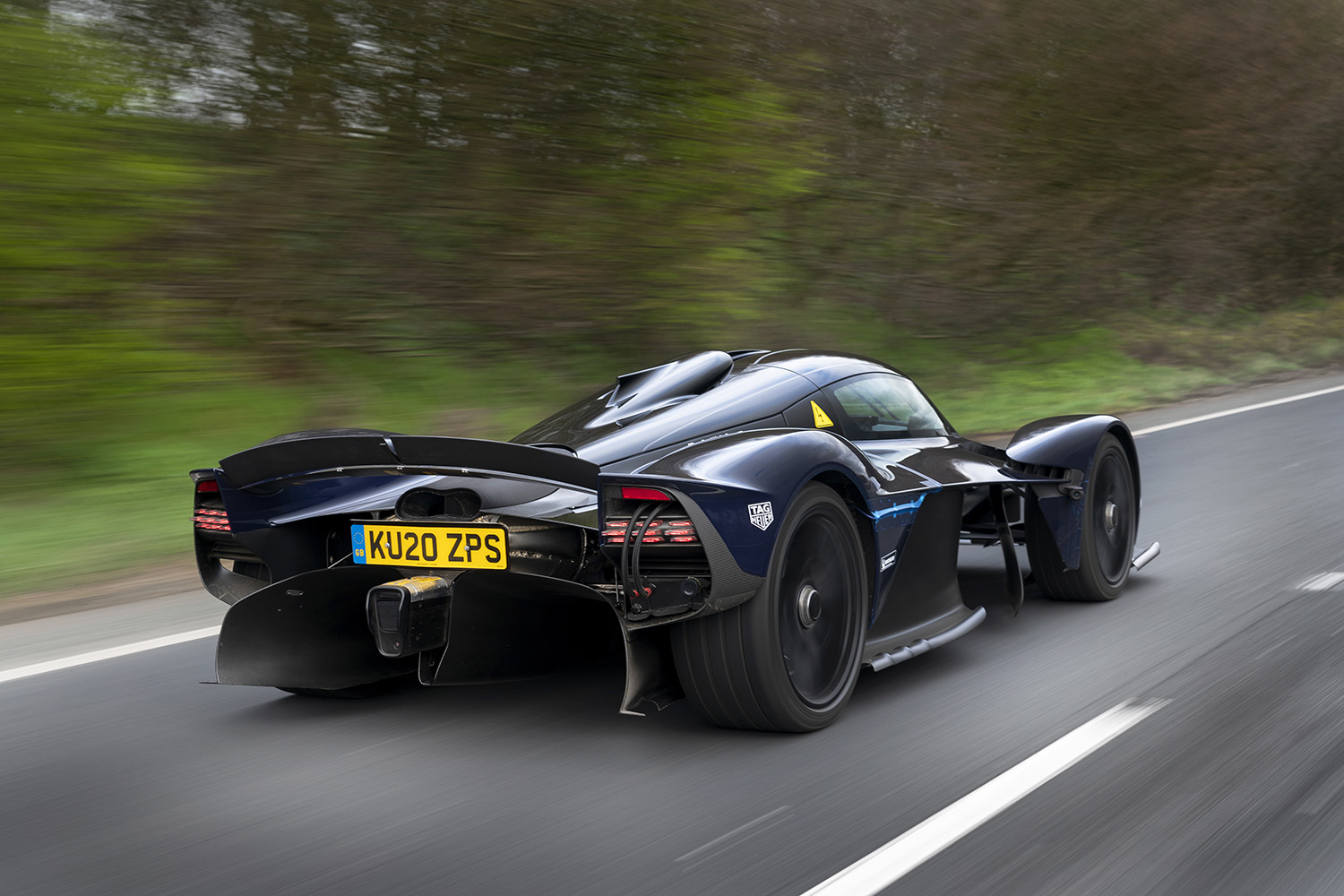 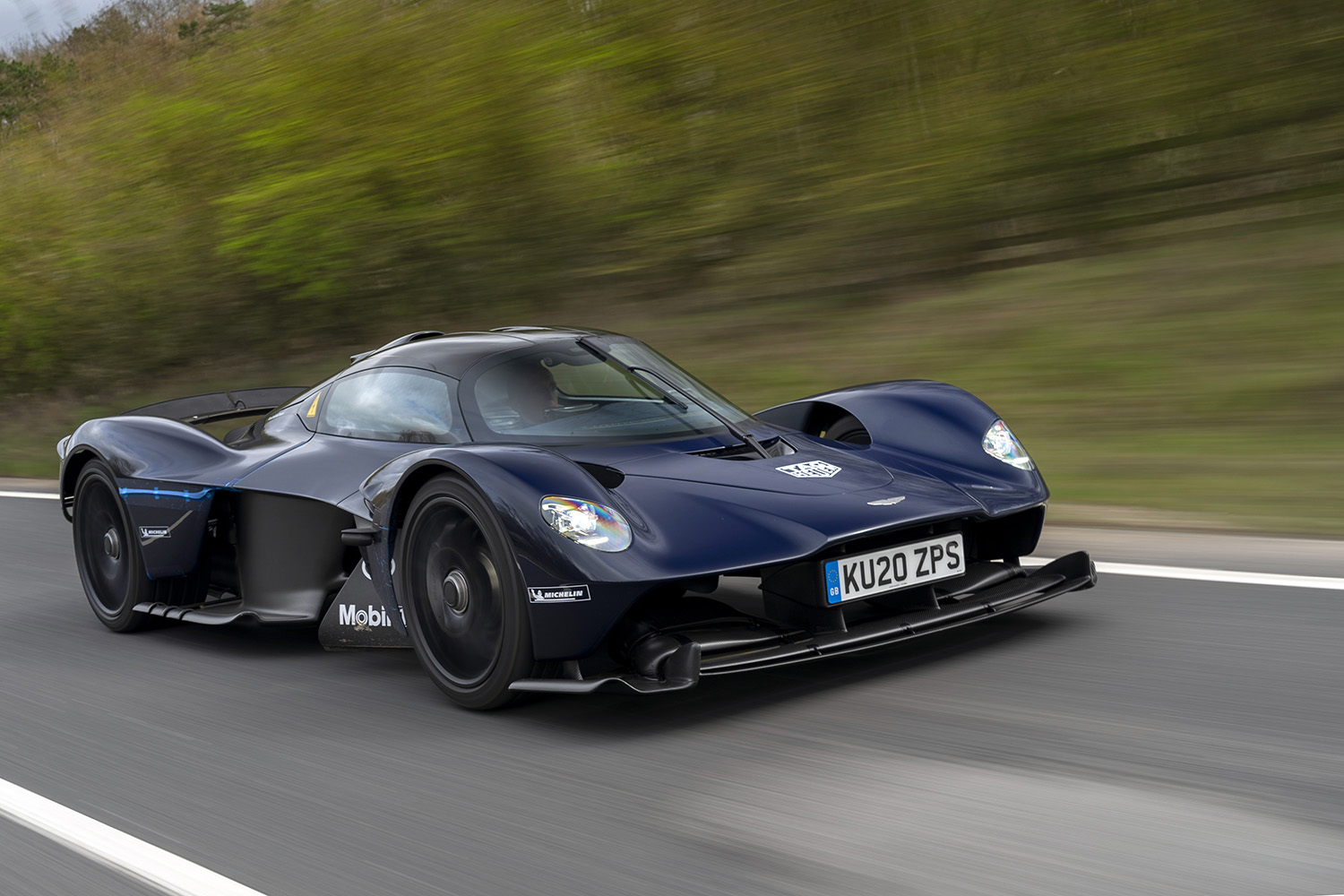 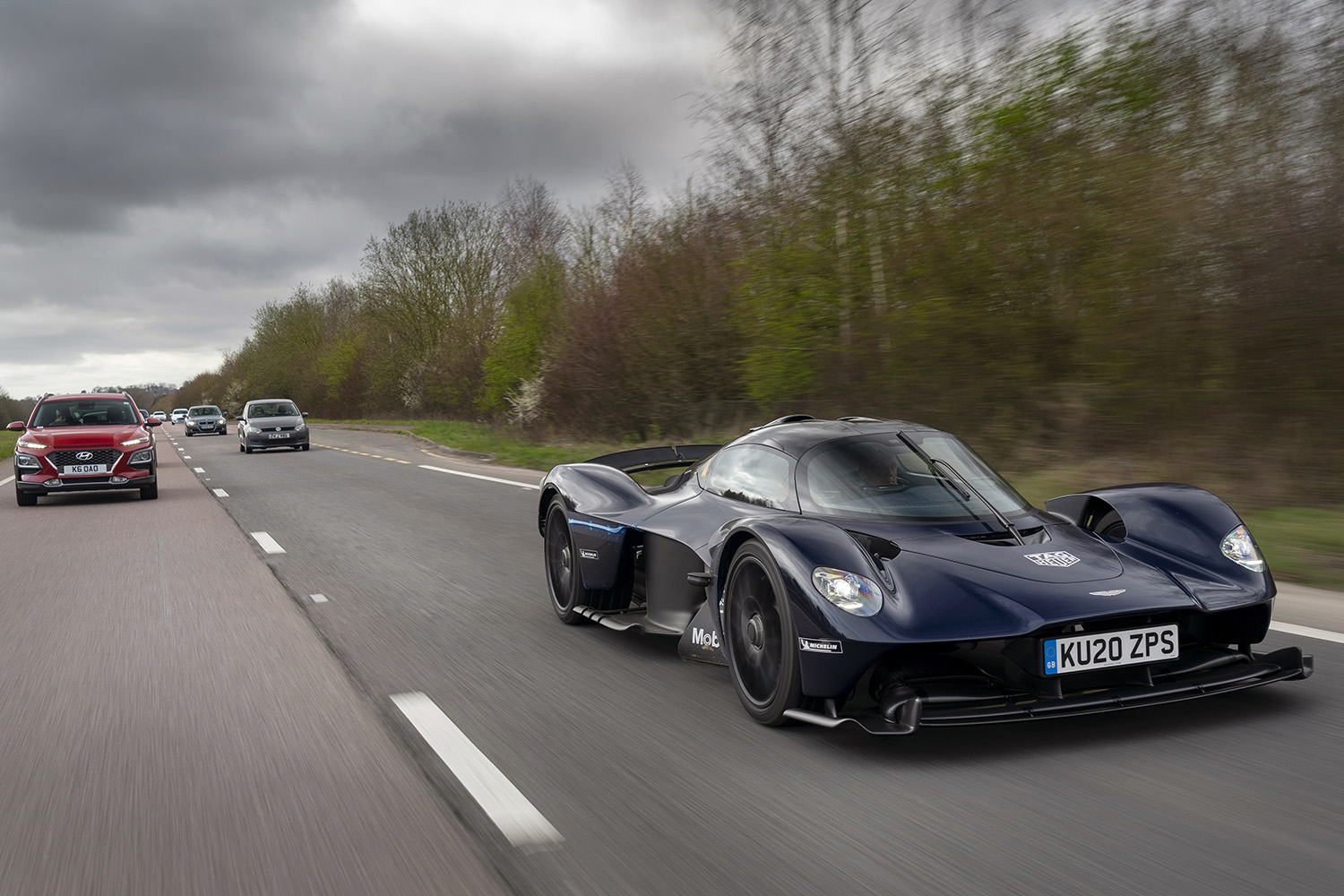 Aston Martin’s Much Anticipated Valkyrie On The Road

Aston Martin Valkyrie has turned its wheels to the public road.

It must be exciting for the team at Aston Martin, responsible for their new, frankly bonkers hypercar, the Valkyrie to see their dreams come to fruition.

The collaboration, which was announced in the later parts of 2018 between Aston Martin and Red Bull Advanced Technologies has teased the idea of an 1100 horsepower hypercar that is capable of chewing up a track, but also driving on the road.

Taking a significant step closer to becoming reality, the Aston Martin Valkyrie took to the road for the very first time in Northamptonshire, England, after what we’re told was a successful period of testing on a range of circuits.