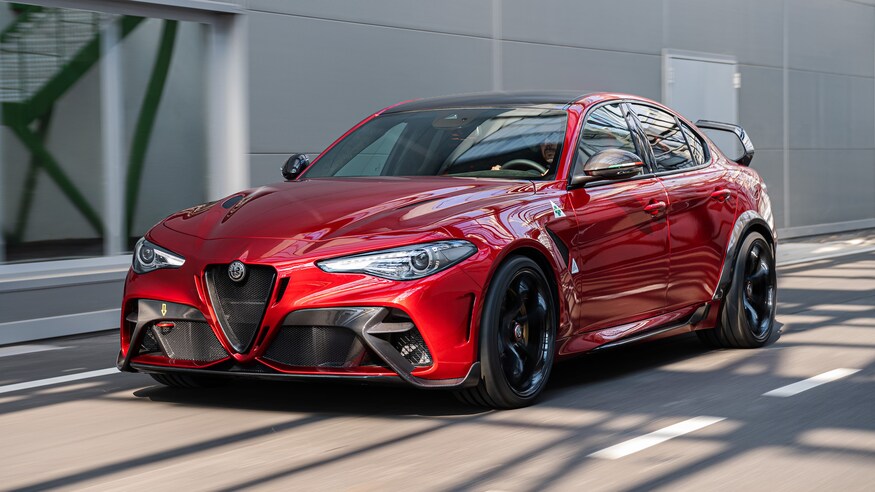 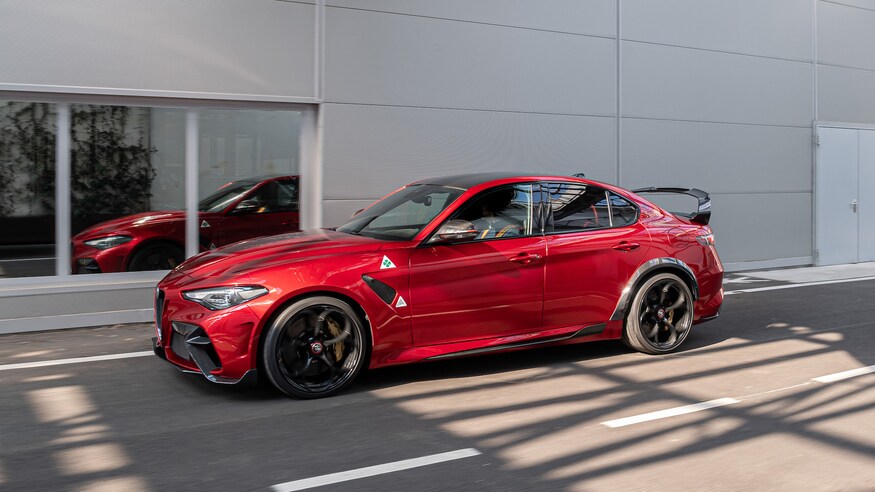 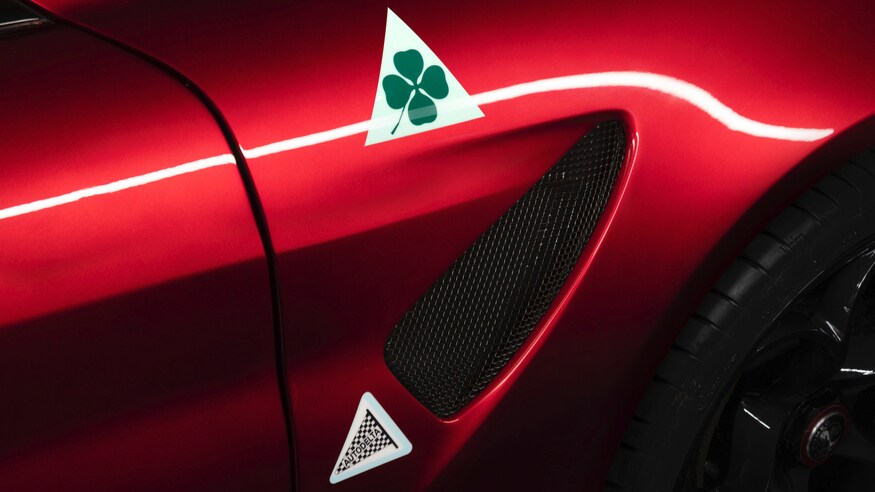 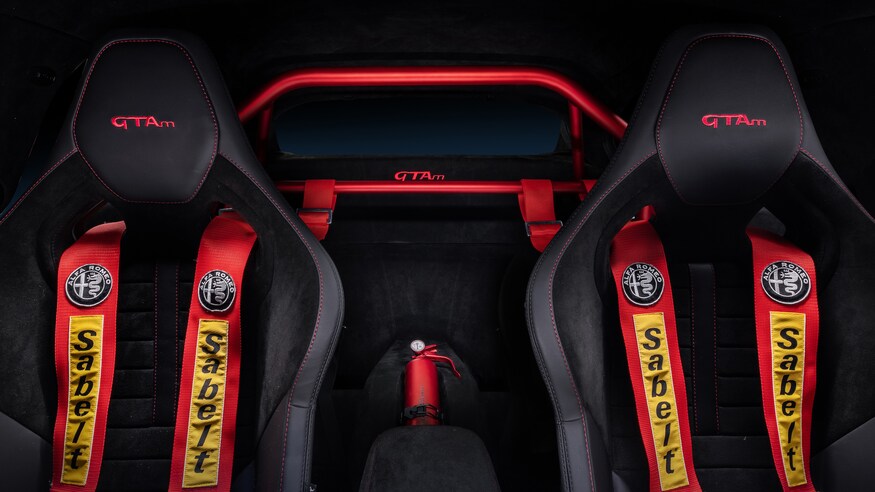 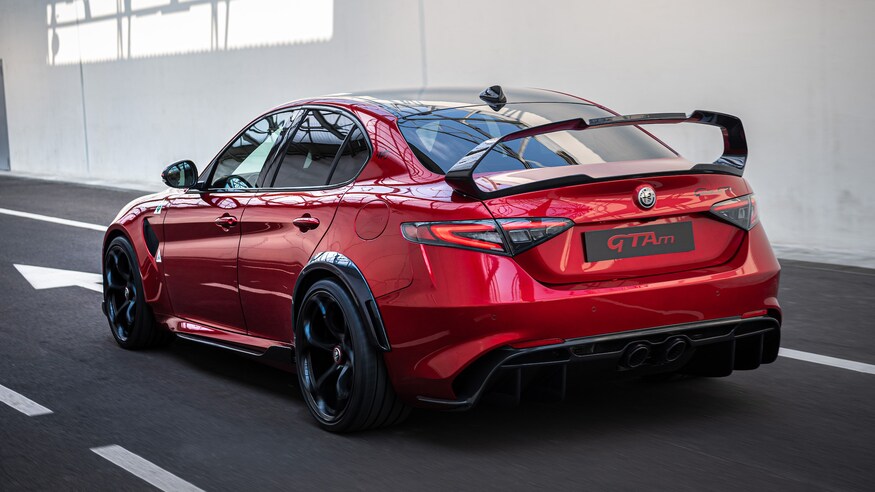 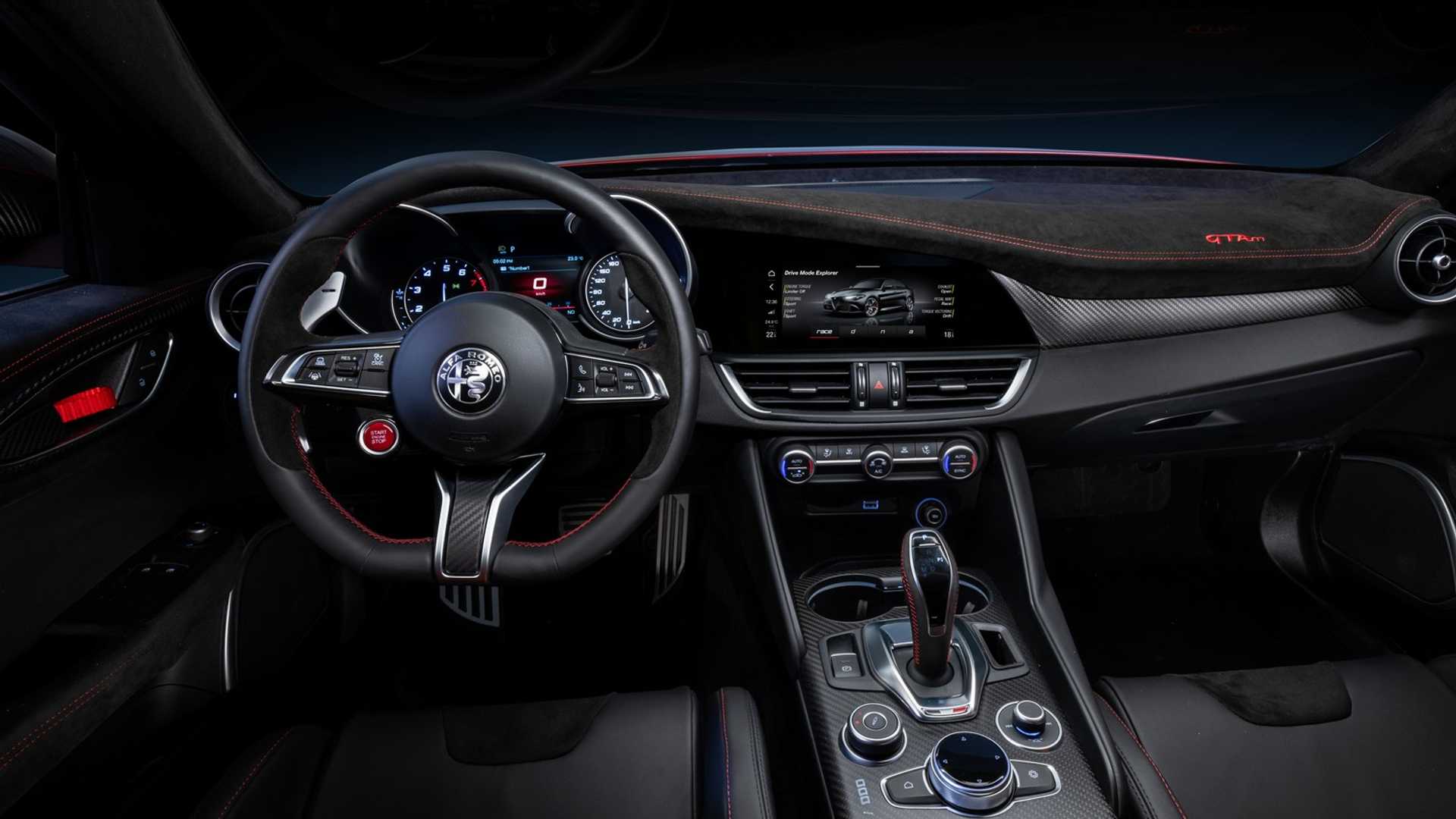 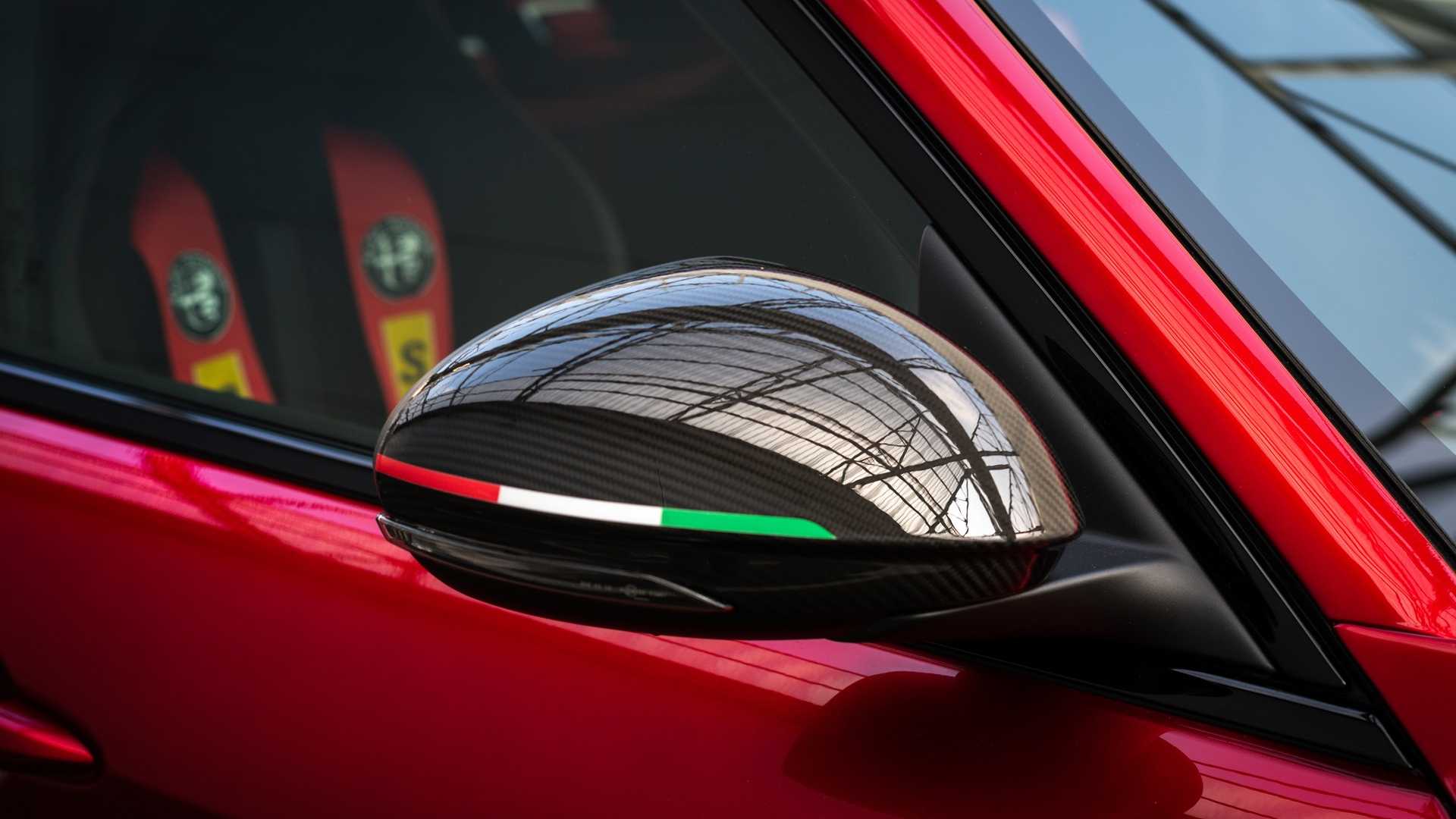 Despite the jokes often told at an Alfa Romeo owners’ expense, it’s still the car for car lovers.

Revealed digitally, in lieu of the recently cancelled Geneva Motor Show, the GTA stands for Gran Turismo Alleggerita – basically light grand tourer -while the addition of the ‘m’ stands for Modificata.

Based on the Giulia Quadrifoglio, both cars up the ante on its sedan range with power upgrades, aerodynamic enhancements and 50mm wider track and significant weight cuts.

In the GTA this looks like extensive use of carbon-fibre for the driveshaft, bonnet, roof, front bumper, front wheel arches and rear wheel flares and carbon monocoque seats saving 100kg.

In the GTAm, they’ve shaved out a massive 600kg from the base Giulia Q, with the same carbon fibre treatment above, and removing the rear seats and replacing the front seats with racing seats and a six-point harness, bringing the total weight to 1520kg.

Pair that with a specced-up version of the Giulia Q’s aluminium 2.9-litre bi-turbo V6, tuned to 402kW. With its new muscle, and slim figure the GTAm will allegedly go 0-100km/h in 3.6 seconds. You can expect noise through a new Akrapovic titanium exhaust letting traffic know you’re there.

Planting the car firmly on the ground is Sauber F1-designed aero in the form of an active front air splitter, side skirts and an imposing rear diffuser. The GTAm differs with an equally staunch front splitter and an unmissable carbon-fibre rear wing.

As exciting as an aggressive new Alfa Romeo is, unfortunately with only 500 units set to be built in total, it is unlikely that any will be built in right-hand-drive or make it to Australian shores. Fingers crossed we see a small handful set aside.