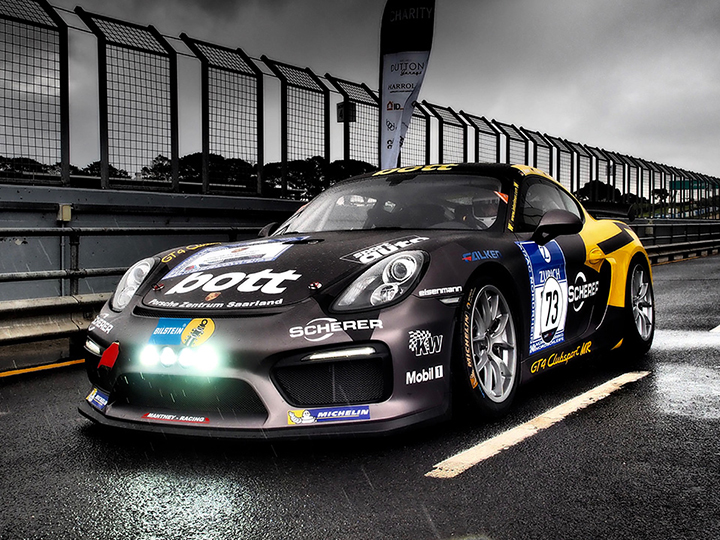 Rev-heads unite with the drive to make a difference

A bunch of like-minded car buffs are raising hundreds of thousands of dollars for charity while indulging their love of track days.

Two days of pure motorsport indulgence is already its own reward, but doing it in the name of raising money for a good cause makes it even sweeter.

On October 9 and 10 at the Phillip Island race circuit, a bunch of like-minded car buffs will be doing just that via Charity Drive Days, a registered charity that combines a love of motorsport with the drive to make a difference. It all started back in 2010, when Greg LeManna and a group of motorsports enthusiasts would hire race tracks to run their own private drive days.

On the night before one such event, he was at a dinner with Andrew Fox, the managing director of the Linfox Property Group which owns the Phillip Island racing circuit.

According to the Charity Drive Days website: “eager to party on, Andrew bet the funding for the next race day against Greg’s stamina to keep on socialising. Greg won the bet.” LeManna tells Robb Report Australia: “When he offered that as a bet, I said, ‘Alright, if you give us the next track day, we will charge everyone appropriately and we’ll make sure we give away the money we raise to a nominated charity.’”

They raised around $20,000. “Everyone got a bit warm and fuzzy over it and it got me thinking that it could be something bigger,” LeManna recalls. Charity Drive Days was born and gets bigger and better every year. Last year around 350 people participated, earning around $300,000 for various charities.

To get involved, you can either become an individual or corporate sponsor, the latter of which allows for multiple drivers to participate. There’s also the advantage of getting various degrees of business promotion and signage at the track.

However, according to LeManna, it’s mainly about doing some good while sharing a common love. “It’s about having fun and sharing our passion for motorsport, but tied with that is that there’s nothing better than giving back to people.”