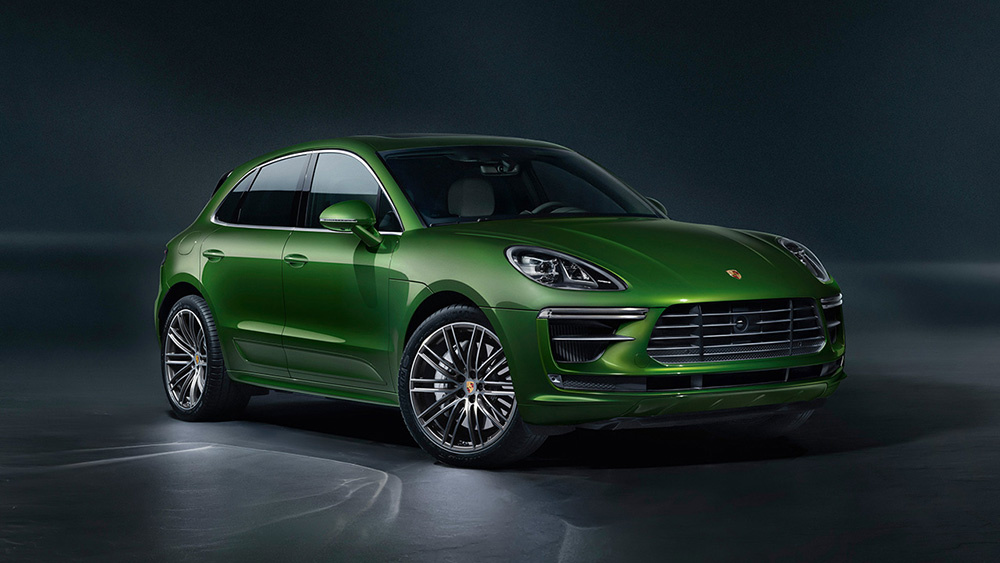 The second generation Turbo can smoothly soar to almost the same speed as a 718 Cayman.

Porsche has a habit of tweaking designs and churning out upgraded models—and, today it’s the Macan’s turn. The industrious German marque has just unleashed the 2020 Macan Turbo, and it brings more power in a more efficient package.

While it may sound like an oxymoron, the new model features a smaller engine but delivers way more power than its predecessor: The last Macan Turbo had a 3.5-litre, turbocharged engine whereas the newbie has a 2.9-litre twin-turbocharged V6 taken from the Panamera and Cayenne. Porsche has positioned the turbochargers in the valley of the engine for improved intake efficiency—basically, better throttle response and power delivery and less turbo lag. It delivers a gutsy 326kW hp—that’s 30kW more than the previous model—and 550Nm of torque.

Boasting an equally new seven-speed PDK dual-clutch automatic transmission, the second generation Turbo can smoothly soar to almost the same speed as a 718 Cayman: It can clock 100 mph in 4.3 seconds — 4.1 if you opt for the Sport Chrono package—and has an estimated top speed of 270km/h, according to Porsche. 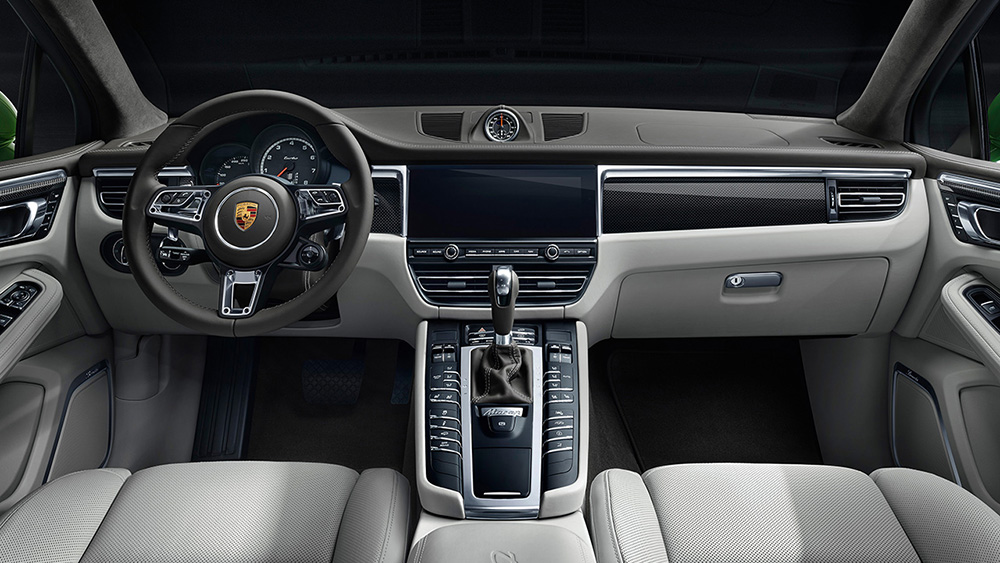 To temper all that grunt, the Turbo has a new set of fancy “surface coated brakes,” featuring a special tungsten carbide coating that promises to sharpen response, reduce wear and decrease brake dust by up to 90 per cent.

As for aesthetics, the new model has more aggressive front and rear fascias, as well as a new “double-wing” fixed roof spoiler—so it’s decidedly sporty but not over the top. It has a quad set of tailpipes that are finished in silver and a new set of Dynamic Light System LED headlights. The 20-inch Macan Turbo wheels come standard, as does the Sport Design package which underlines the dynamics of the Macan. 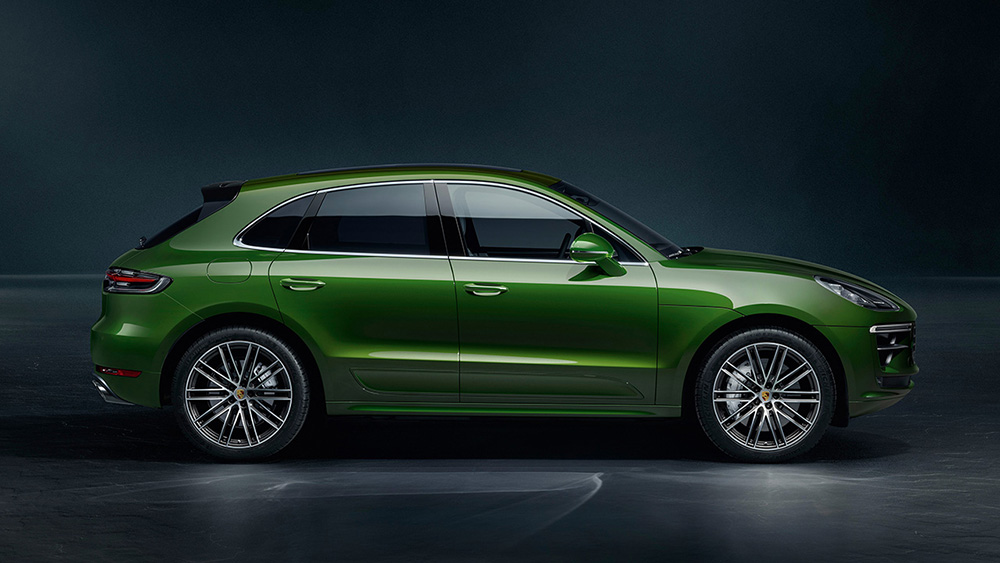 On the inside, you’ll find 18-way power-adjustable sports seats, a 14-speaker Bose sound system and a 10.9-inch touchscreen infotainment system which is compatible with both Apple CarPlay and Android Auto.

Prices for the 2020 Porsche Macan Turbo start at $142,000 plus on roads. If it’s your cup of SUV, you can order from Porsche dealerships in as early October this year.