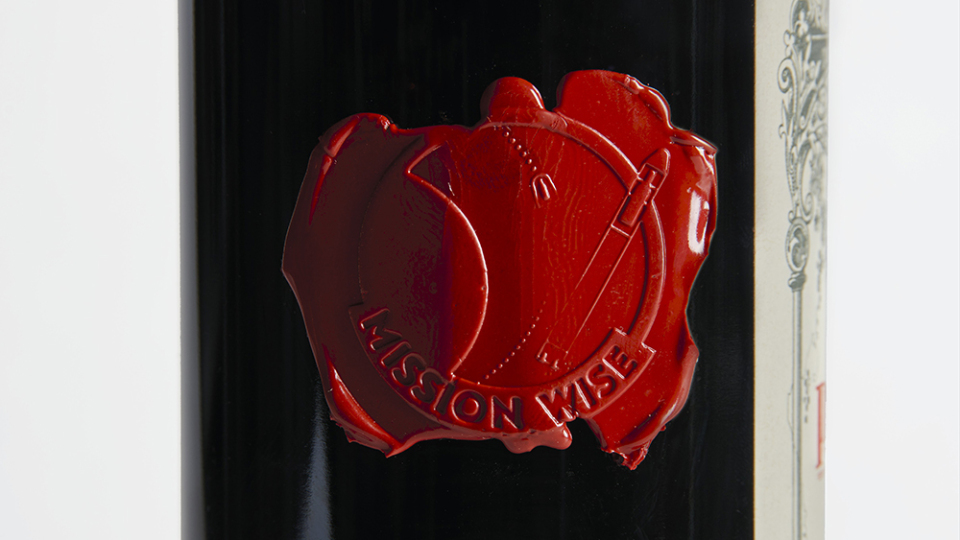 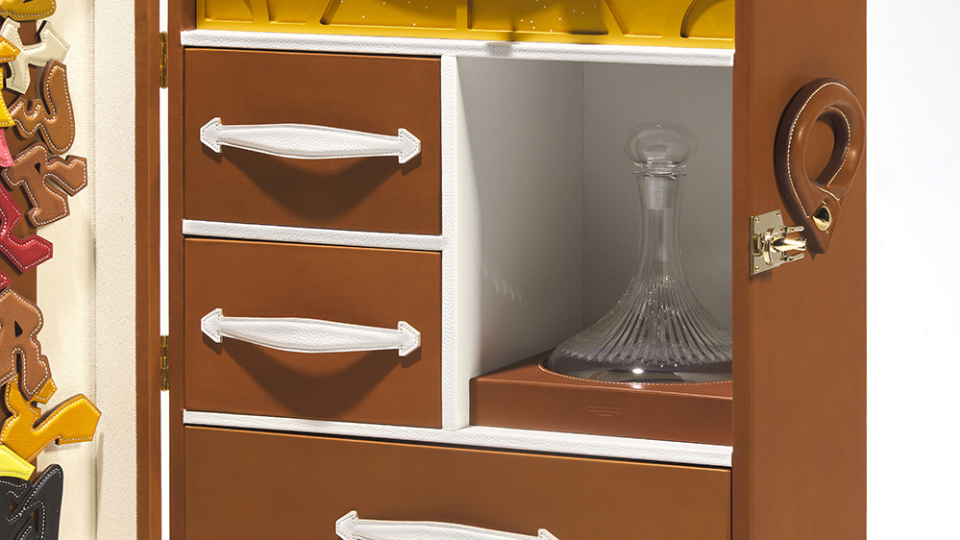 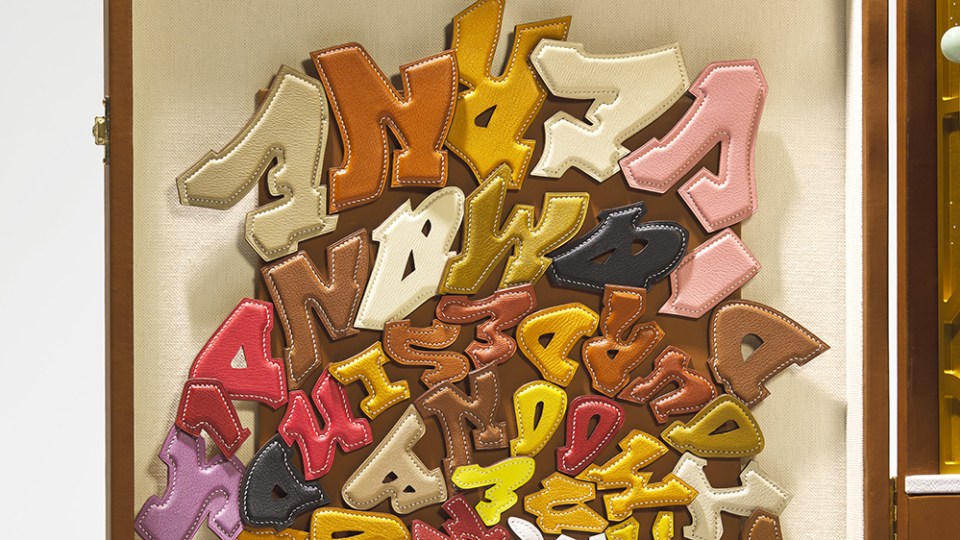 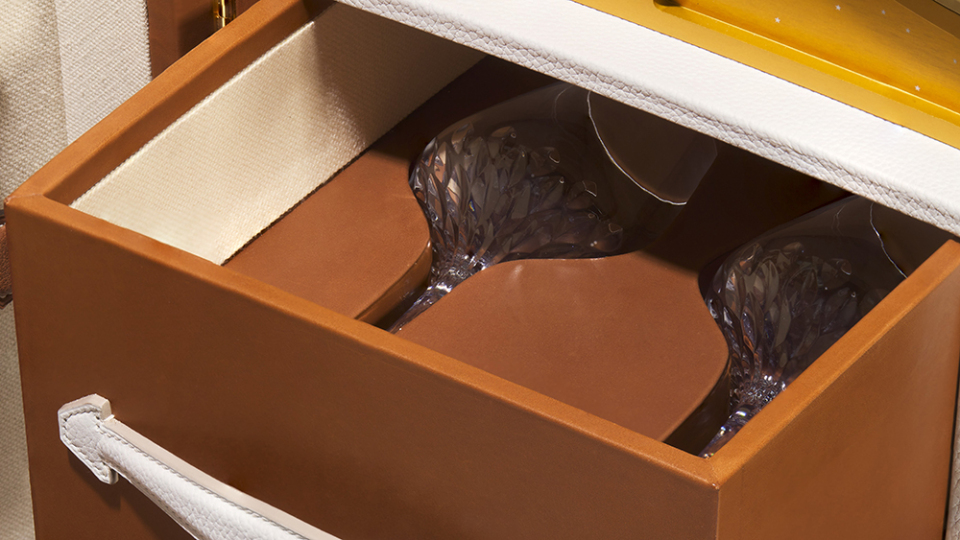 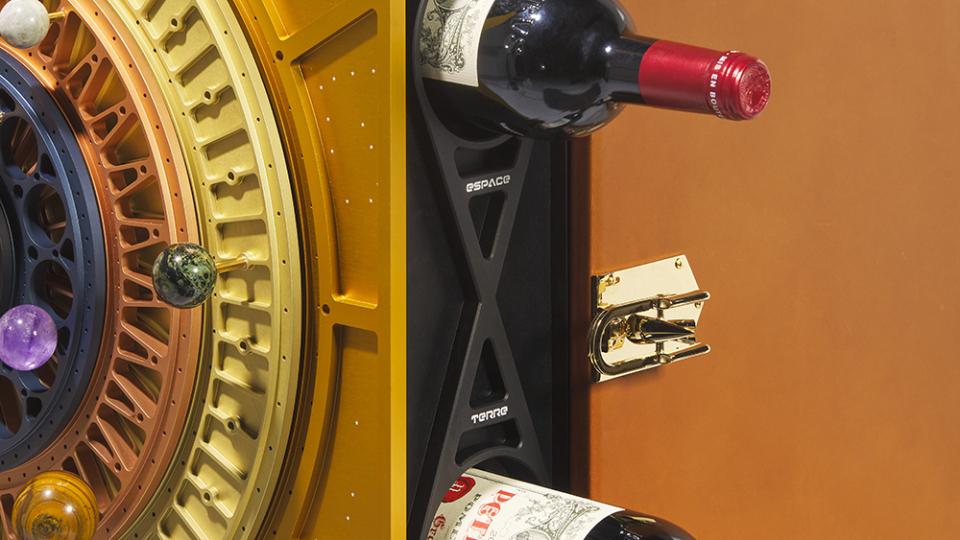 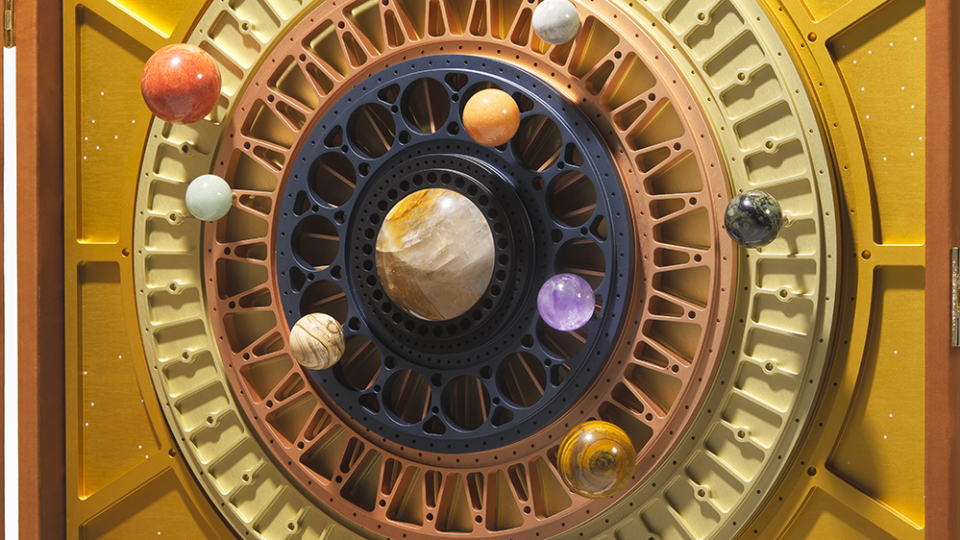 A bottle of Bordeaux that spent more than a year orbiting the Earth is poised to fetch $1.3 million through a private sale.

The cosmic vintage in question is a Pétrus 2000 that spent 14 months aboard the International Space Station (ISS), as part of a series of experiments undertaken by Space Cargo Unlimited. Christie’s is offering the wine for private sale with all proceeds going towards funding future space missions.

In addition to the space-aged plonk, the lucky collector will get a bottle of regular “terrestrial” Pétrus so they can compare the two, along with a corkscrew, decanter and glasses made from a meteorite. The set will come housed in a special trunk made by Les Ateliers Victor in Paris. It took more than 900 hours to make and includes a secret vault hidden behind a solar system inspired by Jules Verne. 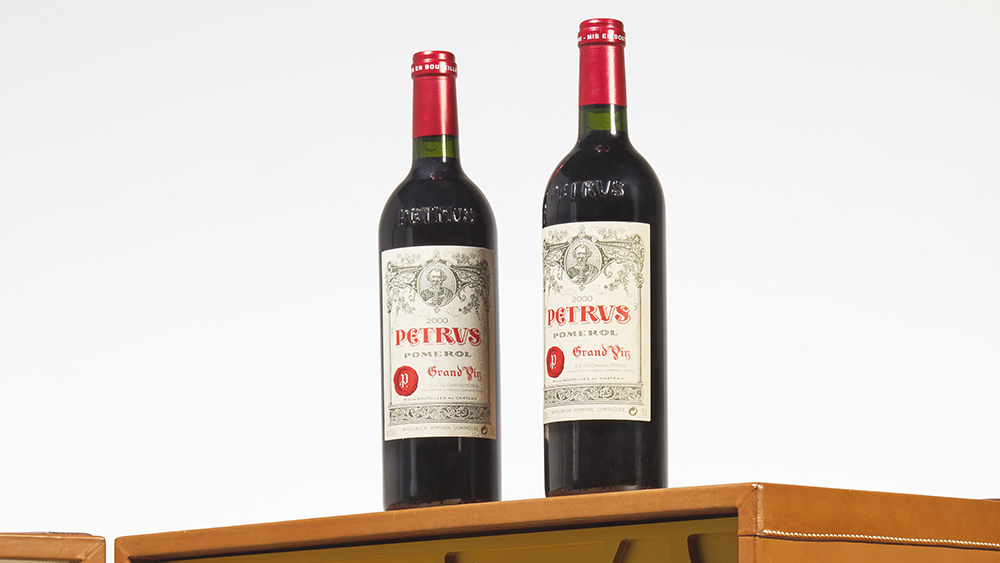 The space-aged Pétrus 2000 will be offered alongside a regular bottle, so you can compare the two. Christie’s

Christie’s notes this is the first time wine has travelled to the ISS and returned to Earth after what was quite a journey. To recap, Space Cargo Unlimited rocketed 12 bottles of Pétrus 2000 into space aboard Northrop Grumman’s Cygnus capsule in November 2019. The wine, which is made from merlot grapes, was matured in a carefully monitored environment aboard the ISS. It spent a total of 400 days in space and travelled around 300 million kilometres in zero gravity before it returned to Earth in SpaceX’s SpaceDragon spacecraft in January 2021.

A select group of tasters compared the space wine with an Earth-aged drop at the University of Bordeaux’s wine institute in March this year. Remarkable differences in the colour, aroma and taste components were noted.

The experiment was part of Space Cargo Unlimited’s privately funded space research program known as Mission WISE. Over the course of six experiments, the scheme will examine the effects of zero-gravity and space on food and plants to improve our agriculture here on Earth. It also aims to shed more light on the maturation of wine, specifically how the taste and chemical composition is affected during the aging process. 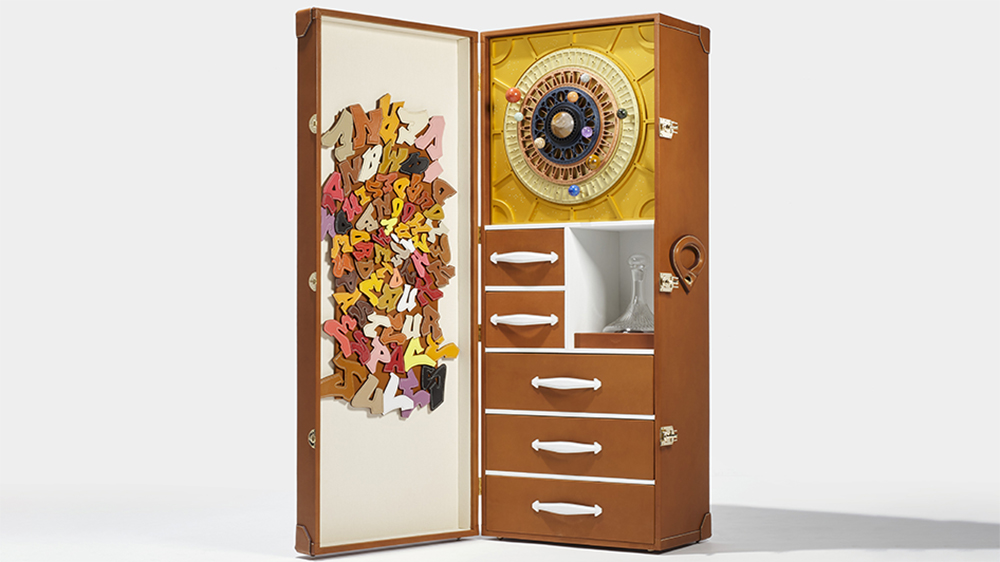 The set will come housed in a special trunk that took more than 900 hours to make. Christie’s

“This bottle of Pétrus 2000 marks a momentous step in the pursuit of developing and gaining a greater understanding of the maturation of wine,” Tim Triptree MW, international director of Christie’s wine and spirits department, said in a statement. “Christie’s is delighted to bring this first of its kind bottle to the market and to support Space Cargo Unlimited to continue their research into the future of agricultural practices.”

Of the dozen bottles that made it to space, this is the only one that will be sold. The rest will be kept for future research. If you miss out, however, you can always pick up a bottle of the terrestrial Pétrus 2000, which will set you back roughly $7,750.

Check out more images of the set below: 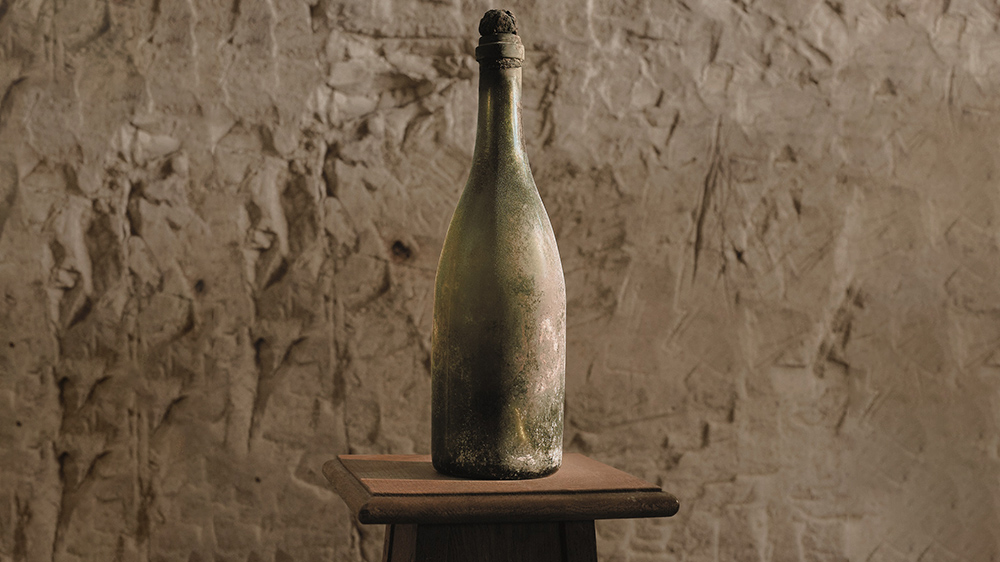 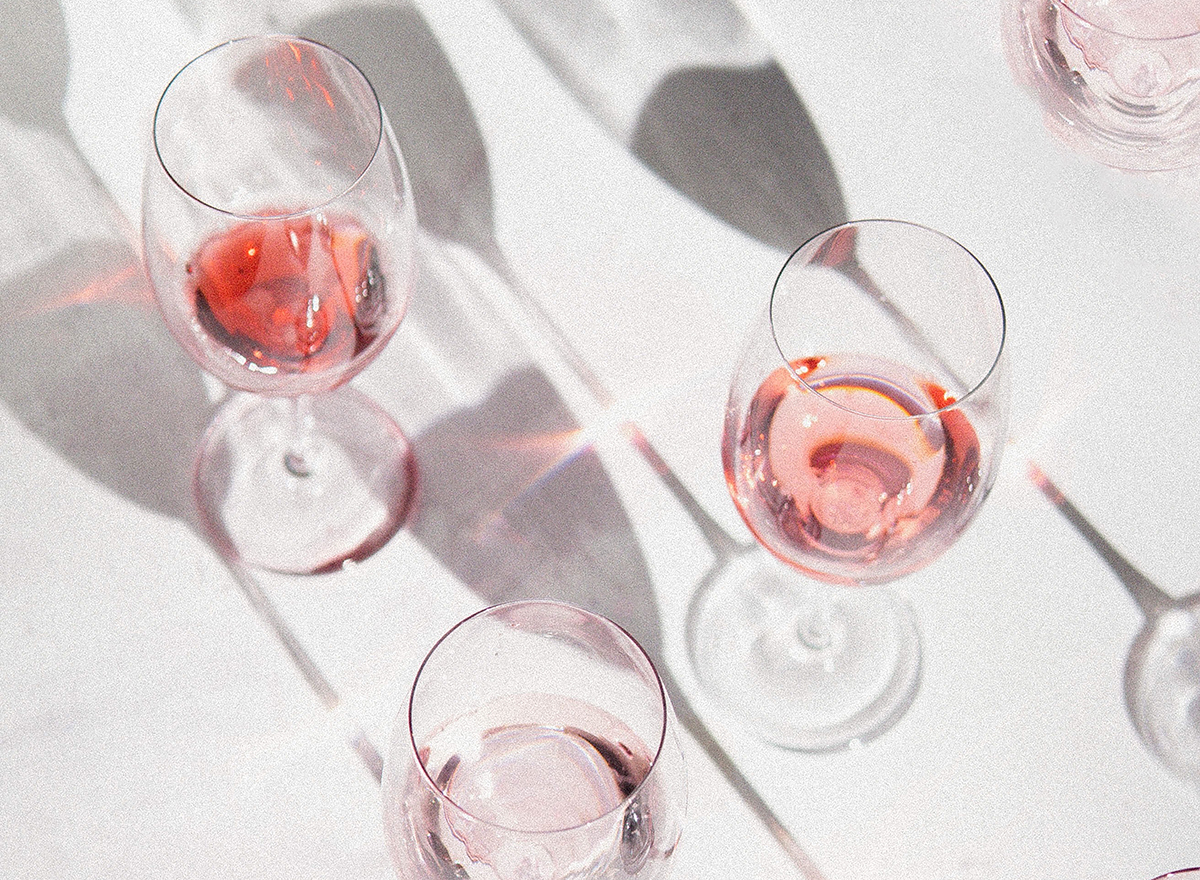 6 Wines For The Season Ahead

Step into the new season with a sense of fun and vigour—aided by Robb Report’s specially curated half-dozen wine case. 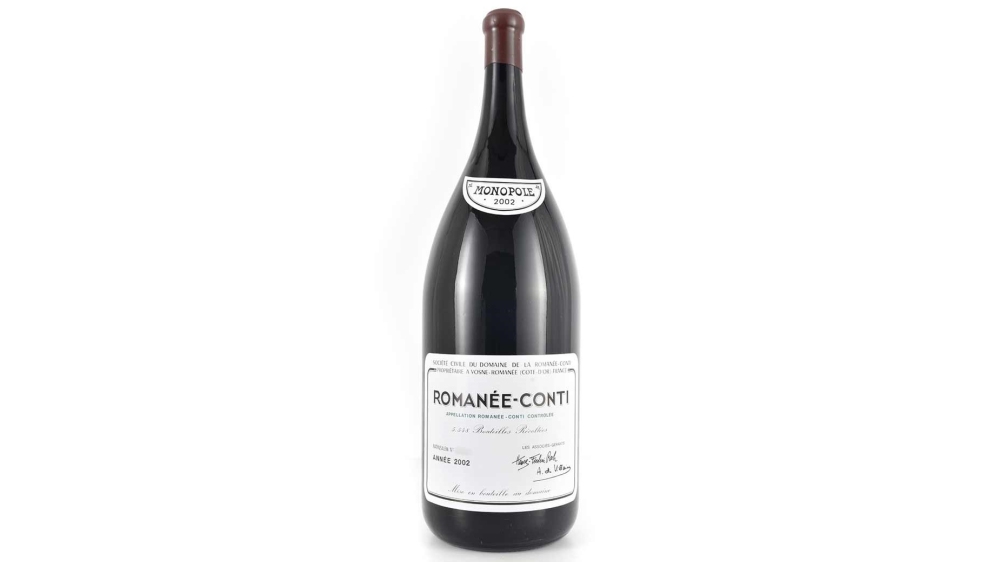 The Burgundy Boom Has Begun

A giant bottle of 2002 burgundy just sold for a record price. 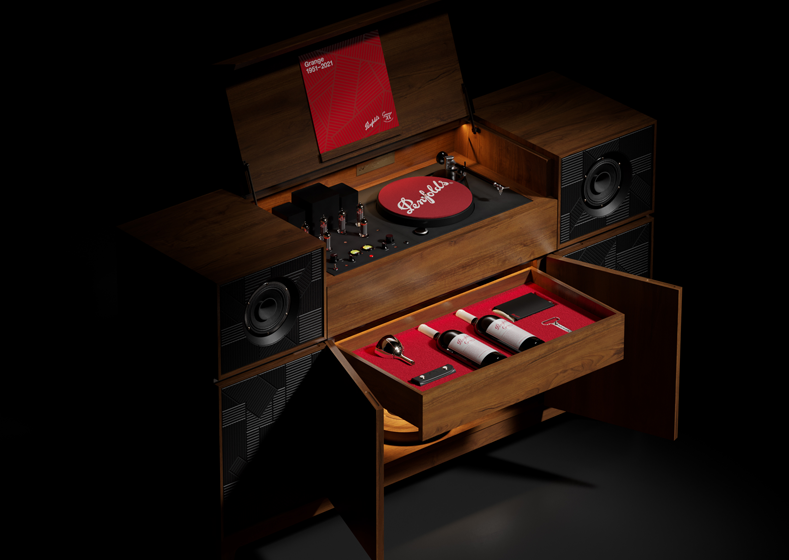 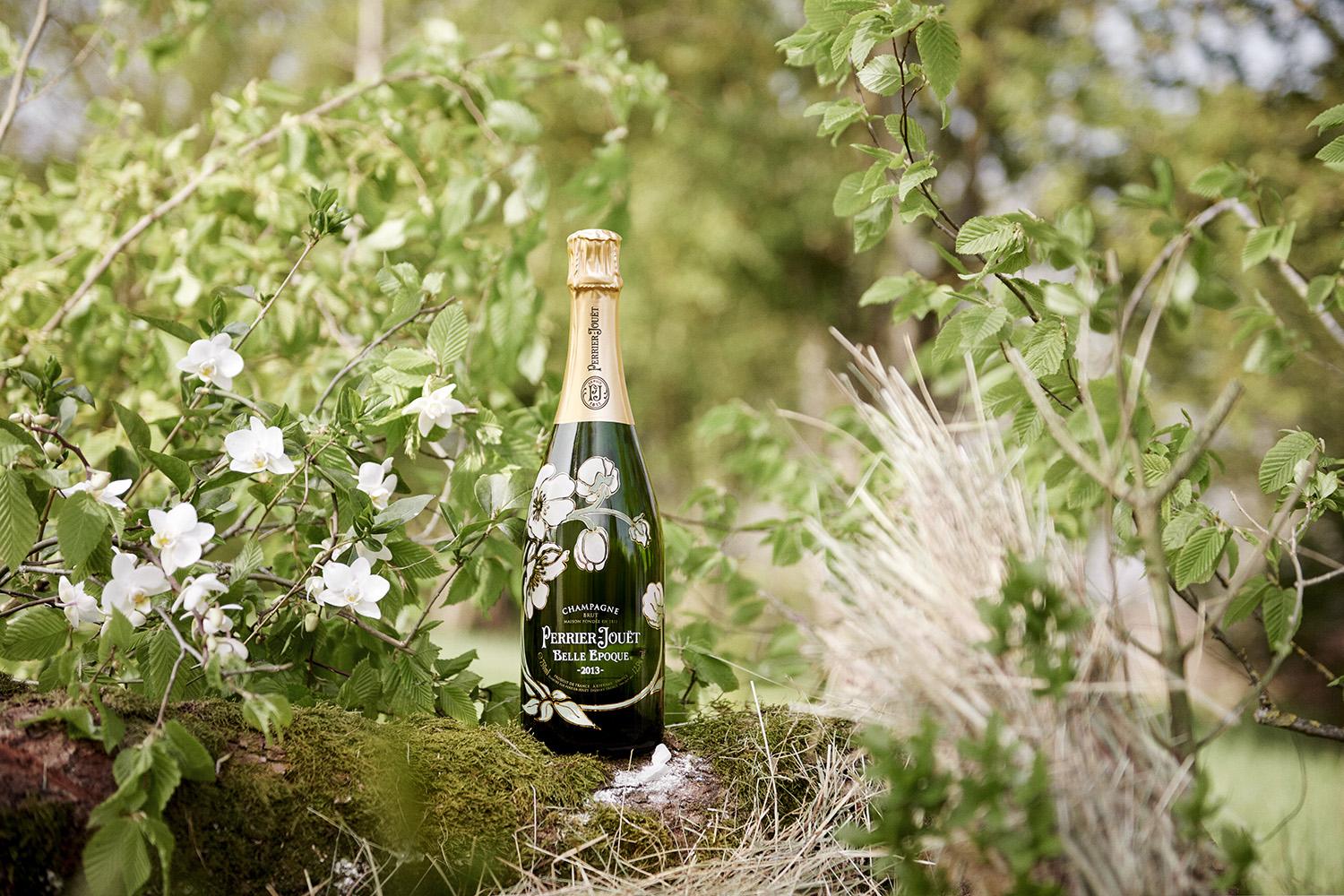