Celebrities and alcohol, no not drinking it, selling it. It’s a trend — think George Clooney’s Casamigos, Ryan Reynolds’ Aviation American Gin and Dwayne ‘The Rock’ Johnson’s Teremana — that has proved, at times, more lucrative than their on-screen exploits.

Another talent taking a sip of the booze market is Leonardo DiCaprio, with the Oscar-winning actor investing in Champagne Telmont, a century-old Champagne house with, like the actor, a fixation on sustainability.

So impressed with the maison’s green vision —spearheaded by Ludovic du Plessis, CEO of Telmont and cellar master Bertrand Lhopital —  DiCaprio bought a stake in the label and is using his star power and financial support to break into the American market.

Telmont, and du Plessis’ grand sustainable plan has a name, “Au Nom de la Terre,” — in the name of mother nature, for those playing along at home. Elements of the plan include banning air freight, 100% organic farming — which is no small feat considering the 400,000 bottle production, conversion of its estate vineyards to 100% organic agriculture by 2025, and assisting partner growers to full conversion of vines by 2031.

Presently less than 4% of Champagne vineyards are certified organic with the moist climate often necessitating herbicides, pesticides and chemical fertilisers.

Further, in June 2021 Telmont banned gift boxes, discontinued buying clear bottles — these have no recycled glass while the classic green bottle has 85% recycled glass. Also, each bottle is numbered and showcases on the front label the detailed composition and production methods of the wine.

It’s not only DiCaprio that believes in du Plessis and his vision for Telmont. Remy Cointreau, where du Plessis built his reputation also purchased a majority share in Telmont champagne in October 2020. With such staunch backers and a passionate figurehead with feet in the vineyard, pour us a glass. 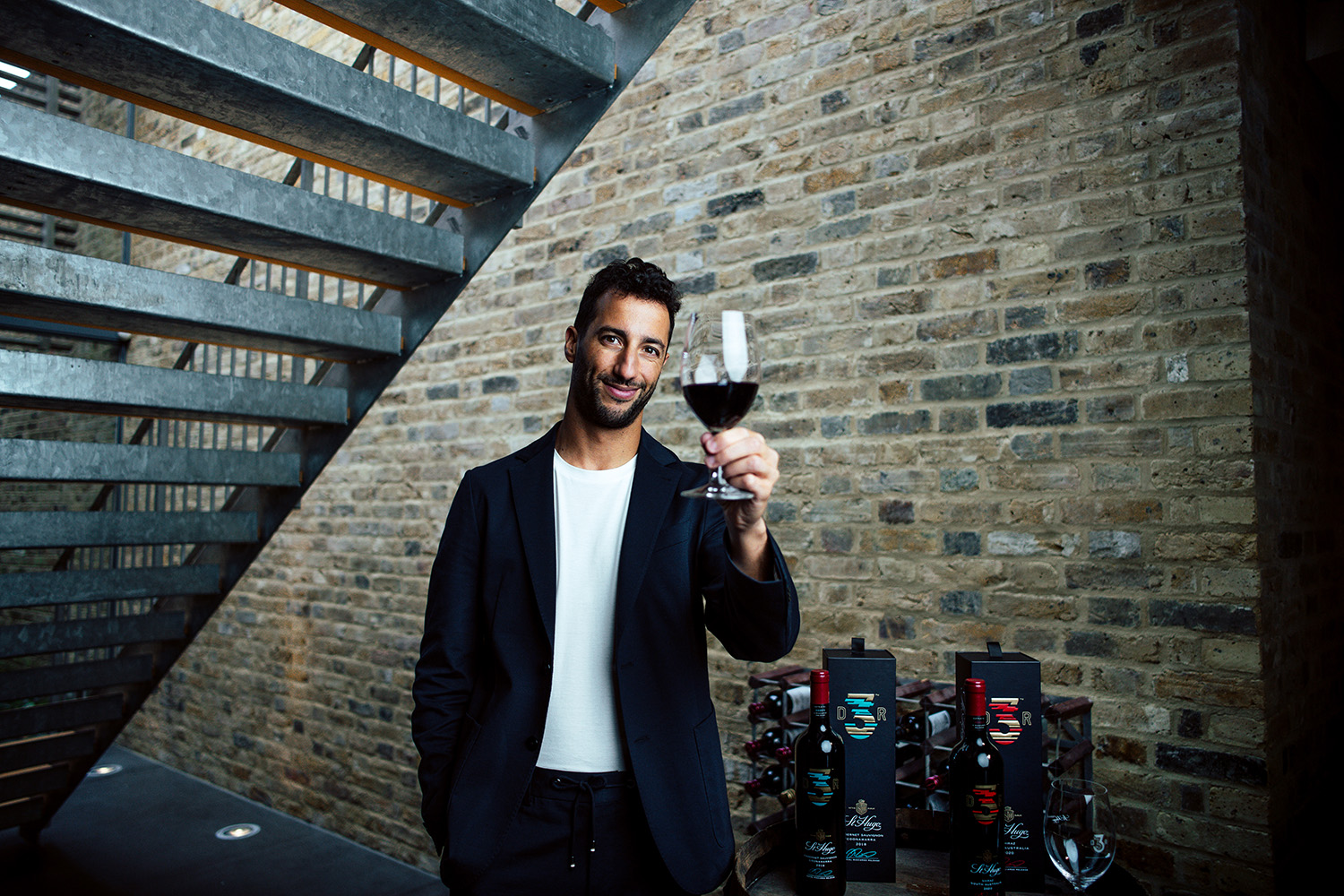 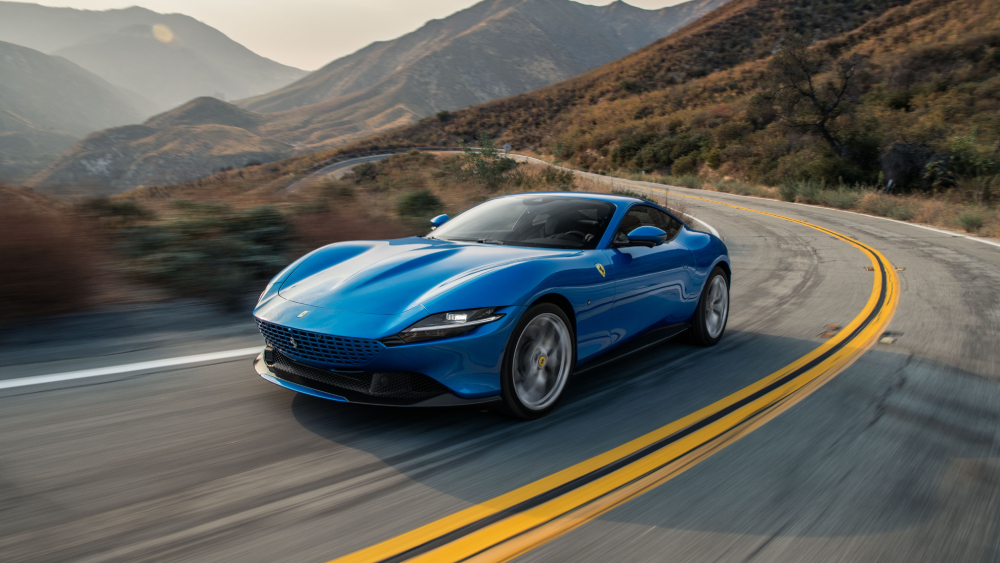