The sale features over 900 lots, including Moet & Chandon that dates back to 1911.

The crème de la crème of vintage Champagne has just popped up for auction at Acker Wines.

Amassed from the cellars of three collectors, the multimillion-dollar offering has been billed as “the most important collection of mature Champagne ever to come to auction.” It will go under the gavel at Acker’s Trinity Collection auction that will take place online from June 9 through 10.

The sale comprises more than 900 lots, including 877 bottles, 323 magnums, 10 Jeroboams, two Methuselahs and 30 half bottles of aged Champagne, which is collectively expected to sell for a staggering around $13 million. The majority of the historic bubbly underwent rigorous authentication and vetting, with any sub-par bottles removed. As such, only the very best of the century-old champers remains. 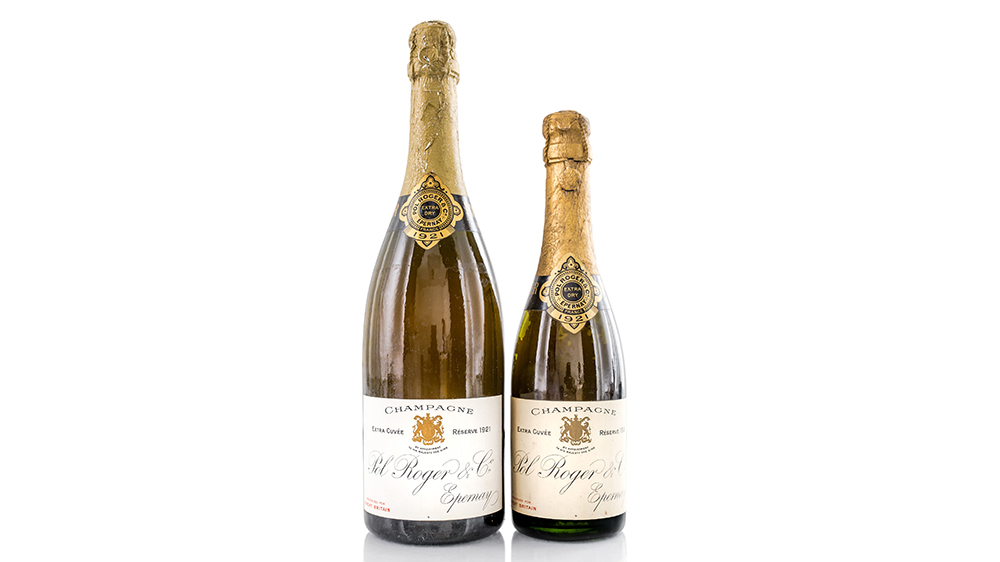 “This is a breathtaking selection of bottles,” Acker chairman John Kapon said in a statement. “I have personally witnessed the care and passion that went into building the three cellars that comprise the Trinity Collection, and it fills me with tremendous pride to present this extraordinary catalogue to the public.” 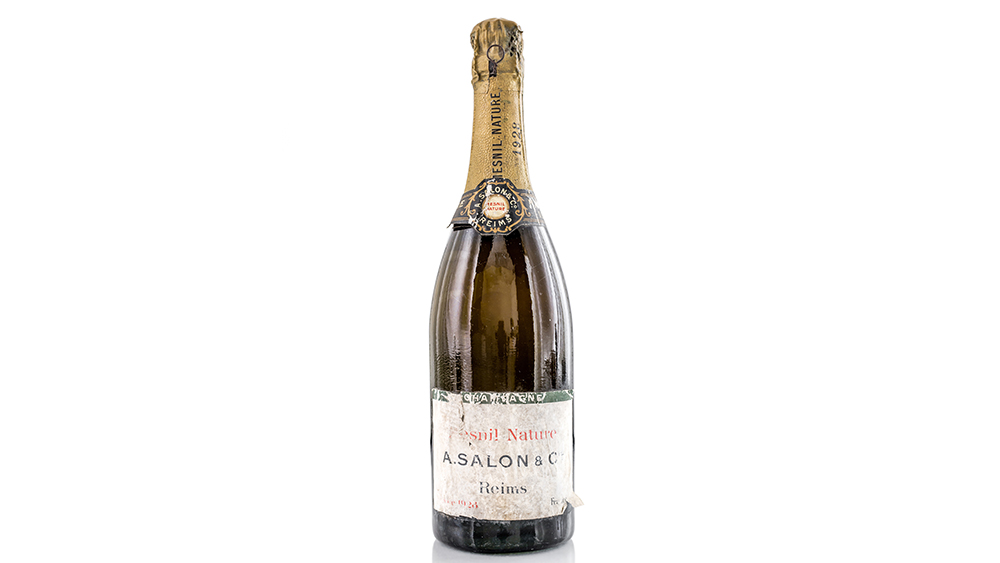 In addition to the rarified bubbly, there is a haul of highly sought-after Burgundy on offer, including a selection of Domaine de la Romanee Conti that is expected to draw $3 million alone and some prized Rousseau. The full collection can be viewed on Ackerlive before the live-stream auction kicks off on Thursday, June 9 at 6.30 pm ET.

“Champagne lovers around the world are hereby put on notice,” added Kapon. “Few auctions like this occur in one’s lifetime, and I hope buyers the world over take note of this exemplary selection of wines from three of the world’s greatest living collectors.”

Consider this your official warning, folks.