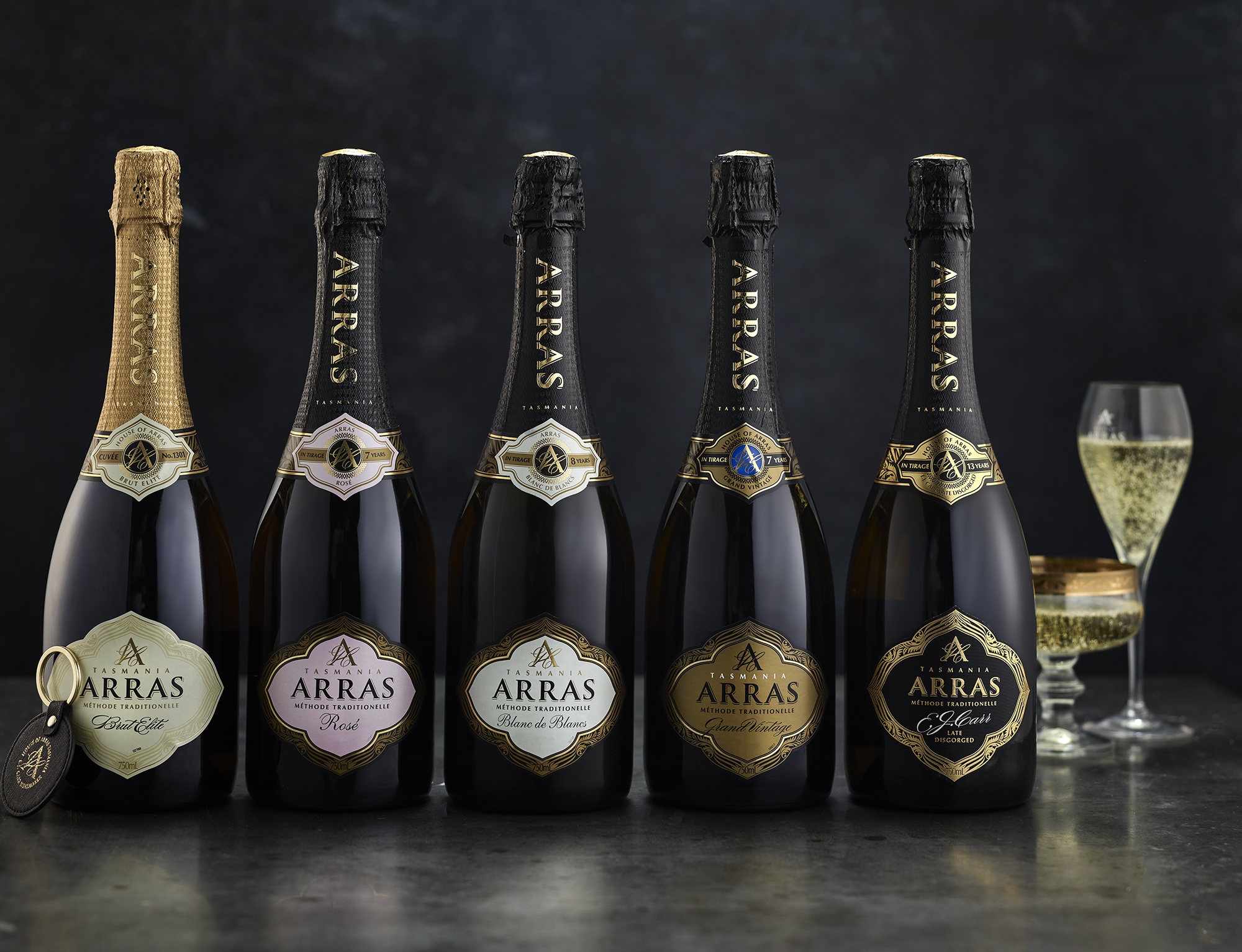 A Symphony of Sparkling

House of Arras takes hold of another famous Australian house

Last week, House of Arras, Tasmanian sparkling winemakers and international giant-killers brought their benchmark wines to the Sydney Opera House in a glamorous event showcasing why they are the most awarded sparkling wine in Australia.

Guests were guided through the new range by sparkling wine expert and MC for the evening Tyson Stelzer, award-winning writer, who quizzed king of fizz, Ed Carr Chief Winemaker of House of Arras on all the details of his Cuvee.

This vintage collection release marks the very first time the house has reversed the order of disgorgement for any of its aged wines, releasing the House of Arras Rosé 2009 ahead of its 2008 vintage. Boasting the house’s signature cool-climate flavour profile, the new vintage collection continues to highlight Tasmania’s ability to produce some fo the world’s best sparkling. 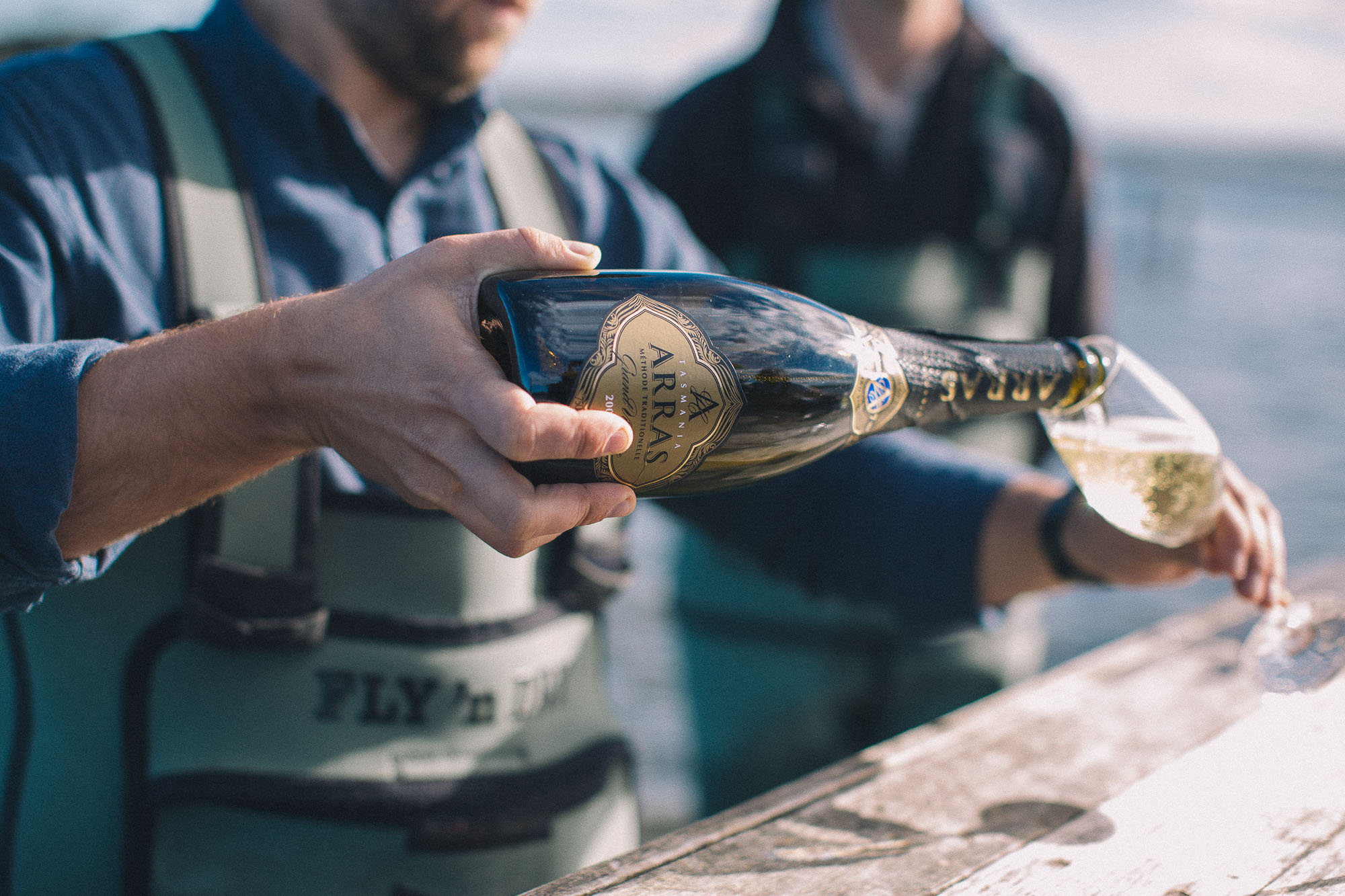 “The warm and dry conditions of the 2009 vintage produced a richer wine with fullness of character that reached maturity quicker than the 2008 in tirage. This is an extremely rare event yet one that demonstrates the complexity of Arras wines and the uniqueness of the aging process,” says winemaker and House of Arras founder, Ed Carr.

On the night, the bubbles were paired with a dish of a pork neck, seared scallop and fig and white bean skordalia before the Sydney Symphony Orchestra indulged the guests with a performance of Brahms’ String Quartet in G.