How to get hold of this highly-prized Grange blend.

The Penfolds Collection 2020 is finally here – and while the 66th consecutive Grange release will claim much of the attention, it’s singing back-up to the g4 and its frontman swagger.

Already a notable and multiple award-winning drop – the g4 brings together 2002, 2004, 2008 and 2016 Grange vintages. Given its limited fill of just 2500 bottles, move quickly to secure what is something truly phenomenal.

“These four Grange vintages are amongst our favourites of the last two decades – all so different in every sense, not just climatically,” offers Peter Gago, Penfolds Chief Winemaker. “The synergistic blending of these vintages worked perfectly from a quality, structural and style perspective.” 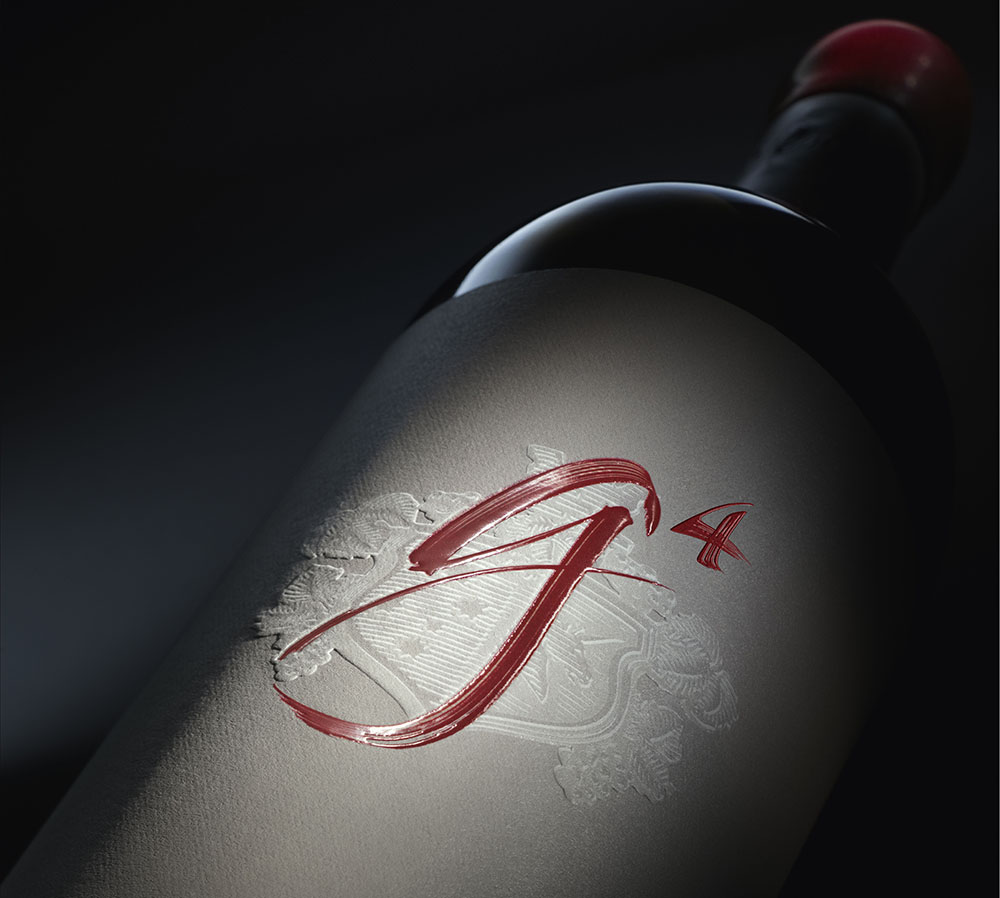 While the spotlight will always fall across new Grange releases, the included 2018 Bins also prove some of the winemaker’s best releases of the last half-century. Of note, the Bin 389 Cabernet Shiraz (celebrating 60 years since its first release) remains a collectable and balanced standout, the 2018 Bin 169 Coonawarra Cabernet making a sixth appearance and also worthy of some of the spotlight.

Not to be outdone, the four white releases here hold their own – the Bin 311 Chardonnay embracing the cool-climate conditions to become, according to Gago, “an awakened and enlightened blend.”

The Penfolds Collection 2020 and Penfolds g4 are available from today (August 6) from Penfolds’ cellar doors and select fine wine dispensaries.