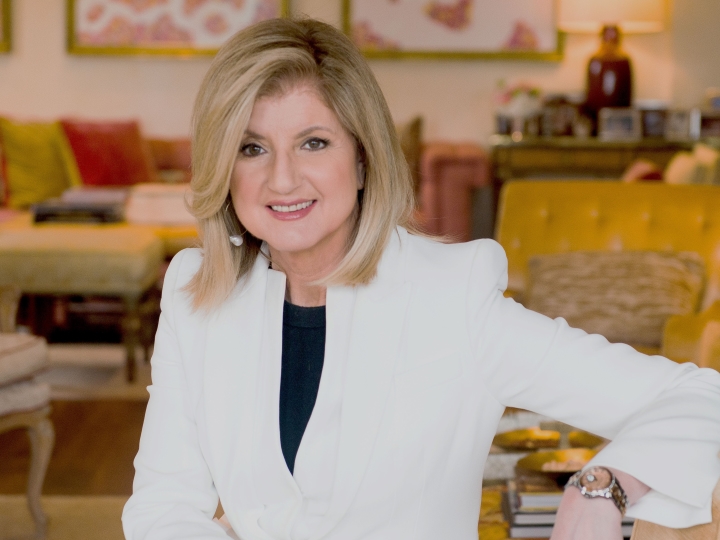 What it takes to succeed in business in a ‘Beta’ world

SPONSORED CONTENT: Arianna Huffington leads a star-studded roster at the World Business Forum Sydney set to discuss how to thrive in a world of constant change.

“Long-term competitive advantage is dead” – that’s the premise behind the World Business Forum Sydney, which assembles at The Star on May 31 and June 1 and features some of the world’s finest business minds tackling the business world’s thorniest questions.

“Be Beta” is the slogan for this year’s gathering, with the rider that “in a world where new technologies emerge at pace, those who anticipate change and are quickly able to adapt will flourish”.

Among keynote speakers who can “offer insights into what it takes to succeed in a Beta world” are digital publishing titan and co-founder of the Huffington Post, Arianna Huffington, who will address the topic of New Management; Wikipedia founder Jimmy Wales who will speak on Disruption; former Apple creative director Ken Segall on Marketing; and former Facebook marketing director Randi Zuckerberg on Digital Transformation. Diversity will be discussed by a panel of experts including NAB chief customer officer Angela Mentis, Holden director of people, performance and culture Ashley Winnett, Melbourne Business School associate dean Jody Evans, and Australia Post chief customer officer Christine Corbett.
Huffington has quickly become one of the world’s leading authorities on digital publishing, having started in 2005 a news and blog site that quickly became one of the most widely-read, linked-to, and frequently-cited media brands on the Internet. She is also a Pulitzer Prize winner and author of 15 books, and is now CEO of Thrive Global, a company promoting well-being and performance arising from her own history of burnout brought on by over-work and stress. Wales (above) is known as “a technological visionary” as the creator of the world’s fifth-most read website, Wikipedia. He is also listed by Time Magazine as one of its “100 Most Influential People” and recognised by the World Economic Forum as one of the top 250 leaders across the world for his professional accomplishments, his commitment to society, and his potential to contribute to shaping the future of the world. Segall (above) can take some credit for the success Apple enjoys today, having played a pivotal role in reviving the company from near-death before 1997 to one of the most admired and profitable companies in the world. Working alongside Steve Jobs, he helped to create such critical ad campaigns as ‘Think Different’ and to come up with the ‘i’ before Apple’s key products. He has since authored the best-selling book Insanely Simple, and is a leading authority on harnessing simplicity in an increasingly complex business environment.

Prices to attend the two-day forum start from $2295 (plus GST) with discounts available for multiples of five and VIP packages still available but selling fast. Robb Report Australia readers also get 10 per cent off the price of their ticket by quoting coupon code RR10 at the checkout.
(wbfsydney.com)

This article is sponsored by the World Business Forum Sydney.