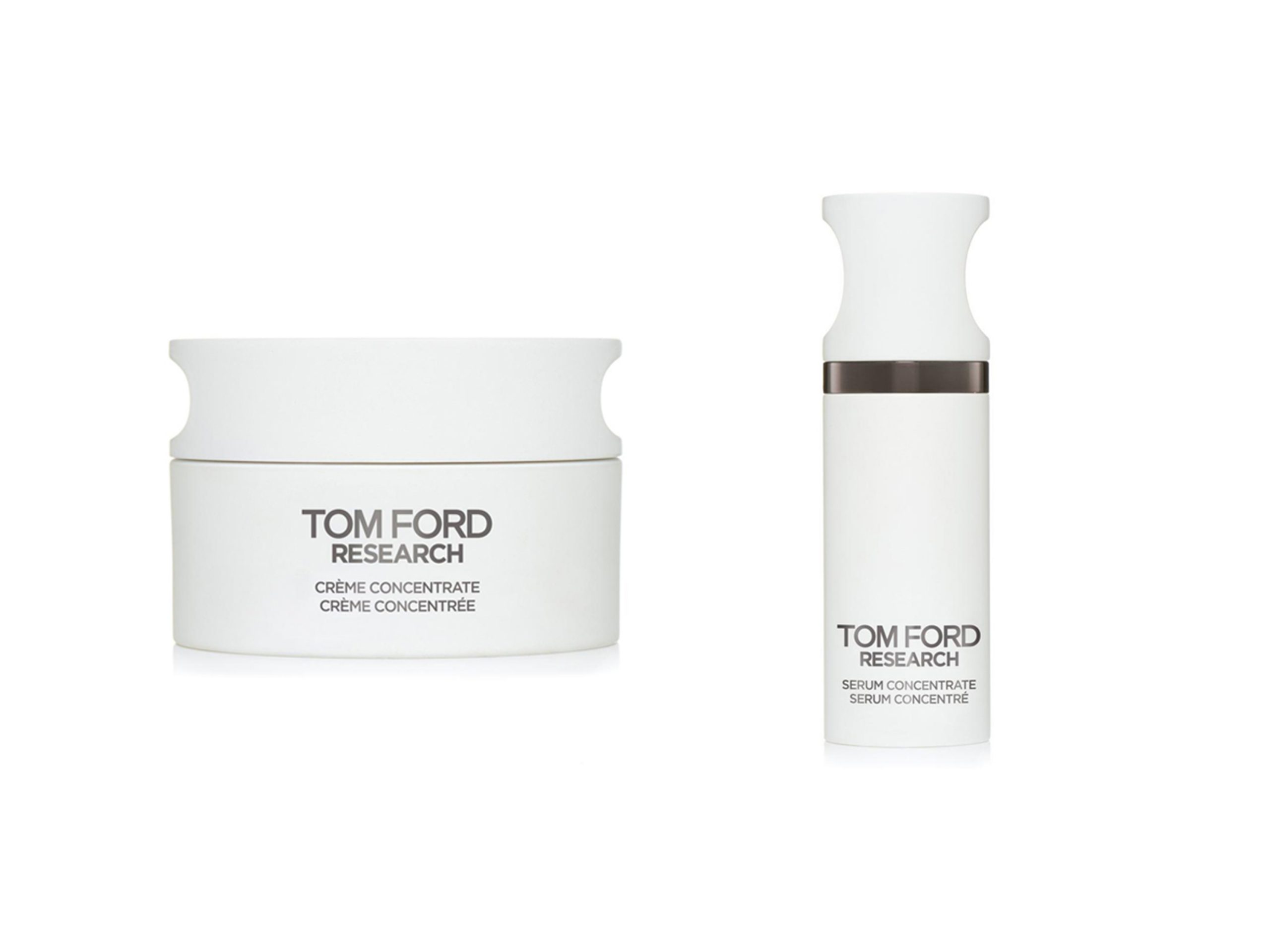 Tom Ford Couldn’t Find a Skincare Line He Liked, So He Made His Own

With a buzzing primary ingredient.

If you want something done right, do it yourself. We’re guessing that was the mantra that prompted designer Tom Ford to create his own skincare line, after being unable to find a range which met his meticulous standards.

Following the success of his eponymous fragrance and makeup lines—which now have estimated retail sales of more than $1 billion—the designer has decided to add a new facet to help with face care: Tom Ford Research. The science-driven and clinically-tested skincare range, available via the Tom Ford website, extends beyond the superficial and delivers “undeniable visible results.”

“I wanted to start a serious skincare arm and have it be science-based. This is a real skincare product and regimen,” Ford told WWD. “I’m not a designer who has thrown his name on a beautifully packaged cream.” 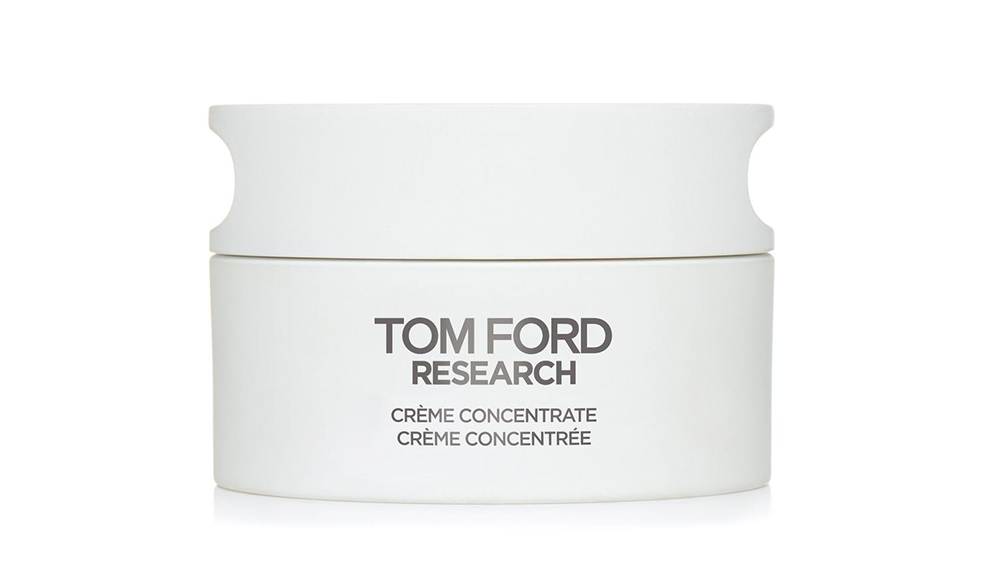 The first two products to drop—a Serum Concentrate, US$350, and a Crème Concentrate, US$450—feature caffeine. “Years ago, a dermatologist told me that the best thing for puffy eyes was moist tea bags. Every time I did it, I noticed that it also moisturized my skin,” said Ford. “Caffeine became one of the most important things we researched.”

The products also contain white porcelain cacao—which comprises fewer than one percent of all of the cacao plants in the world—glycolic and lactic acids to encourage cell turnover, as well as hyaluronic acid and peptides. 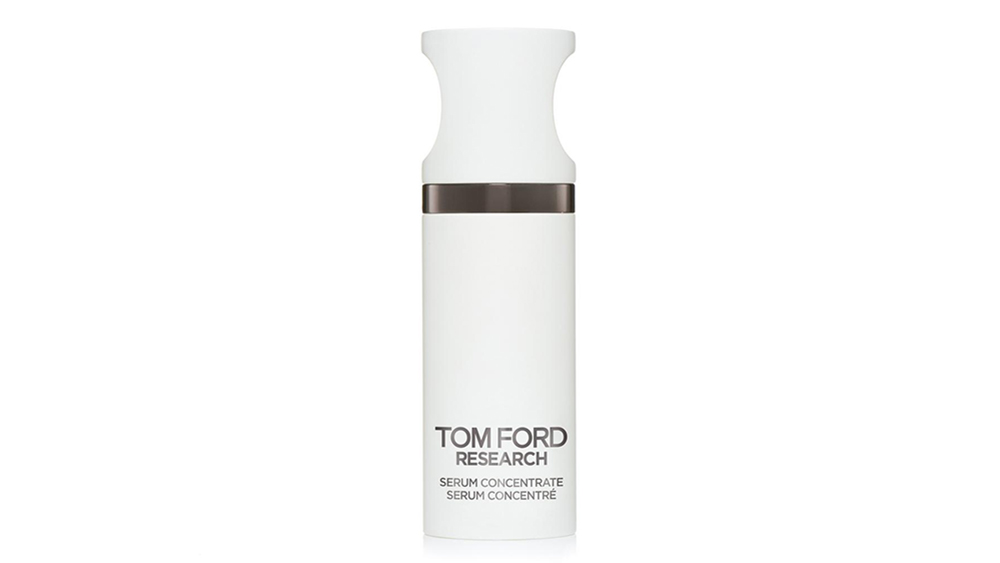 The Tom Ford Research team devised more than 75 different formulations for the two products, before Ford approved the final concoctions. The best part? The products can be enjoyed by absolutely anyone. “My vision is to create transformative skincare regardless of skin type or gender,” Ford said.

While three more products, including an eye cream, will launch next March—the offering is decidedly minimalist, especially given the influx of multi-step regimens. Industry insiders expect first-year sales to be around US$30 million.