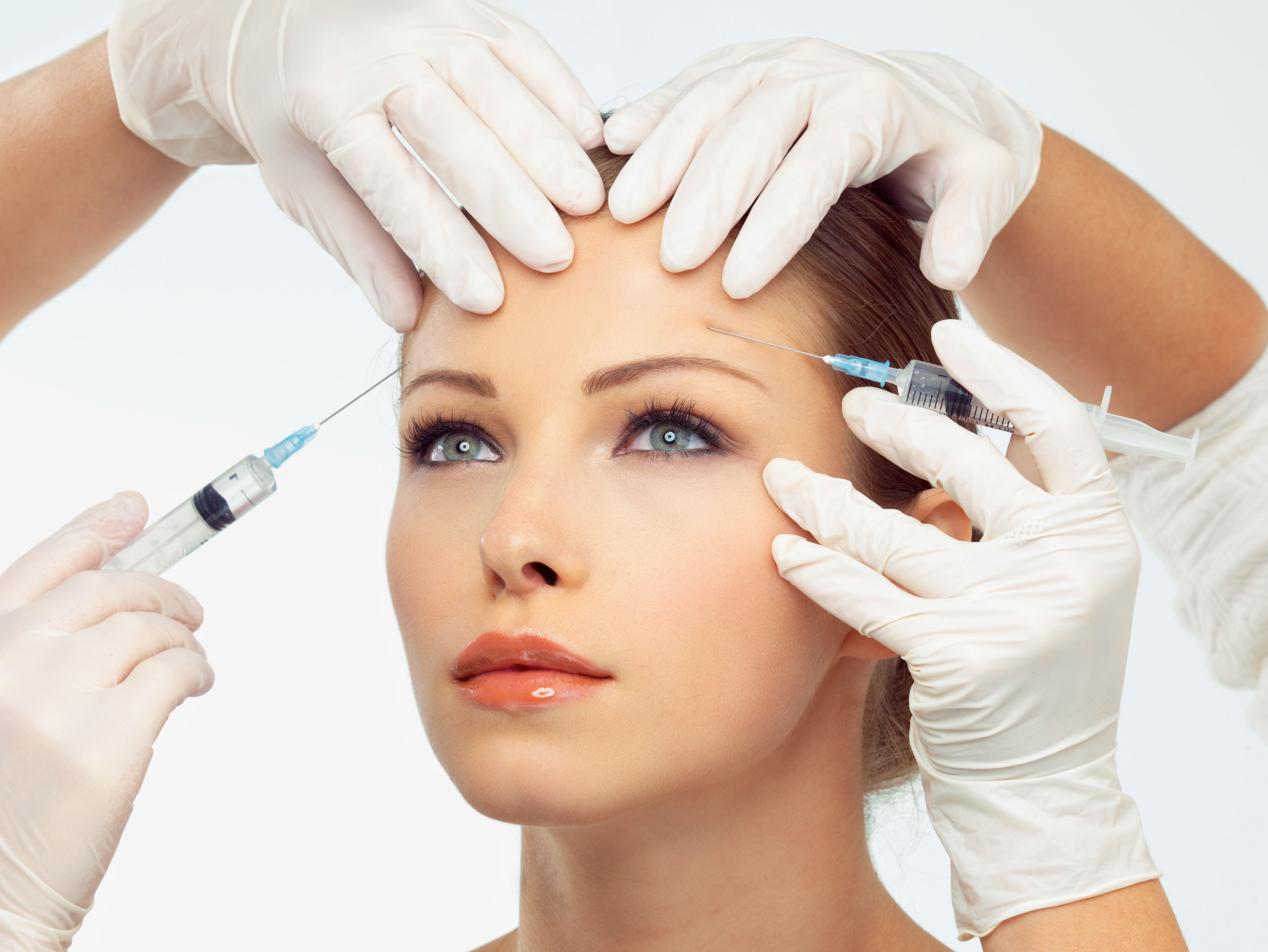 The top cosmetic surgery trends for 2018

Why you’ll never need to ‘go under the knife’ again.

Talk turned (as it usually does with older actresses) to the issue of plastic surgery: had she, or hadn’t she? The flamboyant Gabor approached the question with her usual candour, announcing in her heavy Hungarian accent that no, she hadn’t, before quipping that she ‘never even had an operation’.

Ever the performer, the bejewelled Gabor then tipped her head forward to reveal that the area behind her ears bore no surgery scars indicative of a faclift.

Since then a few things have changed when it comes to cosmetic surgery. Yes, women (and a growing number of men) are still searching for ways to stave off the inevitable scorns of time, only now they don’t need to go under the knife to do so.

Toronto-based plastic surgeon Dr Stephen Mulholland tells Robb Report that not only do these new procedures not involve a scalpel, patients won’t even experience any down time.

‘You can look 10 years younger without a scalpel, and then when you do need scalpel based surgery there are a lot of mini things you can do that don’t make you look ‘done’,’ Dr Mulholland said.

Dr Mulholland tells Robb Report that the biggest cosmetic trends emerging in 2018 all centre around patient’s desire to be able to come in for a top up, some while on their lunch break, without having any down time. 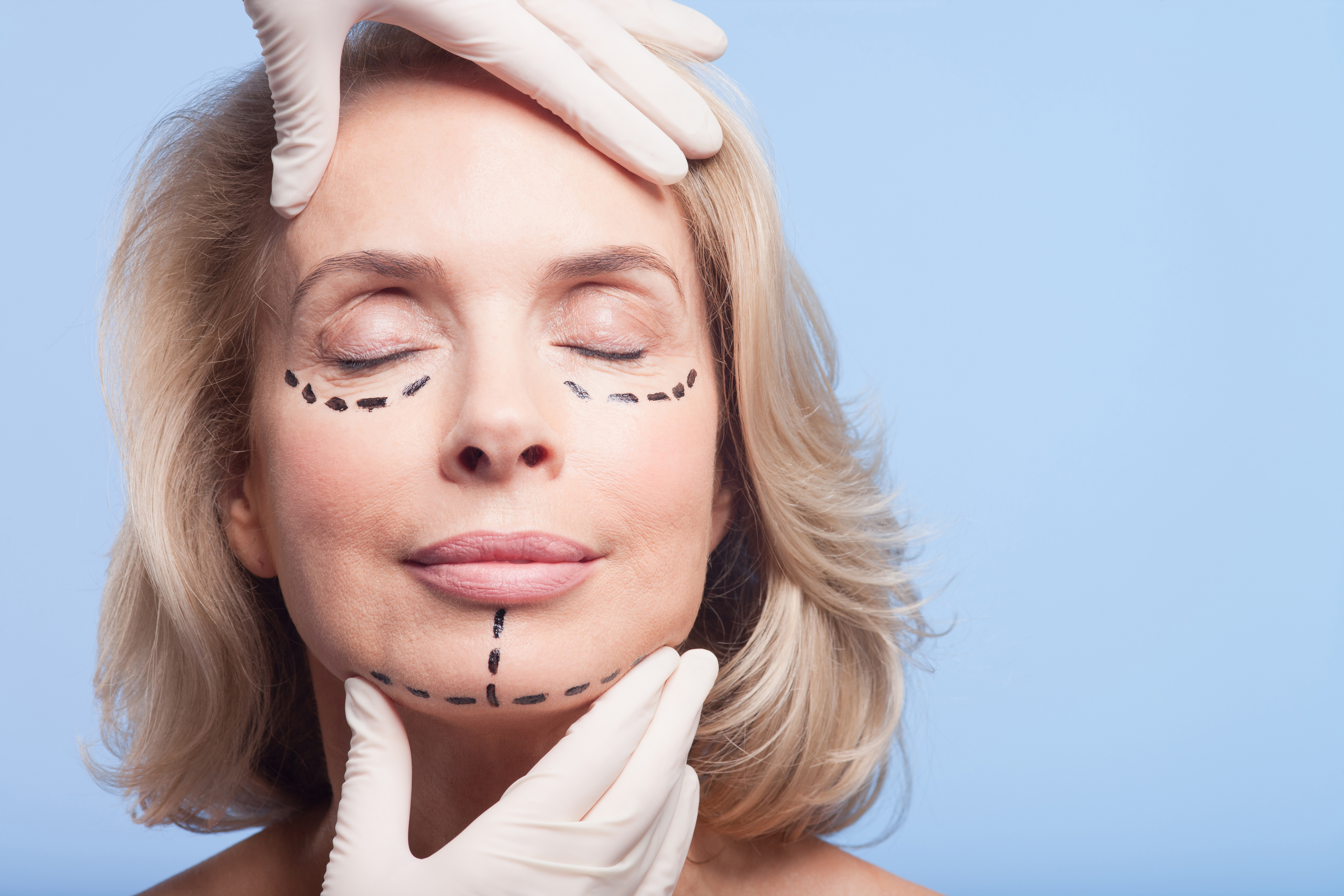 Among his picks for the treatments set to dominate patient’s requests this year is the use of ultra-short pulse lasers for skin rejuvenation and the rise of the non-surgical facelift.

‘Picosecond Facials such as Picosure have really revolutionized the treatment of melasma, pigment disorders, even of texture, pores, and fine lines for those who don’t want any down time,’ he said. 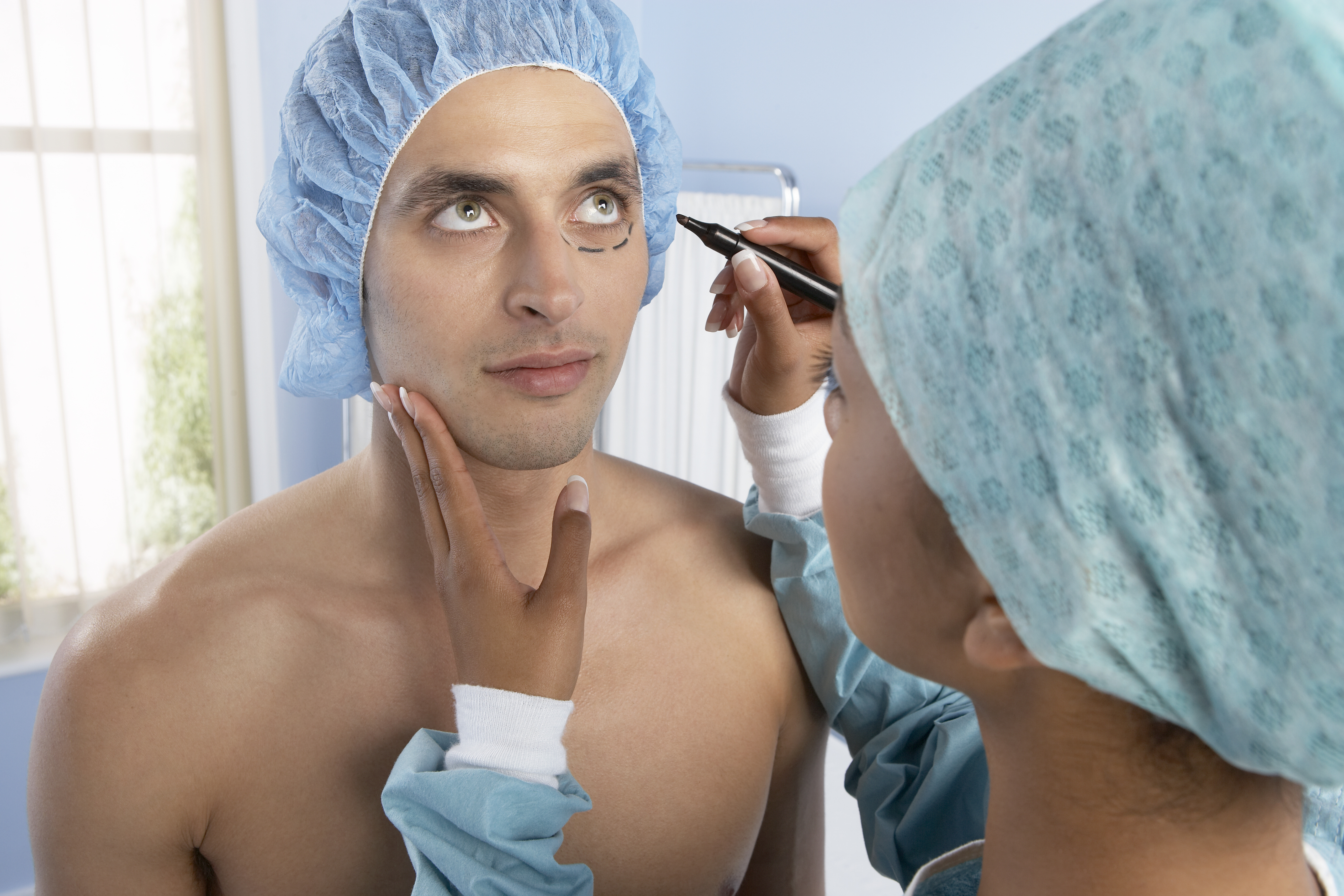 Another treatment Dr Mulholland is predicting to take off this year is SculpSure (www.sculpsure.com.au) a non-surgical heat-based treatment that permanently destroys fat.

‘We are seeing an increased interest from men to manage the love handles, male breasts, and double chin,’ he said. ‘Double chins are very common in both women and men and the treatment of this area has become really predictable with SculpSure.’ 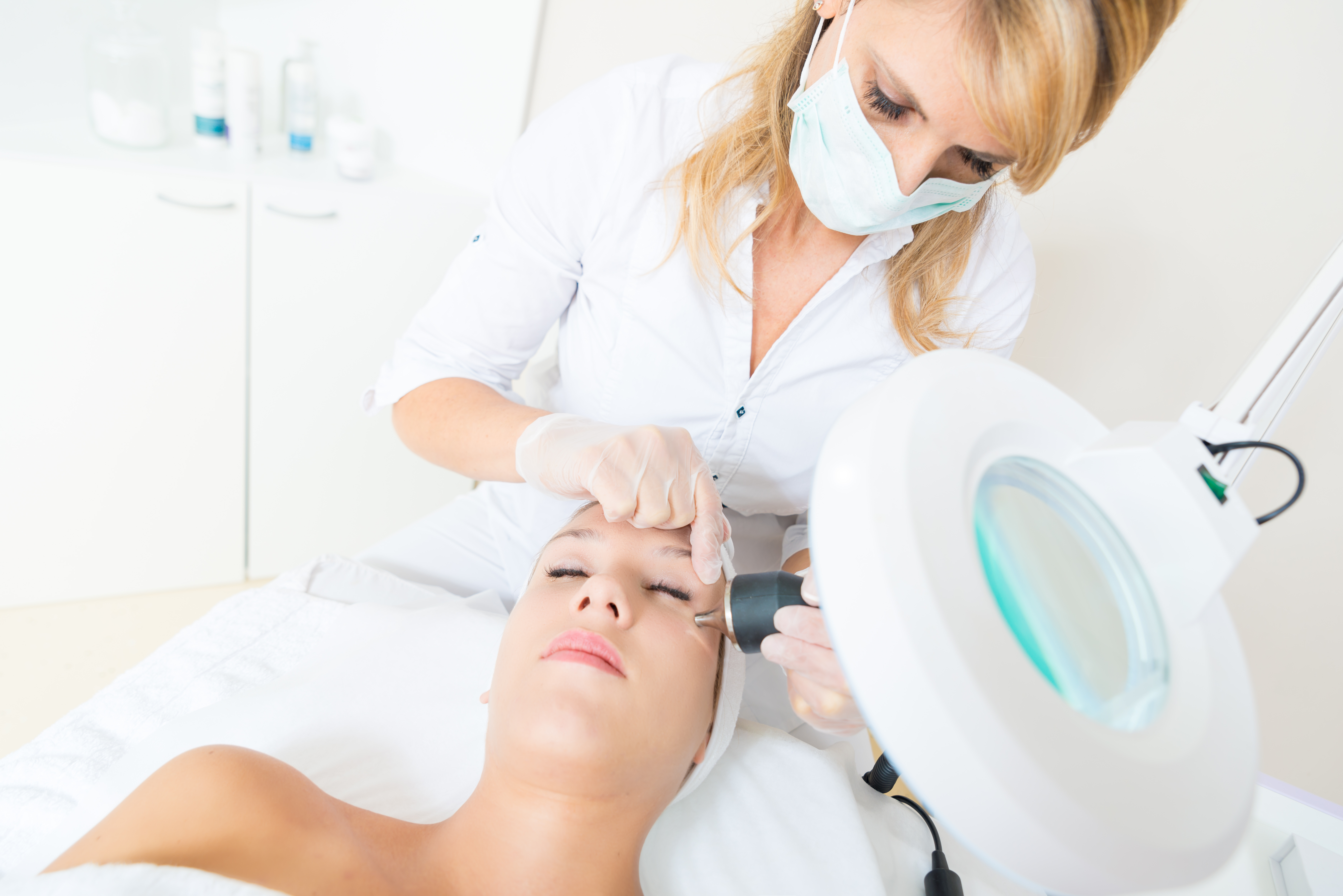 These include the use of Botox, fillers and laser therapy to achieve the perfect ‘refreshed’ look. ‘No one wants to look done,’ Dr Mulholland said.

He went on to add that previously many women (and men) had been concerned about undergoing a number of treatments at the same time because ‘they remember their mother, who may have had skin resurfacing in the early 90s and they’ve seen hypopigmentation, crusting and weeping with prolonged recovery and redness’.

But, he adds, these problems no longer exist. ‘These are the cosmetic issues of 20 years ago’, he said, adding that treatments have come a long way since then.