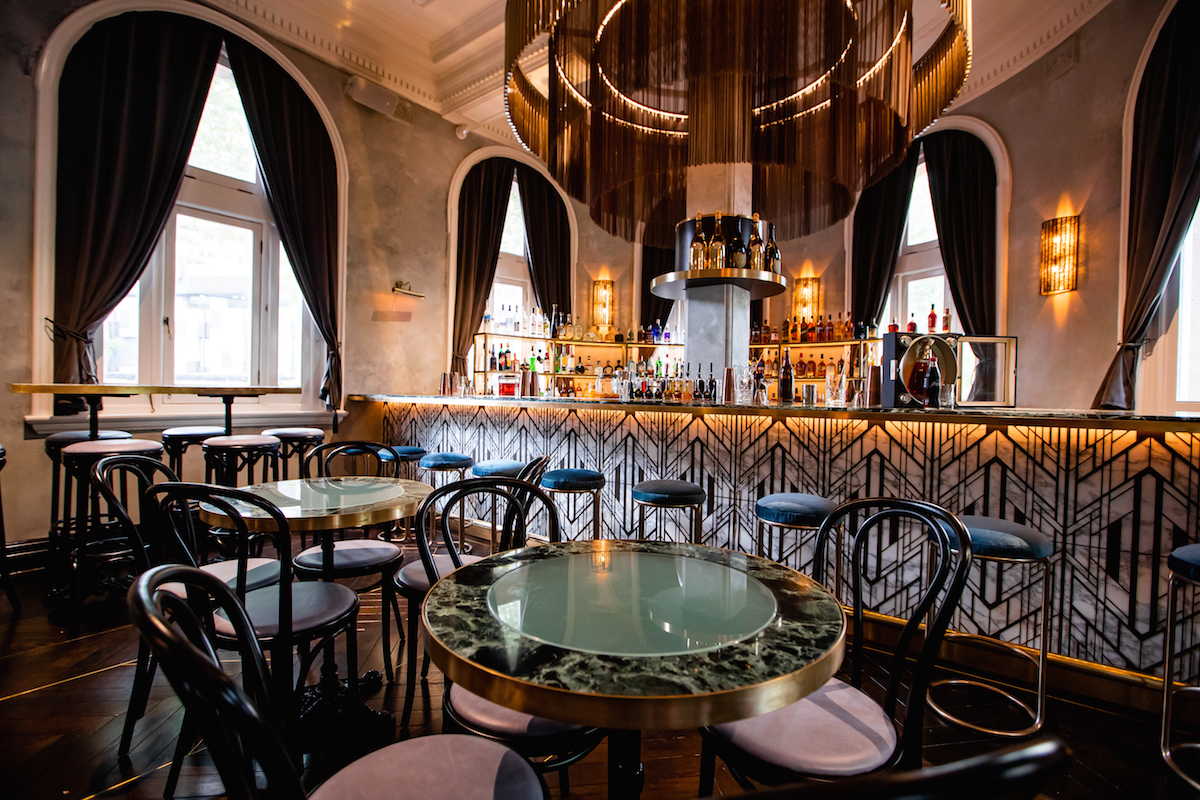 The Cat’s Meow Roars Into Sydney

A trolley service of caviar, oysters and champers – it’s how things are meant to be.

The Cat’s Meow – historical slang for something sought-after, and now, a swanky Sydney champagne bar set to become a firm Robb Report fave.

Located in Darlinghurst, the opulent newcomer lands at a time the city’s lockout laws are set to be overhauled – a new and worthy centrepiece of a bar scene in need of such a boost.

A den of decadence conceived by design outfit Henderson & Co – this is Gatsby’s 1920s dragged into the modern day. While that may sound a little overcooked and somewhat naff – here it’s anything but. 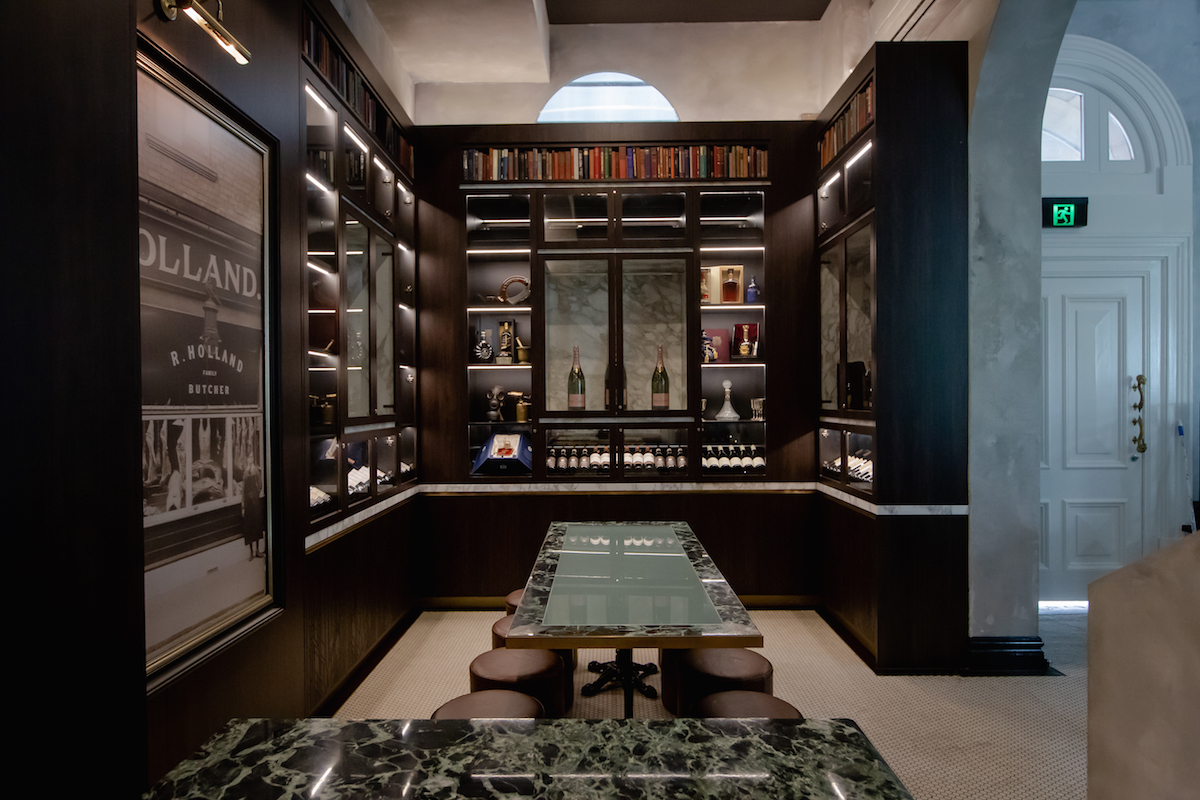 Hit up the rear Champagne Room and sink into plush velvet booths overlooking a glowing champagne display with an accompanying trolley service of caviar, oysters and crystal flutes of only the best fizz. Better still, privacy dominates this behind-the-curtain bar with phones checked on entrance – expect the occasional celeb and those seeking a night of drinking devoid of bowed heads and glowing screens. 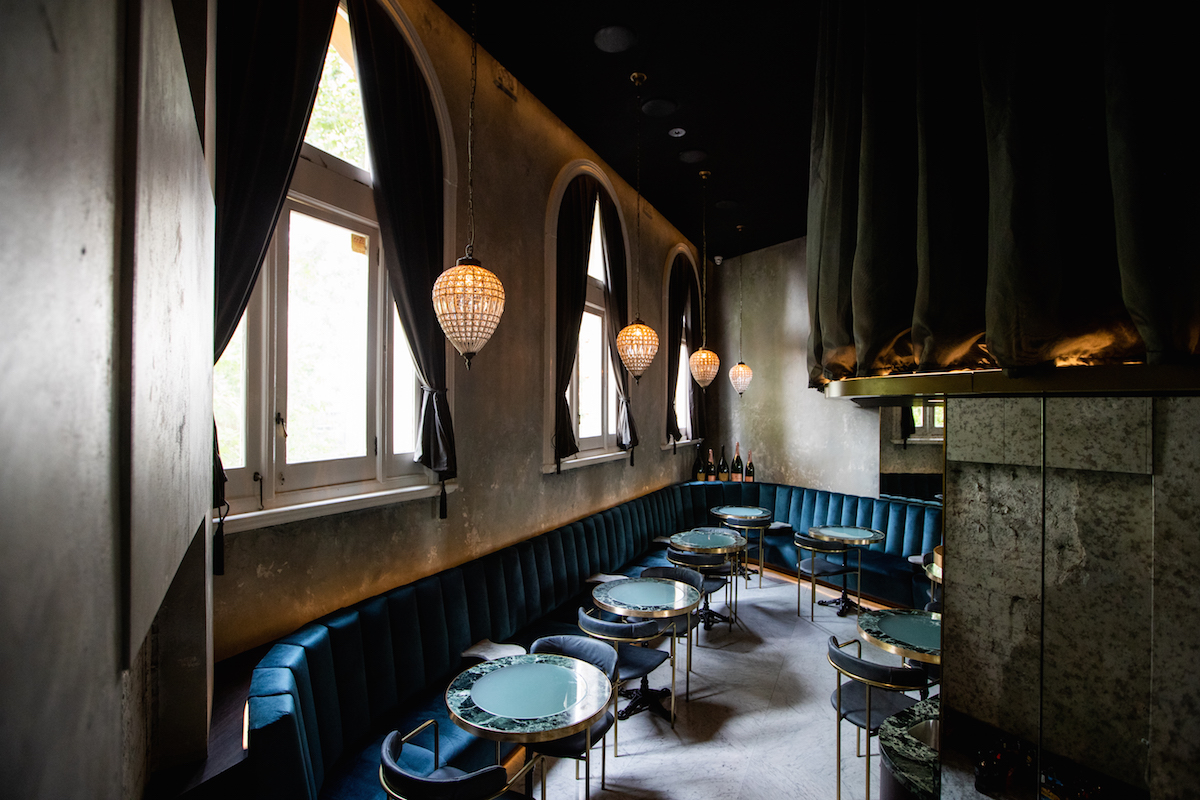 A grazing menu designed in consultation with Quay’s Camille Saint-M’leux boasts locally sourced ingredients that covers meats, cheeses, a prawn cocktail you’d actually order and not eat in embarrassment, alongside a croque monsieur (with truffle bechamel) that had us at bonjour.

Now open at 52 Oxford St, The Cat’s Meow is where we’ll be this summer.