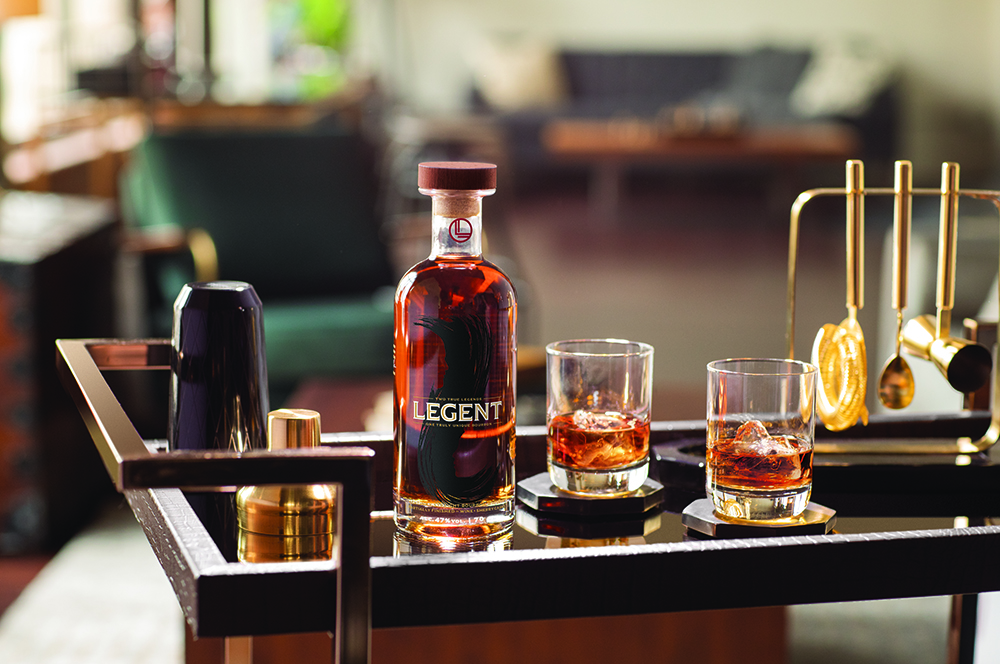 This One Is For All The Legent’s In The Bar

Two of the oldest whisk(e)y distilleries in America and Japan work together to do something very untraditional.

In the past five years, one thing that has become increasingly apparent in the Australian market – whiskey is the word. It’s certainly no secret that us Aussie’s are a boozy bunch, but we’re also now the biggest whiskey consumers according to Euromonitor. Premium spirits are battling for the educated consumer’s attention with innovative processes that go against the grain of traditional whiskies.

Then Legent comes along and blows the norms out of the water.

This blended bourbon whiskey is the dream-child brought to life by Fred Noe, seventh-generation Master Distiller of Jim Beam and Shinji Fukuyo, fifth Chief Blender of Japanese whisky Suntory. What begins as Kentucky Straight Bourbon made with high-quality grain, calcium-rich limestone water and newly charred white oak, is then aged in hand-selected wine and sherry casks and rested over the warm Kentucky summer, pulling spice and fruity undertones from the barrels. 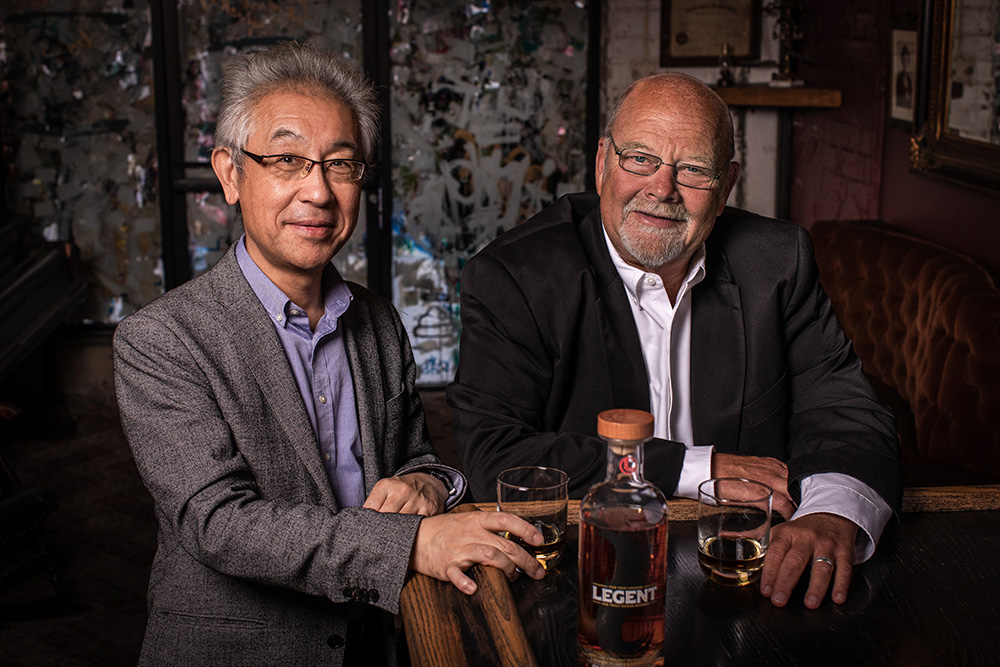 The blending process pushes the senses, from the rich aroma of spice on the nose, with smooth vanilla and almond expressions hitting the palate. Its typical dry mouthfeel is the standard result of being a heavily bourbon orientated creation, but the unexpected long finish has a profile of stone fruit and light hints of smoke lingering at the back of the throat.

“Legent is the perfect articulation of the amazing things that can be achieved when two great cultures come together as one, sharing a unified vision to bring true innovation and best-in-class spirits to the world,” said Takeshi Niinami, Chief Executive Officer of Suntory Holdings. 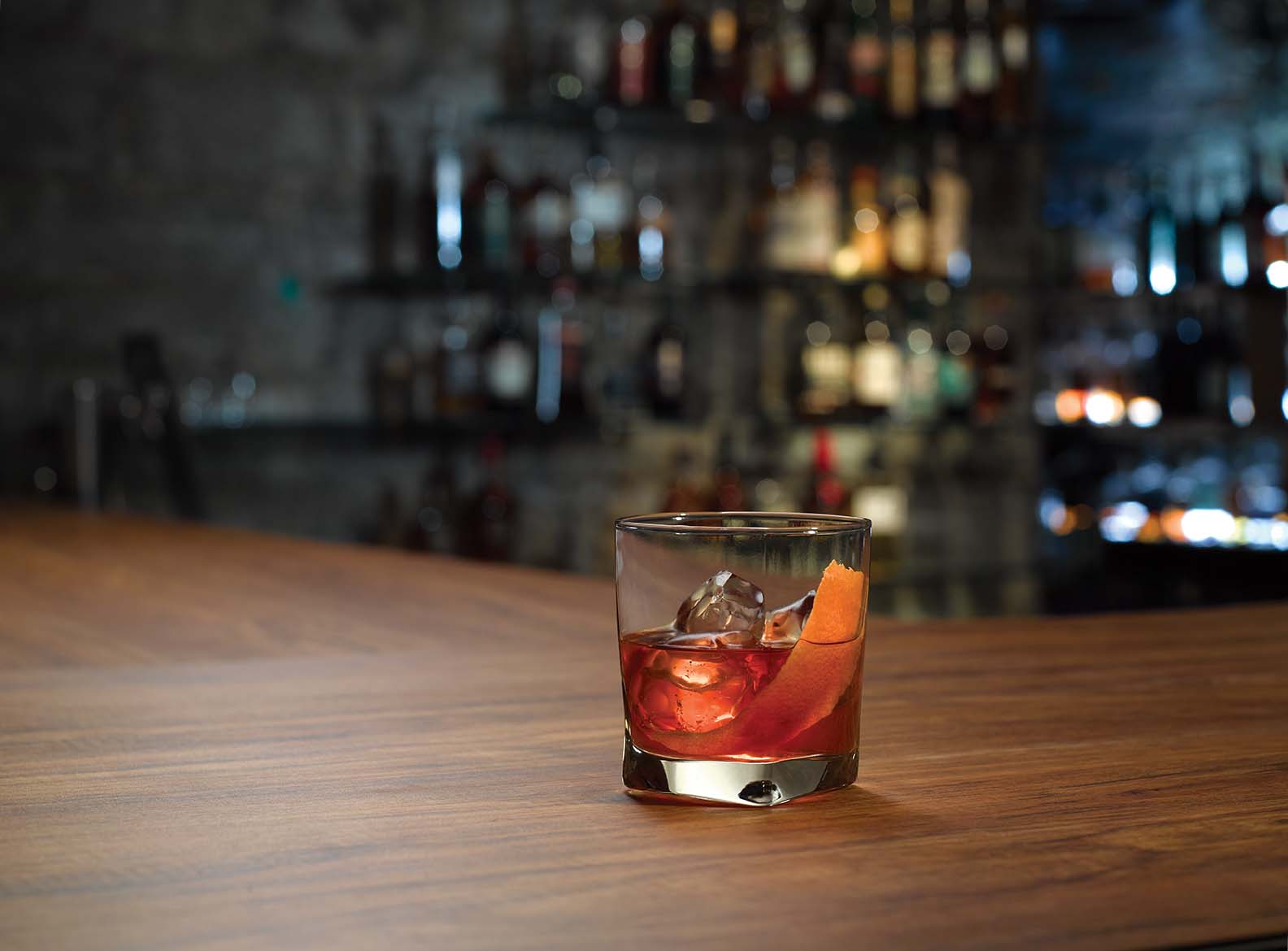 The Legent Bourbon Whiskey is without a doubt expected to have the whisk(e)y world in conversation about toeing the line on Bourbon innovation and style. It begs the question, is this the beginning of a new wave in whiskey?

Legent Bourbon Whiskey is available for $99 from all good retailers and merchants.