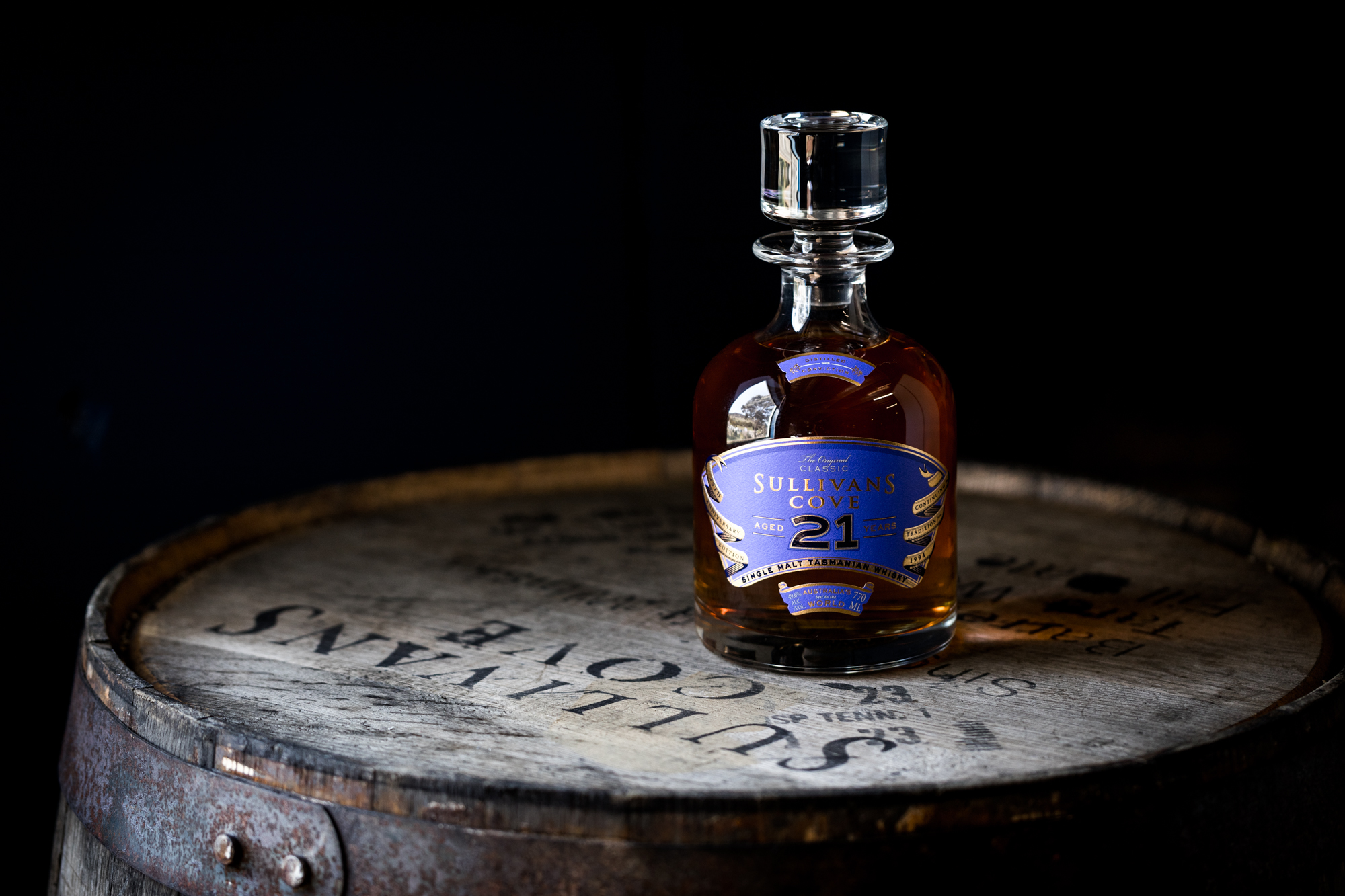 This is Australia’s Oldest Distillery Whisky

This year, the Tasmanian distillery is celebrating 25 years, by releasing these recovered barrels at an incredible 21 years of age – making it the oldest Sullivans Cove and the oldest ever official distillery release of Australian Single malt whisky.

Aged for over 21 years in 200-litre American Oak ex-bourbon casks. The small amount of whisky remaining in the aforementioned re-discovered barrels was blended to create this special release of only 500 bottles. Incredibly rare, the whisky is presented in a crystal decanter by Glencairn, and the label design harks back to Sullivans Cove’s first release of Tasmanian single malt.

Managing Director Adam Sable says, “As one of the longest-running craft single malt whisky distilleries in Australia, we’re very excited to be able to release a whisky of this age as part of our 25th-anniversary celebrations. Previously, we’ve released whiskies up to 18 years of age, but we didn’t think there was anything left from the whiskies distilled prior to 1999.” 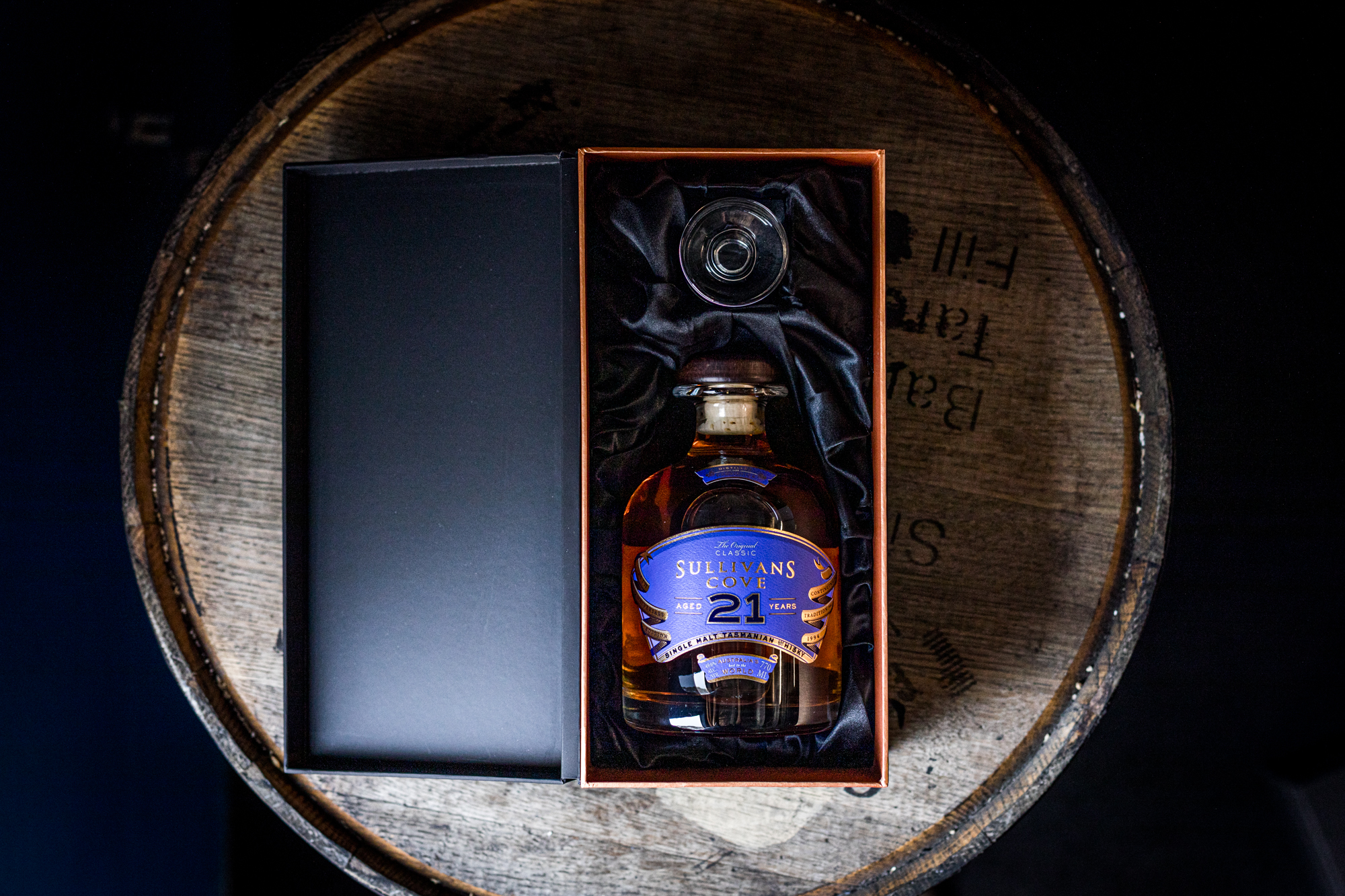 On the nose, expect sweet vanilla musk with cinnamon, anise, dried apple, roasting pineapple and a mixed berry jam note while the palate is intensely creamy and incredibly textural following on the fruit themes and morphing into a toffee and caramel fudge while a long finish doesn’t do the whisky justice.