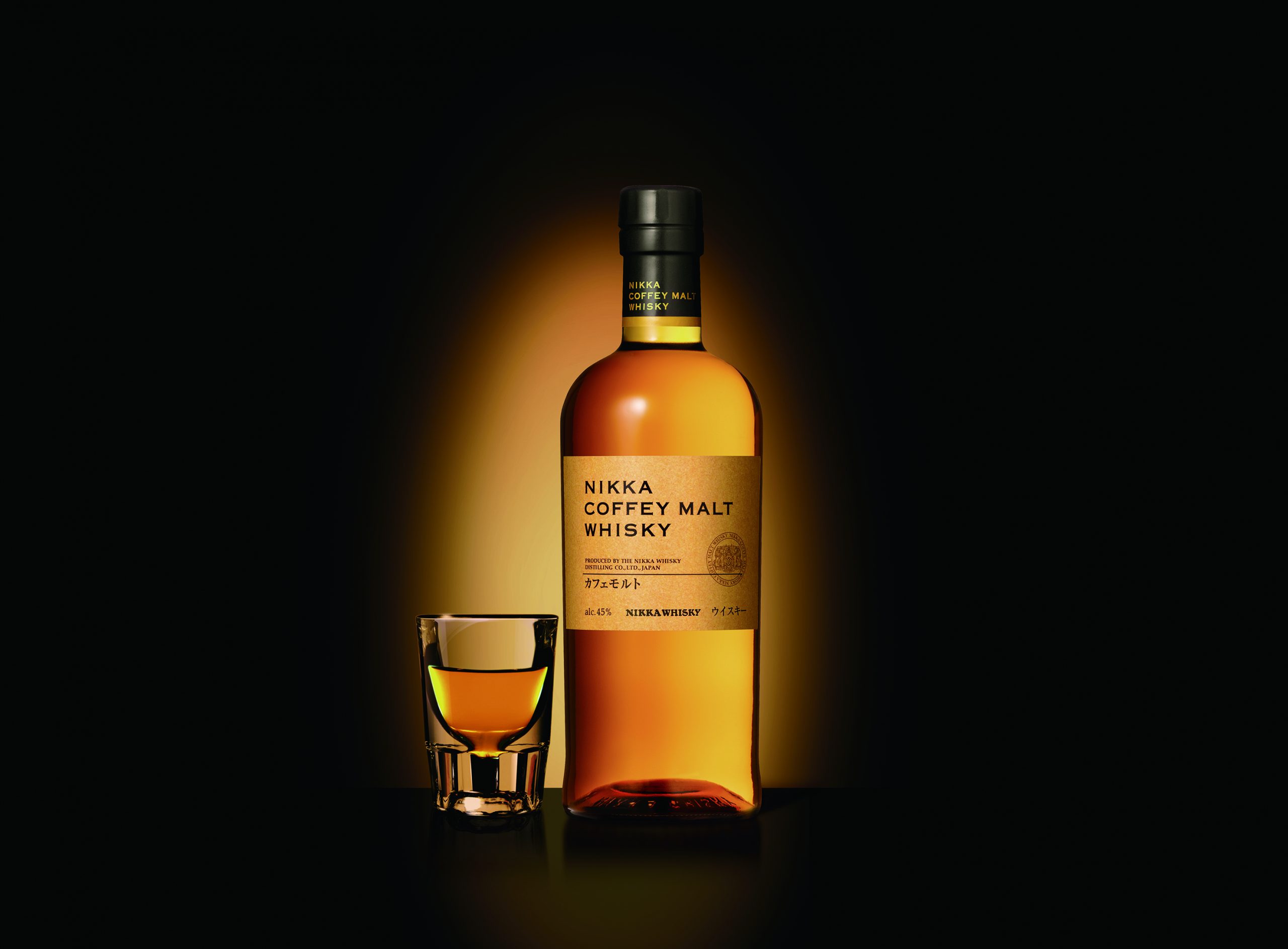 Nikka Coffey Malt, No, It Doesn’t Taste Like Coffee

The use of Coffey stills has resulted in a deep textured whisky that surprises.

Nikka Coffey Malt isn’t made with coffee but distilled within a Coffey still, which got its name from one of its proponents, Irishman Aeneas Coffey.

We won’t go into details about the technical differentiation between Coffey stills and pot stills, however, some of the character profiles of the Nikka Coffey Malt varietal are influenced by the process. Typically, Coffey stills produce a purer, stronger distillate with a lighter body and more delicate flavour profile than whiskies that are pot distilled.

Beyond the effects of Coffey distillation, Nikka Coffey Malt offers a robust dense texture with notes of cinnamon, clove and lemon, and a long finish with a blend of rich oak, tobacco and mild chocolate. It won Japanese Whisky of the Year in Jim Murray’s 2018 Whisky Bible since first hitting the market in 2014 and has also been awarded a trophy for grain whisky at the International Spirits Challenge 2017.
As such, this unique 100% Coffey malt is categorised as a grain whisky and offers a surprisingly rich texture with deep oaky notes that are complemented by soft citrus aromas.