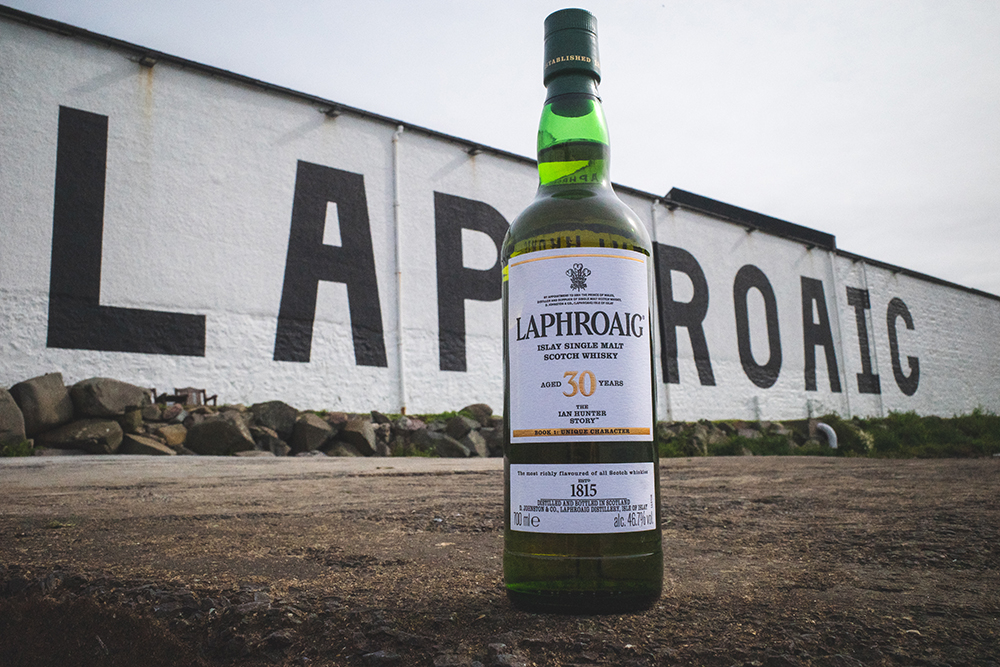 And it’s only just the start of the story…

There are whisky enthusiasts, and then there are die-hard Islay fans. They’re a polarising bunch, and it takes a truly acquired taste to accept the punch in the mouth that is the typical characteristics of salt, peated smoke and sometimes waxy leather which come from the Islay region.

So, when there are whispers in the wind that a well-known Ileach from the island is releasing a 30-Year-Old dram, the first question we ask is, “how do we get our hands on one?”.

January 2020 will be when this bottle – that is rich in history – hits Australian shores. The release will see the beginning of over the coming years, honouring the legacy of Ian Hunter, the last of the founding Johnston family to run the Laphroaig Distillery. Having joined the distillery in 1908 as the youngest member of the Johnston family who founded the distillery in 1815) Hunter is credited for doubling the production and successfully exporting Laphroaig whisky around the world. During his tenure, Hunter built a reputation as something of a bandit, outmanoeuvring the American prohibition laws successfully by managing to sell Laphroaig into the United States. 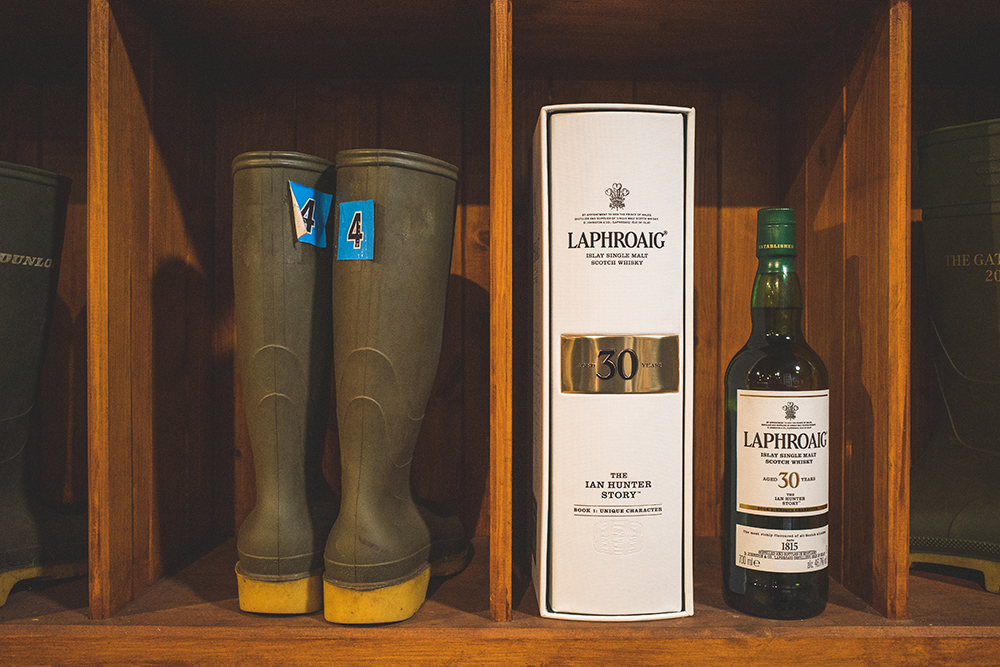 In celebration of Ian Hunter, each release in the fifteen-part series will tell the story of his unique character and his inspiring legacy. The first chapter is focussed around Hunter’s decision to introduce American oak casks to the maturation process. Which is why the 30-Year-Old bottling was matured solely in ex-bourbon barrels.

As a result, the palate is introduced to a plethora of sensory amplification. With light peat smoke and manuka honey hitting the nose, the peaty influence follows through on the palate with a heady mix of peppery herbs, cedar, custard cream and vanilla pods.

The finish is typical of the Islay characteristics with subtle iodine, sea salt and seaweed overlaying a soft coffee distinction toward the very end.