The rarity is one of just 285 in existence.

Jay-Z has one more reason to raise a glass after this weekend. A bottle of the billionaire’s D’USSE Cognac sold for more than $65,000 at Sotheby’s on Saturday to raise funds for his namesake organisation, the Shawn Carter Foundation.

The ultra-rare Grande Champagne Cognac, fittingly dubbed Bottle No. 1, is the first release in the limited-edition 1969 Annersaire Collection that comprises just 285 bottles. The prized expression, which had an estimated value of between $32,500 to $75,000, was snapped up by an unnamed bidder for $approx. $67,700. For that sum, we have age and aesthetics to thank.

Decanted from a single barrel, the tipple matured for half a century at one of the oldest and most storied Cognac houses in France, Château de Cognac, under the watchful eye of Maître de Chai Michel Casavecchia. D’USSE initially surprised part-owner Jay-Z with the Cognac to celebrate his 50th birthday, before the legendary rapper decided to offer the first bottle of the collection for auction. 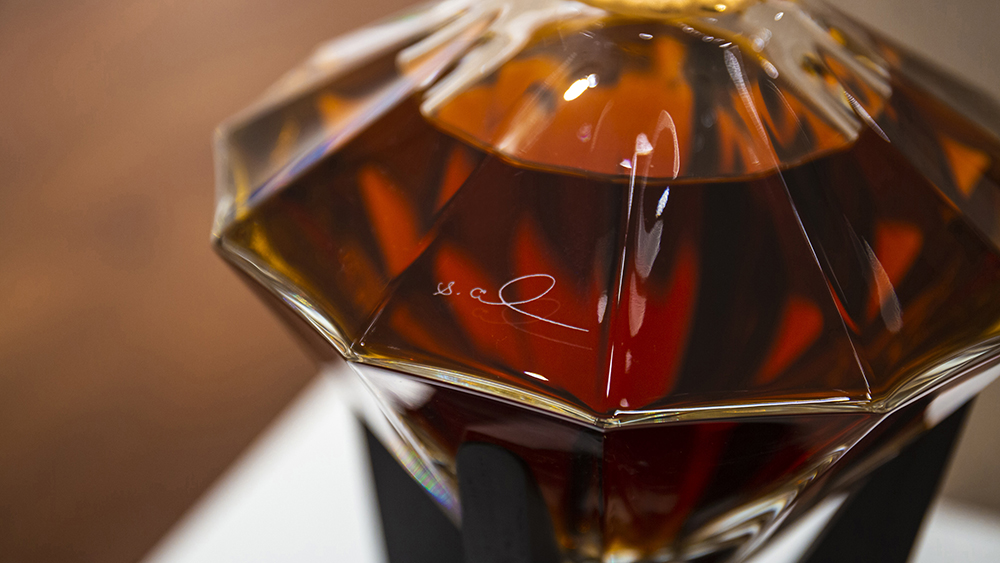 The rarity is the only one of the collection to be signed by the legendary rapper. Sotheby’s

“When our cellar master, Michel Casavecchia, discovered the aged liquid at the Château de Cognac and explained how truly one of a kind it is, it was important to me to honour it by doing something that would celebrate its singularity,” Carter said in a statement.

Singular indeed. According to Casavecchia, the Cognac has rich aromas of fresh walnut, hazelnut, and candied apple with a flavour profile that reveals an “incomparable potency.” It’s said to be woody at the start, with a long finish of stewed fruits, leather and cigar.

The lavish bottle design reflects the tipple’s collectible nature. The elixir is housed in a 12-cut crystal diamond decanter that features eye-catching 24 carat gold foil around the neck. All bottles in the collection are numbered with an inscription on the topper, though this is the only to be signed by the acclaimed musician. 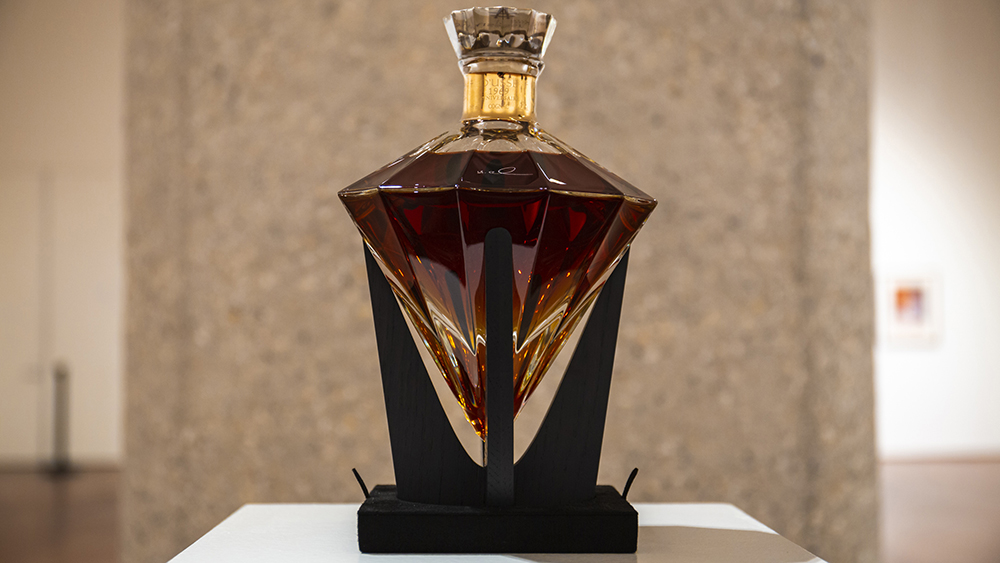 The ’69 Cognac is said to have a flavour profile that reveals an “incomparable potency.” Sotheby’s

Bottle No. 1 was the first in the collection to be on sale publicly. All proceeds raised will go toward the charity Jay-Z and his mother Gloria Carter founded in 2003. The Foundation will use the funds to directly support the professional development and entrepreneurship workshops designed for college alumni.

The remaining 284 bottles will be available for a suggested retail price of around $15,000 in key cities across the country, though we wouldn’t blame the rapper for keeping a few for friends and family.

Much of Jay-Z’s steadily growing 10-figure fortune can be attributed to the spirits industry. D’USSE, which is a joint venture between Carter and beverage giant Bacardi, moves almost 200,000 cases annually and has grown nearly 80 per cent yearly. The rapper also recently sold 50 per cent of his champagne brand Armand de Brignac, a.k.a. The Ace of Spades, to LVMH for an estimated $380 million.

Check out more pictures of the Cognac below: 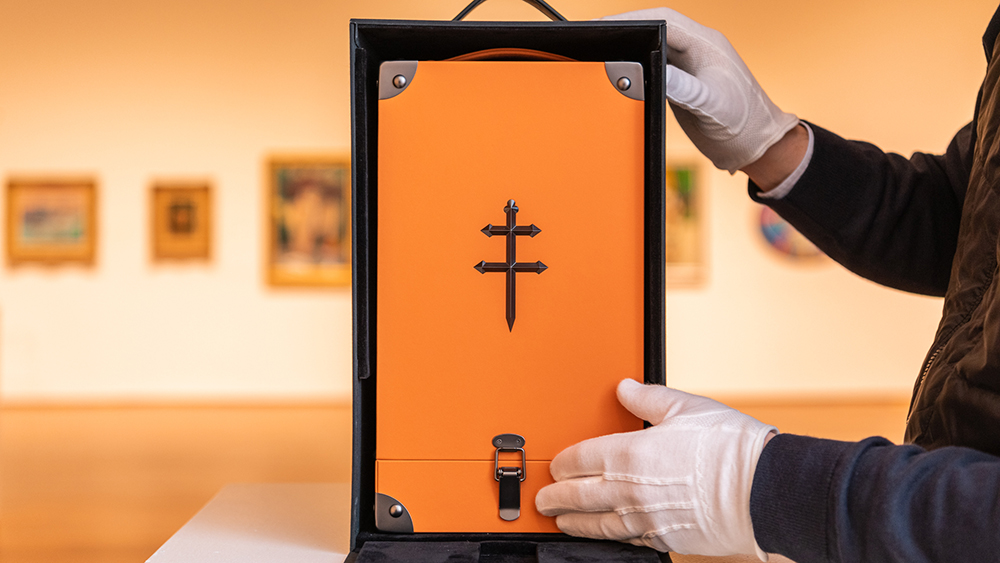 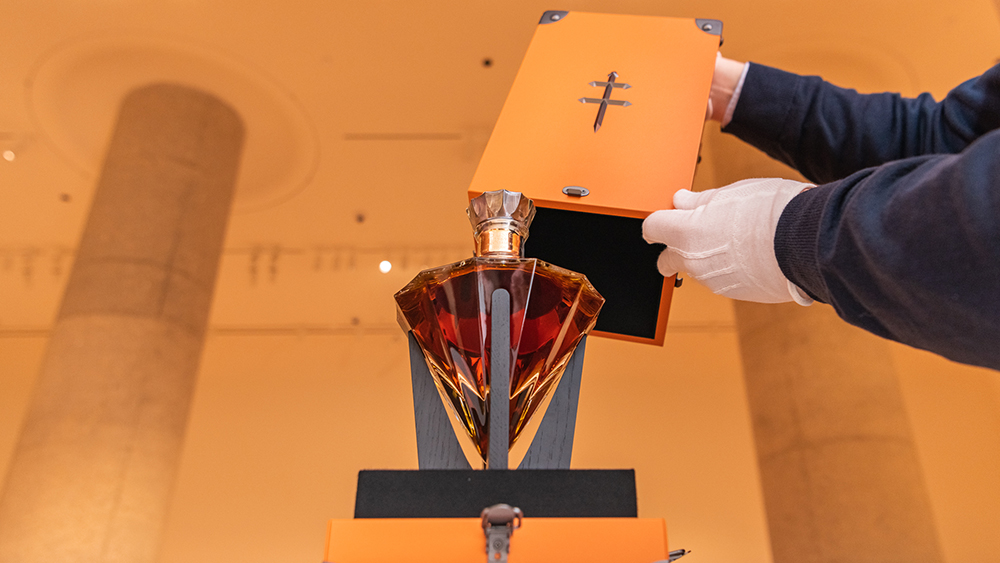 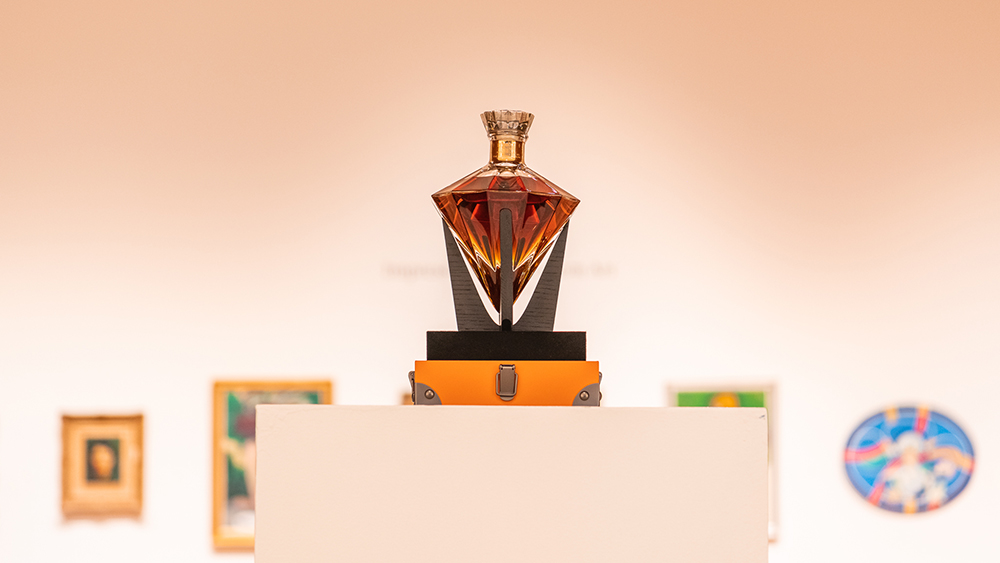 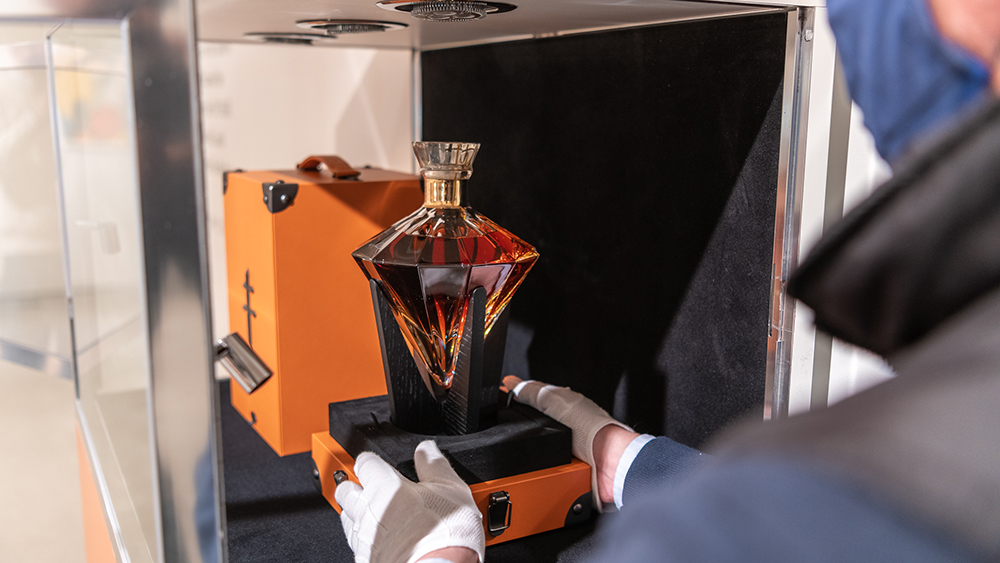