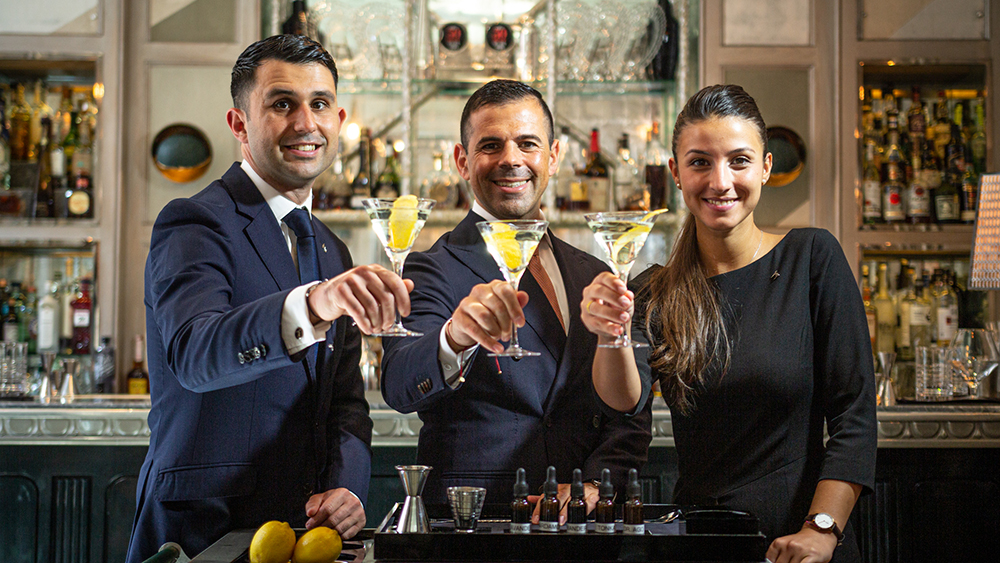 For the second year running, Connaught Bar has been crowned king of the hospitality scene.

The upscale London cocktail joint, which sits within the storied five-star Connaught Hotel, has taken the top spot in the World’s 50 Best Bars rankings. Headed up by Agostino Perrone, the bar’s director of mixology, the Mayfair mainstay has garnered a rep for its signature Martini for Two, which is built around Connaught Bar’s own gin and served in crystal glasses on a special drinks trolley.

“Connaught Bar, we salute you—to be named The World’s Best Bar for two consecutive years is a feat that previously only two bars have achieved in the awards’ 13-year history,” Mark Sansom, content editor for the World’s 50 Best Bars, said in a statement. “It’s a testament to Ago Perrone and his team’s continued pursuit of excellence, which is encapsulated in the way they have developed and modernised the Martini cocktail.” 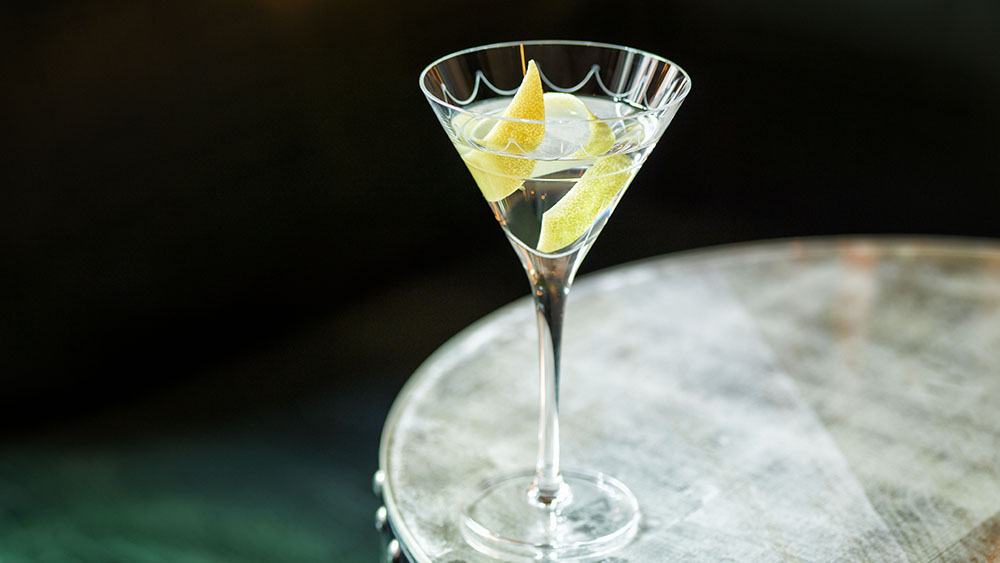 In addition to the classic London libations, Connaught Bar also slings a spate of interesting new concoctions created by Perrone and his head mixologist Giorgio Bargiani. The venue itself, which is managed by Maura Milia, has elegance in spades. Designed by David Collins Studio, it evokes English and Irish Cubist art of the 1920s, with a cool gray bar, silver leaf walls and candlelit tables. It’s easy to see why it scored the top spot. 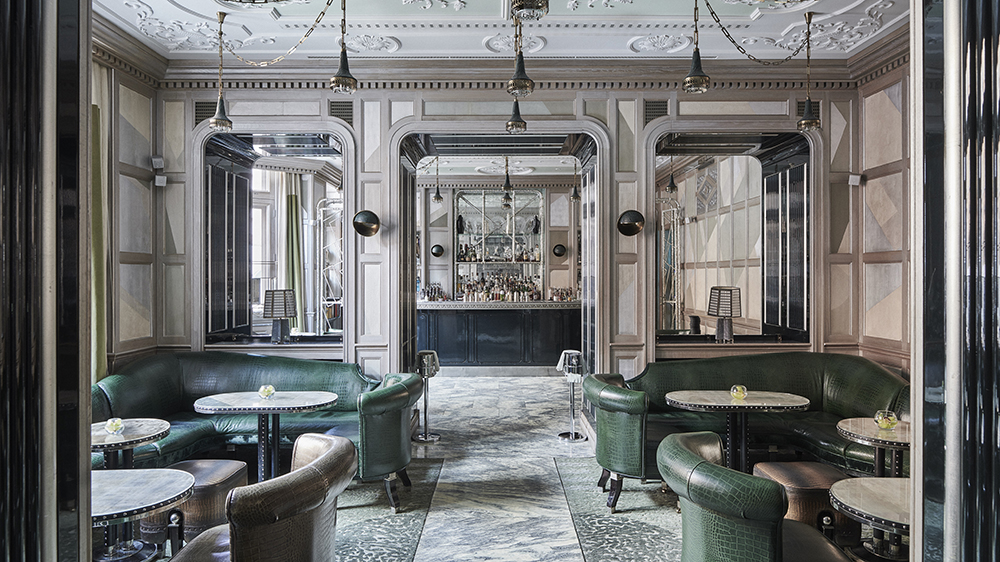 Trailing just behind Connaught Bar, Tayēr + Elementary claimed second place on this year’s World’s Best Bars list. Located just across the city, the London newcomer, which opened in 2019, takes a two-pronged approach, serving both casual cocktails on tap and more experimental tipples. It even offers a one-sip Martini. 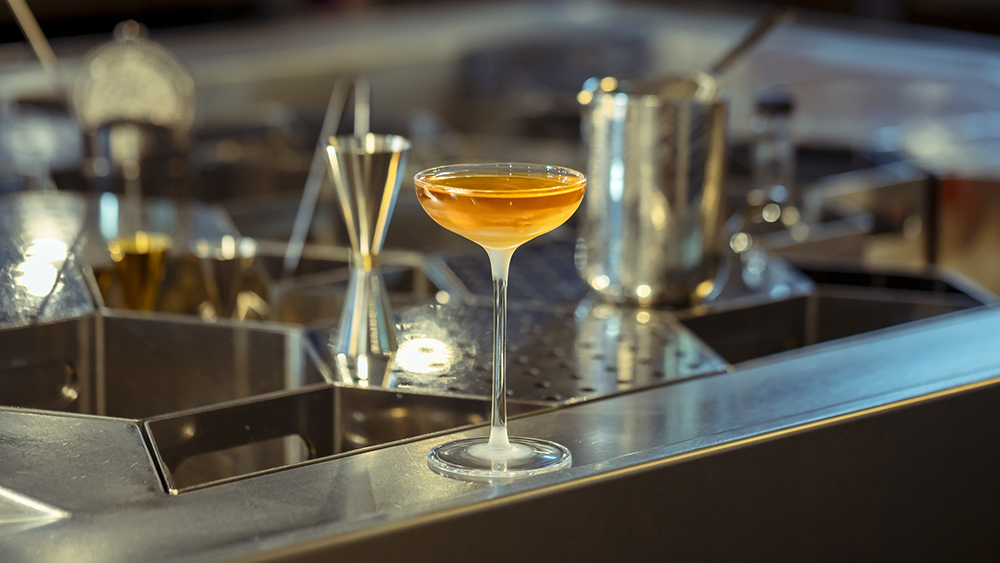 Third place, meanwhile, was awarded to Paradiso in Barcelona, Spain. This swanky watering hole is perhaps best known for its Volcano Negroni, which is served alongside a mini dry ice volcano erupting over the glass. The Clumsies in Athens, Greece—famous for pouring The Caregiver with Ketel One vodka, coleslaw sauerkraut, raisin and pistachio milk—scored fourth place. Rounding out the top five, legendary speakeasy Florería Atlántico in Buenos Aires that offers some of Argentina’s best cocktails. 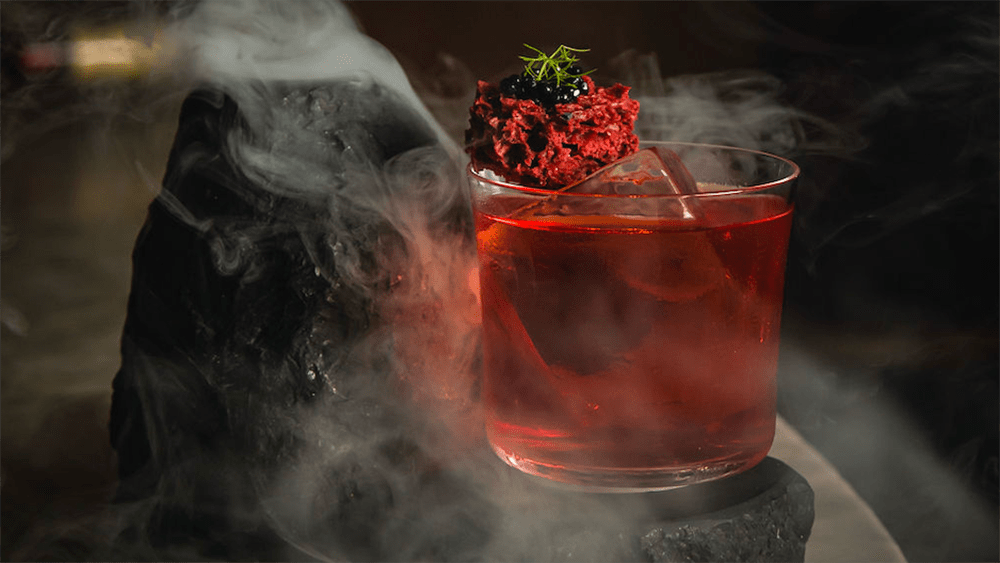 Closer to home, the highest-ranking Australian bar was Sydney’s Maybe Sammy, in 22nd spot, followed closely by Cantina OK! in 23rd. Other notable Australian outfits to crack the top 50 included Above Board in Melbourne, coming in at 44th spot and RE, in Sydney at number 46.

The annual World’s 50 Best Bars list is organised by William Reed Business Media, which also produces The World’s 50 Best Restaurants list. The awards are voted on by more than 600 industry experts worldwide, including bartenders, consultants, drinks writers and cocktail specialists. This year’s list, the 13th edition, features bars from across 17 countries, with 18 new entries among the top 50.

“It’s been another incredibly tough year for hospitality and the industry’s resilience and togetherness through these challenges is humbling,” Sansom added. “We hope that the positive stories around the bars’ success in the awards will help to drive vital business in the weeks and months to come.”