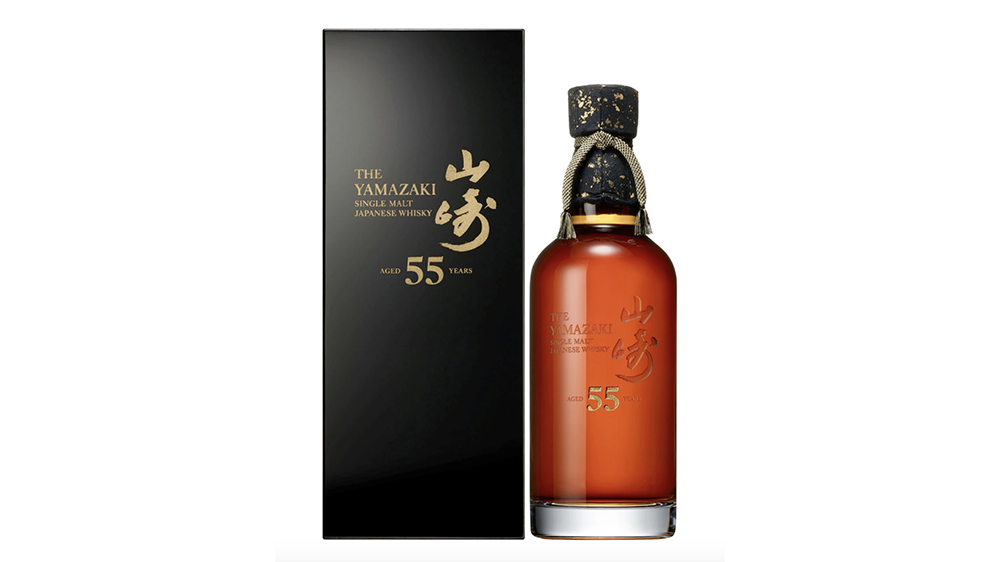 Only 100 bottles of the 55-year Yamazaki will be released. And they’ll cost you.

A rare Japanese whisky is about to hit the market in Japan. But you’ll literally have to win the lottery to get it.

Suntory, one of the world’s premier whisky distillers, announced on Thursday that it will soon release a limited-edition 55-year-old Yamazaki single malt whisky, according to Reuters. The price? A whopping $40,900 per bottle, of which there will no more than 100. But hopeful spirits enthusiasts will only be able to pay that sum if they are chosen in the company’s lottery.

Dubbed the Yamazaki 55, the single malt was, as its name suggests, a version of the brand’s leading Yamazaki whisky aged for a full 55 years. The fine blend spent those years developing its character in mizunara and white oak casks. Chief blender Shinji Fukuyo describes the result as having a rich flavour profile balanced between sweet and woody with a pleasantly lingering taste.

While information on an Australian release is scarce, collectors can still enter the lottery (with a caveat), or wait for the bottles to come on the secondary market, where you can bet that prices will soar.

This news comes at an interesting period for whisky aficionados. A surge in the demand for rare aged whiskies in the past 10 years has consumed much of the stock available on the market. The demand has also depleted the casks in distilleries’ warehouses from Japan to Scotland as they’ve raced to release greater numbers, leaving some brands to produce more no-age-statement bottles that creatively blend a mix of liquid from barrels that have been aged for various periods of time. Suntory hasn’t issued any aged blends in recent years and was forced to end production of its well-liked 17-year Hibiki in 2018.

“We were concerned that we had not been able to deliver anything new for a long time regarding the Yamazaki brand,” said Kengo Torii, Suntory’s whisky division head, when asked about the timing.

To enter for a chance to purchase a bottle, contestants will need to make their bid sometime between February 5 and February 14 of this year with a Japanese address, as the bottles will not be shipped internationally.

One of Suntory’s 50-year-old whiskies was auctioned off by Bonhams in Hong Kong in 2018 and fetched nearly $520,000––evidence these forthcoming bottles are solid investments that will only appreciate in value.