Entrepreneur Dave Asprey’s end-of-life plans are quite simple, really, even if some of his ambitions sound laughably optimistic to most of us. “I want to die at a time and by a method of my own choosing, and keep doing awesome things until that day,” he tells me. “I don’t think it’s outrageous to believe I’ll make it to 180 years old. And if I run out of energy, it’ll just be because I did too much cool shit for my own good.”

Asprey is strolling across his lush property in British Columbia, holding up his phone and pointing out the specimens in this year’s garden as we chat over
Zoom in the midst of the global pandemic. He’s protecting his skin from the sun with a goofy Outdoor Research hat and wearing a long string of beads that he says are each over a hundred years old, from cultures around the world.

Asprey, 48, is the founder of the Bulletproof wellness empire and a vocal champion of the movement to extend human life expectancy beyond 100 years. He’s made millions by experimenting on his own body and packaging his home-brewed discoveries into books, a podcast, consulting services and consumer products (you may have even tried his butter-laced coffee). Asprey, who was a web-security executive before he became the “Bulletproof Executive”, is just one of a cadre of tech elite who have begun directing their attention—and truckloads of money—toward the problem of life extension. Jeff Bezos, Peter Thiel, Sergey Brin, Larry Ellison—name a Silicon Valley A-lister and he or she is likely funding longevity research, experimenting with anti-ageing interventions or both. These masters of the universe see no reason why they can’t take the tech industry’s optimisation obsession and apply it to the ultimate challenge: conquering death itself.

And their efforts appear to be paying off. Thanks to a recent explosion of advances in longevity medicine, Asprey’s vision of living healthfully into his second century might not be so crazy. In fact, for people in middle age right now, a handful of therapies in clinical trials have the potential, for the first time in human history, to radically transform what “old age” looks like. If the life extensionists are right, a person who’s 40 today might reasonably expect to still be downhill skiing, running a 10K or playing singles tennis at 100.

“If you do anti-ageing right,” Asprey insists, “you’ll have a level of resilience and energy to fight what comes your way. If you get Covid-19, you’re less likely to become very sick. The idea is that at a cellular level, you’re making yourself very hard to kill.”

The most extreme of the controversial interventions Asprey has undergone involved having stem cells extracted from his own bone marrow and fat and then injected into hundreds of locations on his body. “Into every joint, between every vertebra and into my cerebrospinal fluid, face and sex organs,” he tells me cheerfully. “For what I spent on that, I could have bought a really nicely appointed Tesla.”

He trots up a flight of stairs to his home office, which sits above a million-dollar lab filled with health gadgets, such as a cryochamber, a hypoxic trainer and an AI-enabled stationary bike. “For a wealthy person, investing in your body should be a major part of your ‘I’m rich’ strategy,” he explains. “Personally, I think you should be spending at least 2 to 3 percent of your net worth on health and longevity. Get a personal chef who can cook you the right food. It’s not that hard.”

It might be an exaggeration to say BioViva CEO Liz Parrish believes death is optional, but for her, Asprey’s goal of living to 180 shows a distinct lack of ambition. “If you can reach homeostasis in the body,” Parrish says, “where it’s regenerating itself just a little bit faster than it’s degrading, then what do you die of? An accident or natural disaster, probably. There’s no expiration date at 90 or 100 years old.”

Tall, blonde and fit, Parrish cuts a strikingly youthful figure at 49—one that might convince you to order whatever she’s having. But, like Asprey, she has received criticism from the longevity research community for becoming “patient zero” in her own experimental drug trial, aimed at halting ageing at the cellular level. In 2015, Parrish underwent telomerase and follistatin gene therapies in Bogotá, Colombia. The procedures involved receiving around a hundred injections of a cocktail of genes and a virus modified to deliver those new genes into her body’s cells. The objective was to prevent age-related muscle loss and lengthen her telomeres: the “caps” at the end of our chromosomes. Scientists have identified their unravelling as not only a markerof ageing but also a potential cause of age-related decline.

Parrish told the media about her clandestine experiment and has published periodic updates on her condition in the five years since, and she reports that she has indeed increased her muscle mass and lengthened her telomeres. Parrish’s punk-rock approach stems from her conviction that the medical research community— both the Food and Drug Administration (FDA) and researchers who aren’t business-minded—is moving too slowly, with too much red tape, when it comes to advancing ageing therapeutics. But gene therapy is a relatively new area of medicine that brings with it a host of new risks, including cancer, severe immune reactions and infections caused by the viral vector used to deliver the drug.

Parrish downplays such worries. “There may be risks with this,” she tells Robb Report. “But the known risk is that you’re 100 per cent likely to die. So you
have to decide for yourself if the potential benefit outweighs that.”

Humans have always aspired to find the fountain of youth, so people might be sceptical about the fact that anti-ageing technologies are working now,” says British investor and businessman Jim Mellon. “But the fact is that this is finally happening, and we need to seize the moment.” Mellon cofounded Juvenescence, a three-year-old pharmaceutical company that’s investing in multiple technologies simultaneously to increase the odds of bringing winning products to market.

Mellon, 63, has made his fortune betting on well-timed investment opportunities, and he predicts that a new “stock-market mania” for life extension is just around the corner. “This is like the internet dial-up phase of longevity biotech,” he enthuses. “If you’d invested in the internet in the

Below, some industry-leaders on their life elongating routines. 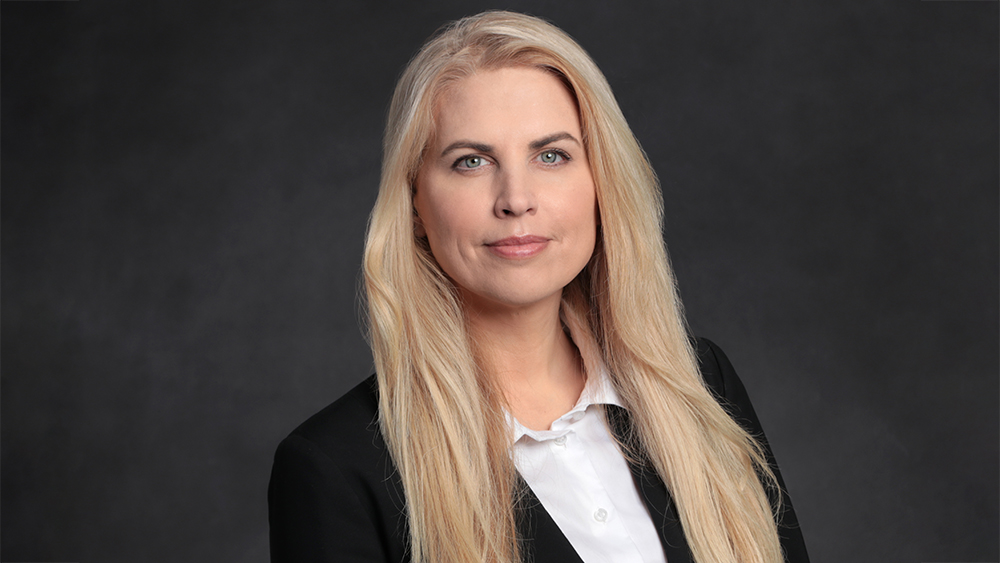 Vitamin B12 and occasional multivitamin and mineral.

“Regenerative gene therapies. I’m certain most people will take them in the next couple of decades.” 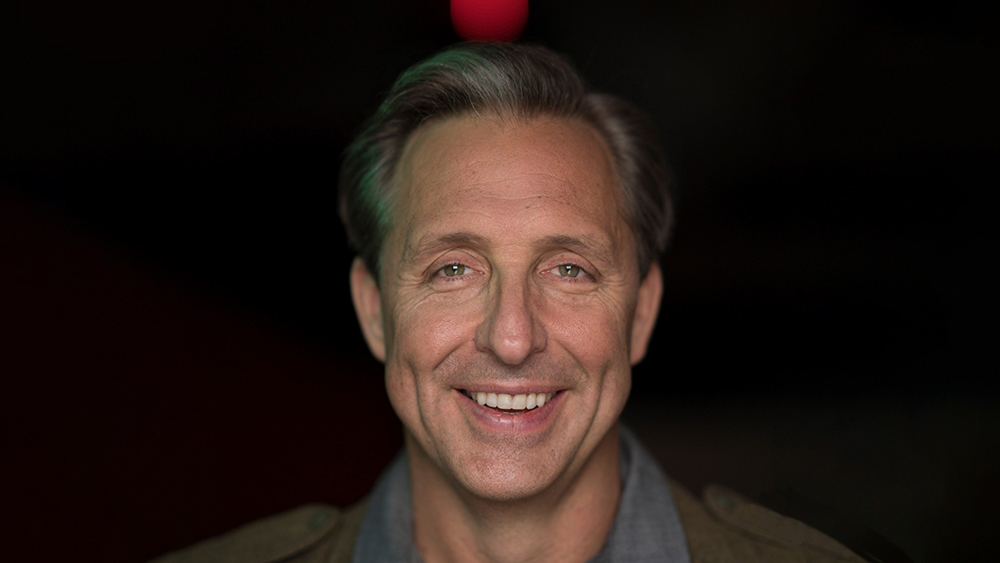 “A carefully crafted stack of 150 capsules a day,” including resveratrol, KetoPrime, Brain Octane and rapamycin.

Bulletproof Diet, including intermittent fasting with Bulletproof Coffee; fast 24 to 56 hours once every month or two.

“A short gratitude practice, and some light breathing and tai chi” each morning; 40 Years of Zen, a five-day program, once or twice a year.

90 minutes a week on AI bike and electrical stimulation on muscles. “I spend as little time as humanly possible on exercise, as long as I get the results I want.”

“Sleeping with a bite guard to protect your molars from wearing down over time. It changes your brain in a bad way when that happens!” 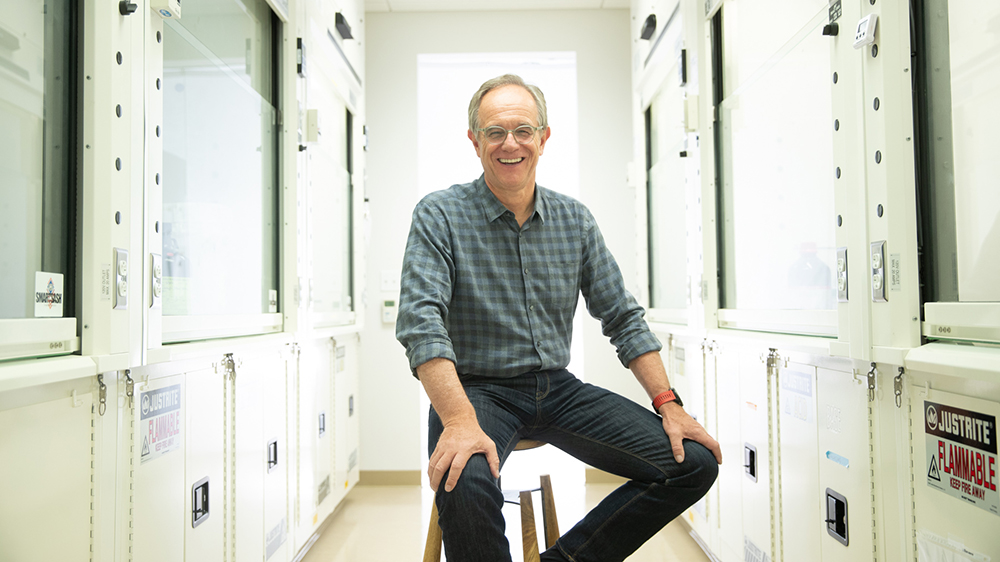 Avoid: coffee after 2 p.m., heavy workouts after 6 p.m., alcohol during the week and heavy eating in the evening.

Fasting-mimicking diet once every four to six months; roughly 16:8 intermittent fasting at other times.

“I love cooking and eating, so I do not restrict food on the weekend. Happiness with friends and family is the surest path to longevity.”

“A bike tour across the US, from coast to coast.” 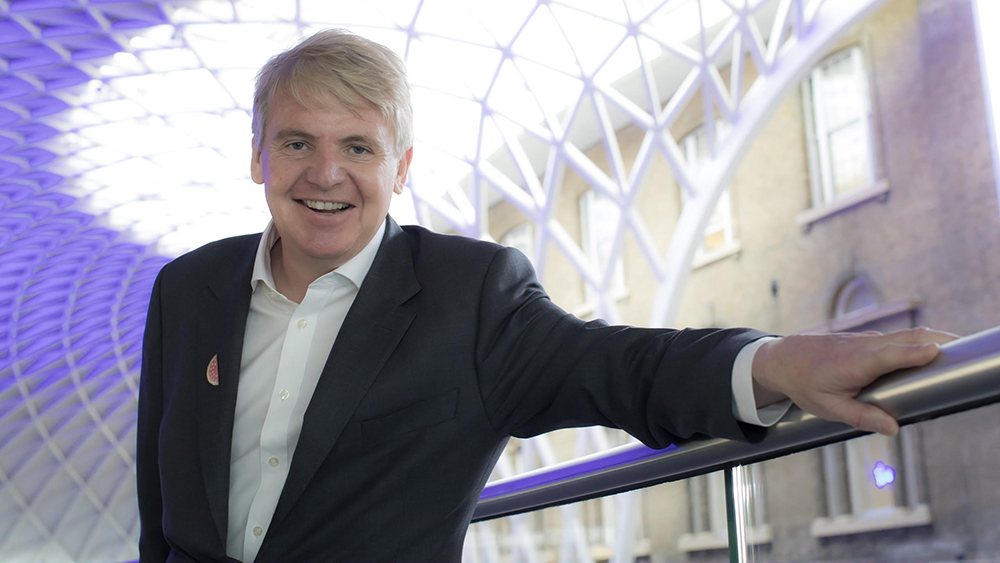 Vitamins D and B12, metformin.