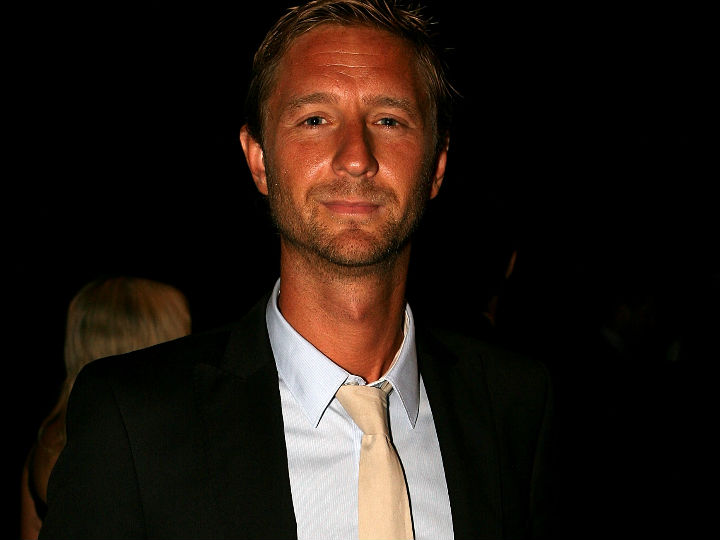 The charity is aims to help find a cure for a number of diseases, including Motor Neuron Disease, Alzheimers and Parkinsons.

Millionaire pub baron Justin Hemmes and his sister Bettina have helped raise more than $140,000 for the charity Iggy Get Out (IGO) after hosting a fundraiser at their exclusive Paddington restaurant FRED’S last week.

The unique charity aims to help assist research into motor neuron related diseases such as Motor Neuron Disease, Alzheimers, Parkinsons, MS, Huntingtons, and Polio.
Hemmes said that he and his sister were “honoured” to be hosting the event.

“MND is an insidious and devastating disease, without a clearly understood cause,” he said. “New research is vital and must be supported.” 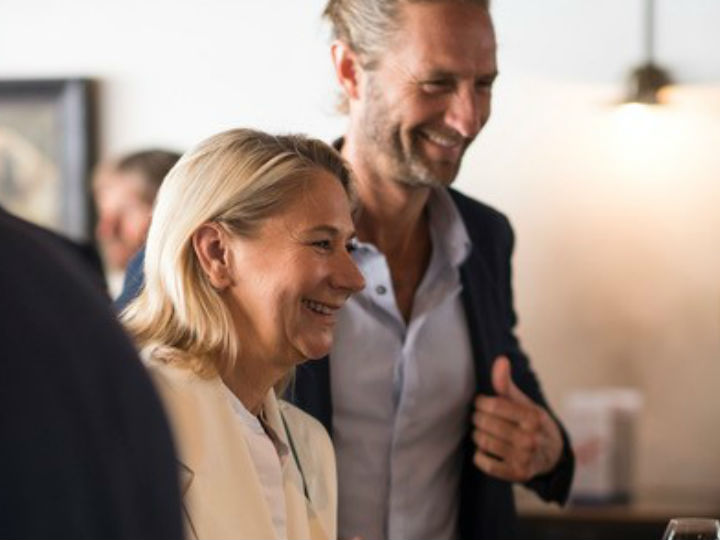 Justin Hemmes and sister Bettina at the lunch. Photo: Supplied

The event was opened by former Australian cricket captain Michael Clarke, IGO patron, who addressed the crowd via video link from India.

“It’s such an honour to be working with an incredible team at Iggy Get Out, who are on the precipice of creating history by finding solutions to the MND related illnesses,” he said.

Among the guests were former Doug Anthony All Stars cast member Tim Ferguson, who has been battling with Motor Neuron Disease for several years.

The comedian kept the vibe upbeat in the restaurant and updated the many special guests on the latest research into the illness and ways in which charitable donations have made certain advancements possible. 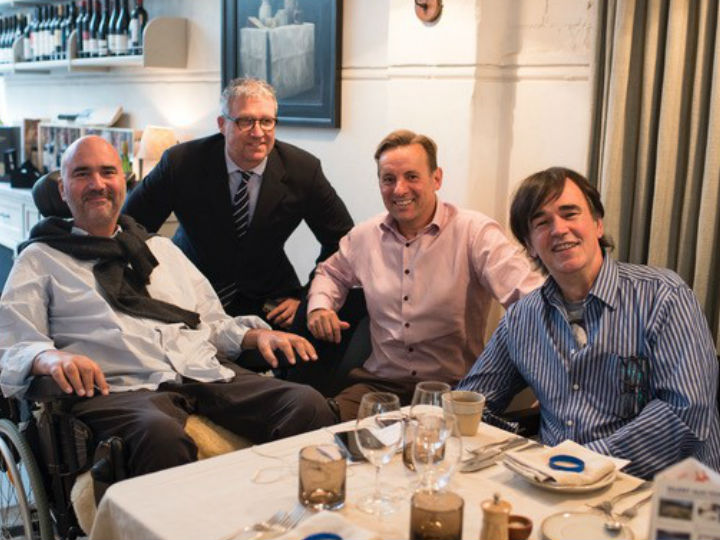 All the dishes were accompanied by matching wines selected by head sommelier Caitlyn Rees.

The event kicked on well into the night with Hemmes inviting all guests to the venue’s downstairs bar, Charlie Parkers, to enjoy more celebratory drinks.