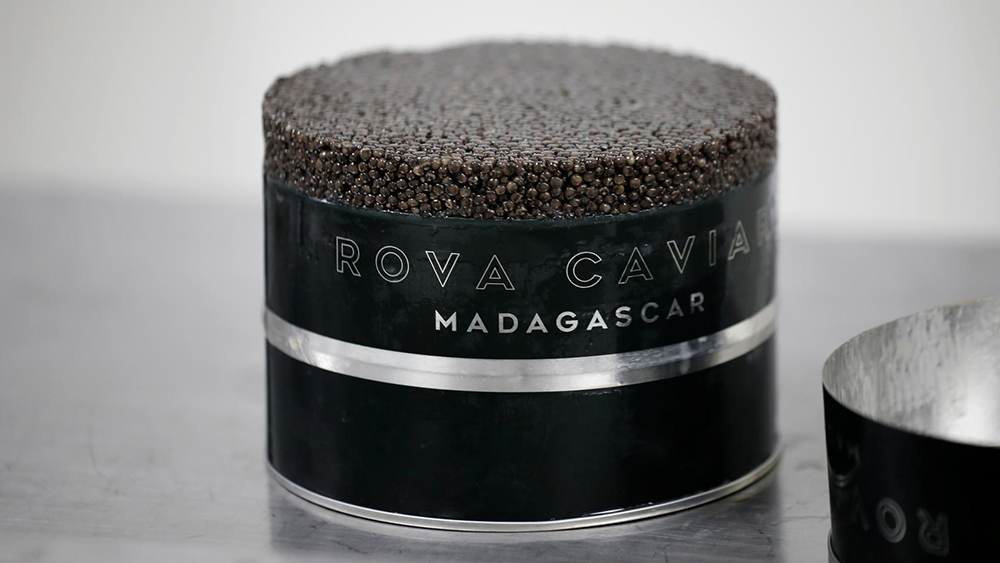 It’s set to release 4.5 tonnes of caviar into the global market this year.

The black pearls dotting tasting menus across the land have a pretty straightforward backstory: They typically came from wild sturgeon swimming in the Caspian Sea. But with farmed caviar improving exponentially, roe is now being sourced from all corners of the globe—and the latest region making waves is very surprising indeed: The island nation of Madagascar is now Africa’s first, and so far only, source of caviar.

While the island off the coast of Mozambique may be more synonymous with lemurs than a luxury delicacy—it’s set to release more than 4500kg of caviar into the global market this year. That’s the handiwork of three French entrepreneurs who established Africa’s first caviar farm, Acipenser, on the waters of Lake Mantasoa back in 2009.

“Friends thought we were crazy,” Delphyne Dabezies, one of the founders of Acipenser, told Reuters. “Even our closest friends said: ‘Ridiculous, caviar in Madagascar—what’s next, salmon in the desert?’ Lots of them laughed.”

Well, turns out, the joke’s on them. Delphyne, her husband Christophe and their business partner Alexandre Guerrier, now employ between 250 and 300 locals, produce 4.5 tonnes of caviar for export each year, and have plans to double production in the next five years as Acipenser introduces caviar from five other varieties of sturgeon.

Not to mention the profit: Since Acipenser started with the first batch of fertilized sturgeon eggs from France in 2013, the waters have expanded to include 1500 highly-prized beluga sturgeon—by the time they mature in 2026 each will be worth $127,000—as well as a rare albino sturgeon with roe that fetches $111,000 half kilogram (though the breeders don’t know whether this beauty is male or female yet).

The dynamic trio operates an online store under the Rova Caviar label and in addition to supplying coveted caviar to France, the United States and Reunion island, the black pearls regularly appear on the menu at local high-end eateries. Last year, Rova Caviar’s stock sold out in just a couple of weeks. Hopefully, we see more of it across the pond soon.