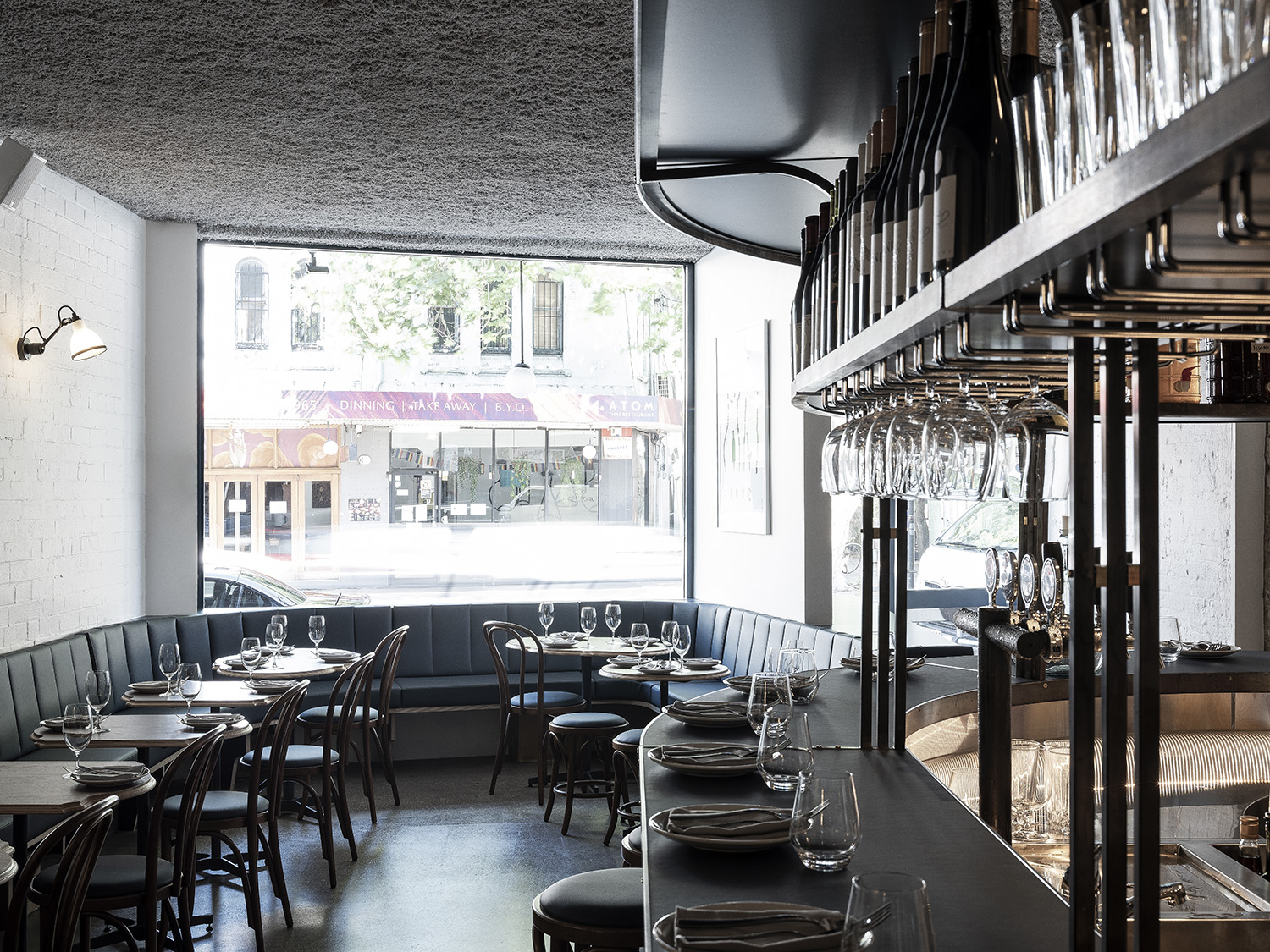 The award-winning Finn flies into Newtown.

Four years since the opening of his popular pop-up, Café Paci, chef Pasi Petänen has opened a permanent location in Sydney’s inner-west.

Petänen is something of a culinary nomad – the Finnish born chef spending early years in his homeland before heading for London. After arriving in Australia in the late ‘90s, Petänen went to work within some of Sydney’s most powerful kitchens, including Quay and Marque.

Unlike his recent Darlinghurst pop-up of the same name, the Newtown newcomer means an a la carte menu that retains the European influences of Petänen’s cooking. 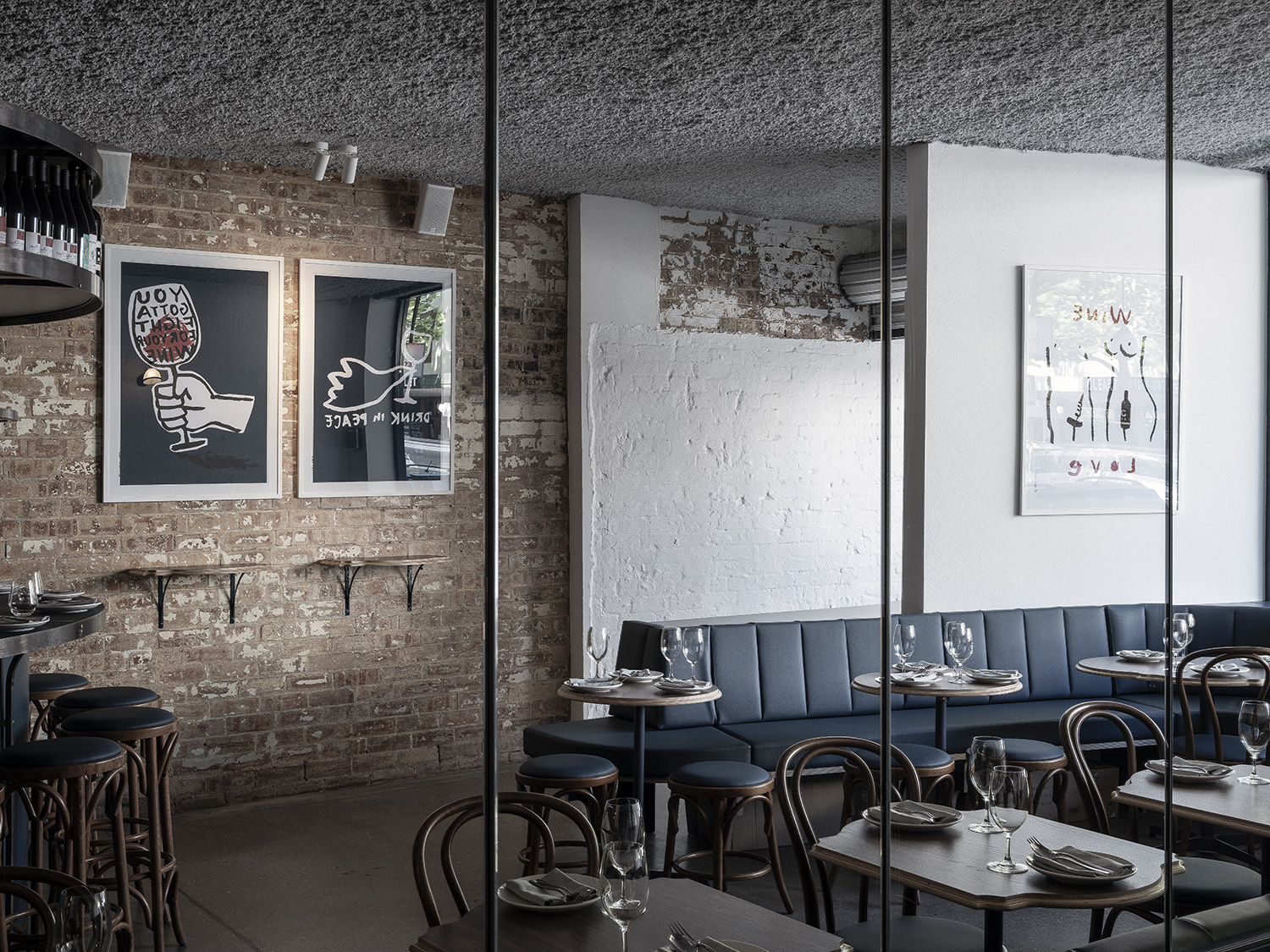 The concept here is ‘small minded’ – and we mean that in a good way in that it focusses on small producers and small winemakers, the latter curated by sommelier and wine importer Giorgio De Maria, who cut his teeth in Turin before compiling lists for Billy Kwong.

Of the dishes, think unique combinations such as potato dumpling with XO trout, pickled kingfish with potato and buttermilk, alongside more obviously European classics like flounder with sauce florentine. 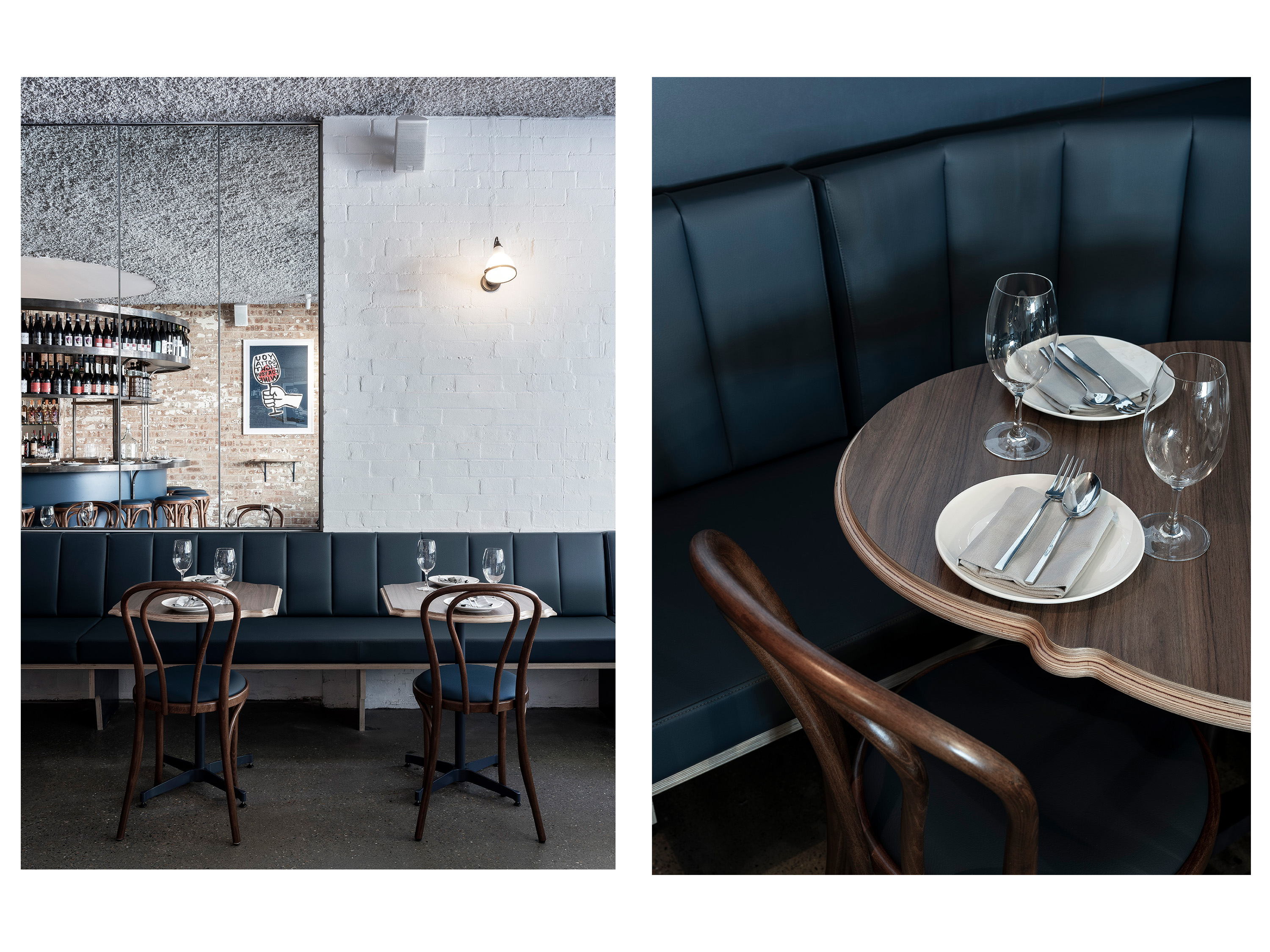 “I’m thrilled to be opening my own place again, and this time for good,” says Petänen. “The menu will bring back a few of the crowd favourites, but I really wanted to do some different, bigger things this time and a la carte allows us to be more spontaneous.”

The small and considered space was designed by George Livissianis (The Apollo, Cho Cho San, The Dolphin Hotel), and echoes Petänen and Paci’s ethos – a unique slice of elegance in the heart of the Newtown.