The central newcomer isn’t just a carbon copy of Bondi – though the epic hot bread and burrata have made the trek (phew).

Italo-centric cuisine is having a ‘momento’ across Sydney – and tomorrow sees Justin Hemmes’ Bar Totti’s add to what’s already a rather heady mix.

Merivale has developed the new outpost within its appealing Ivy precinct – on a prime, corner spot that bends around George St and spills back into Palings Lane.

Mike Eggert, part of the brains behind the original and highly successful Bondi effort, returns with Jake Ahrens (of Ash St Cellar and Uccello) behind the burners. 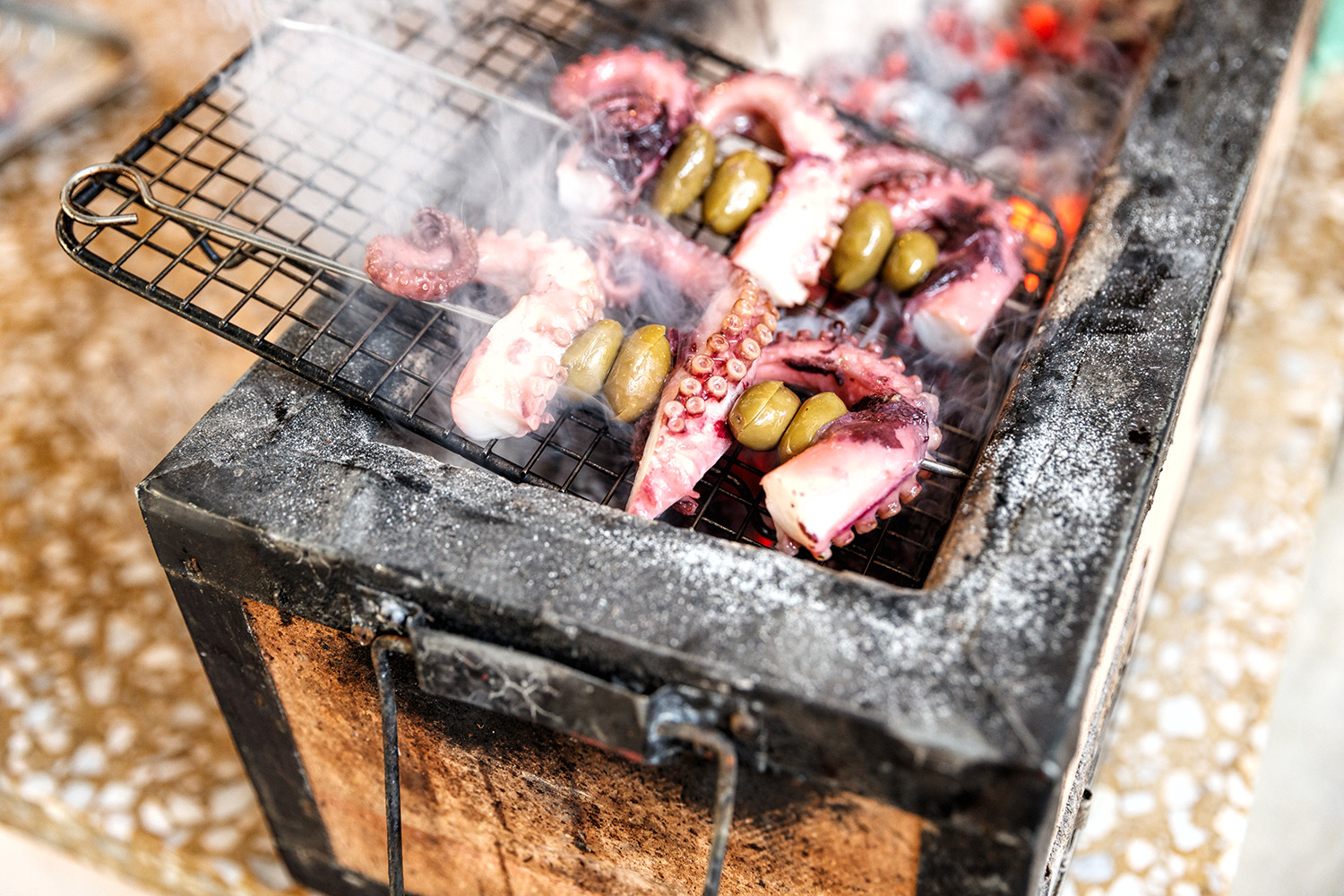 To be applauded is the fact the newcomer marches to its own beat. While based on its Bondi sibling, the menu here is unique – focussed on house-made antipasti and quick snacks that complement the playful nature of the bar.

The antipasti expansion means more than 20 bites – think sardines, anchovies, octopus and baked tomino alongside grilled snacks such as king prawns with chilli and fennel and grilled garfish with lemon and bay leaf.

Thankfully, importantly, the wood-fired bread and gooey burrata has made the move from the beach, alongside the Neapolitan ice-cream sandwich and tiramisu. 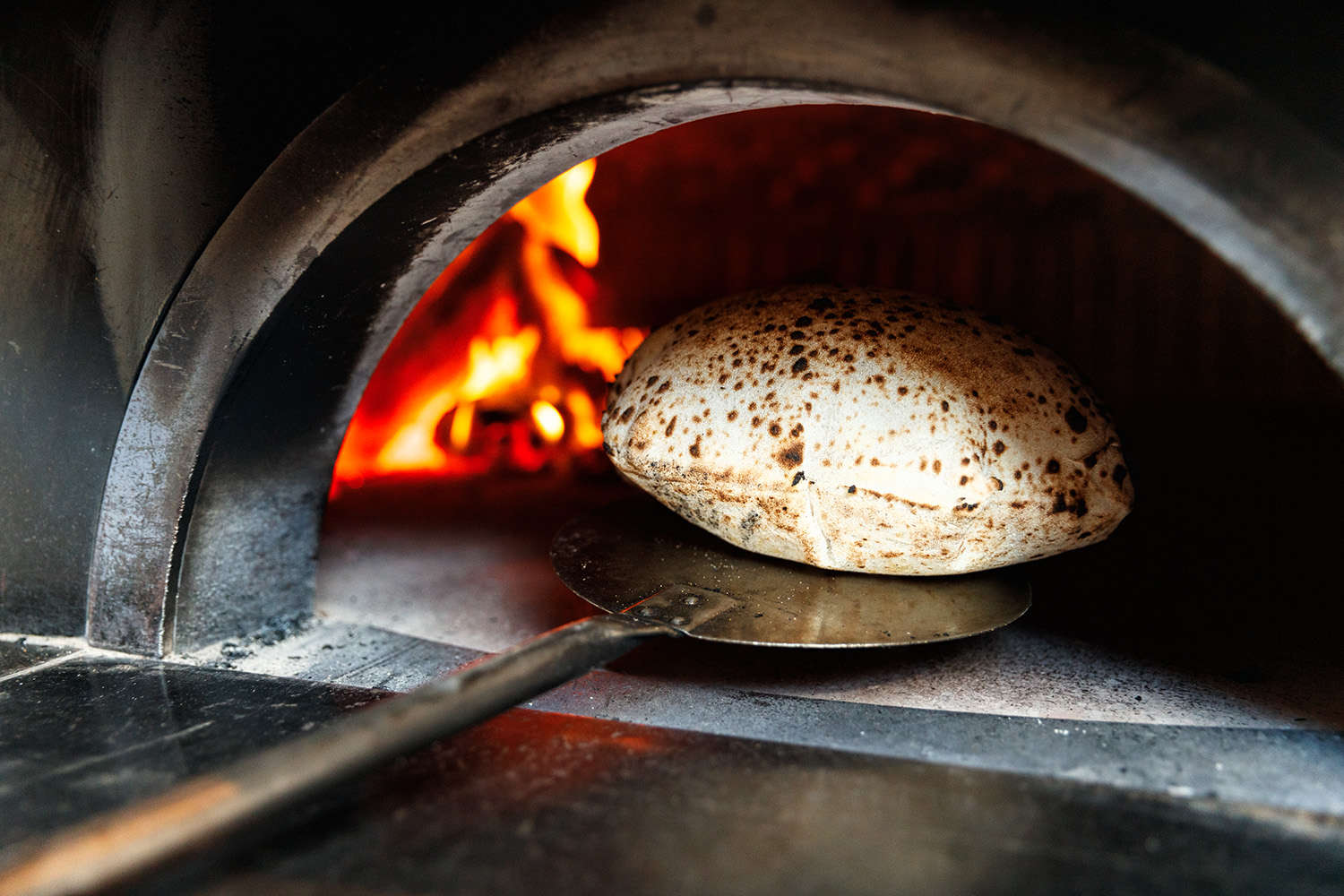 Drinks are simple, Italian-inspired efforts (that move well beyond Aperol), with a list built on seasonality and a few favourites such as the Milano Sbagliato of Campari, mandarin and prosecco.

Totti’s Bar – to also be known as the ‘Robb Report canteen’ given its proximity to our office – is a fun and breezy affair of whitewashed walls and natural timbers and which is aimed at moving people in and out via a fast-action ordering system. 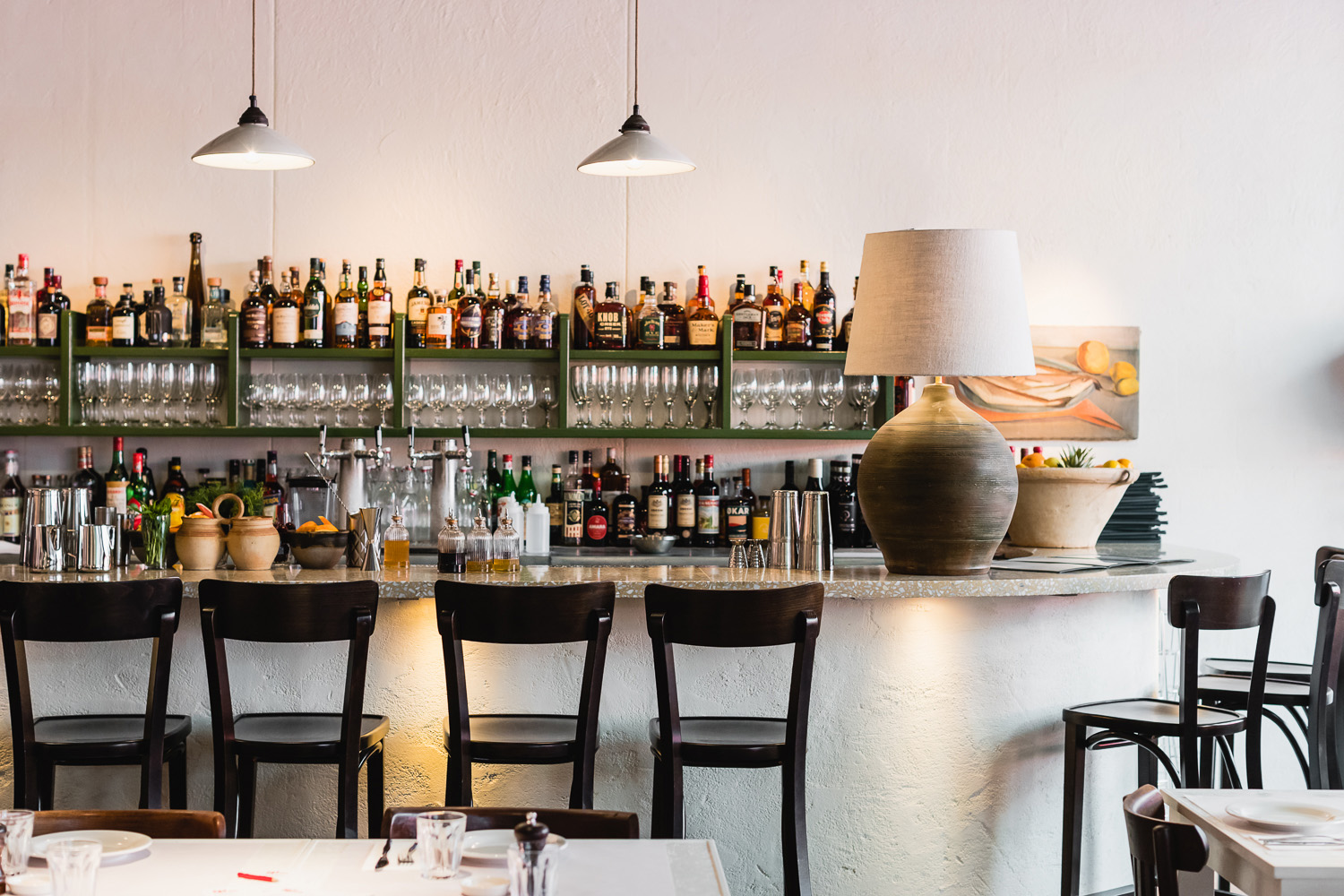 The appealing and light-filled space is split into two sections, the first being an expansive horseshoe bar of high-top tables and a DJ from Wednesday through Sunday, the second opening to George Street where you can watch the world, and those slow-moving trams, pass by.

Open daily from 12pm to late, walk-ins only.