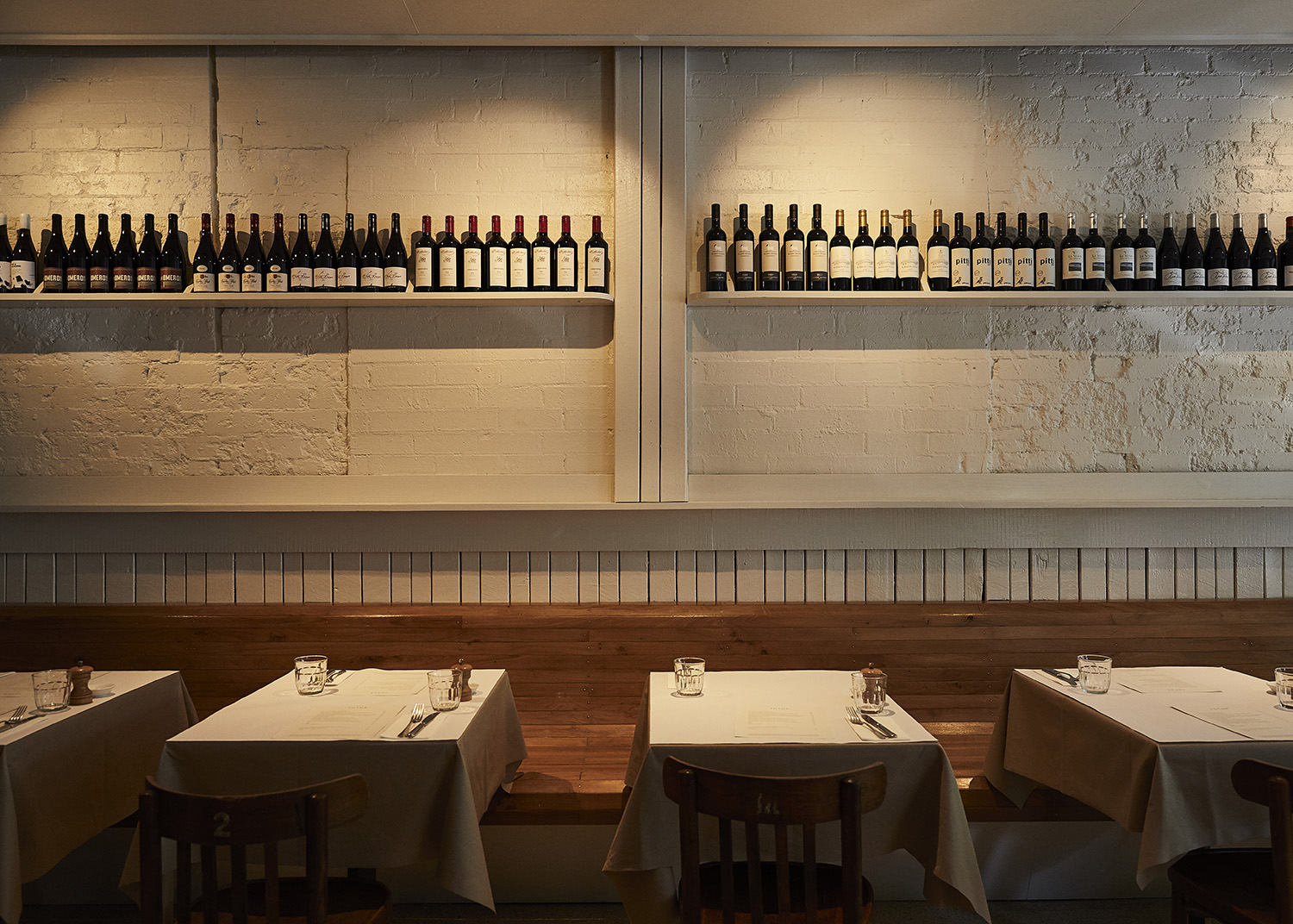 Famed Diner Lotus Back For A Last Round

What do Osama Bin Laden, Britney Spears and Sydney’s Lotus in Potts Point have in common? They were all noughties icons.

Tomorrow, Saturday October 19, sees the return of the latter – Lotus to open its doors onto a new future.

And who better to take the reins than Lotus alum – and now Merivale Executive Chef, Dan Hong,

“Lotus is where my journey with Merivale began. They were some of the best years of my career and it means so much to go back and cook in the kitchen once again. I’m ready and raring to have a lot of fun and it is great to be part of a small brigade, too,” explains Hong, 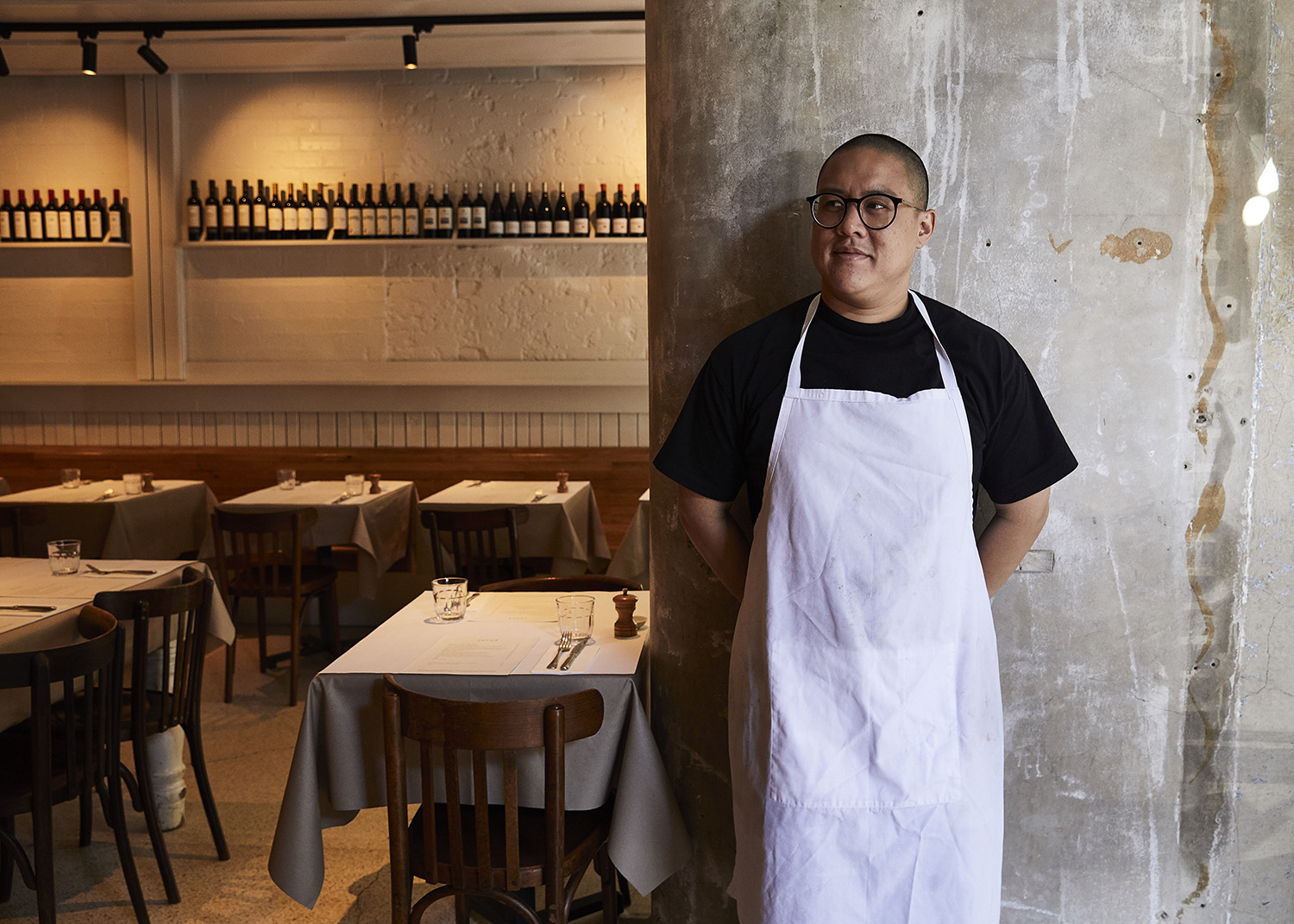 In attempt to reclaim the late-night decadence once synonymous with Lotus and Kings Cross, cult dishes will make a return – think the Lotus cheeseburger and famous hot fudge sundae, alongside new additions such as black truffle grilled cheese toasties (we’ll taste three, thanks), hand cut noodles with scarlet prawn and XO sauce and a nostalgic Frosty Fruit granita with coconut sorbet

In its heyday, Lotus’ reputation extended to an acclaimed bar – which in the new iteration will be led by Colin Tam and Sam Egerton and play heavily to cocktails, including the famed Lotus Martini. 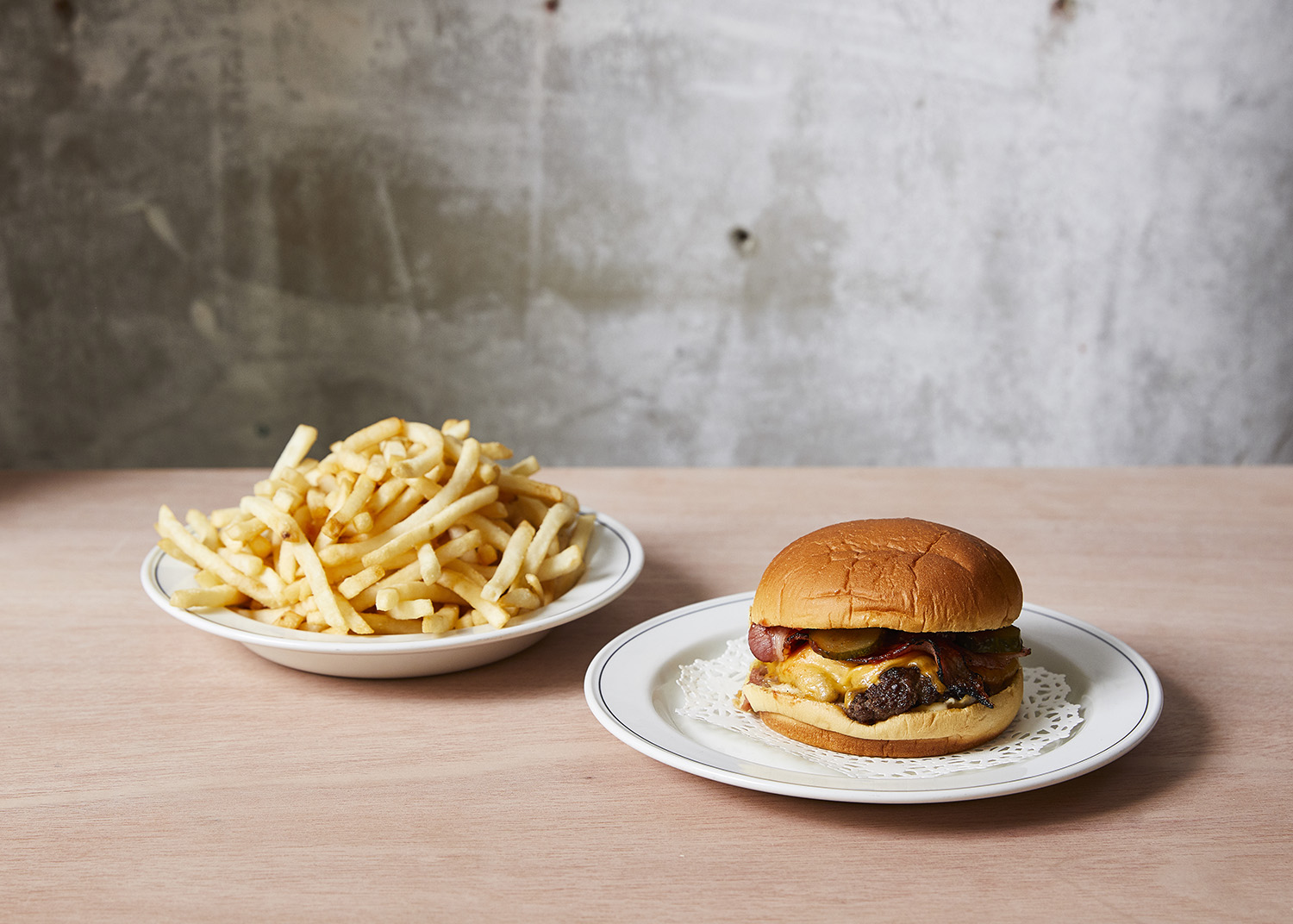 The pop-up space boasts a nod to the intimate ‘70s glamour of the original concept, with mirrored ceilings, chocolate carpets, vintage floral sofa and low velvet chairs decorating the space. The design team, led by Justin Hemmes, Bettina Hemmes and Amanda Talbot has also unearthed the iconic onyx bar that glowed proudly at the back – now revealed behind timber-beaded curtains. 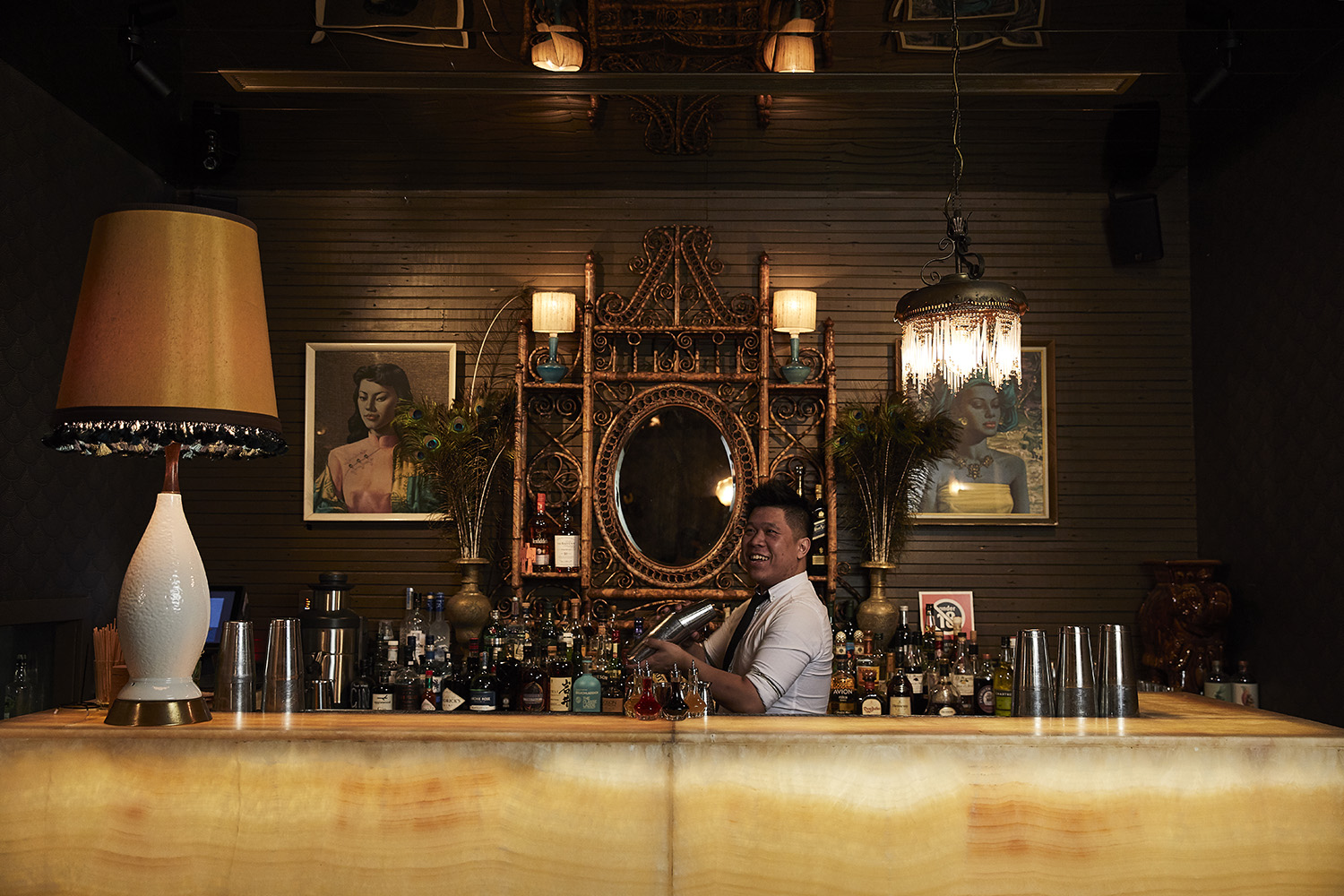 “People often talk about the magic of Lotus – it was an institution for ten years and created amazing memories for so many of our guests and staff,” says Hemmes. “We’re excited to bring it back for one last hurrah and give the property a fun, and very nostalgic, farewell”.

Merivale decided to bring back the institution for an extended pop-up – no word on how long she’ll return – as a farewell to Challis Avenue following the sale of the iconic property last month.