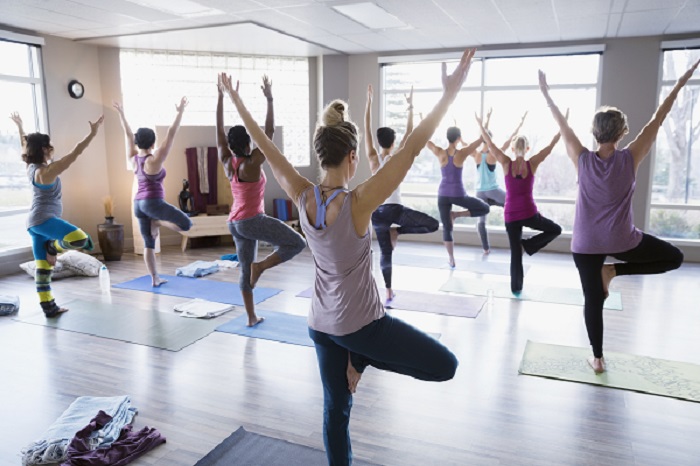 Could Yoga be the ultimate cure-all?

Those downward dogs and sun salutations could be keeping you even healthier than you thought.

The consensus on yoga is, of course, that it’s good for you. Its benefits are at least as healthful as those of other exercise. It might even have a few more favourable results than, say, running or that barre class: Flexibility and improved alignment are considered among the perks of performing regular sun salutations and downward dogs; so is reduced inflammation, which some studies show can help stave off disease.

But devout yogis have been bandying about much bigger assertions for years. Beyond claims of lower stress levels and more limber bodies are arguments for yoga as the ultimate cure-all. Could the right combination of poses serve as a medicine-free way to address everything from insomnia and stress to diabetes and chronic pain?

Last month, the Four Seasons Maldives at Landaa Giraavaru announced its new Landaa Yoga Therapy Centre – a facility that claims just that – specializing in customised programs aimed at mitigating the symptoms of ailments as serious as thyroid disease and even certain types of cancer. 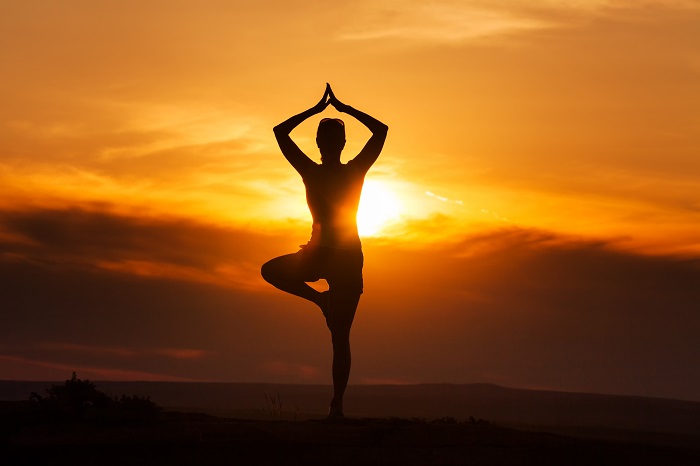 The three- to six-day retreats – which have been developed by Dr. Umesh of the Svyasa Yoga University in India – include one-on-one sessions with experts to create breathing techniques and postures designed for particular ailments, injuries, or intentions.

The theory behind the program is that the right sequence of movements, performed according to one’s own abilities, can lead to psychological, and ultimately physiological, breakthroughs.

Darrin Zeer, who runs a practice called 420 Yoga Retreats, works with clients both individually and in groups to help them alleviate physical, mental, and emotional challenges through a series of pranayama (yogic breathing techniques), gentle asana (yoga postures), and cannabis. And Alena Gerst, who offers therapeutic yoga in New York City hospitals, helps clients with chronic pain overcome their symptoms without the use of medication.

“When we utilise yoga, movement, breath, and present-moment awareness, our minds must choose to focus on either negative thoughts or the sensation experience of the exercise,” says Gerst.

By focusing on sensation awareness, people experience the present moment in real-time, thereby actively changing neural pathways in the brain, without drugs. (Gerst does not advocate anyone to alter their medication without the approval of their physician.) 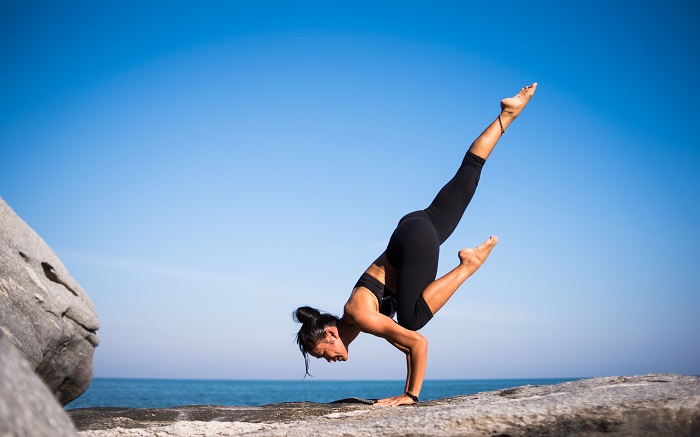 Robbie Norris, a yoga therapist at Richmond City Yoga, echoes this sentiment, recommending tailored Ashtanga routines to address various medical conditions, including those that result in chronic pain. “Even though Ashtanga is very specific, there’s plenty of latitude, as anything is infinitely modifiable,” Norris says of Ashtanga.

Norris works with patients like Brenda Bailey, who first sought the instructor out to address a potentially volatile situation. Diagnosed with osteoarthritis and polymyalgia rheumatica, she had tried a number of strong medications – including the addictive steroid prednisone – only to find the side effects more taxing than the pain-management benefits.

“I took these medications for a year and realised that I really needed to get off them,” Bailey says. A tailored Ashtanga regimen ultimately weaned her off – and made the difference in her pain.

Now in her 80s, Bailey is completely off traditional medicine, and practices Ashtanga three times a week. She has never been more limber. “The postures made a huge difference to my body.”