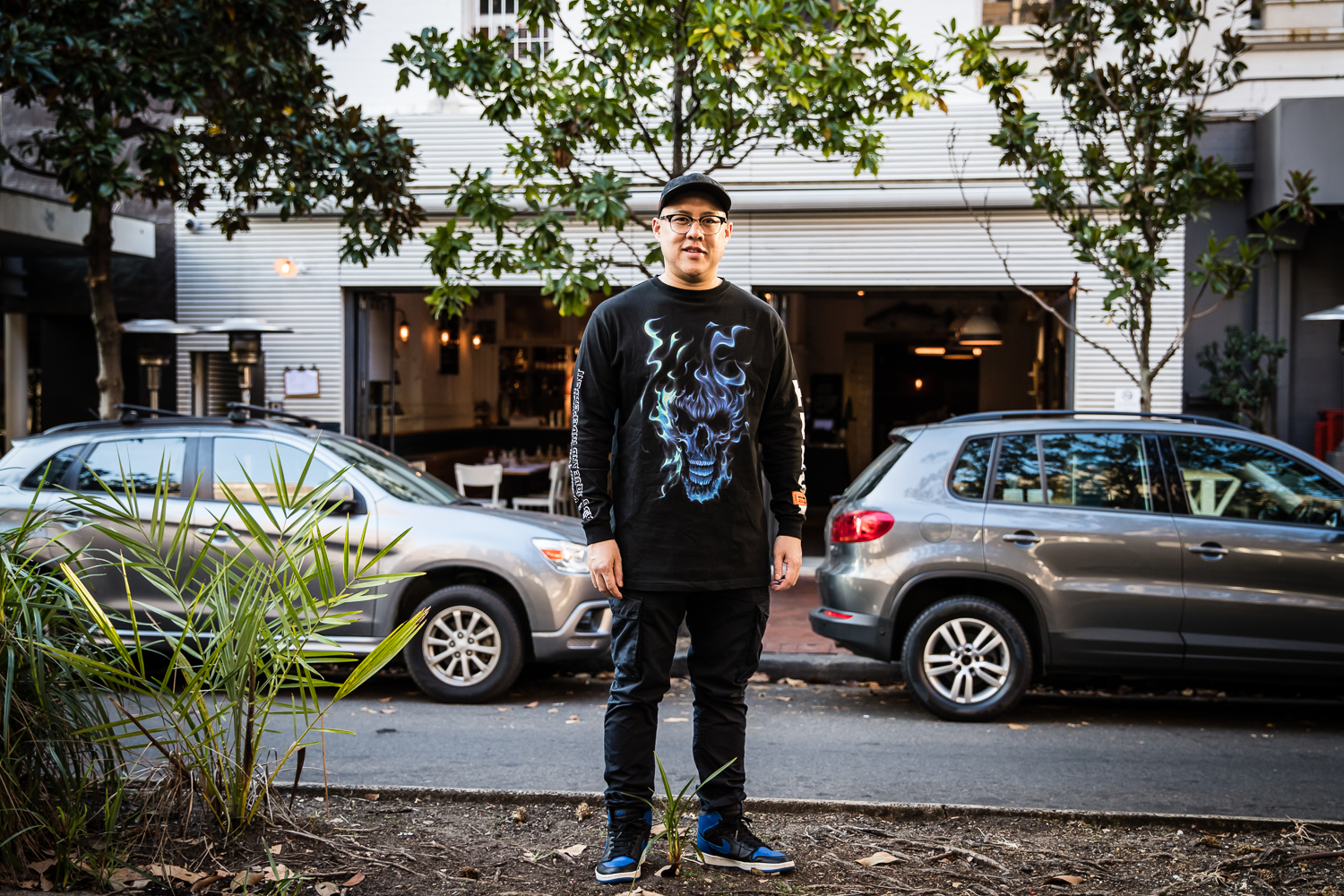 Chef Dan Hong To Return to Where It All Began

A final supper for Sydney’s famed Lotus and Hong.

Lotus, Potts Point’s award-winning bistro and cocktail bar, will return to Challis Avenue as an extended pop-up concept this spring. Making way for Lotus is The Fish Shop, which, after seven years of service, will close its doors on Sunday 16 June.

Lotus was an intimate jewel of Sydney’s east, indicative of a vibrant time in Kings Cross’ and Potts Point’s history. It was also a proving ground for young talent with Dan Hong in the kitchen, Alexx Stuart making drinks and Frank Robert, now Merivale’s chief Food and Beverage Officer, leading the floor.

Hong will return to the Potts Point kitchen where he made his name 11 years ago with a Lotus 2.0 menu inclusive of cult classics like the cheeseburger, tuna with sweet wasabi and hot fudge sundae, along with new fuss-free dishes.

“Lotus was the beginning of my journey with Merivale and my first position as a head chef”, says Hong. “I was only 24 years old and hadn’t yet developed a distinctive style, but Justin [Merivale CEO Justin Hemmes] trusted me to cook what I loved, and thought was delicious. They were some of the best years of my career and it means so much to go back and cook where it all began”.

The new Lotus will operate as an extended pop-up and farewell to Challis Avenue following the sale of the building last month.

“The opportunity arose to sell the building vacant possession, allowing the new owner to work their magic and take it on its next journey”, says Hemmes. “In the meantime, we’re thrilled to bring back Lotus for one last hurrah. It was an institution for ten years and created amazing memories for so many of our guests and staff”.

Lotus is expected to open in September.