Andrés Reisinger will be making ‘real’ versions of five pieces, which will be sent to the respective buyers.

Turns out selling virtual furniture has become a reality. Andrés Reisinger recently sold 10 digital-only designs in less than 10 minutes for over half a million dollars.

The Argentinian designer, who has amassed a sizable Instagram following due to his mindbending renders, penned the pixel-based collectibles specifically for the online world. The furniture, which ranges from a bulbous soft pink table to a tubular armchair, can be placed in shared 3-D virtual spaces or in games such as Minecraft. Each piece can also be used in virtual- and augmented-reality apps or in dev platforms used to design games, animations and CGI movies.

Reisinger spent four months and around 15 hours each day on the collection. “I’ve been working on this, and for this, my whole life,” he told Robb Report via email. 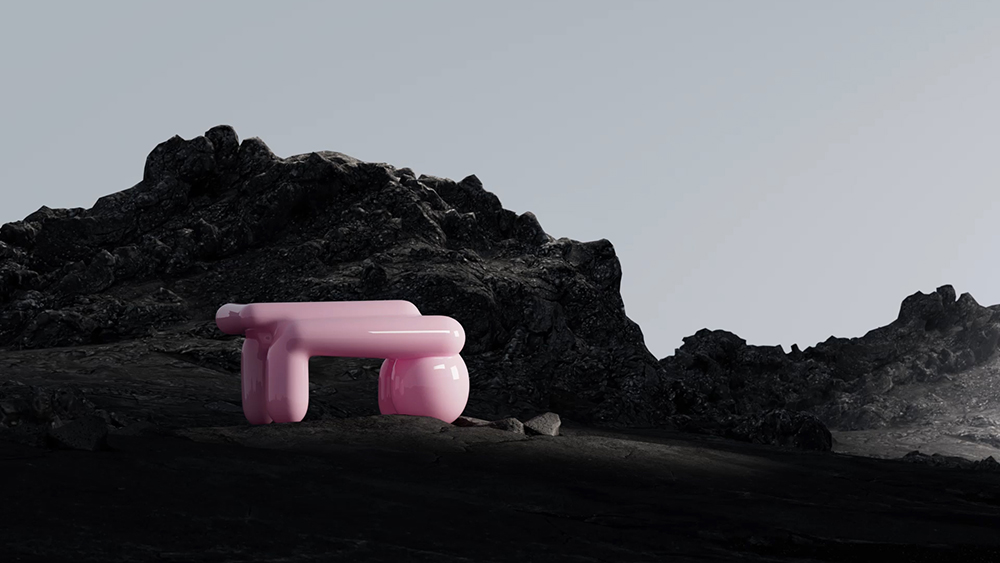 The “impossible objects”, as Reisinger refers to them, were offered in an online auction titled The Shipping via online marketplace Nifty Gateway late last week. All 10 were promptly snapped up, and the sale achieved  around $570,000 in total. Five of the pieces were also offered with ‘real’ physical counterparts; Reisinger said some of these are still being built, but they’ll all be sent to their respective buyers.

It’s not the first time Reisinger’s virtual designs will appear IRL. In 2018, the designer set the internet alight with the Hortensia, a plush pink chair enveloped in 20,000 fabric petals. It was so popular that Reisinger decided to make a physical version that eventually went on display at Barcelona’s Montoya gallery. The Hortensia chair was once again offered at the online auction digitally and will soon be available in physical form globally.

Reisinger also auctioned the opportunity to design a custom piece of furniture which hammered for approx. $85,700. “I really think the custom piece should have gone higher in price,” he added. “Something to polish for next time.” 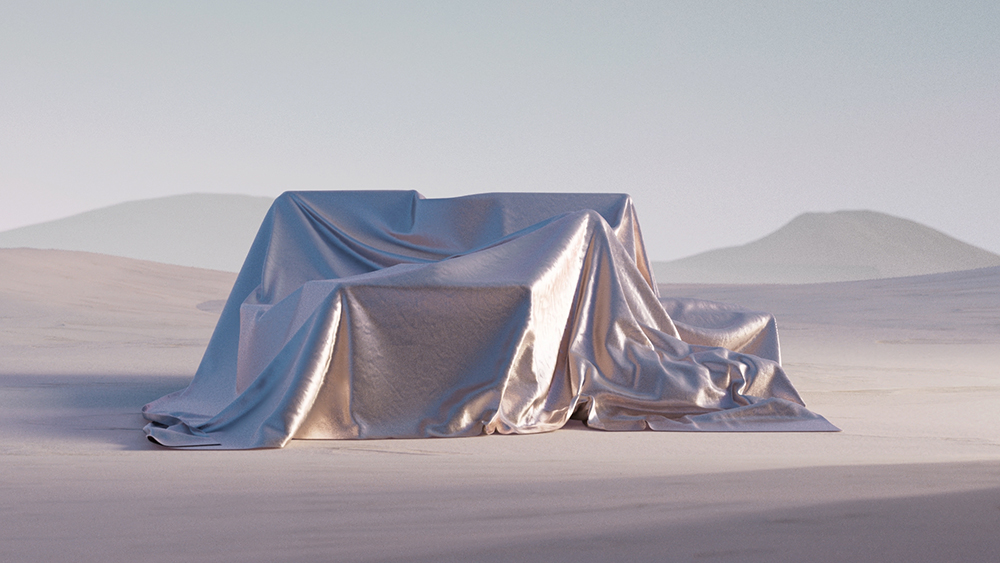 One buyer paid around $85,700 to design a custom piece. Andrés Reisinger

Reisinger’s digital furniture comes as more and more industries foray into the virtual world. High-end fashion houses, including Gucci, Valentino and Marc Jacobs, have even started creating virtual garments so that gamers can dress their online avatars in designer clothes.

While it’s hard to imagine forking over a few thousand for furniture that’s not even tangible, buyers can place the pieces inside a virtual gallery game and sell them when demand is high to make a profit just like any other collectible. Each piece is verified via a non-fungible token (NFT) which is individually identified on a blockchain. These tokens enable the artists and collectors to sell items directly to a global audience without a third party taking a cut.

As Reisinger eloquently sums up, “It’s no longer necessary to touch something in order to be touched by it.”

Check out more of Reisinger’s furniture below: 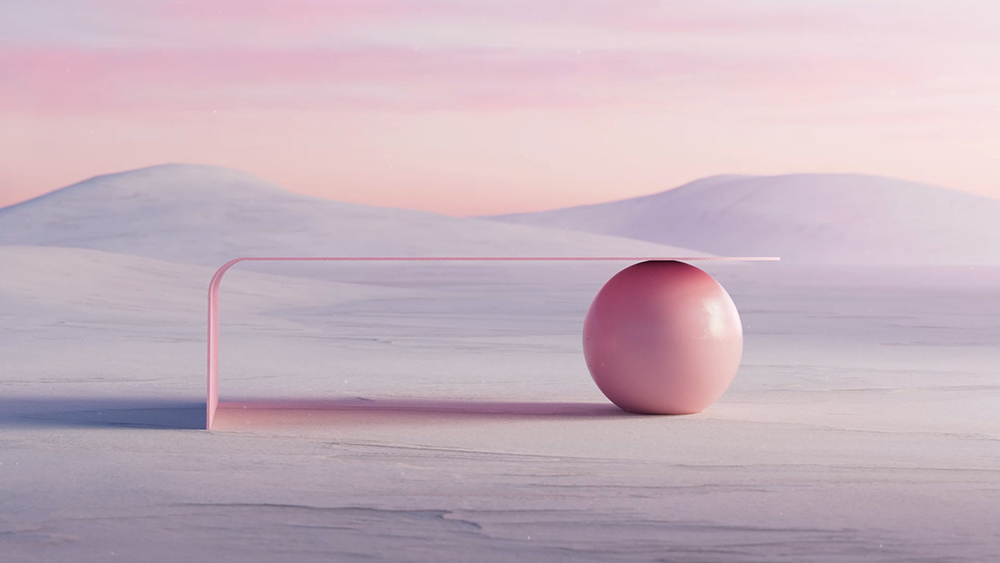 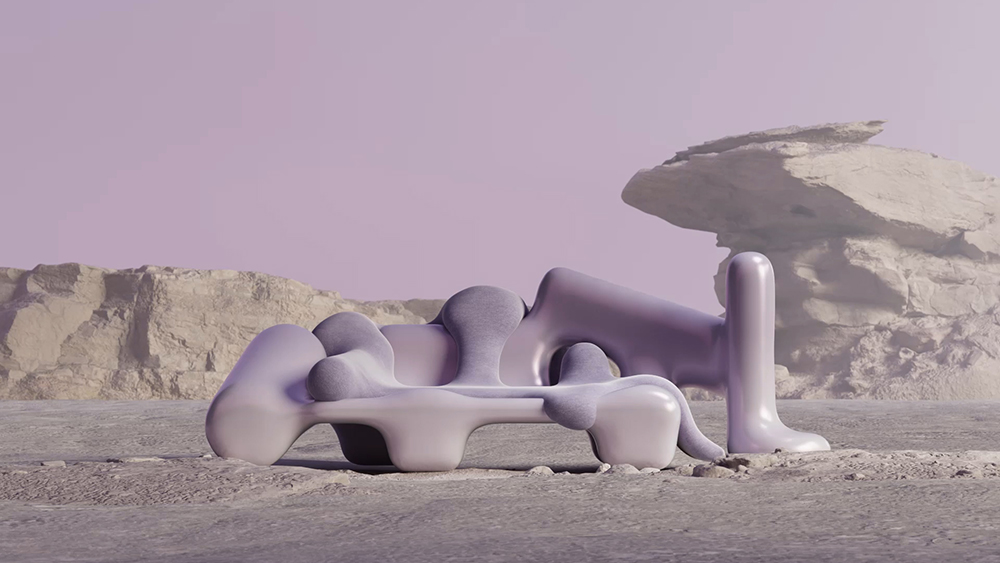 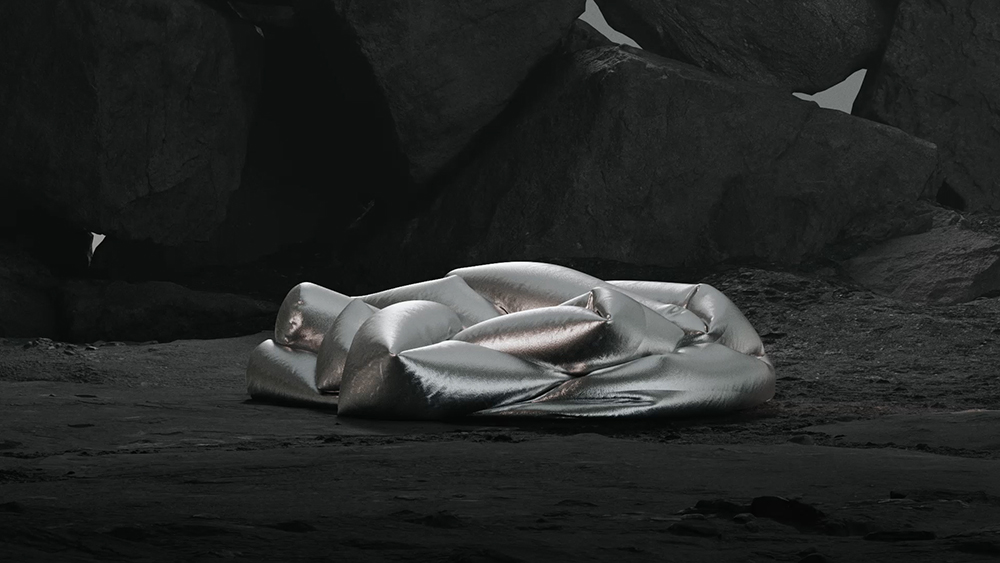 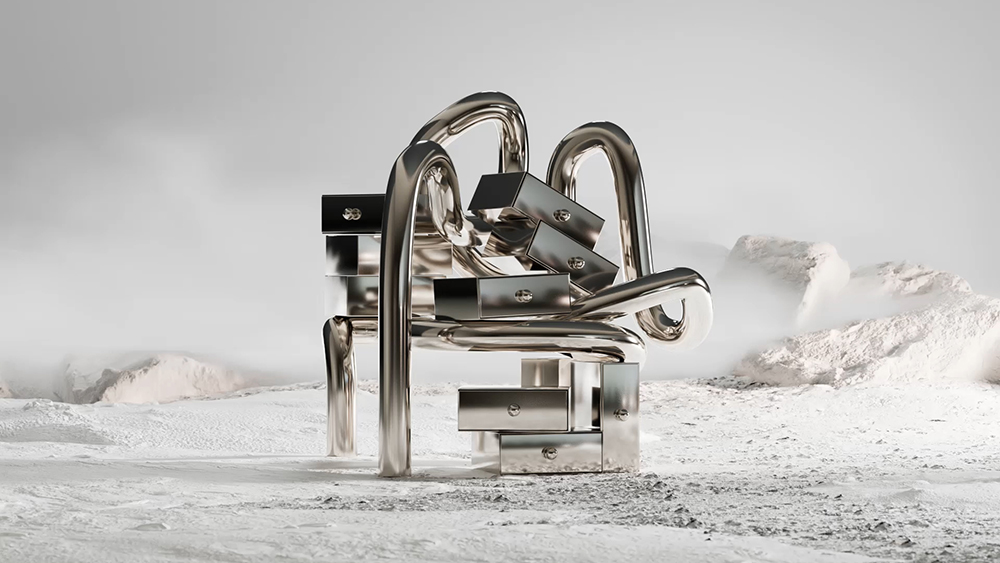 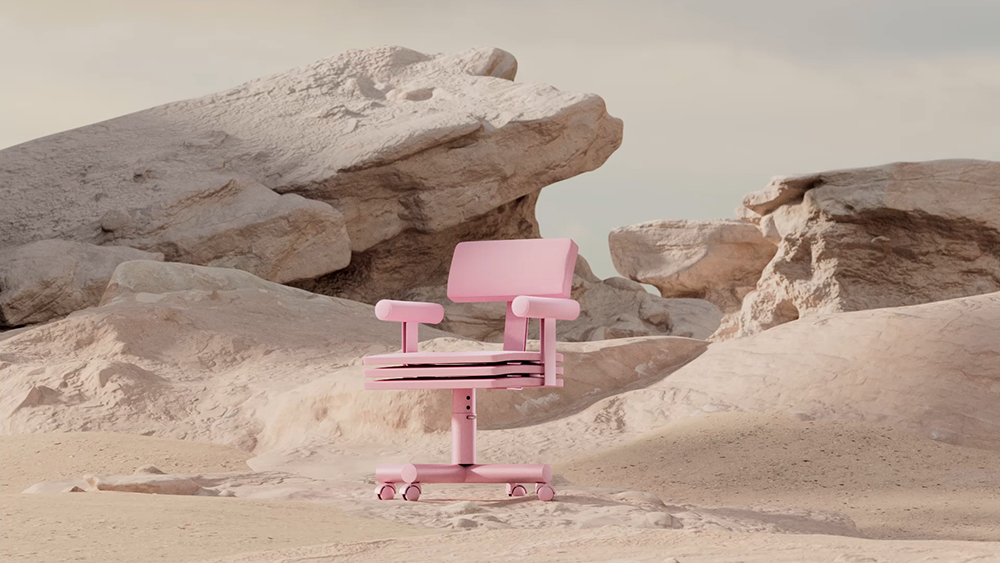 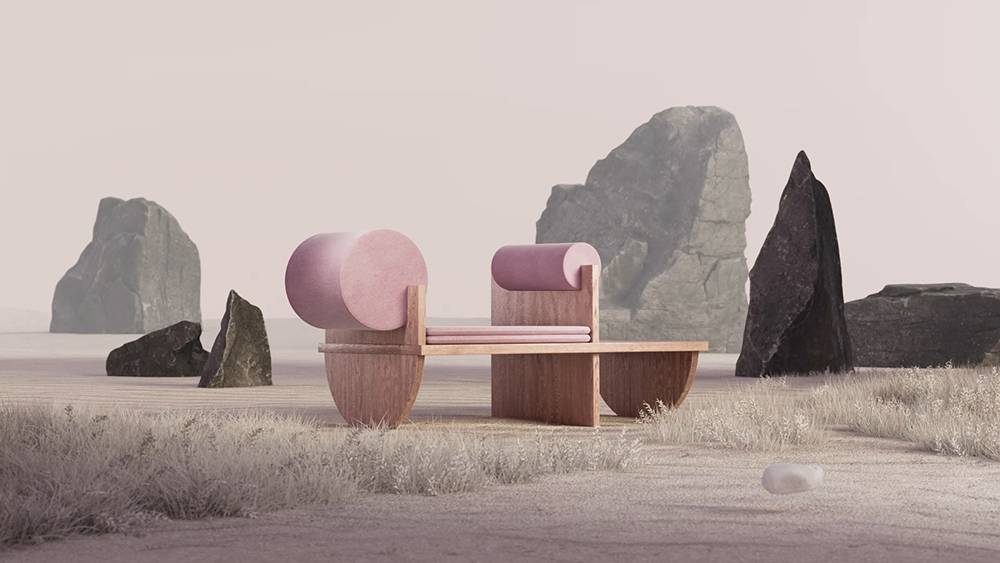 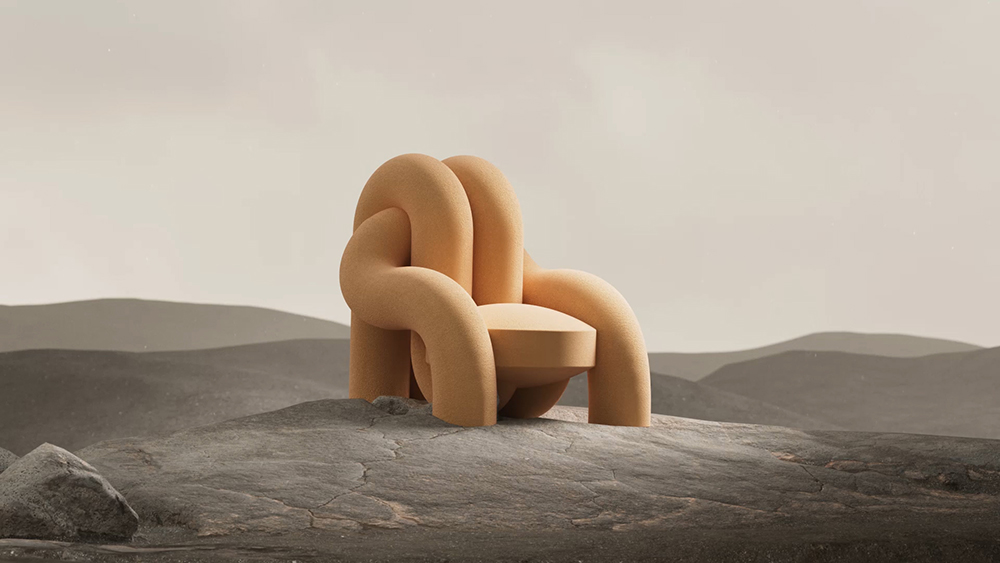