Some of Ruth Bader Gingsburg’s most cherished possessions, including four works by Pablo Picasso, could soon be yours.

The Potomack Company is currently overseeing two auctions of the late Supreme Court justice’s belongings, reports CNN. The first features a wide variety of art from her personal collection, while the second will include items from her chambers and her private DC home. 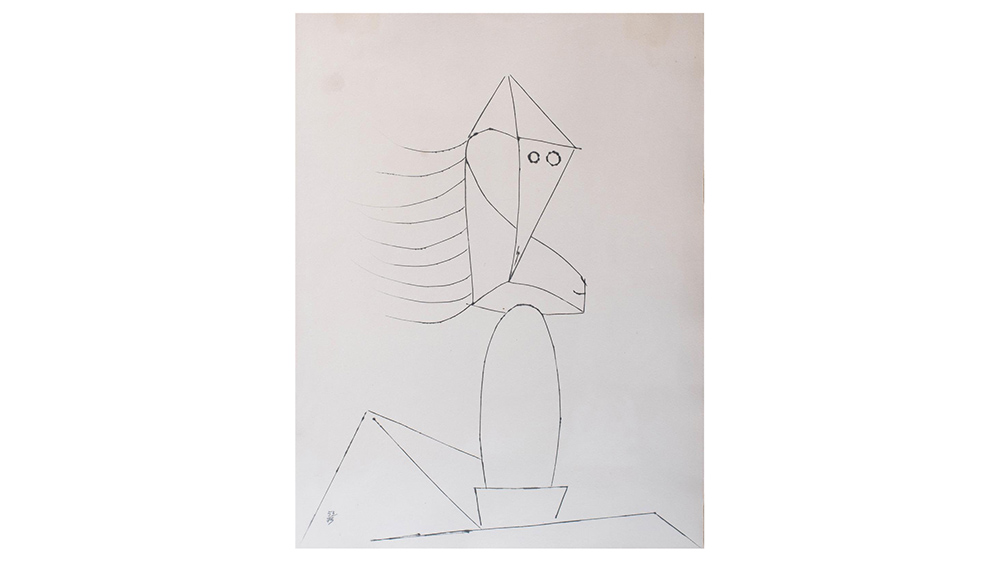 Even if you are less of a fan of the fine arts than Ginsburg was, there’s plenty of interest to be found in the second sale. That auction consists of items from the judge’s chambers and her condo in the Watergate. Some of the highlights include Ginsburg’s medal from her 2002 induction to the Women’s Hall of Fame ($1,000 to $2,000), a black mink coat from Gartenhause with the justice’s name stitched into the left pocket ($500 to $1,000) and a Reed & Barton silver “Hampton Court” tea set ($1,000 to $1,500).

Both sales are timed auctions that run through next week. You have until Wednesday, April 27, to bid on pieces from her art collection, while the mementos from her chambers and residence will be up until Thursday, April 28. Proceeds from the sales will go the Washington National Opera at the Kennedy Center, of which Ginsburg was a passionate supporter. 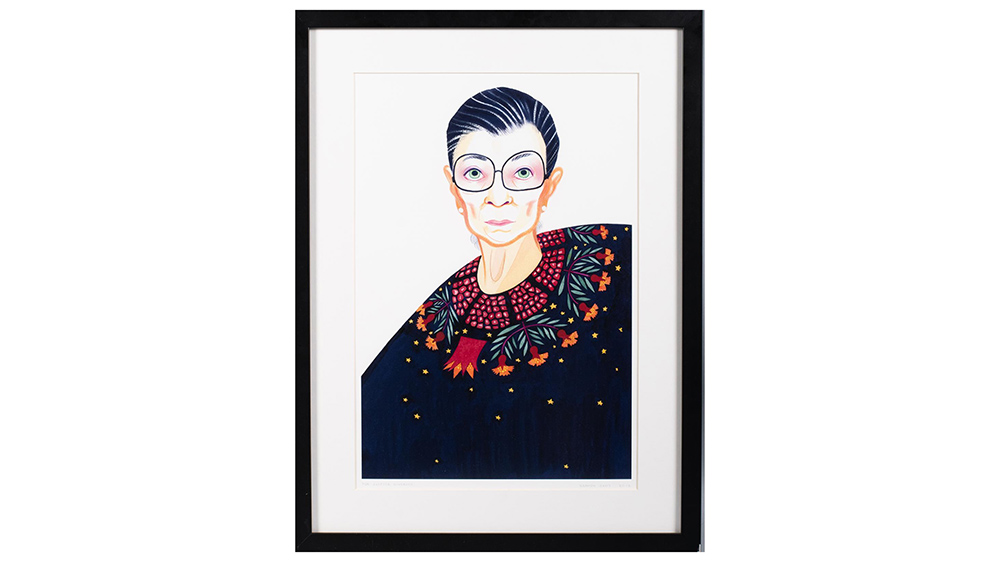 A 2015 portrait of Ginsburg by Eleanor Davis The Potomack Company

With more than a week to go, there are already bids in for multiple lots, almost all of which have already surpassed the pre-sale estimates. That shouldn’t be too much of a surprise, though. A January auction of the RBG’s personal library was expected to bring in $80,000. Instead, the collection sold for $3.25 million, or 3,900 per cent over the pre-sale estimate. 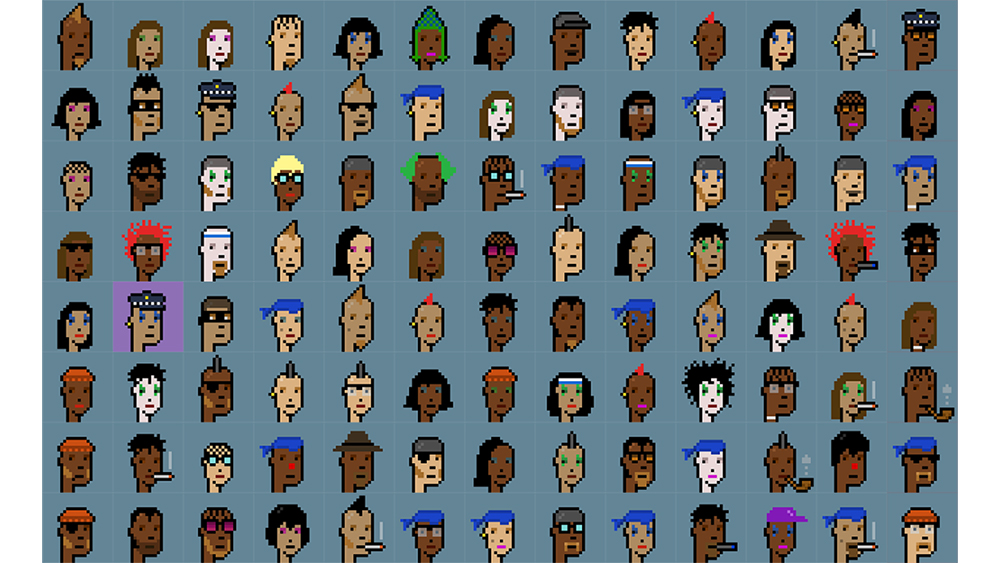