The personal possessions of Kenzo Takada are to go under the hammer at an auction in May, less than a year after his death from coronavirus-related complications.

Artcurial said Tuesday it would offer more than 600 lots from the airy Paris apartment where Takada spent the last 15 years of his life. Decorated with the help of architect Ed Tuttle, it exemplified the designer’s East-meets-West aesthetic, with Asian and pre-Columbian art rubbing shoulders with Art Deco furniture and contemporary art.

The apartment, with a view of the Eiffel Tower and the Lutetia hotel, was located in the neighbourhood of Saint-Germain-des-Prés above the offices of K3, the luxury homeware and lifestyle brand Takada introduced last year, almost 50 years after founding fashion brand Jungle Jap, which later became known as Kenzo. 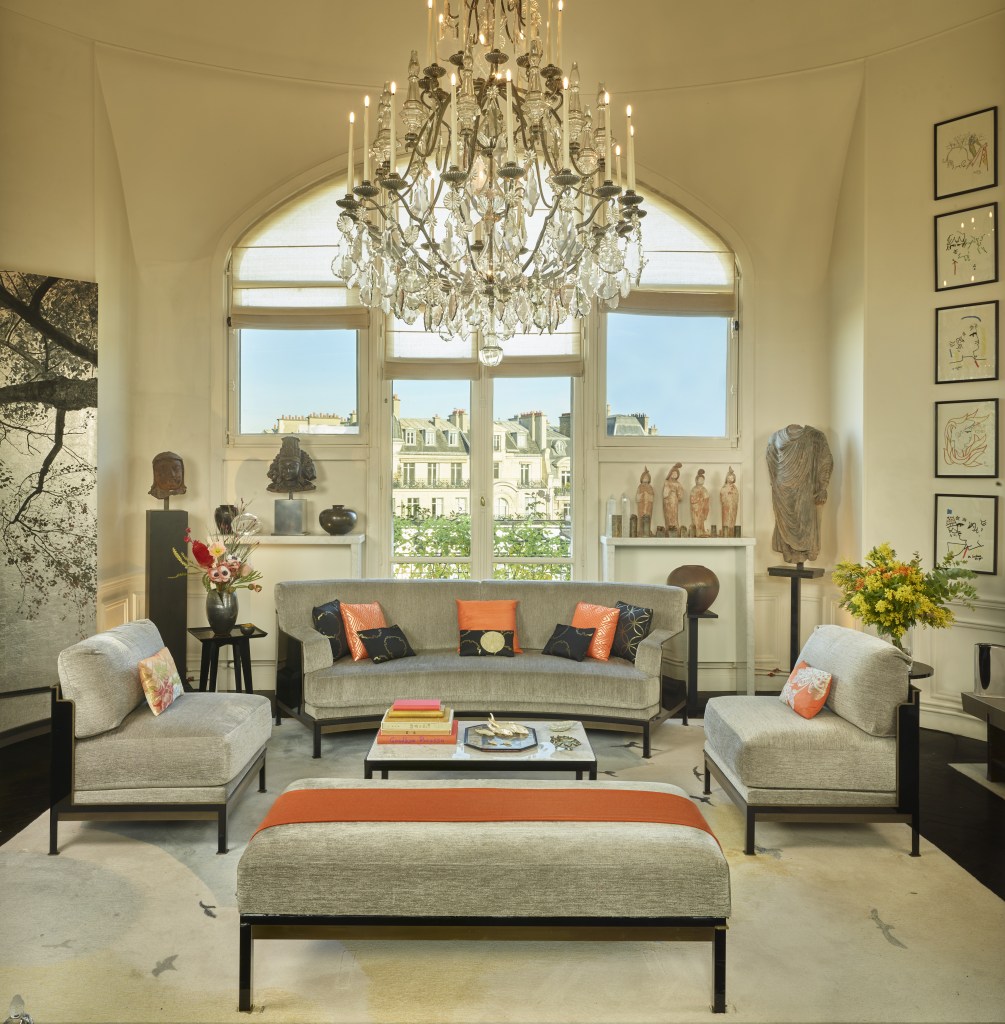 The interior of Kenzo Takada’s apartment in Paris.  Thomas Hennocque/Courtesy of Artcurial

The auction also includes a series of 13 photographs by William Eggleston, estimated at $31,000 to $62,000, and some 60 lots of homewares including Baccarat crystal carafes and glasses engraved with Kenzo’s emblem. It will feature a selection of his paintings, with estimates starting at $2300.

Artcurial will recreate the interiors of the apartment in a physical exhibition, set to take place from May 7 to 10. A separate online sale will feature some 100 items of clothing designed by Takada.

“The Kenzo collection brilliantly reflects the eye of this genius designer and decorator who was in love with civilizations and knew how to perfectly blend different cultures,” said Stéphane Aubert, auctioneer and associate director of Artcurial. “This sale will be the opportunity for a final tribute to this multitalented artist.” 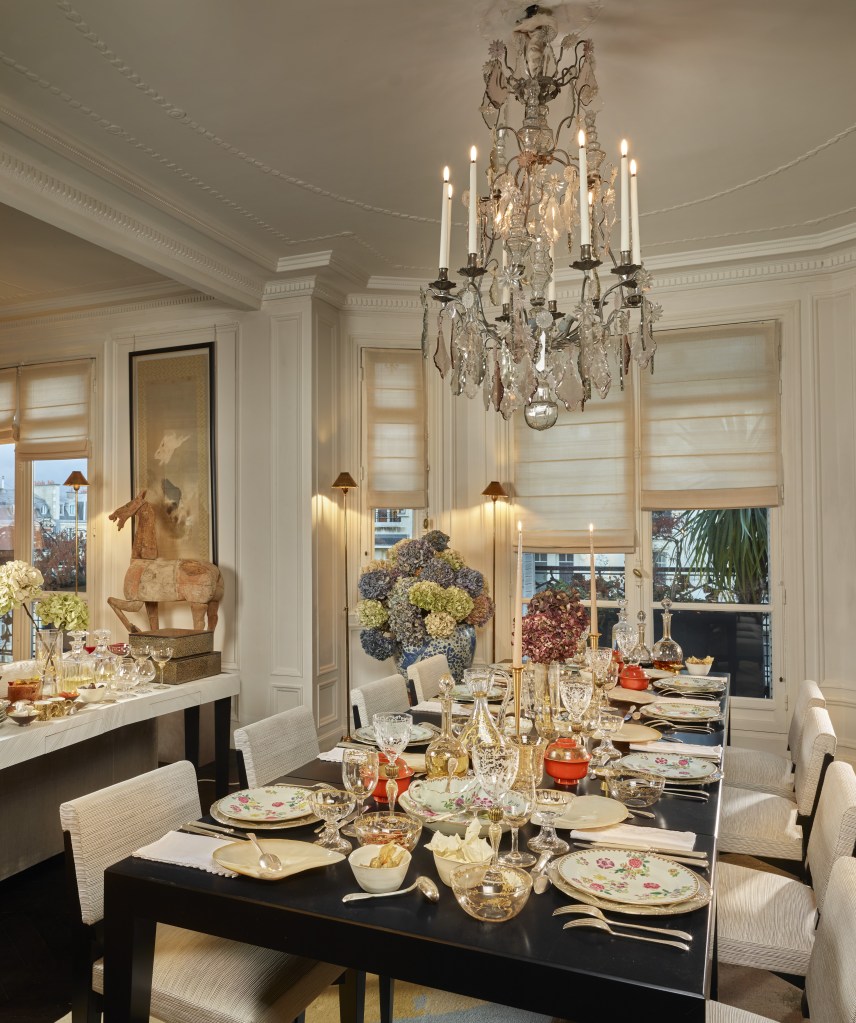 The interior of Kenzo Takada’s apartment in Paris.  Thomas Hennocque/Courtesy of Artcurial

Takada died in October 2020 at the age of 81. The designer left his namesake fashion brand in 1999 after it was acquired by LVMH Moët Hennessy Louis Vuitton, but he continued to support the brand under several creative configurations, and remained a popular and bubbly figure on the Paris fashion and social scene.