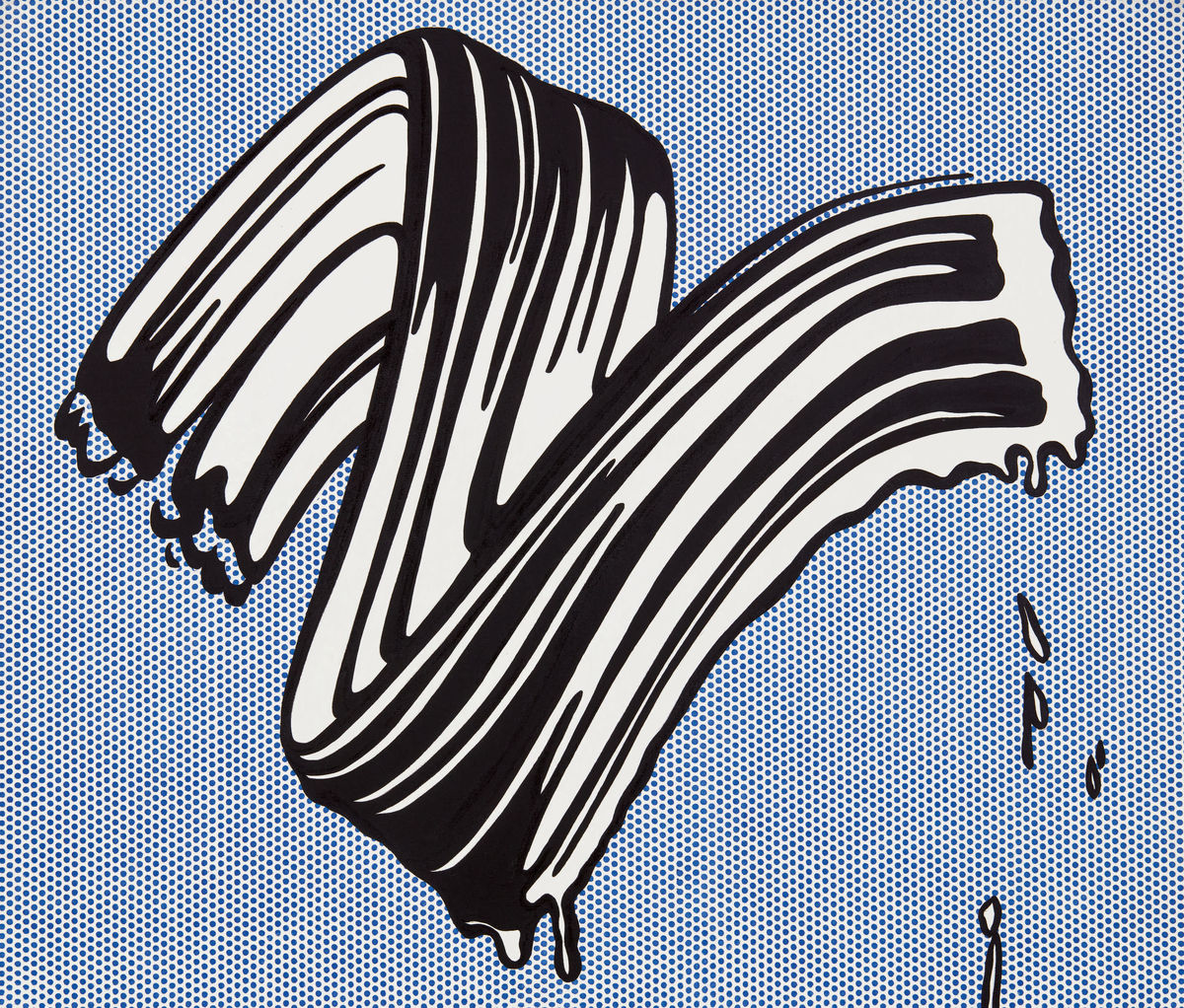 Iconic Roy Lichtenstein Up For Grabs

A rare and seminal Pop Art piece set to go under the hammer.

One of the last remaining privately owned works from Roy Lichtenstein’s seminal 1965-66 ‘Brushstroke’ series is set to be auctioned.

White Brushstroke I (1965) is a gestural painting depicting the expression of a brushstroke on a background of Lichtenstein’s signature Ben-Day dots. The series was said to be inspired by a series of Charlton Comics’ Strange Suspense Stories which depicted an emotionally worn artist crossing out part of a portrait.

The brushstroke image was reduced to a symbol and was used as a motif throughout Lichtenstein’s later work.

“White Brushstroke I is an icon of Pop Art, capturing in a single painting the rupture that this movement invoked in an entire generation of post-war picture-making,” says David Galperin, head of Sotheby’s contemporary art evening auctions in New York.

While one of the more coveted lots – with related works held in permanent collections at the Whitney Museum and the Art Institute of Chicago  – the pending auction also boasts Francis Bacon’s Triptych Inspired by the Oresteia of Aeschylus (1981), which is expected to sell for more than $90 million.

Sothebys’ New York contemporary evening sale takes place on June 29 with expectations for the Lichtenstein at around $46 million.