The artist’s collection is expected to draw in even more millions.

NFT artworks continue to soar at Sotheby’s. The Fungible Collection, which features the digital works of artist Pak, achieved nearly $13 million dollars in 15 minutes on the first day, and there are even more seven-figure sums to come.

This sale, running from April 12 through 14, comprises a selection of one-of-one digital NFT artworks that can be purchased exclusively on Nifty Gateway. For the unversed, an NFT, which stands for a non-fungible token, is essentially a digital asset such as an artwork that comes with verifiable ownership on the blockchain. Core to Pak’s Fungible Collection are the Open Editions, a infinite set of NFTs that can be bought by collectors during the drop period.

Yesterday, on the first day of the sale, 19,880 Open Editions of Single Cube were purchased in the 15-minute window the drop was open. The pieces could be purchased in sets, from five cubes all the way up to a thousand, and prices started at $650 for a single cube. Pak pulled in a total of $9.94 million and also set a new single-day record for open editions sold on leading NFT platform Nifty Gateway. 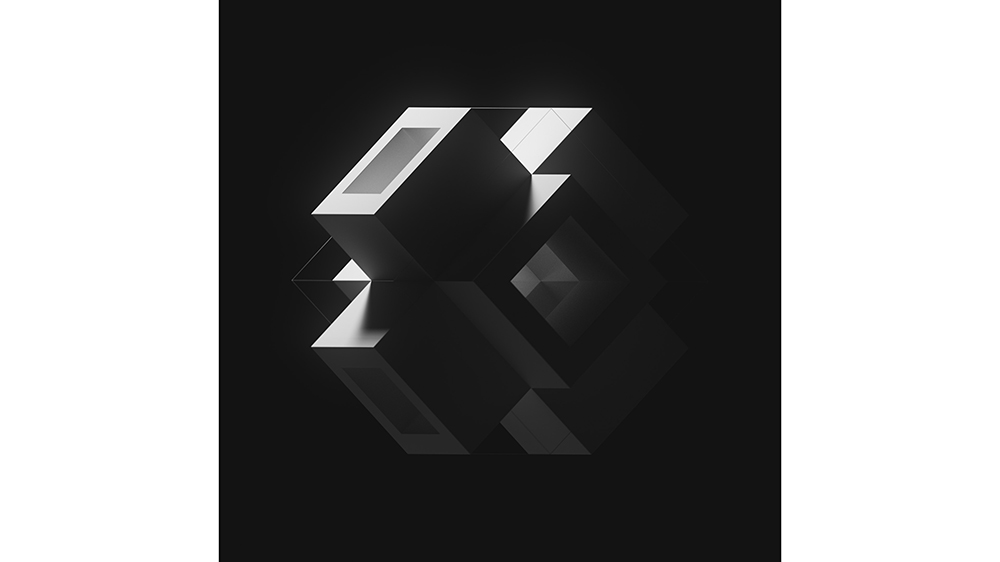 “The Switch” by Pak. Sotheby’s/Pak

The Switch and The Pixel also opened for bidding yesterday and swiftly escalated to more than $1.3 million each, according to Sotheby’s. Bidding for each work will close on April 14 at 1:30 pm and 2:00 pm, respectively.

Pak, whose real identity is a closely guarded secret, has become one of the foremost digital creators and was the first NFT artist to earn $1 million with his work. Throughout the Fungible Collection, he challenges the relationship between scarcity and value while pointing to the future of digital art.

“I see this collection as the first digitally native mindset of works that’s presented to the traditional art world through a global auction house,” Pak said in a statement. “With this kind of a scale, I expect it to play a major cultural role in telling the narrative of the digital world to the traditional world in terms of the medium definition and value creation. People may be able to right click save as a “jpeg” but how would they save as a digital performance?” 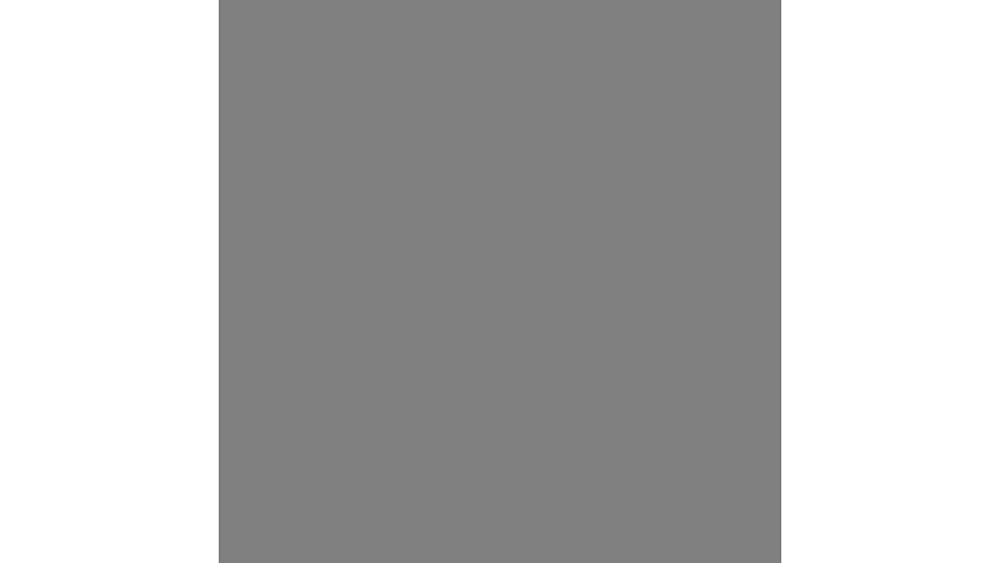 “The Pixel” by Pak. Sotheby’s/Pak

While this marks Sotheby’s first foray into NFTs, it’s not the only major auction house to embrace the technology. Back in March, Christie’s and Beeple made headlines when the artist’s NFT Everydays: The First 5000 Days sold for a record-breaking $69 million (approx A$90 million).

“Working in the lineage of esteemed minimalist and conceptual artists whose practices radically altered our understanding of what art is, ‘The Fungible’ collection will challenge us to rethink what we know about digital art and ownership,” Max Moore, co-head of Sotheby’s contemporary art day sales in New York, said in a statement. “As more and more of our lives are lived digitally, there is a much higher comfort level with a purely digital experience.”

Apparently, there’s serious money to be made, too.