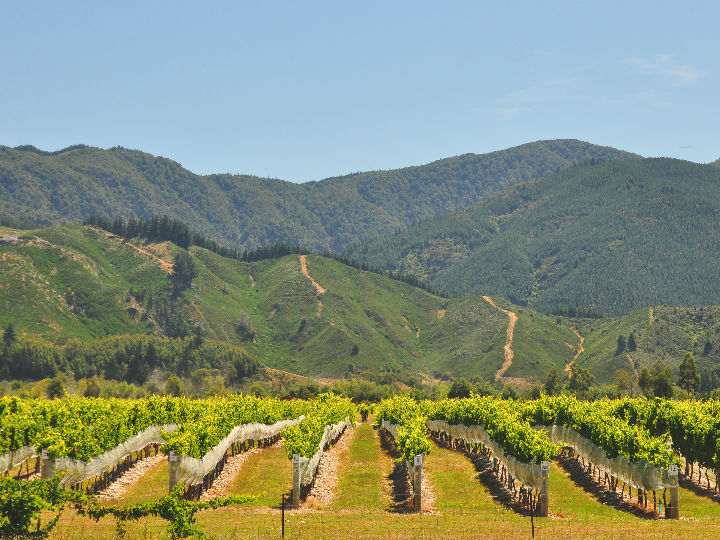 In fact, Ra Nui’s chief winemaker even believes demand for the variety will only get stronger.

The blonde haired, blue-eyed Kiwi appears to be more suited to traversing the sand and surf rather than traipsing through the vineyards.

Yet his passion for wine is undeniable. And, after chatting with him for just a few minutes, it’s obvious this affable bloke has chosen the right path.

Since 1994, Hotchin has been pressing grapes as the chief winemaker a Ra Nui wines – one of New Zealand’s most popular and well-regarded wineries, nestled in the Marlborough region. 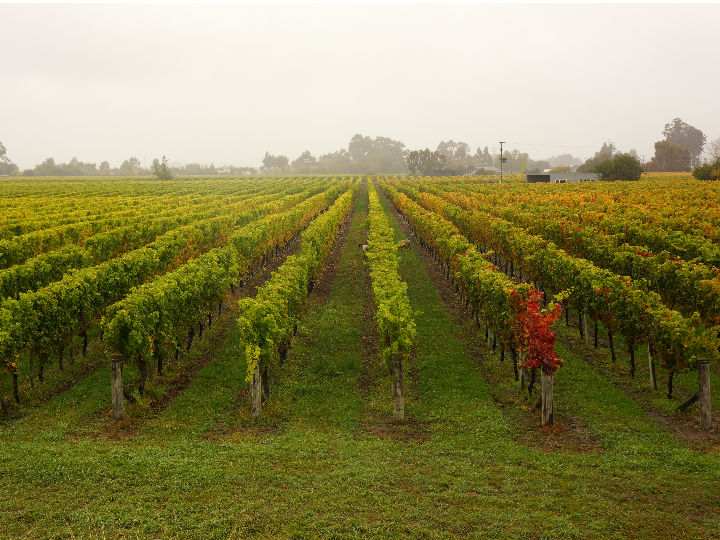 He tells Robb Report that one of his greatest challenges has been convincing people that wineries in the Marlborough aren’t “one trick ponies”.

“There’s more to us than just Sauvignon Blanc,” he said. “Because we’re a cool climate region we are really good at making aromatic wines. The other wines we excel at are Pinot Gris, Chardonnay and Pinot Noir.” 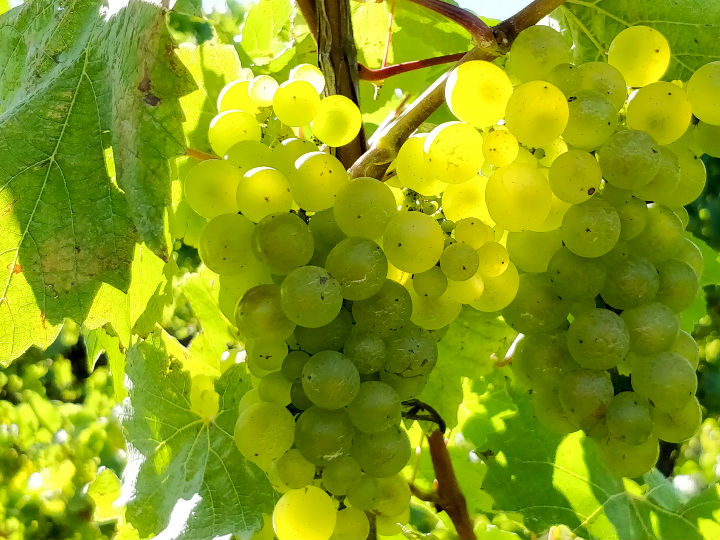 From there, he said, began a dance between supply and demand.

“We became famous for the Sauvignon Blanc, really. It’s the kind of wine that if you could pick out in a line-up,” he said.

Hotchin said the tide was slowly beginning to turn, with wine lovers now keen to see what else the region has to offer.

It is this thirst for more varietals that will see Hotchin host a New Zealand wine dinner at the Rawson’s Restaurant at Sydney’s iconic The Epping Club.

Taking place on June 7, the dinner will treat guests to a line-up of Ra Nui’s finest wines, including their prized Chardonnay and Pinot Noir. 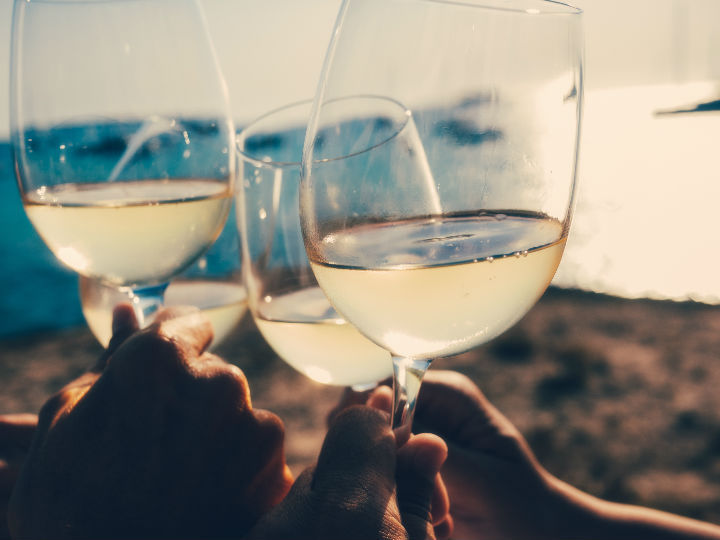 Ra Nui chief winemaker Steve Hotchin will be holding a wine pairing night at The Rawson’s Club inside Sydney’s The Epping Club on June 7. Photo: Getty

Some of the menu highlights from the night will include roasted pork and crackling, oysters with ponzu dressing, milk poached chicken and a Kilcoy Estate sirloin with peanut and shallot butter.

As for whether or not Sauvignon Blanc’s ‘Fifteen Minutes of Fame’ was up, Hotchin is not so sure.

“I think the popularity will continue,” he said. “Look at it this way: It’s like how Champagne in France only makes one type of wine – Champagne. People don’t get sick of it. You just learn to appreciate that wines from some areas just taste better than others.”