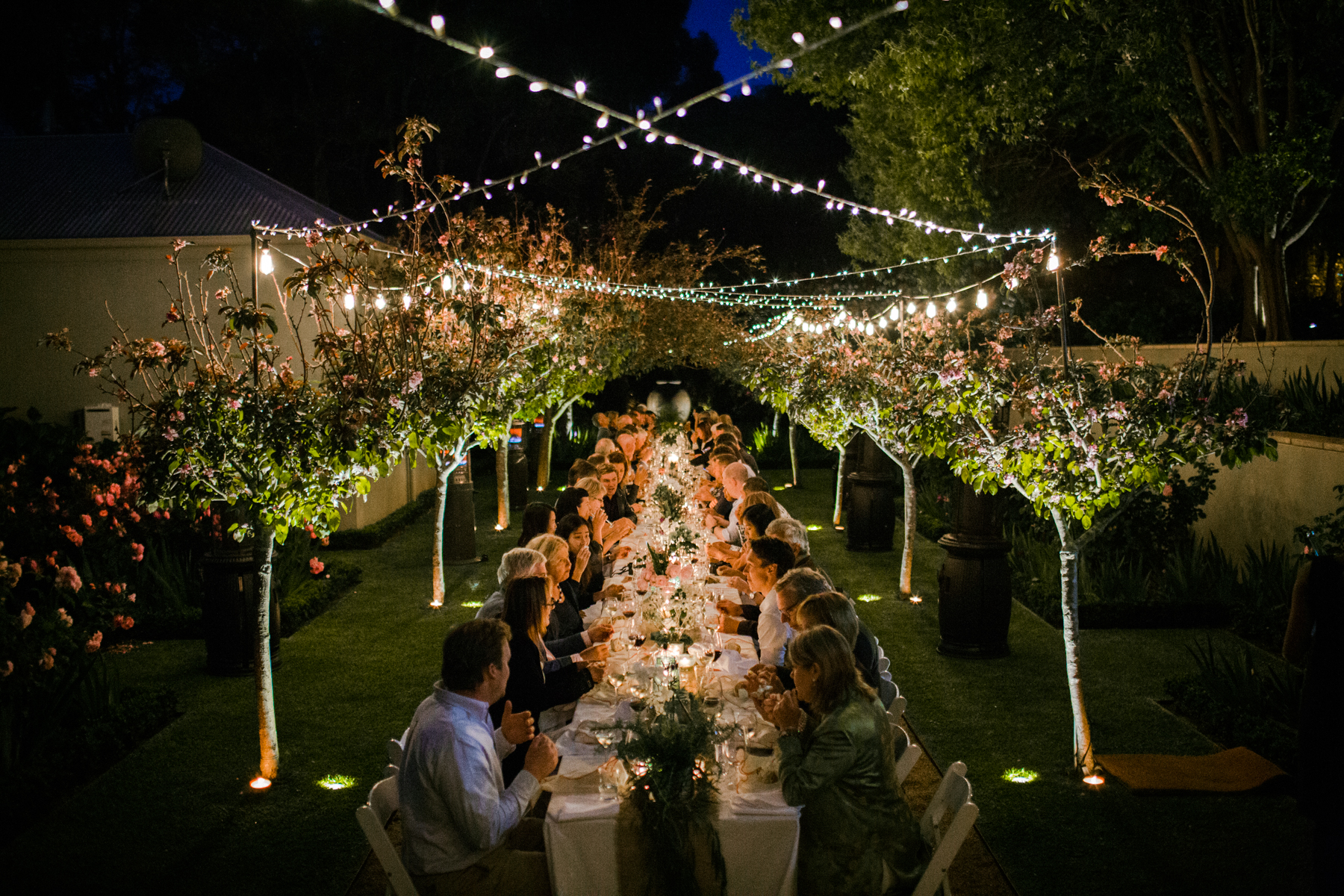 A who’s who of the international cooking world set to inform an expanded festival.

Across 10 extraordinary November days, culinary leaders from around the world will converge on Australia’s west coast.

For the first time the festival will be held in three Western Australian regions – Perth, the wine region of the Swan Valley and the festival’s spiritual home in Margaret River. The expanded festival means more than 50 events across the three locations. 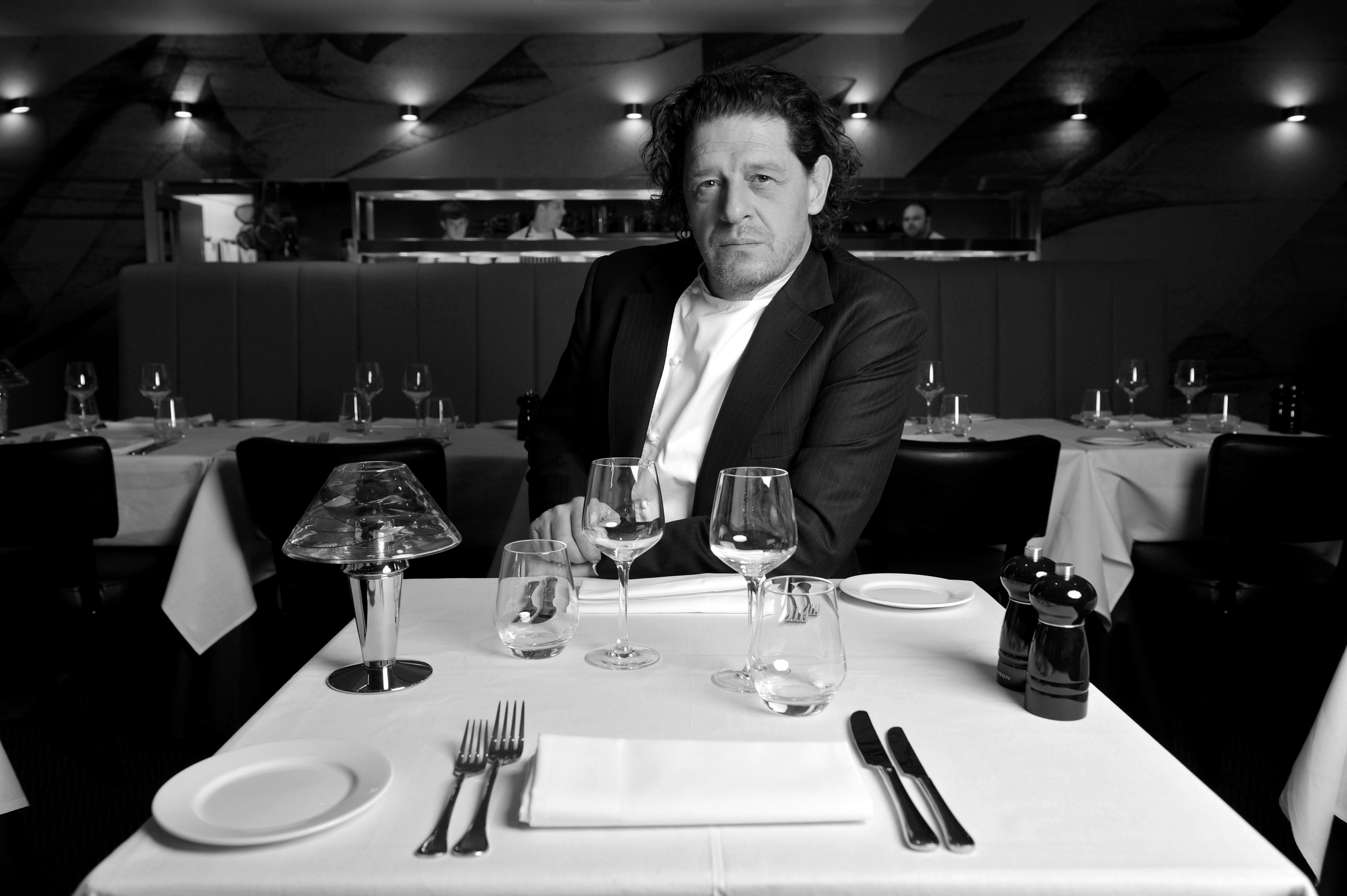 Acclaimed Brit Pierre White, who last attended the festival in 2015, will inform a one-off dinner at Sittella Winery in the Swan Valley.

“Gourmet Escape without question the greatest food event on earth,” says Pierre White. “It puts a spotlight on this region. Look at the soil, feel the sand, that’s why everything grows so beautifully. Chefs from every single corner of the earth come here. It’s life changing because you’re being exposed to something that you’ve never been exposed to before. It’s as simple as that.” 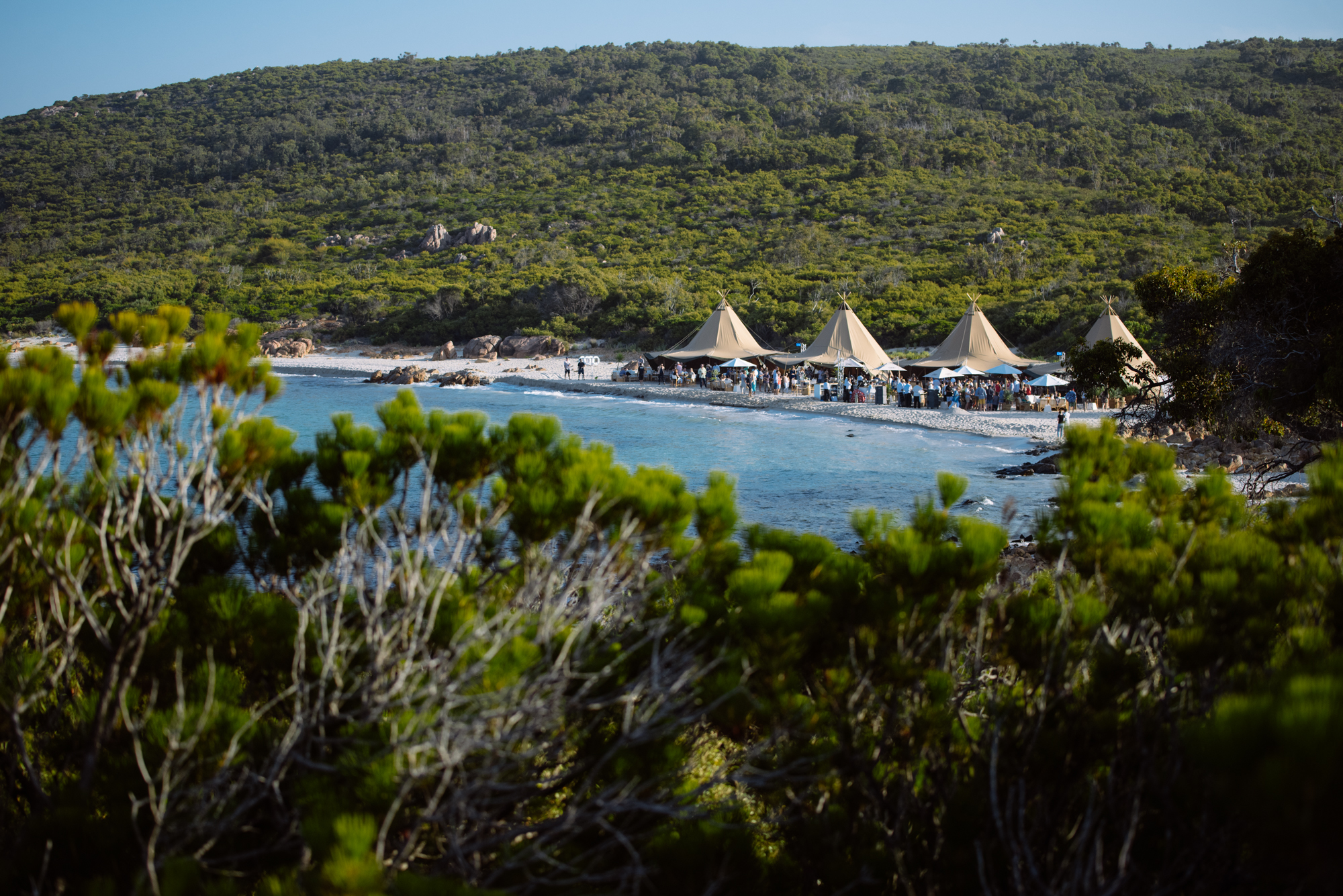 Adds Katrina King, Gourmet Escape Event Director: “For the past seven years, Gourmet Escape has positioned the Margaret River wine region on the global culinary map and this year is expanding to include more WA food and wine hot spots. In 2019 we’re extremely proud to offer the most diverse program yet, showcasing so many global cuisines and experiences in some of Western Australia’s most stunning and unique locations.”