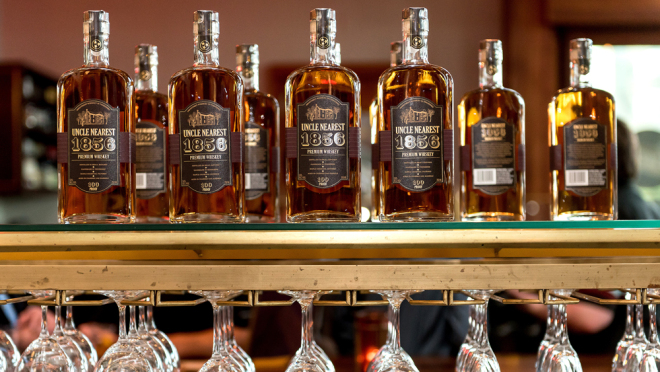 Nearest Green was the slave who taught Jack Daniel to distill Tennessee whiskey, and now his name is on a bottle.

For most of Jack Daniel’s Tennessee Whiskey’s 150 year history, popular lore held that the brand’s namesake was an orphan who learned how to distill whiskey at the foot of a preacher who had taken him in — a character by the name of Dan Call. This, it turns out, was poppycock. Thanks in large part to dogged research by author Fawn Weaver, we now know that the man who actually taught a teenaged Jack Daniel how to coax precious hooch from a still was Nathan “Nearest” Green. He was a slave, which goes a long way towards explaining why his story was lost in time.

The Thirteenth Amendment abolished slavery in 1865, and a year later Jack Daniel opened his eponymous distillery. He hired Nearest Green as his distiller, and the rest is history.

Nearest hailed from Maryland, where he presumably learned the ins and outs of distillation. It’s unclear when he arrived in Lynchburg, Tennessee, but what can be confirmed is that he is the first African-American master distiller on record in the United States. And now, the name of one of the most influential distillers the world never knew is finally where it rightfully belongs, emblazoned on a bottle of whiskey. 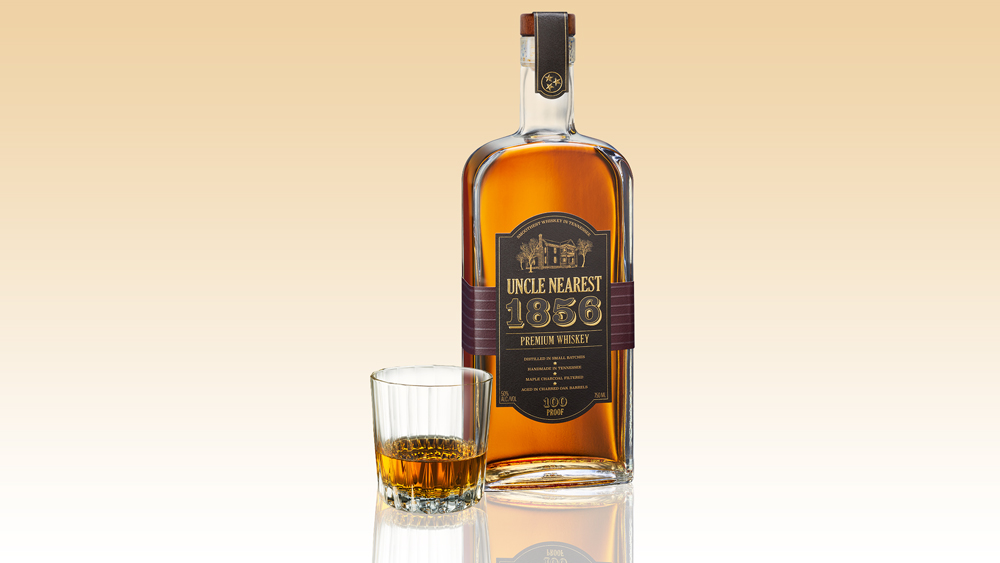 To be clear, Uncle Nearest 1856 Premium Whiskey is not a Jack Daniel’s product – it’s an independently owned brand that launched in July. Plans are afoot for a distillery, tasting room and music venue in Shelbyville, TN, but for now Uncle Nearest sources their Aged Whiskey from two Tennessee distilleries, one of which is rumored to be the Cascade Hollow Distilling Company in Tullahoma (citing a non-disclosure agreement, Uncle Nearest would not confirm the names of the distilleries).

Their Tennessee Silver whiskey is produced at the Corsair Distillery in Nashville. Production of the whiskey is overseen by Sherrie Moore, a 31-year veteran in the Tennessee whiskey business and former director of operations for Jack Daniel’s.

The Tennessee Silver is double distilled and triple charcoal mellowed, using a proprietary system Moore drew by hand. It rests in char #4 American Oak barrels until the desired flavor profile is achieved — a cross between mescal and white Scotch. The color is removed after aging using natural carbon from coconut shells.

The Premium Aged whiskey is a light caramel-colored whiskey that smells of dried grass, peaches and maple syrup. It’s made to appeal to those who enjoy whiskey on the sweeter side. But don’t let that oatmeal raisin cookie flavor fool you — at 100 proof, this confection treat packs a wallop. Best served over a little ice, or in a cocktail with lemon juice and honey. 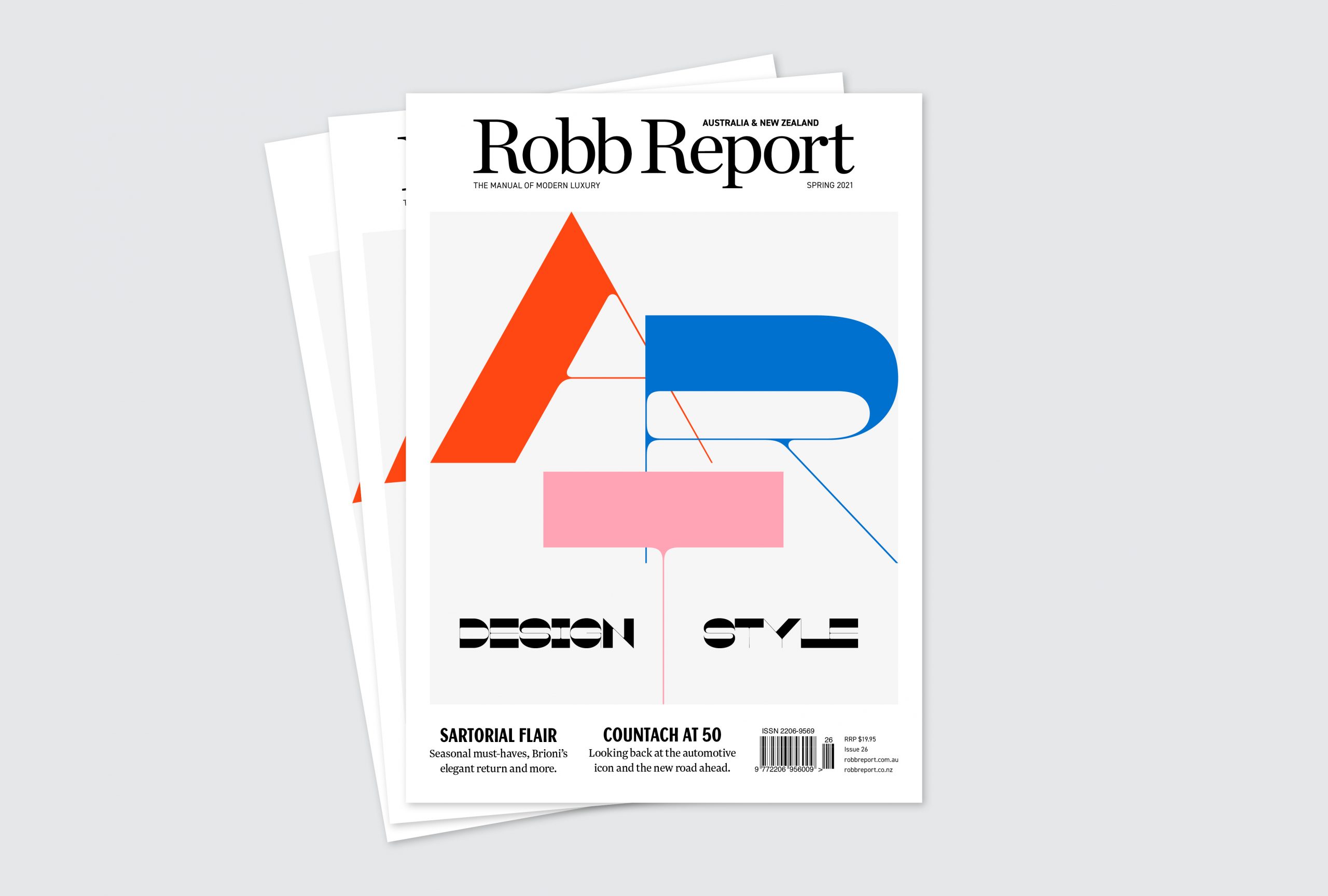 Exclusives with Bugatti’s Etienne Salomé and Maserati’s new man, David Beckham, Brioni’s elegant return to form, the Countach at 50 and the very best of ANZ art, style and more. 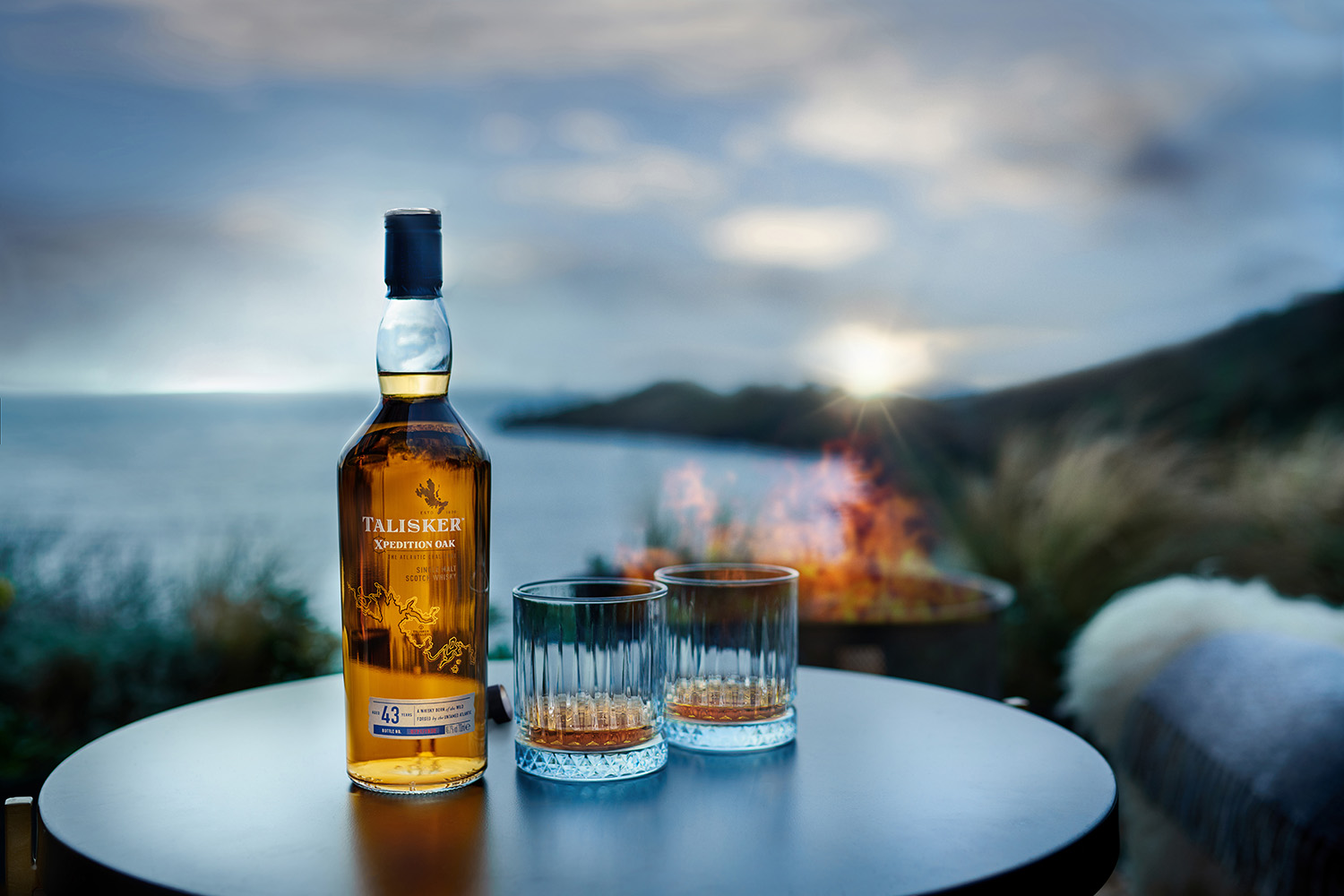 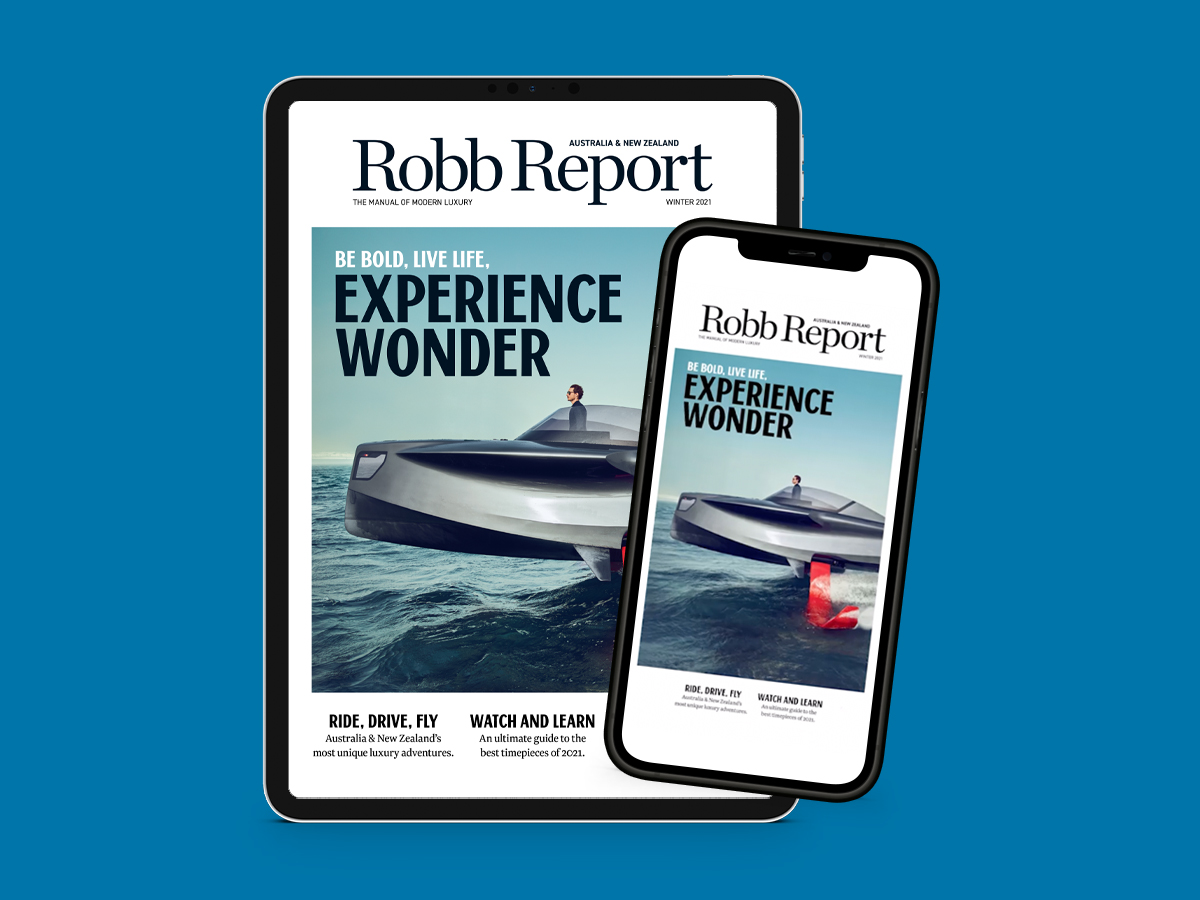 Time to embrace the future and what is a richer and more layered digital magazine experience. 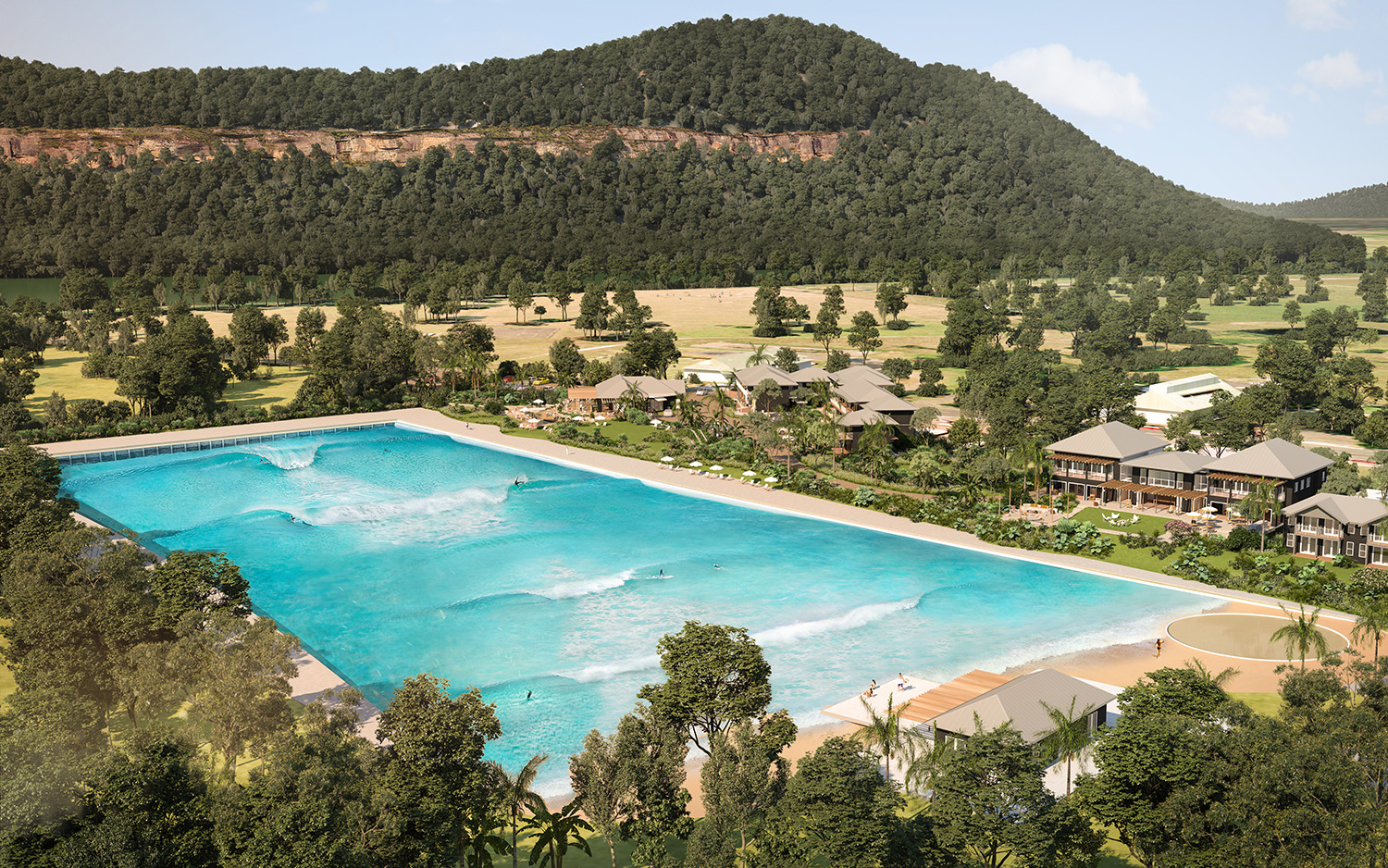 Invest In ‘Soho House Of Surfing’

Fancy owning a slice of exclusive swell — you can now with Sydney’s Wisemans Surf Lodge.