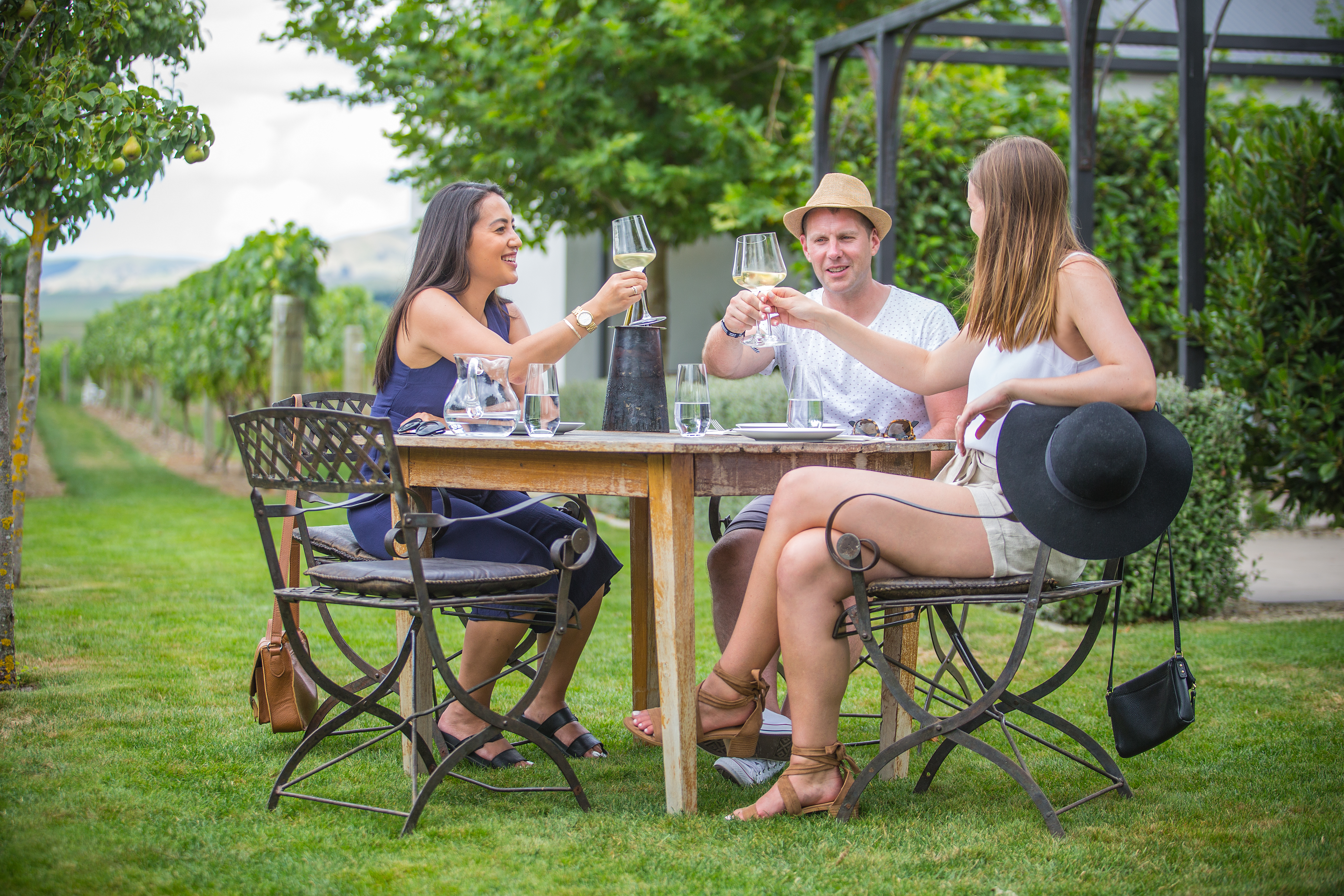 The annual festival near Wellington is on Sunday 18 November

The bucolic, vineyard-framed village of Martinborough, an hour’s drive east of Wellington, will become the epicure’s epicentre on Sunday 18 November with the 27th annual Toast Martinborough food and wine festival.

Acknowledged as the Pinot Noir capital of New Zealand, Martinborough and its surrounding Wairarapa region is home to many acclaimed vineyards, such as Palliser, Escarpment and the long-established Ata Rangi, one of the region’s original vineyards.

Most of Martinborough’s and Wellington’s top restaurants and providores also embrace the Toast Martinborough festival, which takes on the aspect of a moveable feast: while centred on the township, the festival is a multi-site celebration with visitors able to walk, bicycle or catch free shuttles between each of the vineyards. 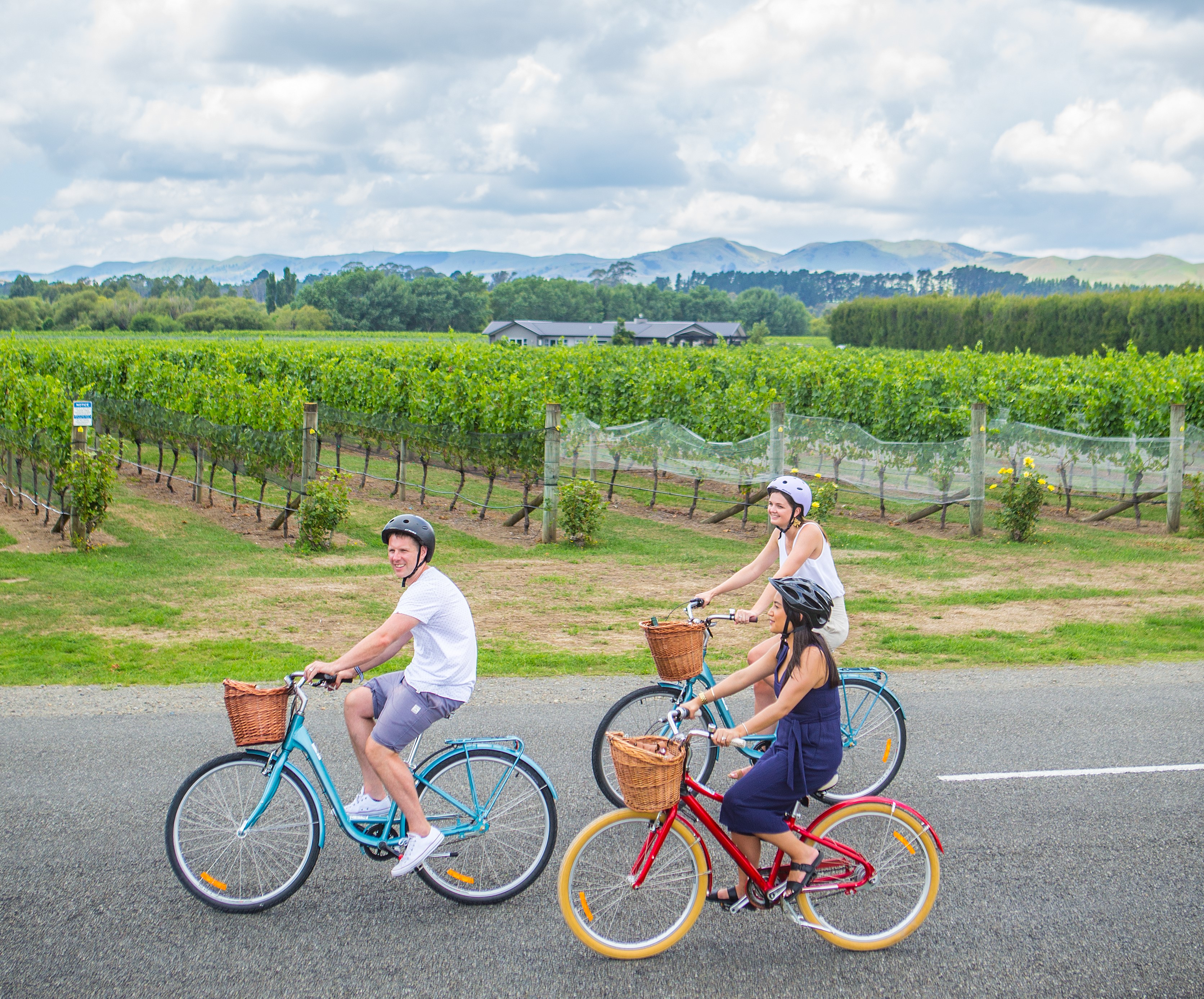 Each has partnered with restaurants and musicians to create a great selection of food, wine and entertainment experiences for guests to move freely among. 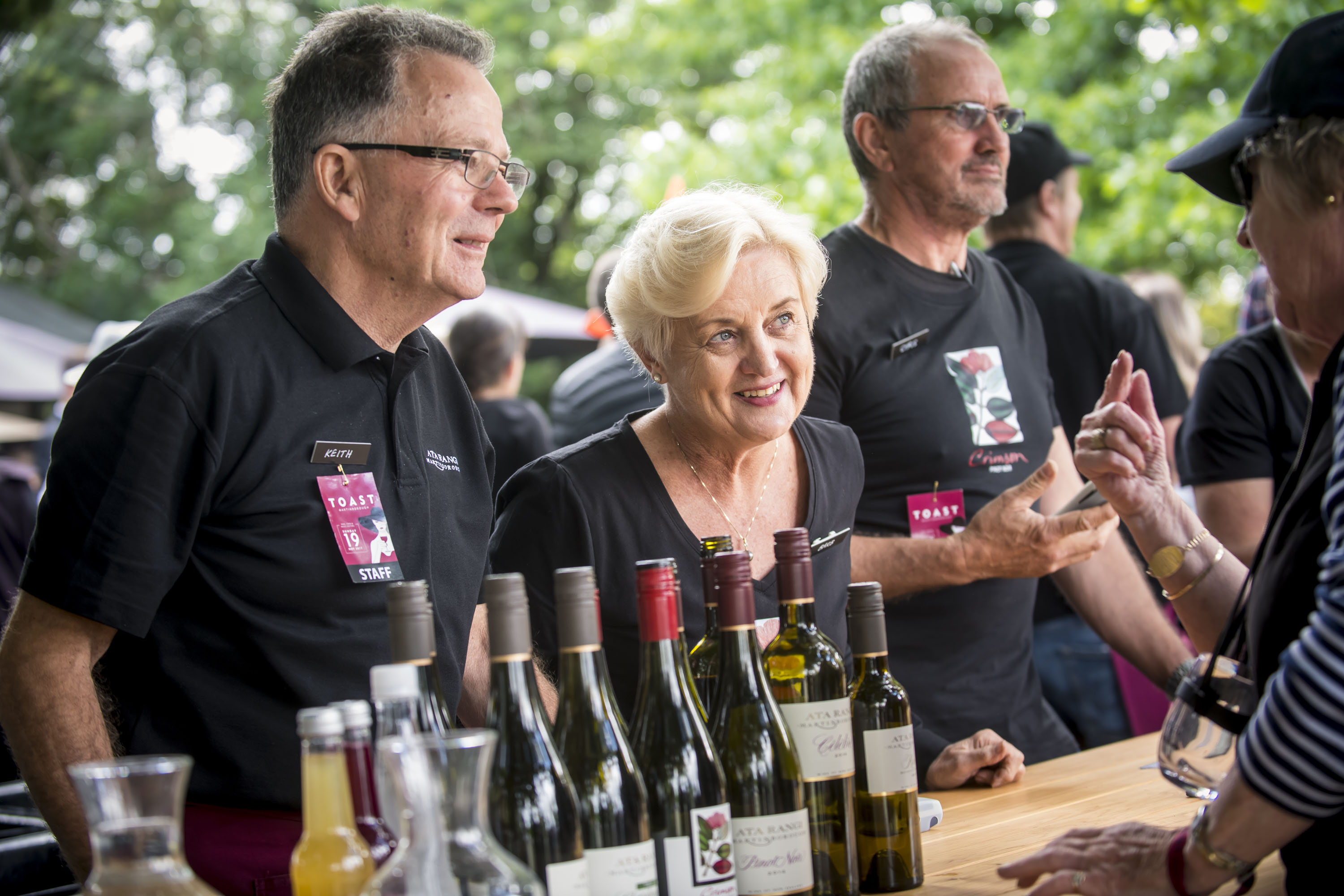