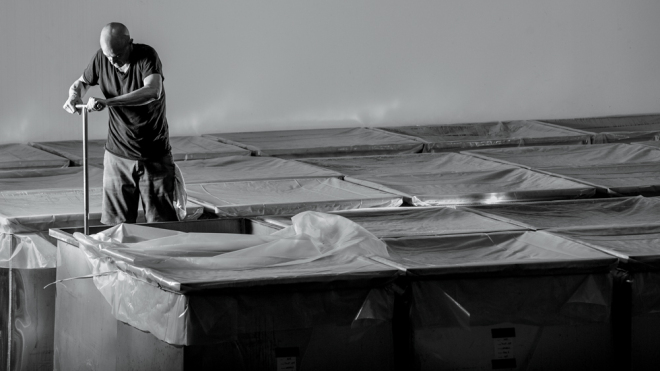 This man is making Santa Barbara wines a global sensation

The winemaker at Brewer-Clifton is elevating a new wine region’s profile around the world.

Of California’s many AVAs, Sonoma and Napa Valley have dominated the world stage. But over time, other regions – especially those along the state’s Central Coast, like Paso Robles – have developed their own distinct character and have gained recognition for some exquisite Rhône and Bordeaux styles.

The newest Golden State AVA to receive accolades around the globe is Santa Rita Hills. We spoke with the Santa Barbara winemaker at Brewer-Clifton, Greg Brewer, who has been instrumental in making that happen. He bet early on the potential of Sta. Rita Hills to produce world-class wines and is now reaping the fruits of that instinct.

What is it about tiny Sta. Rita Hills that compelled you and Steve Clifton to commit to it when 30 years ago few had ever heard of it?

We always felt a profound pull towards this small stretch of land so heavily marked and influenced by Point Conception and the Pacific Ocean, with its persistent maritime wind and stark, marine based soils. It has also been imperative to us to embrace this single appellation wholeheartedly to arrive at the highest level of intimacy within its borders. 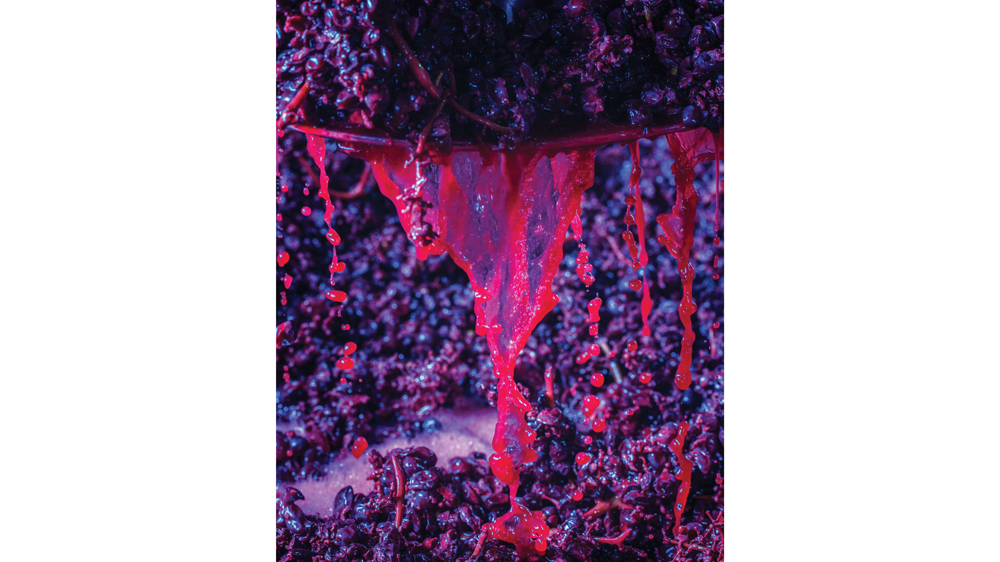 What’s been your approach to the wines?

We were driven by a desire to demonstrate the unique voice and character of Chardonnay and Pinot Noir from an area that a small group of us would soon map and define as the Sta. Rita Hills. And, specifically, we were motivated by a subtractive approach – to raise each parcel in the exact same fashion, to minimize any judgment or imprint on our end.

What makes a great Pinot Noir?

Intent and energy are the most important elements for me. If the wine is purposeful, calm, and raised with pure intent, it will deliver the message of place.

You have received many accolades for Brewer-Clifton, but what has brought you the most satisfaction through the years?
The most rewarding thing has been to participate in and witness the beautiful evolution and recognition of Sta. Rita Hills on the global stage in the relatively short 20 or so years since we mapped and defined the appellation. And I’m proud of the collaborative spirit of colleagues who have worked tirelessly to elevate it.