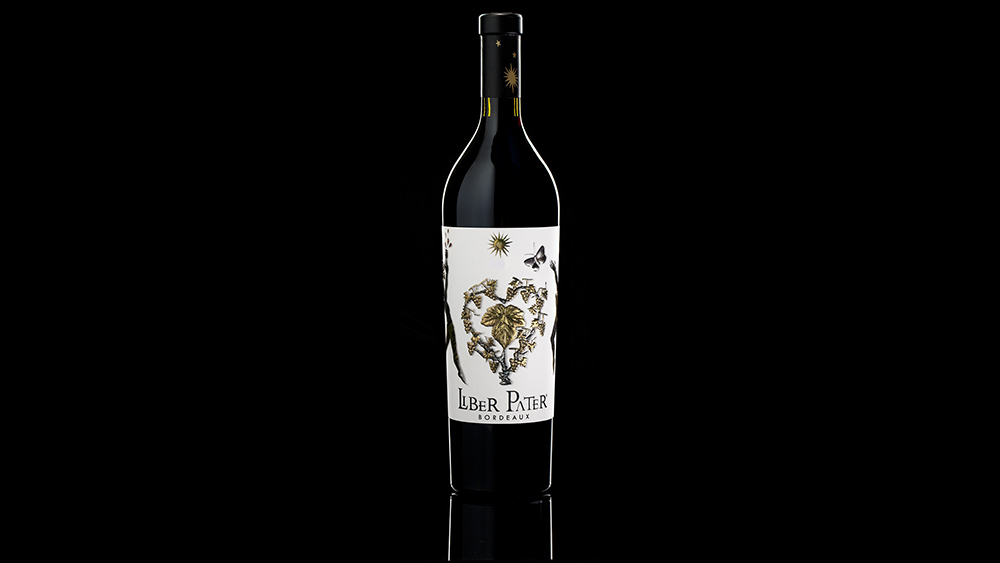 For the past five years, Burgandy’s Romanée-Conti Grand Cru has been named the world’s most expensive wine, commanding a whopping US$20,510 per bottle (around AU$29,000). But Bordeaux is about to snatch that title, with a wine that eclipses that price tag.

Loïc Pasquet, the man behind Liber Pater, has just announced that each bottle of the 2015 vintage will cost US$34,110 (roughly AU48,300), more than eight times the price of the current vintage, which averages about $5950 per bottle. The release, which will drop in September, is limited to just 550 bottles—only 240 of which will be sold; the rest will be cellared and few kept for his daughter.

The high price is slightly easier to swallow when you consider the vineyard’s tumultuous history and scarce output: There was no wine produced in 2008, 2012 or 2013; there will be no 2016 vintage because vandals
destroyed the vineyard’s vines and no 2017 vintage because of frost damage. Thus, Pasquet can effectively name his price for this highly coveted release. 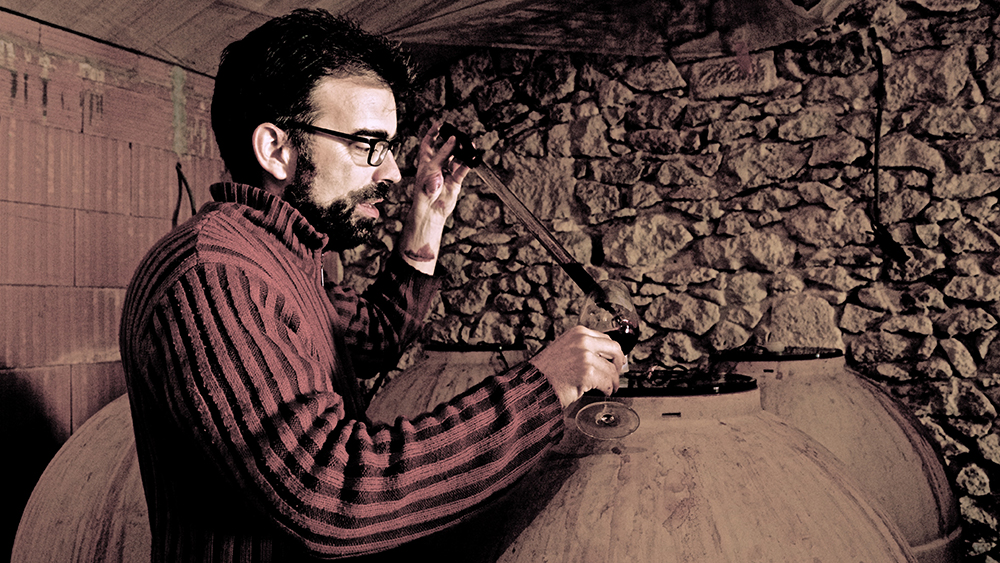 But it’s not just the low quantity that makes this wine so rare. Pasquet specialises in old-school winemaking—think indigenous grapes from ungrafted vines and viticultural techniques from the 19th century—which means there is no other wine quite like his in the world.

“I don’t set the price, the market does,” Pasquet told Wine-Searcher. “That’s what you get with only 500 bottles produced. The wine turns into something else—for some, it is like a piece of art. The 2015 will be the first vintage made from entirely autochthonous grapes from ungrafted vines; it is produced as wine was before phylloxera.”

The release is already causing ripples in the wine world. In response to criticisms, last week the winemaker issued a few fighting words, telling Wine-Searcher the difference between his wine and his competitors’ is the same as that “between a 2CV Citroën and a Ferrari.” 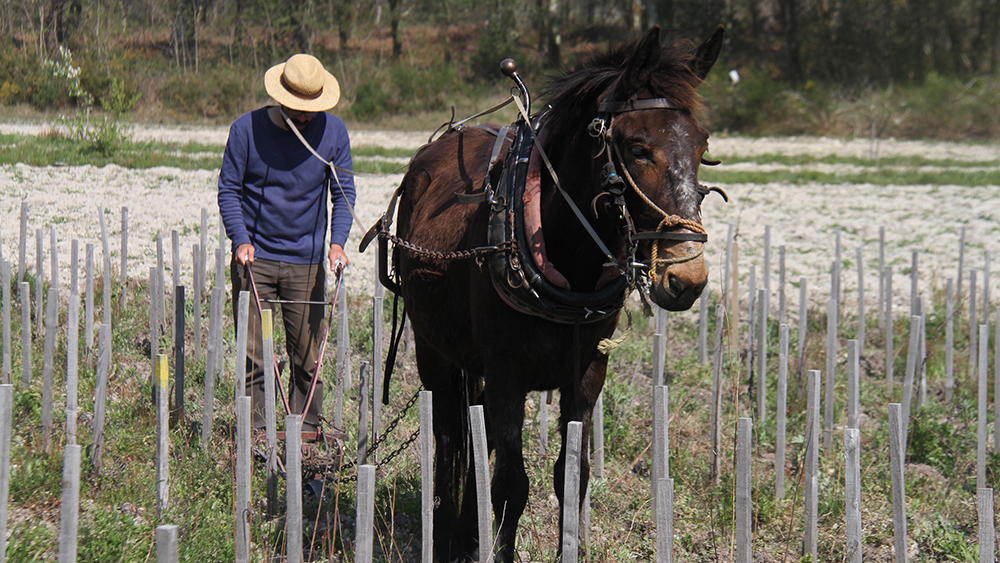 Loïc Pasquet working in the vineyard
Courtesy of Liber Pater

Indeed, Pasquet has become a polarizing figure in the industry. In 2015, he was charged with breaking Bordeaux’s winemaking laws—a case he won on appeal—and in 2016, he was found guilty of defrauding the European Union of more than $900,000 which he used to promote his wine. Though none of this has deterred the passionate winemaker, who appears to have skin thicker than young Cabernet grape.

“Fifteen years ago, Bordeaux didn’t know me; 10 years ago, they laughed at me; four years ago they wanted to kill me, and now they copy me,” he told Wine-Searcher.

All 240 bottles of Liber Pater’s 2015 vintage will be sold or reserved prior to release. To secure a bottle, contact Marie Cecilie von Ahm (marie@liber-pater.com).