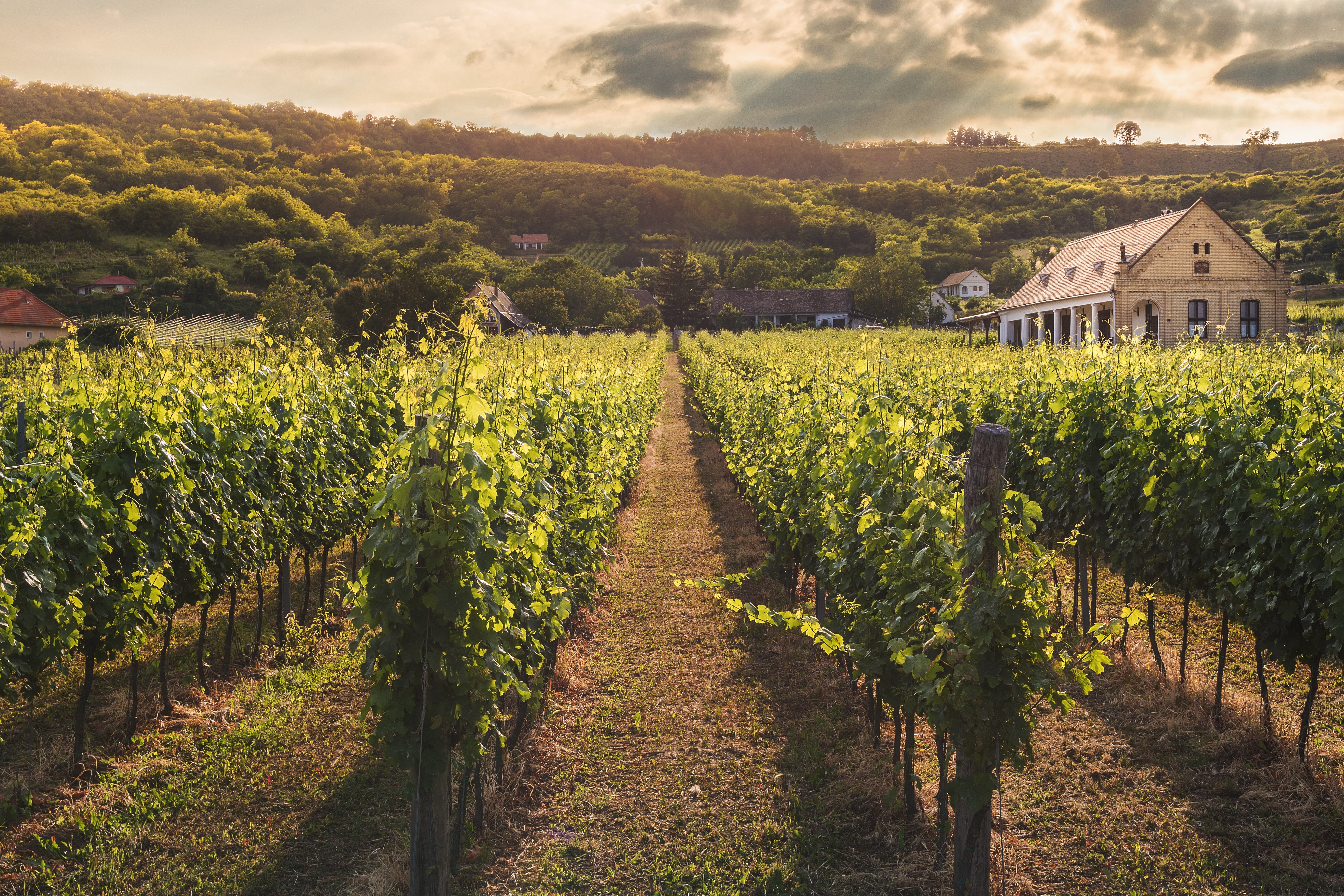 This Australian red is a gre-national treasure

Grenache is throwing off its backing singer past to take centre stage.

In an era awash with wines and winemakers chasing zeitgeist around the tasting room, a single grape variety that excels in a handful of wine regions is slowly and silently reclaiming its place at the coalface of the Australian wine industry. Grenache is Australia’s fallen wine hero which, thanks to a group of committed winemakers and grape growers, is finally going to enjoy its time in the sun once again.

To try and describe it briefly, grenache is essentially like warm-climate pinot noir, with a few more strings to its bow. Not only can it make detailed, site-specific wine, stylistically it has a lot of elbow room and a huge bandwidth of mouthfeel, texture and taste. Grenache suits warm climates where it makes wines that range from light in colour, highly aromatic and full of fresh red and blue fruits, to rich, supple, mouth-filling wines of real depth and flavour. With all this going for it, you may wonder why grenache has largely been forgotten by the wine-drinking public for so long?

To understand grenache’s time in purgatory, you need to go back nearly 100 years. This was a time in Australian wine where seven out of every 10 bottles drunk by Australians were fortified. Grapes were workhorses prized for their ability to deliver powerful flavours and high sugar, and grenache’s ability to deliver consistently high volumes against this remit meant it did a great deal of the heavy lifting for fortified wine production in Australia.However, as dry wine and the popularity of the wine cask began to take over in the 1980s, the white grapes needed to fuel its growth – along with the rise in popularity of shiraz and cabernet sauvignon – caused a red grape surplus to develop in South Australia. Indeed, in 1987 the South Australian Government instigated a sponsored “vine pull” that would compensate growers who were willing to uproot old vine stock and repurpose their vineyards for new, more in-demand grape varieties. Grenache vines were torn from the soils that had been their homes for a century or more, and left in piles to be burnt and forgotten. Grenache was discarded and consigned to be a back-up singer to shiraz, or cannon-fodder for the shrinking fortified wine market.

The one wine that has kept grenache relevant in the eyes of the everyday wine drinker was the ‘GSM’ or ‘Rhone Blend’. It became a sensation in the 1990s, a mid-weight red that took the best parts of grenache, shiraz and mouvedre and smooshed them into a consistent, easy-drinking wine style. However, profiling grenache in trade and public tastings back then meant talking down its personality as a single variety and ramping up its ability to deliver perfume, flavour and alcohol, and focusing on how these characteristics seamlessly blended with the power of shiraz and the rustic tannins of mouvedre.

Today, the same characteristics that were once used to add nuance to warm-climate red blends are now starting to stand alone. Light, bright, perky wines crackling with savoury taste profiles, acidity and flexible tannins have shown that grenache can have a contemporary image.Ground zero for grenache in Australia is the Barossa Valley and McLaren Vale. This is where, thankfully, many growers and makers and their fathers and mothers before them rejected the idea of destroying their old grenache vines and decided to keep them in the ground.

Now these vines are regarded as a natural wonder of the world’s wine industry; a living, breathing monument to Australian viticulture. Weaving in and out of this regional vine history is a progressive approach to winemaking that is delivering some of the country’s most exciting, value-driven and food-friendly wines available today.