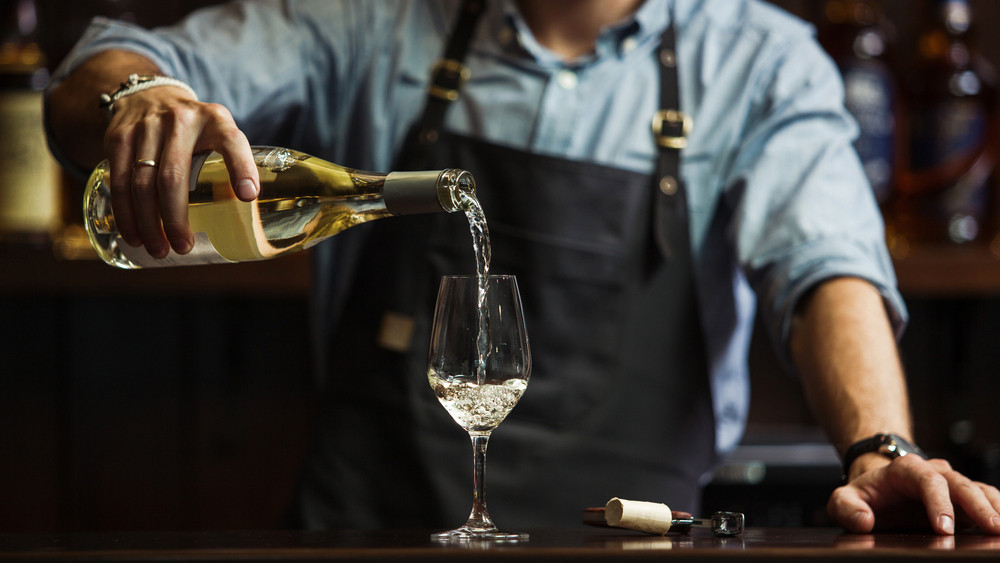 The wines you should buy in 2019, according to critic Robert Parker

We’re living in a Golden Age of wine. Let’s raise a glass to the good stuff.

We are living in a golden age for wine. When I started tasting in the late 1970s and early ’80s, probably 60 per cent of the wines I tried were substandard. They were either diluted, made from underripe fruits or tasted like some sort of vegetable juice. Today, there’s so much competition and so many critics looking on, wines have to be good. And they are. Ninety-five per cent of the famous appellations in the world are producing bottles of high quality. Which is great news for drinkers and collectors.

So what to buy? For consumption, look for wines that have flexibility: ones you can drink with classic French cuisine, Asian food, or whatever. Generally these wines are not aged in new oak, because that imparts flavours and tannins that can limit matchups. That’s why Bordeaux and Napa Cabernet are meat-and-potatoes wines—they go best with robust flavours. Once you get into more complex foods, you need Rhône wines; they have incredible flexibility. I used to joke that I’d have wines such as Gigondas, Châteauneuf-du-Pape or Hermitage with sushi, and I’d get mocked, but I convinced some great sushi chefs that it really does work, because of all the fruit they have. The wine just shows the fruit and the terroir they’re produced from—and that’s particularly true of Grenache-based wines that are aged in cement or concrete vats so there’s none of the oak spice.

The Rhône just had two great vintages: the 2015 that came onto the market at the end of last year and the 2016, which is coming on now. You’ll know all about Bordeaux’s most famous region, the Médoc, with its first growths—Lafite, Mouton, Latour. The quality is obviously very high. But to me, the excitement in Bordeaux for the last 10 years and into the future is on the other side of the river: Saint-Émilion is a beautiful medieval village and a UNESCO site. And there, a tremendous number of young people have inherited parcels of land and have traveled the world to expand their techniques, something their ancestors never did, which is leading to some incredible wines. Château Angélus, for example, is truly fabulous, but you could almost pick any Saint-Émilion from a really top vintage like 2016 and be pretty happy.

In Châteauneuf-du-Pape, there are so many producers doing good things. Some of the smaller estates—Clos des Papes, Clos Saint Jean, and Usseglio—are making extraordinary wines right now.

Elsewhere in Europe, southern Italy’s 2016 vintage looks good—wines from Sicily and from the area around Rome and farther south, made from grapes like Aglianico, Piedirosso or Nero d’Avola, are especially interesting. These are somewhat obscure grapes, planted at the time of the Romans, that have fallen out of favour compared to the international rock stars like Cabernet Sauvignon, Chardonnay and Merlot, but they go very nicely with lots of different foods.

In the States, look beyond the big Cabernets and the Chardonnays for Zinfandel blends, which can be outstanding. California, unlike Europe, really doesn’t have bad vintages. It’s a bit of a Shangri-la for growing grapes, which is why we’re seeing so many investments from the French, the Italians and the Chinese. It’s just a spectacular place to grow—you don’t have to worry about rot, because there’s no humidity; you don’t have to worry about a lack of rain, because you can irrigate. This translates to lots of fabulous wine coming out of California.

As told to Paul Croughton. Robert Parker is arguably the most influential wine critic in the world. His newsletter, Robert Parker’s Wine Advocate, recently celebrated its 40th anniversary.