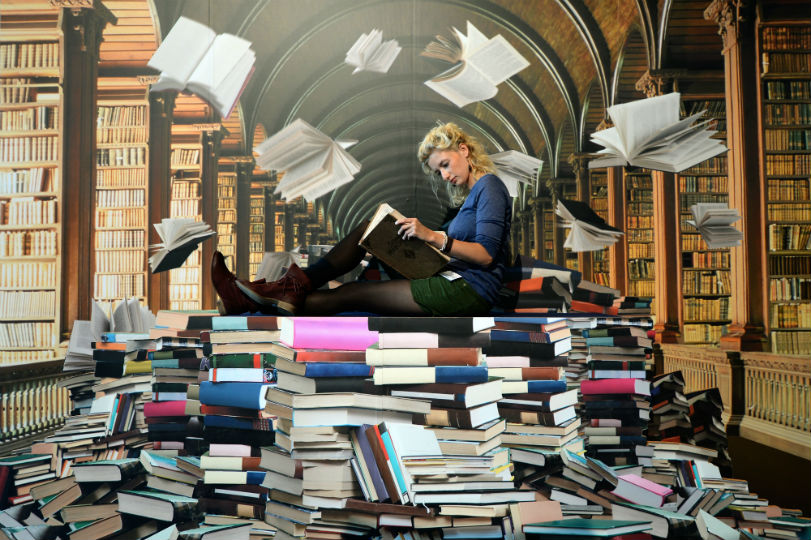 In his masterful book On Writing: A Memoir of the Craft, Stephen King described books as ‘uniquely portable magic’. He went on to say that “when you find a book that has both a good story and good words, treasure that book.”

To mark World Book Day, the bibliophiles here at Robb Report have decided to share their favourite books of all time. 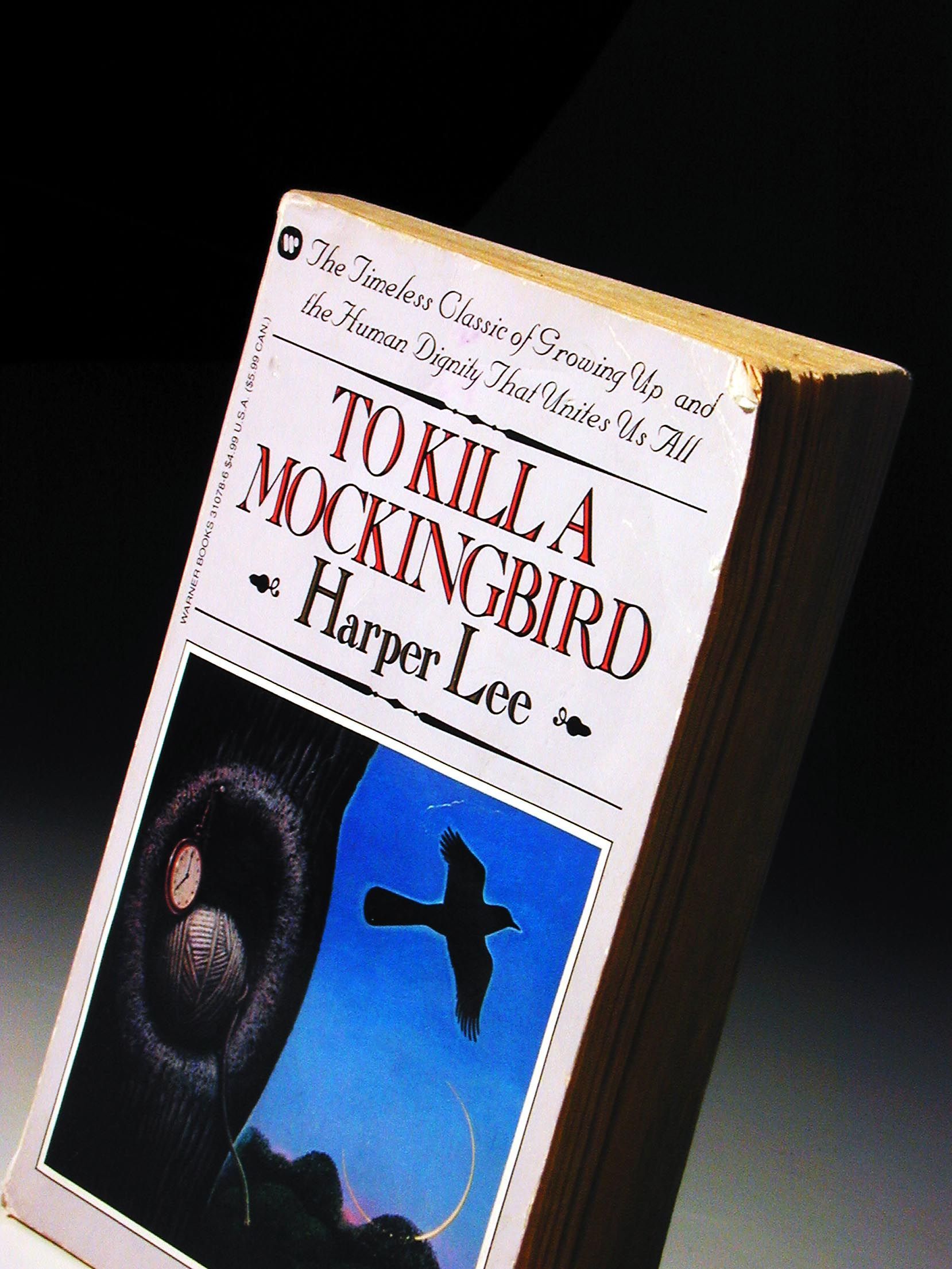 The cover of Harper Lee’s To Kill A Mockingbird. Photo: Getty

“I’m not a great reader of fiction – especially not in more recent years – and I’ll admit that my most enjoyable reads tend to be motor racing histories and auto/biographies of racing drivers – I’ve been caught up in the gladiatorial majesty of motor racing since childhood.

“However, in earlier years, my fiction reading was dominated by two authors: Joseph Conrad and J.G. Ballard. I’ve read most of the output of each, with Heart of Darkness and The Unlimited Dream Company probably being my favourites, respectively.

“If pressed to name one favourite fiction work, however, it would have to be To Kill a Mockingbird, by Harper Lee. Hardly an obscure or imaginative choice, but I was, and remain, profoundly impressed by the many lessons that are taught to Scout and Jem (and communicated to the reader) on true courage, humility, moral conviction and how to live and let live. I’ve encouraged both of my daughters to read it”. 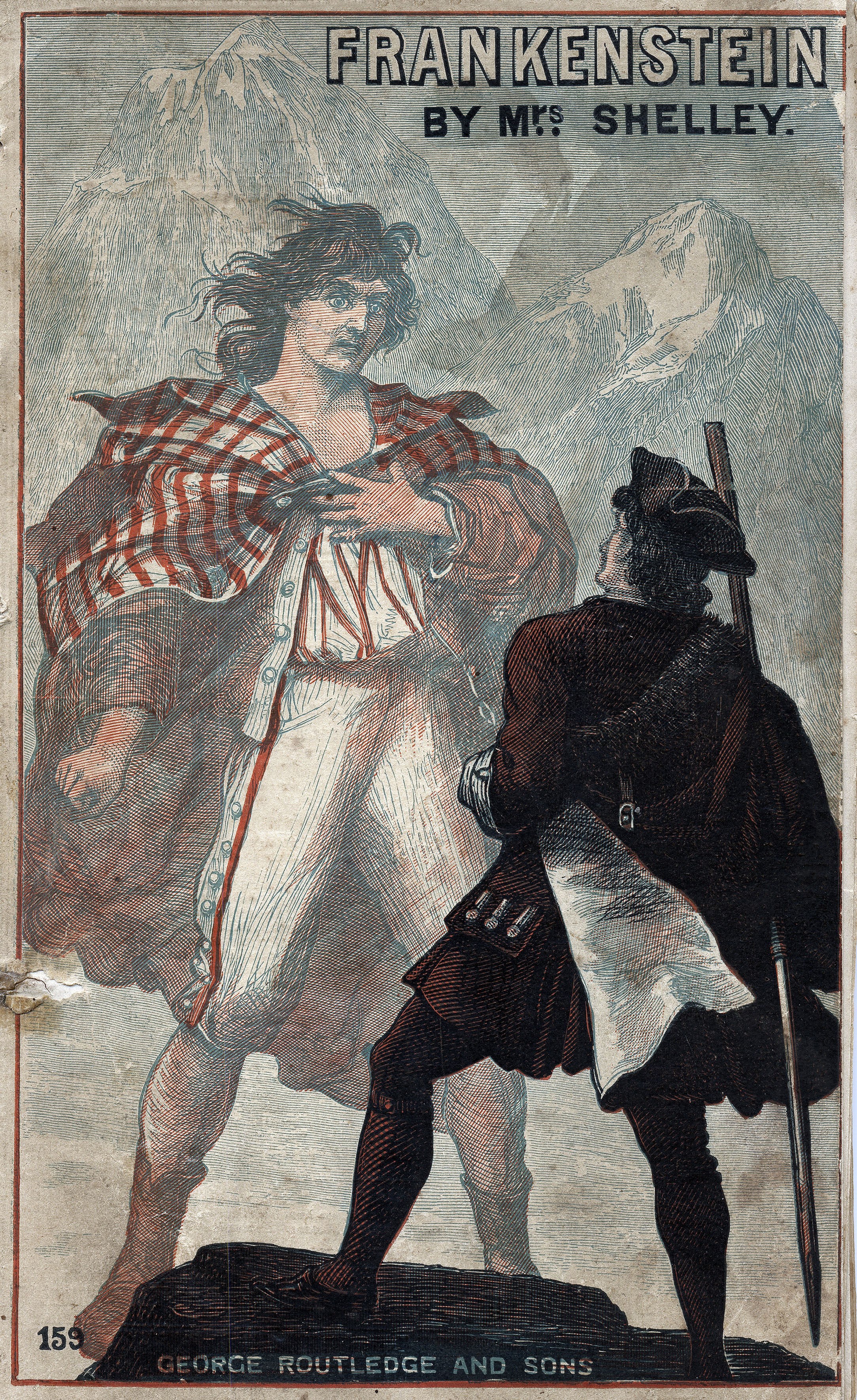 “It was, for a long time, Mary Shelley’s Frankenstein – which packs the most powerful evocation of sympathy for the antagonist in literary history. Then I read The Amazing Adventures of Kavalier & Clay and that was one ludicrously compelling emotional journey… But I’m going to stick with Martin Eden by Jack London. Self-improvement for smart grown-ups! 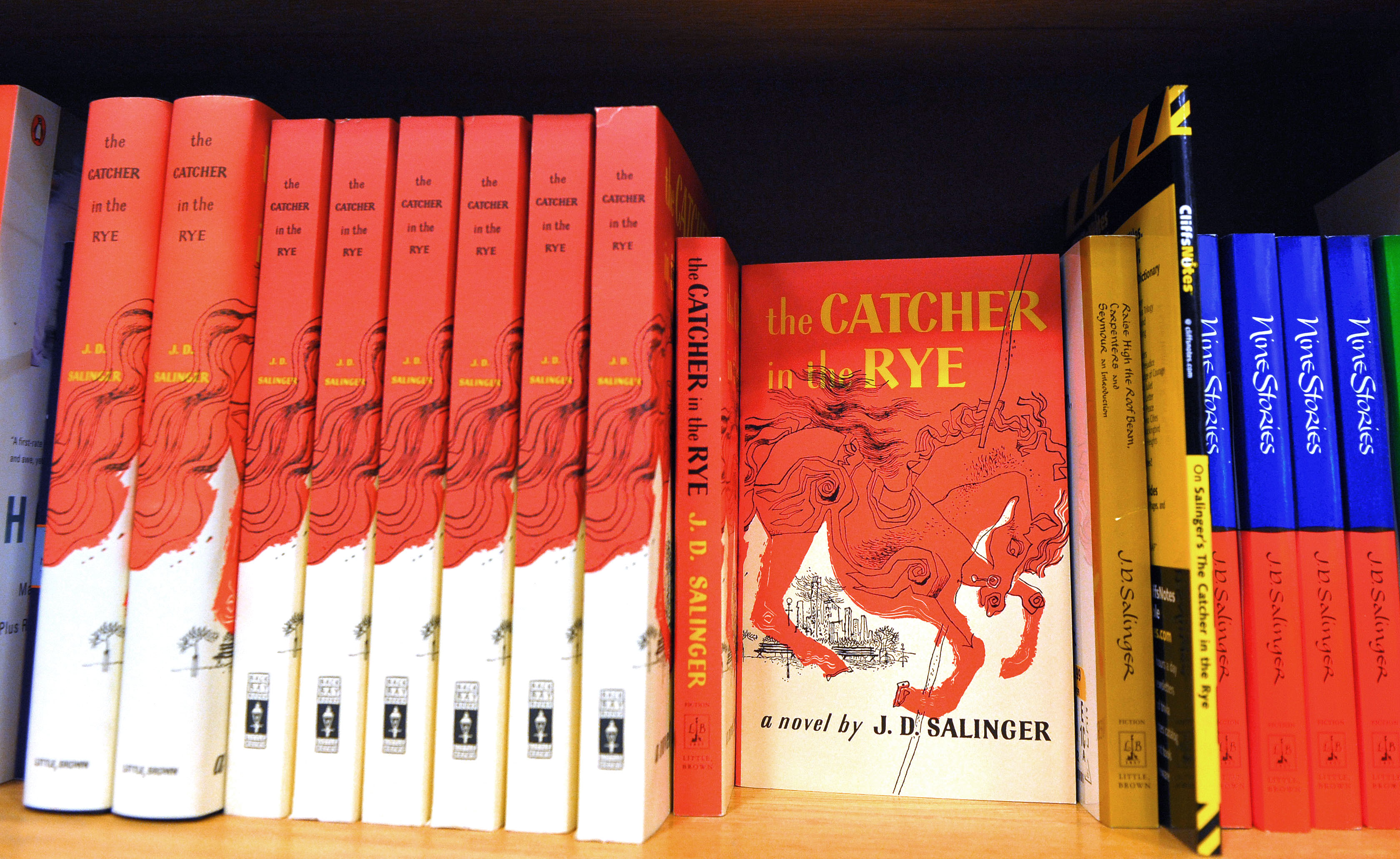 The cover of J.D Salinger’s The Catcher in the Rye. Photo: Getty

“For me, I would have to say The Catcher in the Rye by J.D Salinger. Reading it as a teenager fundementally changed the way I understood writing. Salinger’s ability to intimately connect with the reader opened up a whole new world – it was rebellious and it was brilliant. I would later fall in love with Jack Kerouac and the beatniks, before exploring Hemingway and learning that when it comes to writing less really is more.”