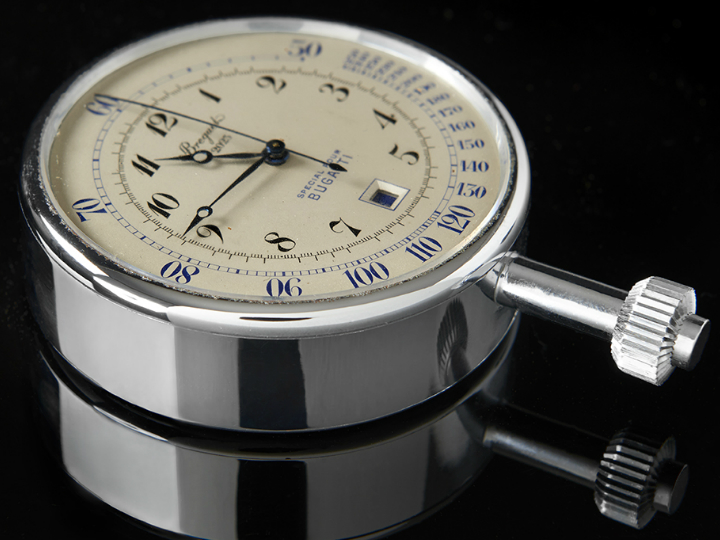 The immersive event is sponsored by luxury watchmaker Breguet.

Wandering manicured lawns, sipping Champagne and perusing Britain’s rarest and most valuable cars in a garden-party atmosphere, you wouldn’t think you were in the heart of the capital’s financial district: that’s the order of the day, though, at London City Concours, an annual event from here on in, thanks to the roaring success of the inaugural event last year.

Taking place in the Honourable Artillery Company’s garden (a space usually used for cricket, to give you an idea of the scale of it), the event last year saw £35/AU$65 million worth of automotive exoticism, hand-picked by event organisers hell-bent on showing off stuff visitors wouldn’t have seen before, displayed on the turf. A Bentley Open Sports Tourer, a Lancia 037 rally car, a Ferrari 365 Berlinetta Boxer and a McLaren 675LT were among the hero vehicles. 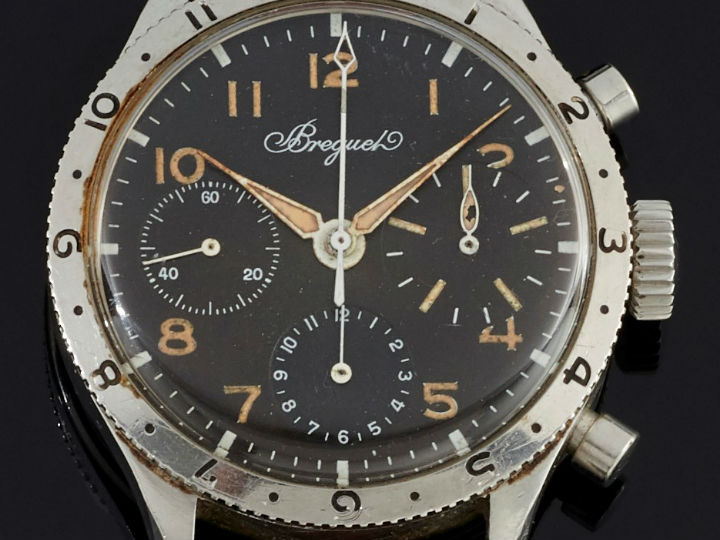 Expect the same this year, when the event unfolds on June 7 and 8. But expect, too, some impressive pieces of a very different nature from event sponsor Breguet, who will be showcasing the Paris-founded company’s latest wristwatch offerings, alongside two very special antique pieces: the No. 2023, a special dashboard chronograph specially made for Bugatti and acquired by Breguet in 2016 at a Paris auction, and a newly acquired Type XX presented to Citroën – the winners of the Monte Carlo Rally in 1959.

The former, which would be placed in the middle of the steering wheel of Bugatti’s luxurious Royale cars made in the 30s, features a chrome-plated metal case, 67mm in diameter, within which lies a complication that can measure the average speed of a car: a tachymeter scale. Its cream dial bears the words “Spécial pour Bugatti”, while the famous blued-steel Breguet hands, designed in 1783, also enjoy majestic prominence.

Those with an eye for vintage timepieces as well as automobiles will surely flock to the capital for a two-course visual feast.