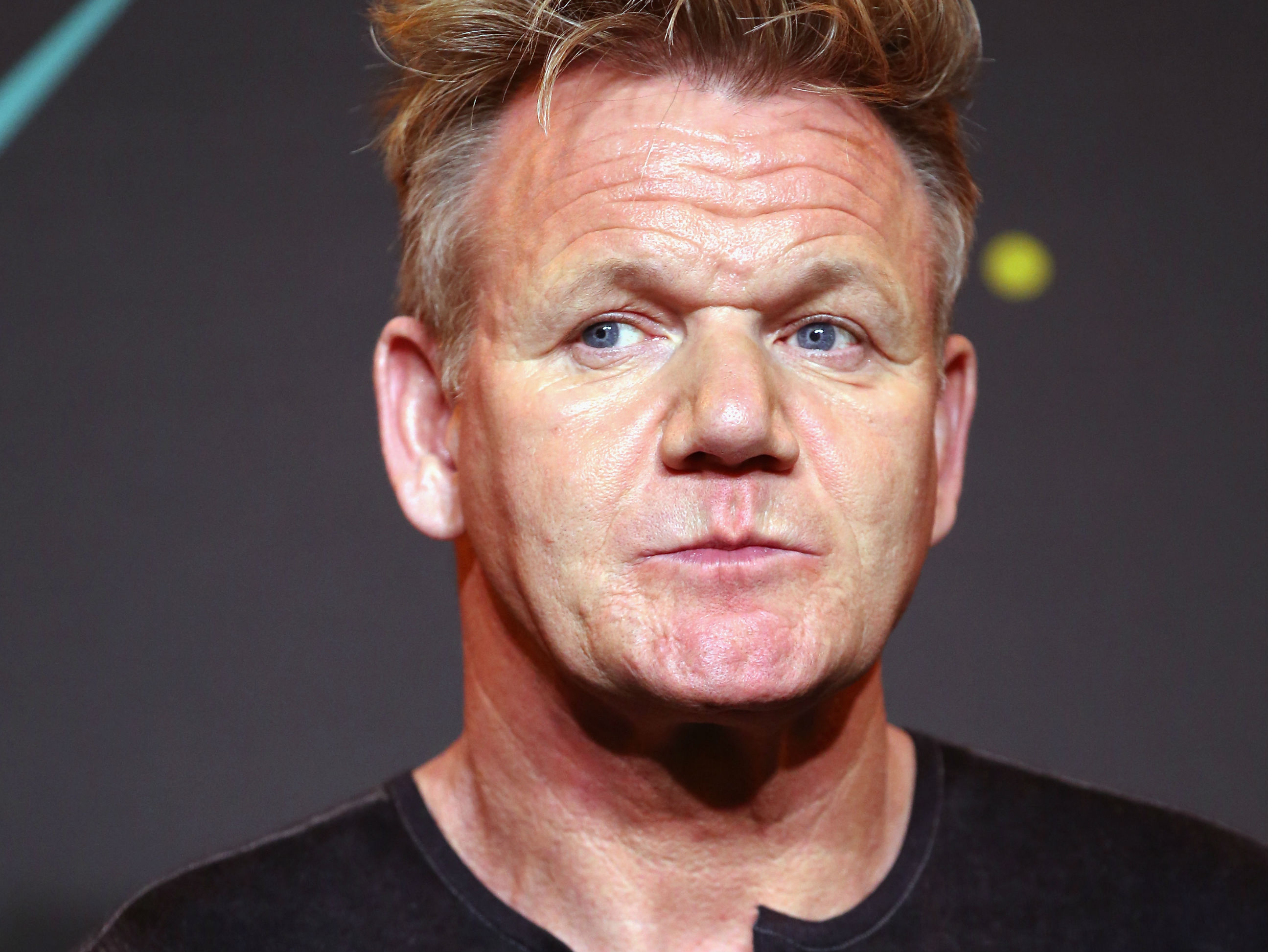 Have you ever seen something quite so beautiful?

The internet has a long memory. Gordon Ramsay is all too aware of this, especially this week, when a video from his old TV show—one that’s been off the air for eight years—resurfaced to the delight of his critics.

From 2005 to 2010, the celebrity chef had a TV program in the U.K. called The F Word. It was akin to a variety show—one that featured in-studio segments in which he cooked and interviewed guests, interspersed with remote pieces where he traveled to immerse himself in some aspect of the culinary world.

In 2009, he made a sojourn to Southwest London, where at a Thai Buddhist temple, people from the community cook for the monks every day, because they are not supposed to cook for themselves. He was going to help make them a special meal.

Most people know Ramsay as the screaming, foul-mouthed, reality TV host, the guy has serious chops in the kitchen.

In his youth he trained under French greats Joël Robuchon and Guy Savoy, as well as working for the mercurial genius Marco Pierre White. His flagship restaurant in London has held three Michelin stars since 2001. The monks were in for a treat.

When he arrived, he met with Chef Chang of the now closed Thai restaurant Blue Elephant. Chang showed him how he makes some of his dishes before Ramsay took over the wok. After describing how much he loves Thai food and loves cooking it at home, the three-star chef whipped up his pad thai, lovingly describing the process as he added each ingredient.

Upon taking one bite, chef Chang simpy couldn’t hide his displeasure and immediately turned up his nose at Ramsay’s cooking.

It’s usually Ramsay who hands out the withering criticism to a lesser chef, this time the shoe was on the other foot. “This is not pad thai at all!” Chang says to the dejected Ramsay. Maybe the temperamental chef needs to stick to cooking lamb chops and beef Wellington.