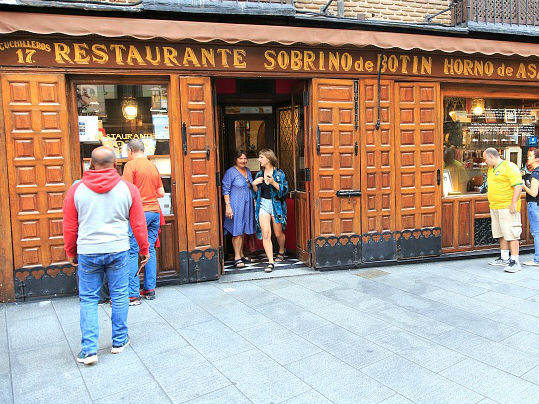 Restaurante Sobrino de Botin has been serving food since 1725.

Nearly a century ago Ernest Hemingway wrote his novel The Sun Also Rises, a book that helped popularize Pamplona’s Running of the Bulls. But before the British expats on a Spanish sojourn arrived at the Festival of St. Fermin, they stumbled their way through the country’s capital, Madrid, stopping at a famed eatery.

“We lunched upstairs at Botin’s,” Hemingway wrote in 1926. “It is one of the best restaurants in the world. We had roast young suckling pig and drank rioja alta. Brett did not eat much. She never ate much. I ate a very big meal and drank three bottles of rioja alta.” 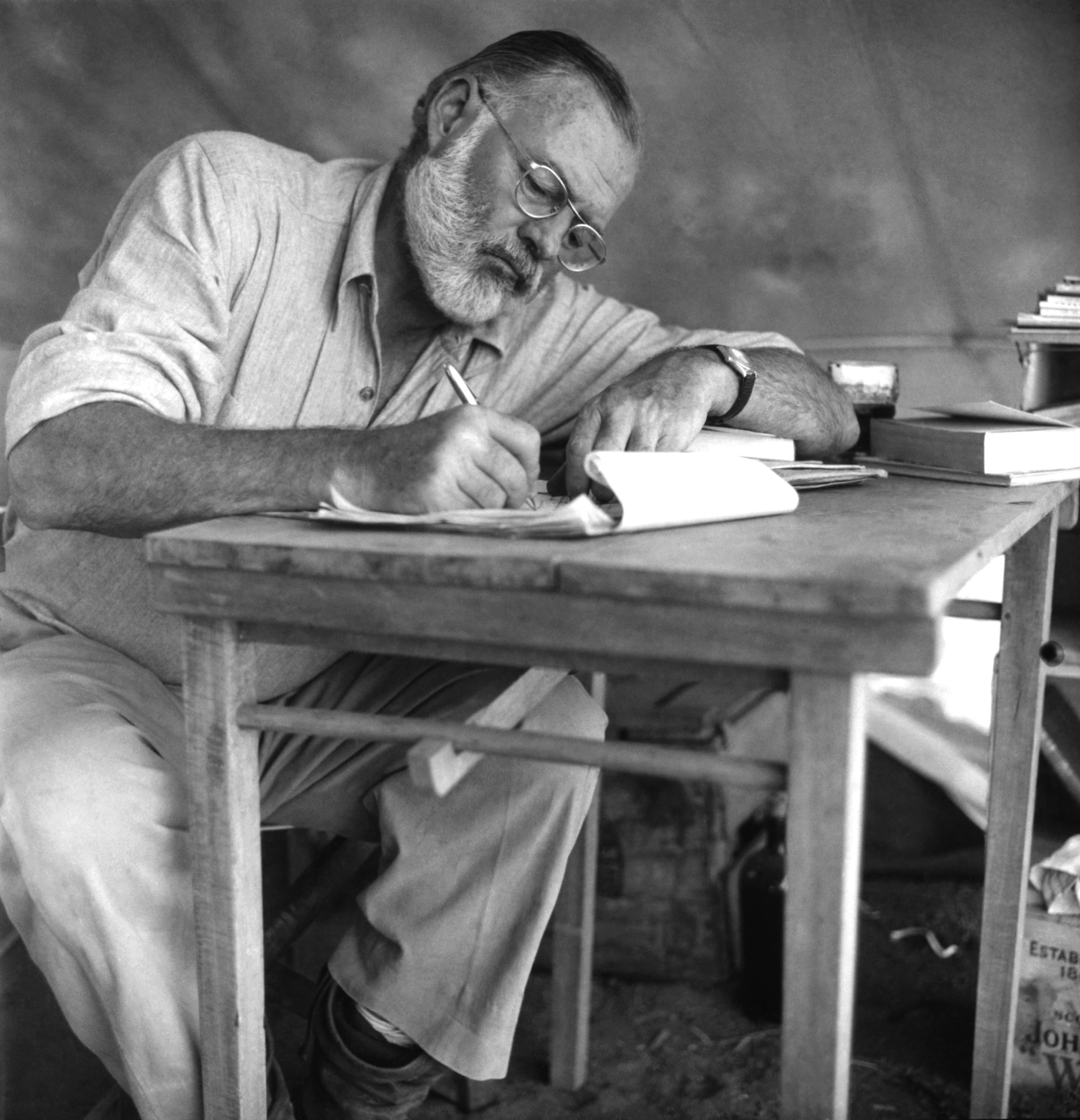 Not only is that restaurant still serving that suckling pig 92 years later, it had actually been serving it 201 years before Hemingway’s characters even arrived. Opened in 1725, Restaurante Sobrino de Botin is deemed by the Guinness Book of World Records to be the oldest continually operating restaurant in the world.

The team at Great Big Story recently ventured to Botin to tour the old place. The building was first constructed in 1590, and then in 1725 a French chef named Jean Botin and his wife—who had come to Madrid to work for a nobleman—refurbished the ground floor of the building, turning it into the restaurant that stands today. When they died without children, the restaurant went to a nephew, whereupon it became Sobrino de Botin or “nephew of Botin.” Now the restaurant belongs to the González family, who have owned it for three generations, since the start of the 20th century. 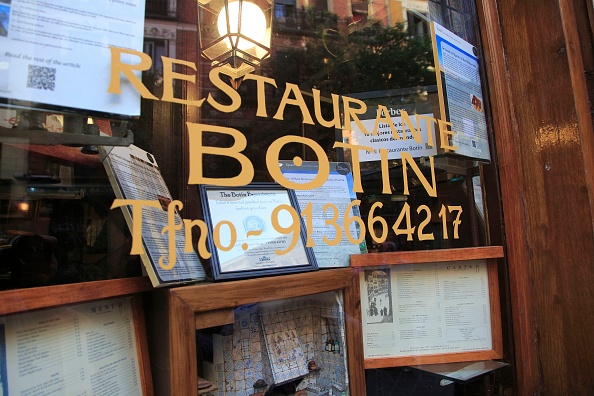 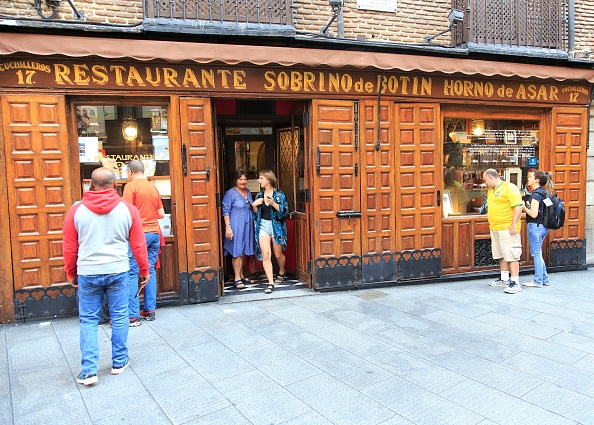 But what’s really amazing about this old restaurant is that not only has it been serving food for 293 years, the current owner claims that the flame inside the oven has never been extinguished in nearly three centuries. The oven is hot at night for cooking during dinner service, but then still needs to be able to roast in the morning. They never actually let the fire die—instead just increasing and decreasing the amount they fuel it with wood. So the same fire that roasted Hemingway’s pig would roast your dinner if you were to show up today.