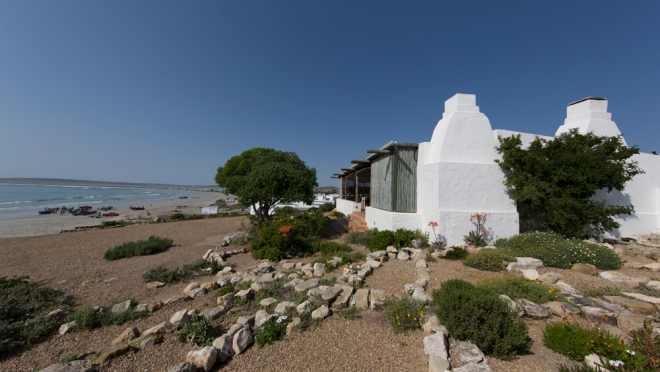 Denmark has René Redzepi, Brazil has Alex Atala, and South Africa has Kobus van der Merwe. You can be forgiven for not knowing that last one, but the chef behind Wolfgat, a 20-seat restaurant in the sleepy seaside village of Paternoster, a scenic two-hour drive from Cape Town, is about to be the next meal you hop a plane for.

South Africa isn’t exactly new to the culinary scene—foodies are already well acquainted with stars Luke Dale-Roberts and Reuben Riffel—but van der Merwe is doing the country’s hyper-local food movement some real favours with his veldkos, a term that means “field food” in the Afrikaans language and refers to produce gathered in the wild. And his efforts are winning over admirers, as Wolfgat being crowned Restaurant of the Year at the first World Restaurant Awards this past February can attest.

“I cook intuitively with what inspires me from my surroundings: the landscape, the weather, the seasonal transformation,” says van der Merwe, who regularly edits his elegant seven-course menu. Along with fresh seafood from local fishermen and mussels and oysters cultivated in the nearby Saldanha Bay, the chef forages for ingredients found along the rugged Atlantic coastline that aren’t found anywhere else in the country (or the world). “The landscape has a dramatic transformation from semi-desert in summer to a lush green edible carpet in winter,” all of which, of course, yields incredible diversity. 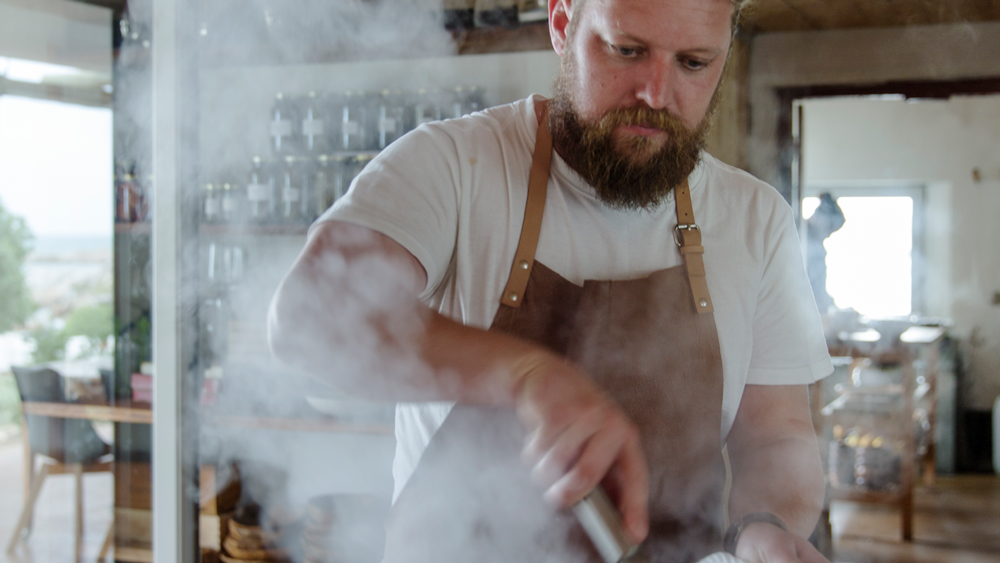 Open just two nights weekly for dinner and five days for lunch—with only one seating each—Wolfgat makes for a languid affair. Delicate dishes like rooibos-smoked angelfish and dune spinach are distributed inside a snug cottage, under a low-slung wooden ceiling, or on the outdoor patio that spills out toward the glinting ocean. No small detail has been neglected: Breadsticks are served with bokkom butter, a regional delicacy made with salted, dried Cape horse mackerel; biodynamic wines come from nearby wineries; and the soundtrack is either Sufjan Stevens or, more simply, the crashing sound of waves. For a moment, it may even feel vaguely Noma-esque, but here, there’s no brigade of chefs frantically fermenting and pickling—just a handful of hushed staff making and serving dishes full of straight-from-the-earth ingredients like klipkombers (a seaweed similar to Japanese nori) and tjokka (Cape Hope squid not unlike calamari). It’s a guaranteed adventure for your taste buds, not to mention your vocabulary. 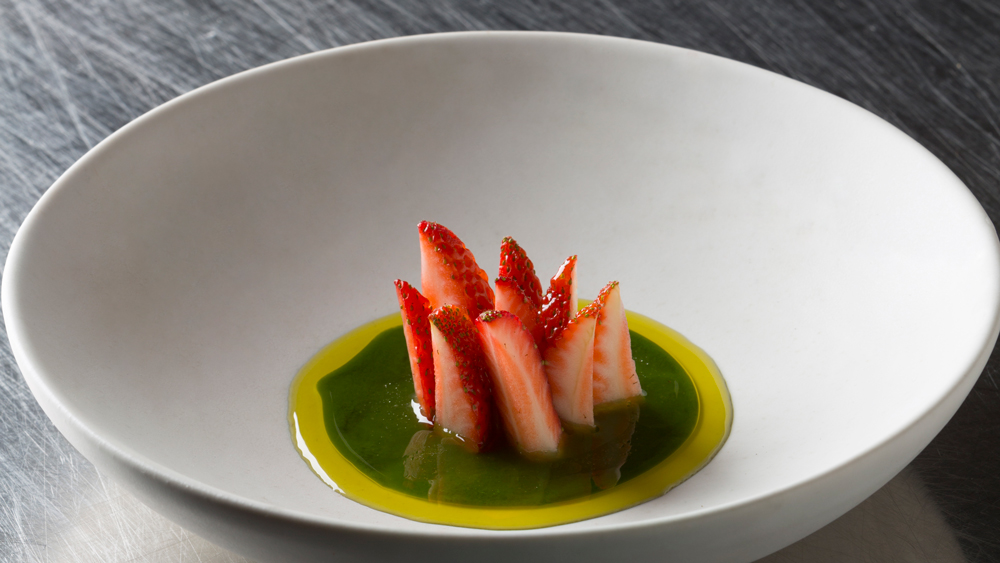