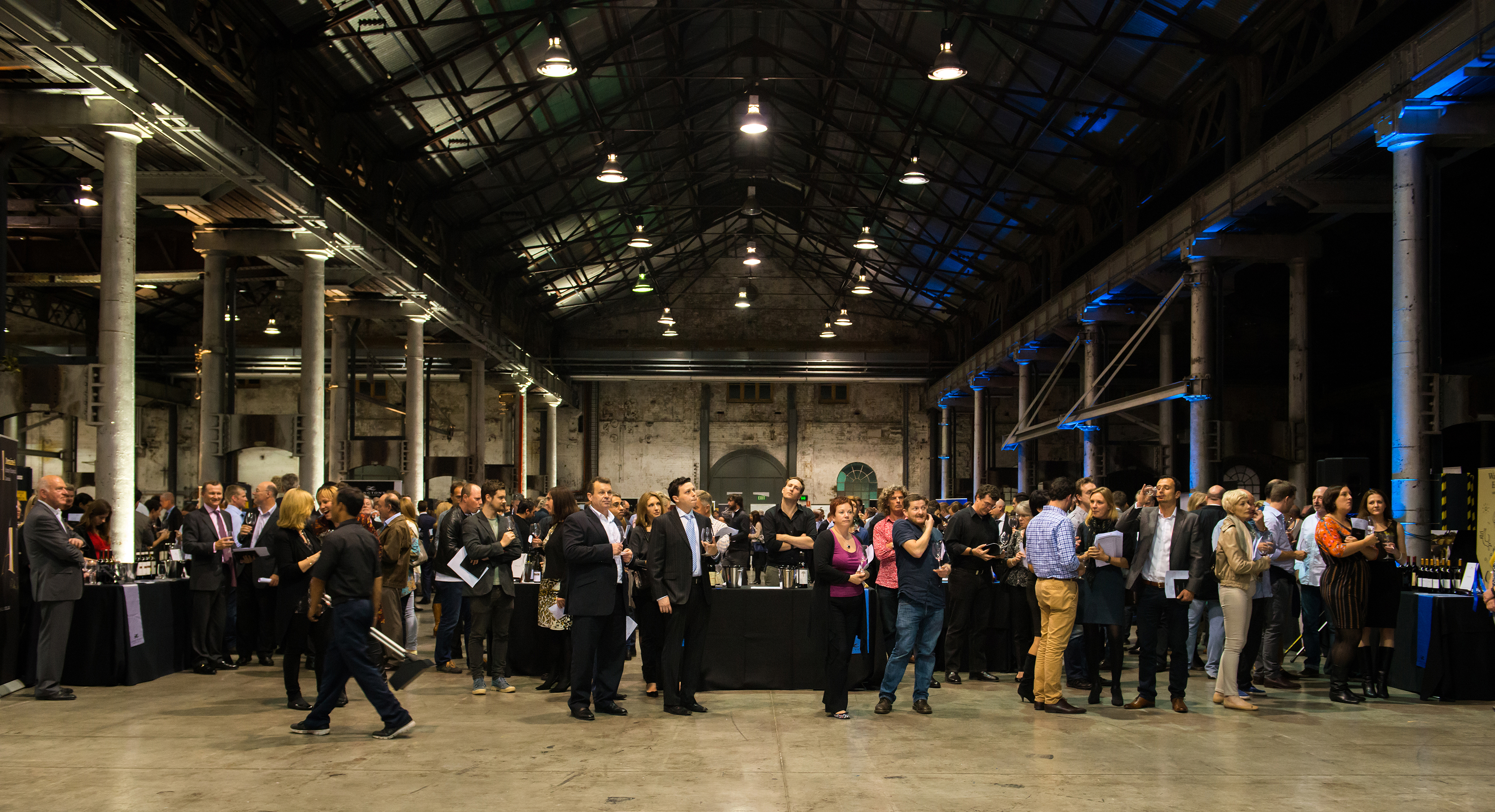 Ever wanted to taste the very best wines that Australia has to offer? The latest publication of The Langton’s Classification is set to offer the chance to sample more than 100 wines that have each been judged titans of the diverse local scene, in a series of tastings around Australia.

The seventh edition of The Langton’s Classification – which, like the Olympics, is only held every 4-5 years – shortlists a total of 136 wines. Each will join a rolling roadshow visiting Australian capital cities during September and October. 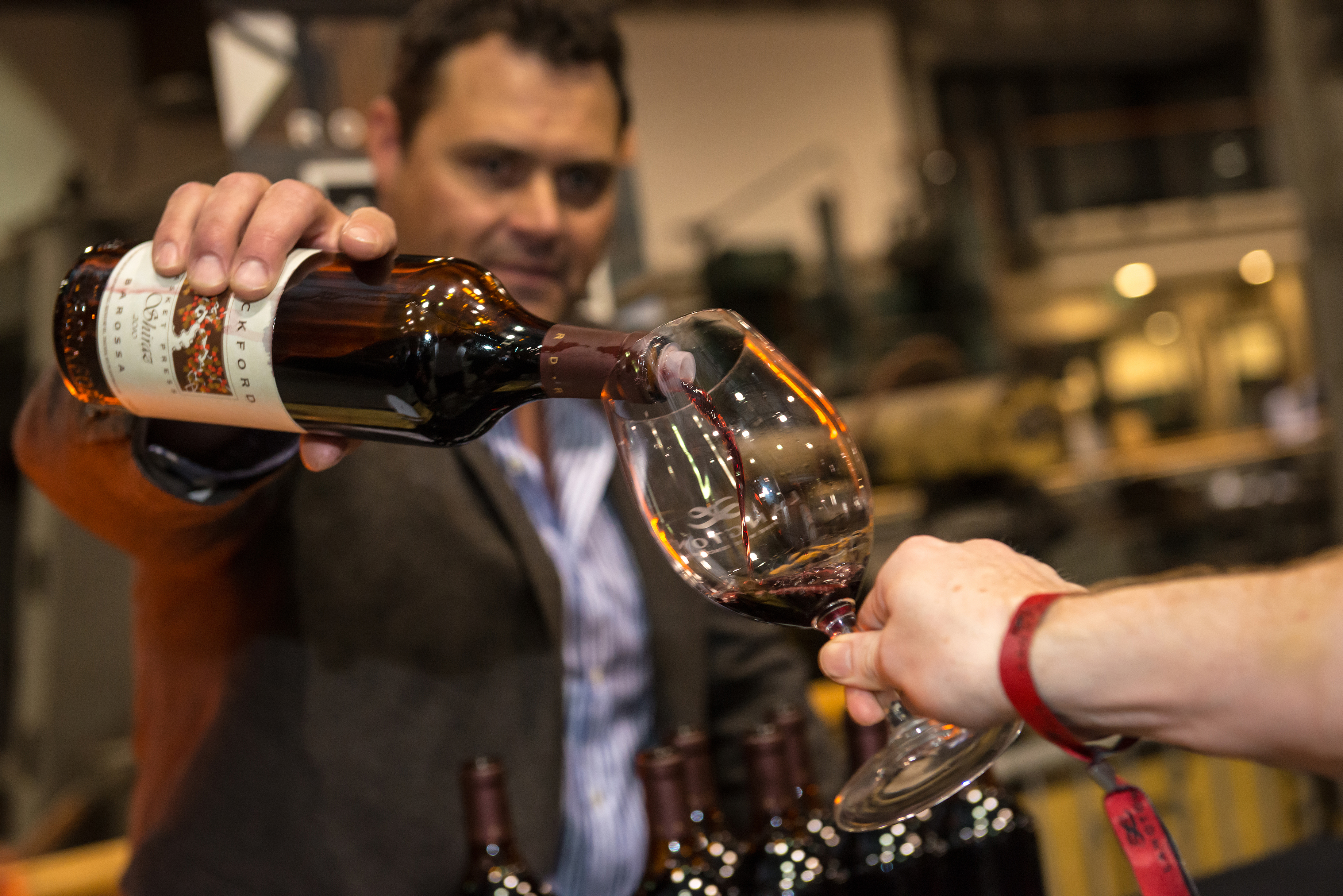 The Classification was conceived by Stewart Langton and Andrew Caillard in 1990 as a way to support the makers of fine wines of Australia; its periodic publication is now regarded as a definitive guide to fine Australian wine not only domestically, but also overseas, says Langton’s General Manager Jeremy Parham. “We are helping to tell the story of the best wines coming out of Australia,” he says. “In overseas markets, this is the Classification they use.
“It’s also a tool that wineries use to showcase their own wines. This is not about Langton’s, it’s done very much for the trade, for our customers.”

Rather than judge any particular wine on an individual vintage or bottle, the Langton’s Classification ranks the best-performing wines over a minimum of 10 vintages, revealing consistency and overall excellence over a period of years rather than one-off brilliance. “We don’t just shoot from the hip,” Parham says. “If a wine that’s the hottest thing alive hits the market, it doesn’t get into the Classification until it has earned its spot. By the same token, we have some very cool and interesting new wines coming through.”

The wines are literally classified – into ‘Excellent’, ‘Outstanding’ and the sought-after ‘Exceptional’ categories – with the recipients of the coveted classifications set to be revealed on Saturday, September 1 as the first Langton’s Classification event kicks off in Sydney. Wines named as ‘Exceptional’ will immediately be considered among Australia’s most prestigious and collectable. 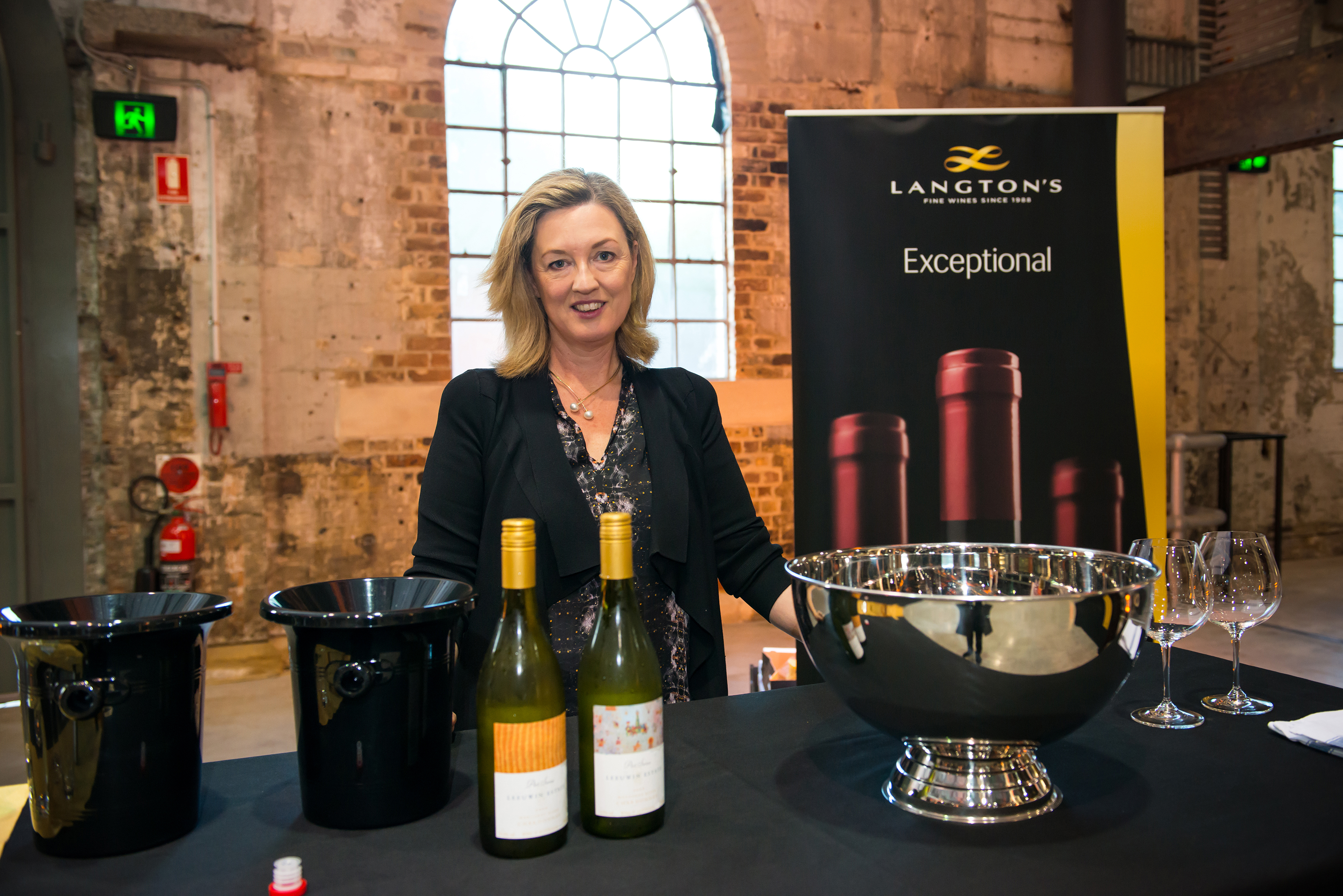 The seventh Classification will feature 16 new wines, while 19 that appeared in the previous Classification have been omitted. “That’s a swing of 35 wines, so it’s a very different event already from the last one,” Parham says.
The Classification events feature awarded wines poured by their owners, makers and industry identities. “This is literally the only time you will get these 136 wines, with their makers, all under one roof.”

For $150 per head, attendees are able to taste any of the 100-plus wines that comprise the Excellent and Outstanding classifications, as well as receiving a copy of the hardback Langton’s Classification publication, a Riedel tasting glass, and a gift bag. A limited number of tickets at $330 per head unlocks access to all 136 wines, including those classified as Exceptional.

Says Tamara Grischy, Langton’s Head of Auctions: “We’re expecting 4000 people across six cities, from wine journos to people who just want to taste the best wines in the country. 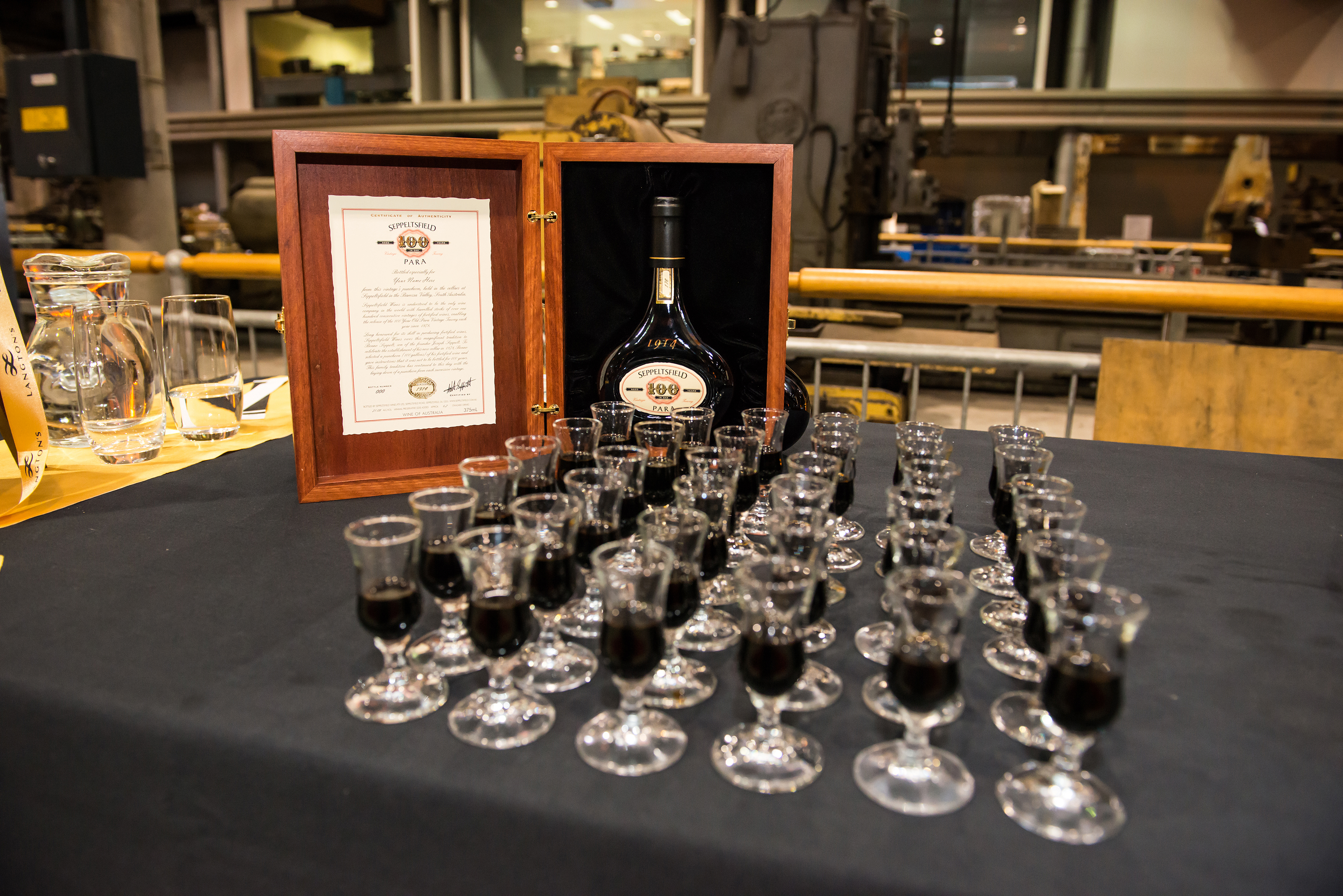 “These events are only held every four years, and there’s more than 100 wines being poured. If you bought one bottle of each out in the real world, it would likely cost you upwards of $15,000.”

The Langton’s Classification events are:

Andrés Reisinger will be making ‘real’ versions of five pieces, which will be sent to the respective buyers.

14 gifts for the special someone in your life.