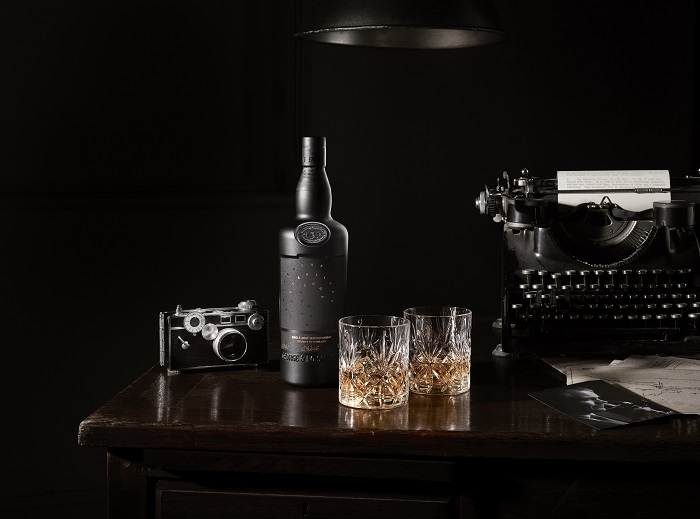 The Glenlivet: The Code is about to change the game forever.

Luxury whisky brand, The Glenlivet, is about to change the game when it comes to enjoying a wee dram.

In July, the distillery will release The Glenlivet: The Code (only 2000 will make it to Australia) – a limited edition single malt whisky that comes without any tasting notes.

Instead, consumers are encouraged to try and figure out their own flavour notes and can even enter an online game to help work out the palate puzzle.

To find out more about the ingenious idea, Robb Report Australia sat down with master distiller, Alan Winchester, to learn the method behind the supposed madness. 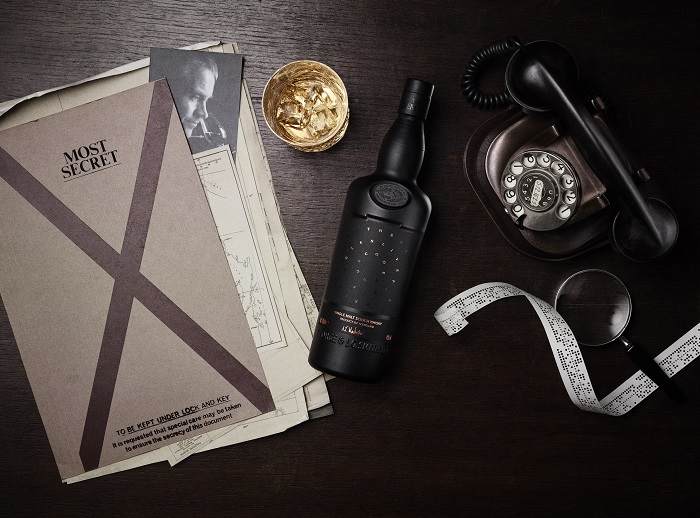 This isn’t the first time The Glenlivet has presented a whisky without tasting notes or cask information. What has been done differently for The Glenlivet: The Code bottling?

Well, each time we have done it, we have tried to make it distinctly different from the last type. So, it’s more about cask type and what we have done with that to make something slightly different.

Do you think that’s typical of The Glenlivet style?

You’ll always have that fruity, floral and toffee style of The Glenlivet running through it. So, it’s always got that core, but you can play with that to produce the different styles. We even do that in the core range in the sense that we use French Oak, which is European Oak, in the 15-year-old, in the 18-year-old we see American Oak with Spanish Oak, and the 21-year-old goes through an American Oak and ex-Sherry cask.

What should someone trying to ‘unlock the code’ be looking for when tasting The Glenlivet: The Code for the first time?

You would be looking for The Glenlivet style, and you’d be looking at your senses to see if you can find if it’s maybe a wee bit different. On the website we’ve set-up different tastes and different nose profile characteristics that can act as a clue to help people identify how to look at the characters, and the intensity of those characters. We are making the people work for the answers.

Have you heard any responses back from people that have tried it that have surprised you?

Well, yes, because what often happens within The Glenlivet team and other distilleries that have the spirit all the time is that your descriptor might be perceptive, in the sense that someone might see fruit and someone else might see jam and when calibrated, it comes together. Someone that might smell different things, their association with it will help – we try to calibrate ourselves to that.

What does a typical day look like at The Glenlivet Distillery?

The distillery is very busy, so there’s a continual production, there’s always somebody there, so it’s running 24 hours a day, seven days a week. Tuesdays for example, is a day we sit as a team and look at the previous weeks with spirit production; there’s the suppliers, the biggest raw material is malted barley, so we speak with them. Lately, The Glenlivet has been growing as a distillery, so that’s been a big project for us, and occupies a lot of our time. But the day-to-day business of making whisky is the core of what we do.

When working with coopers or sourcing oak barrels, what do you look for in style or toasting techniques?

We buy from some of the big producers of spirits, we also buy from private cooperages who have sourced used barrels from other distilleries. The 21-year-old Sherry cask matured comes from a cooperage that go to Spain every year and buy Spanish shipping butts, which were the containers that were used to transport sherry from Spain to the United Kingdom. When the Sherry containers were empty, the containers went to the whisky industry.

The American barrels used to be deconstructed, like a flat pack and were sent to Scotland where we would re-build them, and place two new ends into them to make them hogsheads.

But nowadays we take them in their whole state to the distillery to be filled. Flattening barrels used to be common until shipping rates dropped, and whole barrels were able to be re-distributed to the UK rather than paying the additional cost of breaking them down.

So, if it’s empty, and it’s a good cask, then it goes straight onto the ship and over to the distillery direct. The casks that are sent to Scotland can be used again and again. There’s rule of thumb, every time the cask is used it reduces its potential by half. 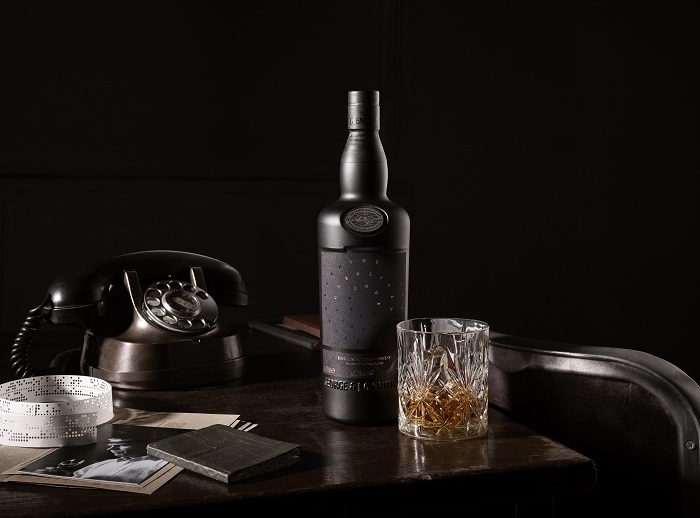 Through your personal lens, can you describe the perfect setting for enjoying a whisky? What song would you be listening to?

I was brought up with these Irish bands so the Irish folk song ‘Whisky in a Jar’ performed by Thin Lizzy would be my choice of music. Whether it’s with my wife, or friends, or if it’s colleagues, we work in a very social type of business, so we are sharing whisky with consumers or company visitors as well.